Keen to showcase his native city of Bogotá in a fresh and exciting new way, Colombian photographer Camilo Monzon Navas decided to shoot some of its most-loved attractions from above. As he tells Lonely Planet though, the idea only occurred to him as he admired the city from a particularly good vantage point; his home.

“The idea was born accidentally”, he begins, “as I looked down on the structures of Bogotá from the terrace of my apartment. I live in a ten-story building, so the city was accessible to me in an unusual way, since most of the time we see the world from the ground. Bogotá has many faces from the ground, but a million from the sky.”

The city looks like artwork from above. Image by Camilo Monzon Navas

As Camilo explains, his city is home to some stunning works of architecture, and he was curious to see how they’d look when photographed them from this new angle. “There are many places of cultural and tourist interest here in Bogotá”, he explains, “and lots of them are places of real architectural heritage. These include buildings designed by Rogelio Salmona, regarded as one of Colombia's most important 20th century architects.” However, the more he gazed at Bogotá from above, the more Camilo also came to see beauty in its more everyday scenes. “There are simple streets near my neighborhood; parks and places that I go with my family. These turned out to be incredible from the sky too.”

“Bogotá has many faces from the ground, but a million from the sky”. Image by Camilo Monzon Navas

Though he’s grown up in Bogotá and knows it intimately, Camilo says he was still surprised by the images he captured. “What struck me most about these structures is the beauty and geometry that can goes unnoticed, due to the speed of the city. We often don’t stop to contemplate what Bogotá offers us.” His friends and neighbours agree. “Those who’ve seen the project often comment that the structures they walk by every day look so imposing or geometric. Or they’ll say, ‘Wow! I didn’t know my city looked so good from the air!’” 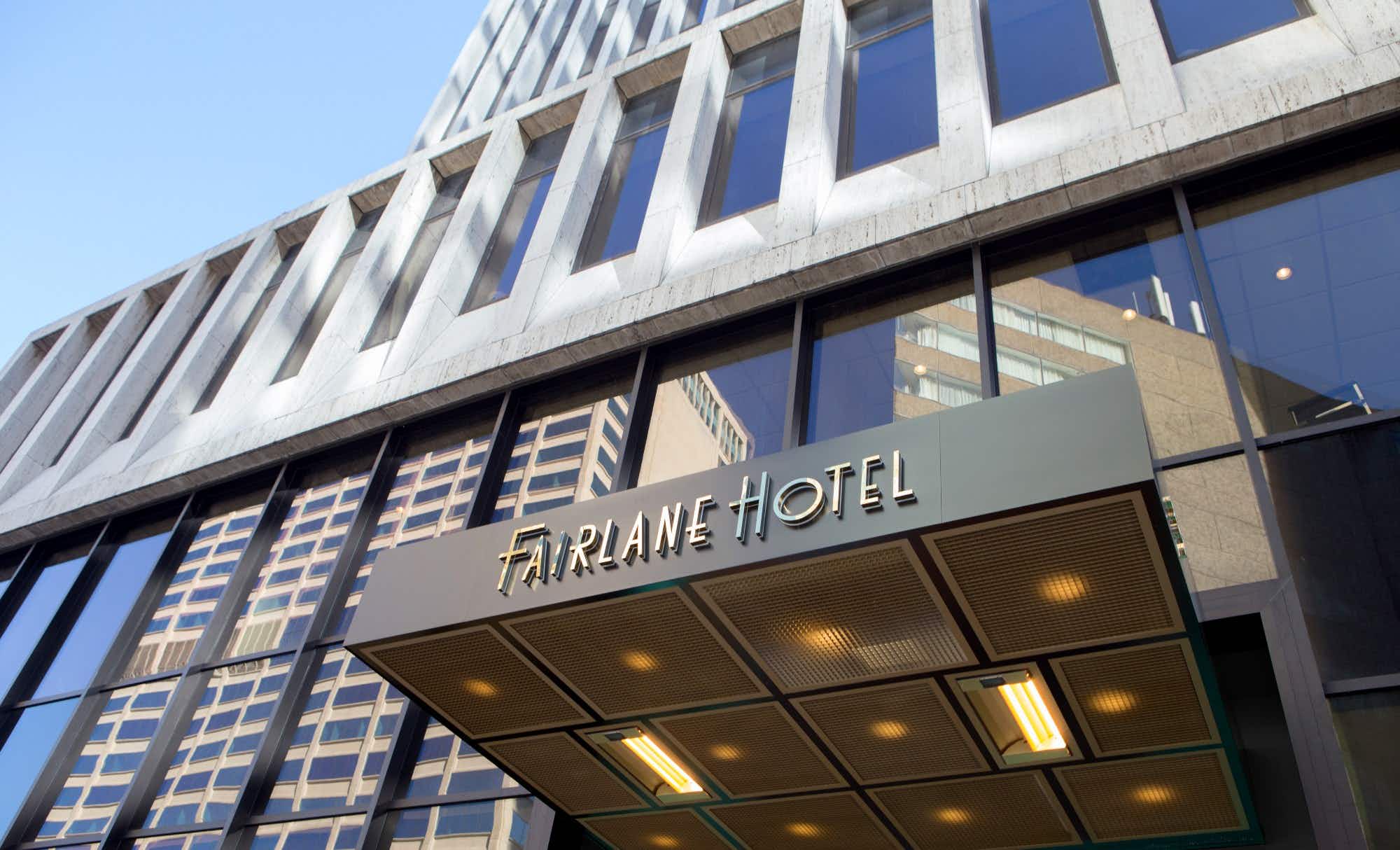 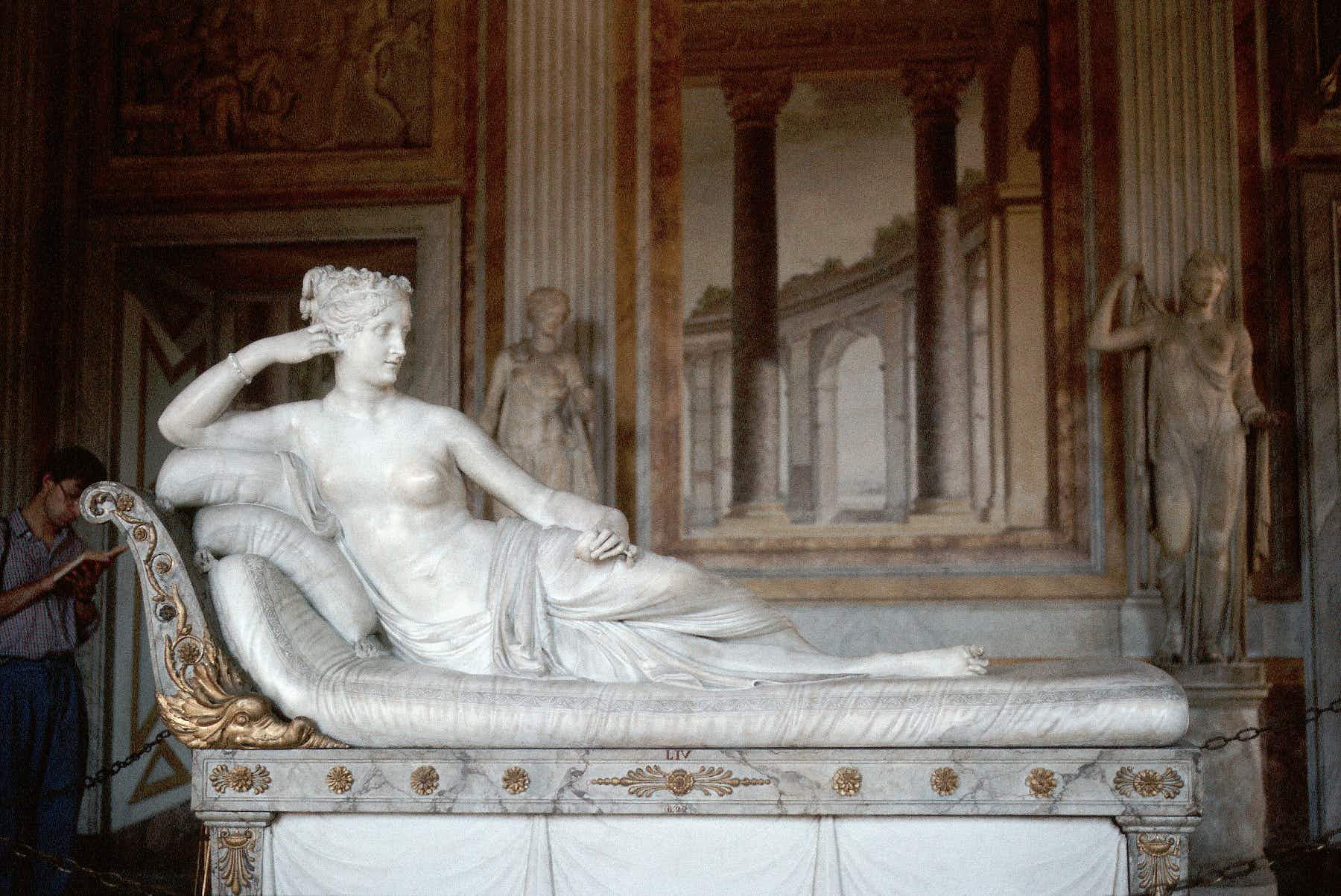 Get naked in a Parisian museum for one day only…