It's an oft-cited fact that Kentucky is home to more barrels of bourbon than people, and this little bit of trivia is emblematic of the symbiotic relationship that exists between humans and bourbon in the Bluegrass. While bourbon doesn't legally have to be made in Kentucky, the state is responsible for 95% of the whiskey's production, and Kentuckians are fiercely proud of their prized export.

Want a taste of the good stuff yourself? Head straight to Kentucky's bourbon country, the heartland region that includes all the hills between Lexington, Louisville and Bardstown, as well as the cities themselves. The area has become such an attraction that the Kentucky Distillers Association established the official Kentucky Bourbon Trail. But don't be afraid to diverge from the itinerary: interesting new operations are popping up all the time. Here we've compiled a list of some of the best experiences bourbon country has to offer; go forth and drink (responsibly!).

Many of bourbon's most recognized brands are produced here and each distillery has a personality of its own; you'll find historic buildings on expansive farmland properties, hip city-based operations and state-of-the-art visitors facilities, all dedicated to the whiskey that made these brands famous.

Maker's Mark runs with the aesthetic of its wax-dripped bottles on its expansive property in Loretto (read: black barns with red roofs), while Woodford Reserve's grounds embrace the beauty of horse country and the distillery prominently features their historic copper pot stills. Four Roses is housed in a unique Spanish mission-style villa constructed in 1910, and Buffalo Trace remains in its original location next to the Kentucky River, where early settlers discovered buffalo roaming. All host tours that finish with tastings designed to show off their wide range of products including cream liqueurs and rye whiskeys.

Bourbon in the city

If you want to explore bourbon with a metropolitan twist, head to Lexington or Louisville, Kentucky's two sister cities. Though separated by only 78 miles, they deliver distinctly different experiences. In Lexington, head to the new Town Branch distillery owned by Alltech, the makers of Kentucky Ale (and the famous Bourbon Barrel ale). Louisville's distilling scene is more extensive – downtown is home to Whiskey Row, which housed as many as 50 distilleries until the 1920s. Evan Williams calls this city home, as does Angel's Envy and several others.

As bourbon continues to grow in popularity, many small craft distillers are looking to put their own twist on the classic whiskey, attracting a whole new generation of bourbon lovers. The owners of the Millville-based Castle & Key are working to restore the abandoned Old Taylor Distillery – one of Kentucky’s original distilling companies – to house their new business. (Interesting fact: Castle & Key’s bourbon is made under the watchful eye of Marianne Barnes, Kentucky’s first female master distiller since Prohibition.) Jeptha Creed Distillery, located in Shelbyville, is exploring new territory by using the ominously named Bloody Butcher corn in their mash, and Louisville’s Kentucky Peerless Distilling Company originally opened in the 1880s and is now producing bourbon for the first time in more than 80 years.

Once you're done visiting distilleries for the day, you'll want to seek out bourbon country's best tasting rooms to really see what this liquor can do. Whiskey knowledge is a must if you're in this line of work in Kentucky, and bartenders serve up creative cocktails designed to play on all bourbon's subtle flavors. Lexington's Bluegrass Tavern offers a selection of 450 different bourbons of varying ages and styles (including some very rare bottles), and the nearby Belle's Cocktail House serves up contemporary cocktails that you can enjoy on a lovely rooftop in the center of downtown. Bourbon drinking in Louisville is an art form, so much so that the city has developed its own Urban Bourbon trail, a collection of distilleries and bars throughout the city that exceptionally highlight Kentucky’s favorite spirit. If you’re looking for a classic twist, order the namesake drink at the historic Seelbach Hotel (one of Al Capone’s favorite hang-outs), or the Brown Hotel, home to a decadent bar that’s the perfect setting for a bourbon cocktail.

Other notable watering holes outside Kentucky’s major cities include Harrodsburg’s Old Owl Tavern, located at the homey Beaumont Inn, and the historic Talbott Tavern in Bardstown, which has been open since the 1770s and is regarded as one of the oldest bourbon bars in existence.

Bourbon ain't just for drinking – its spicy sweetness makes it ideal for cooking, and Kentucky chefs are finding inventive ways to incorporate the state's favorite spirit into their work. Louisville's Butchertown Grocery plays with these flavors in their bourbon barrel smoked grits and oysters with bourbon mignonette, while Carson’s Food & Drink in Lexington explores new territory with sriracha bourbon barbecue wings and grilled brie with bourbon pear chutney.

If you have a hankering for something sweet, head straight to the Rebecca Ruth Candy shop in Frankfort; the original owner was the first to cook up the legendary bourbon ball, a heavenly truffle-like creation with a bourbon cream center. Old Kentucky Chocolates also serves up a delectable version of this sweet treat.

Bourbon has also left its mark on nightlife beyond the bar. The distillery district on Manchester St in Lexington was long abandoned, left to crumble after the last remaining pre-Prohibition bourbon producer, Pepper Distillery, closed in the 1950s. But in 2014 investors decided to return the area to its former glory and then some; the complex was given a major facelift, reconstructed and jazzed up with large murals thanks to the street art initiative PRHBTN, and today it houses a number of local businesses that turn it into a one-stop-shop for a unique evening out. Ethereal Brewing brews tasty craft beers, Barrel House Distillery produces bourbon, vodka, moonshine and several varieties of rum, Middle Fork Kitchen Bar serves up farm-to-table goodness, and Goodfellas serves up the best pizza in town alongside beautiful craft cocktails from their in-house bar.

While bourbon generally is the name of Kentucky’s game, some distillers are venturing outside of whiskey and doing so with great success. Louisville’s Copper & Kings is making big waves with its new brandy aged in bourbon barrels; they also produce gin, absinthe, apple brandy and even orange curaçao. Many other distillers large and small dabble in vodkas and moonshines, so don’t be afraid to branch out beyond the bourbon. 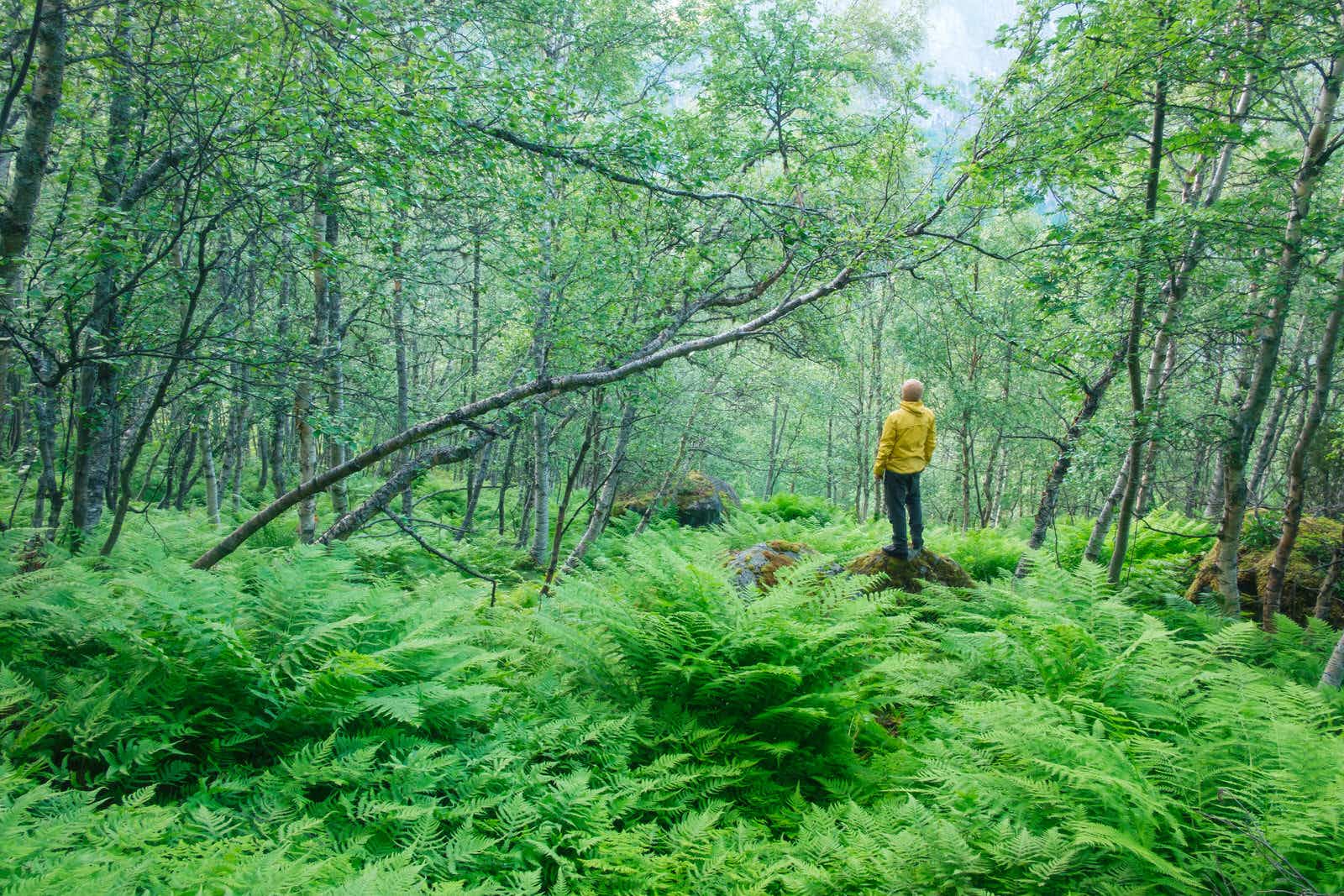 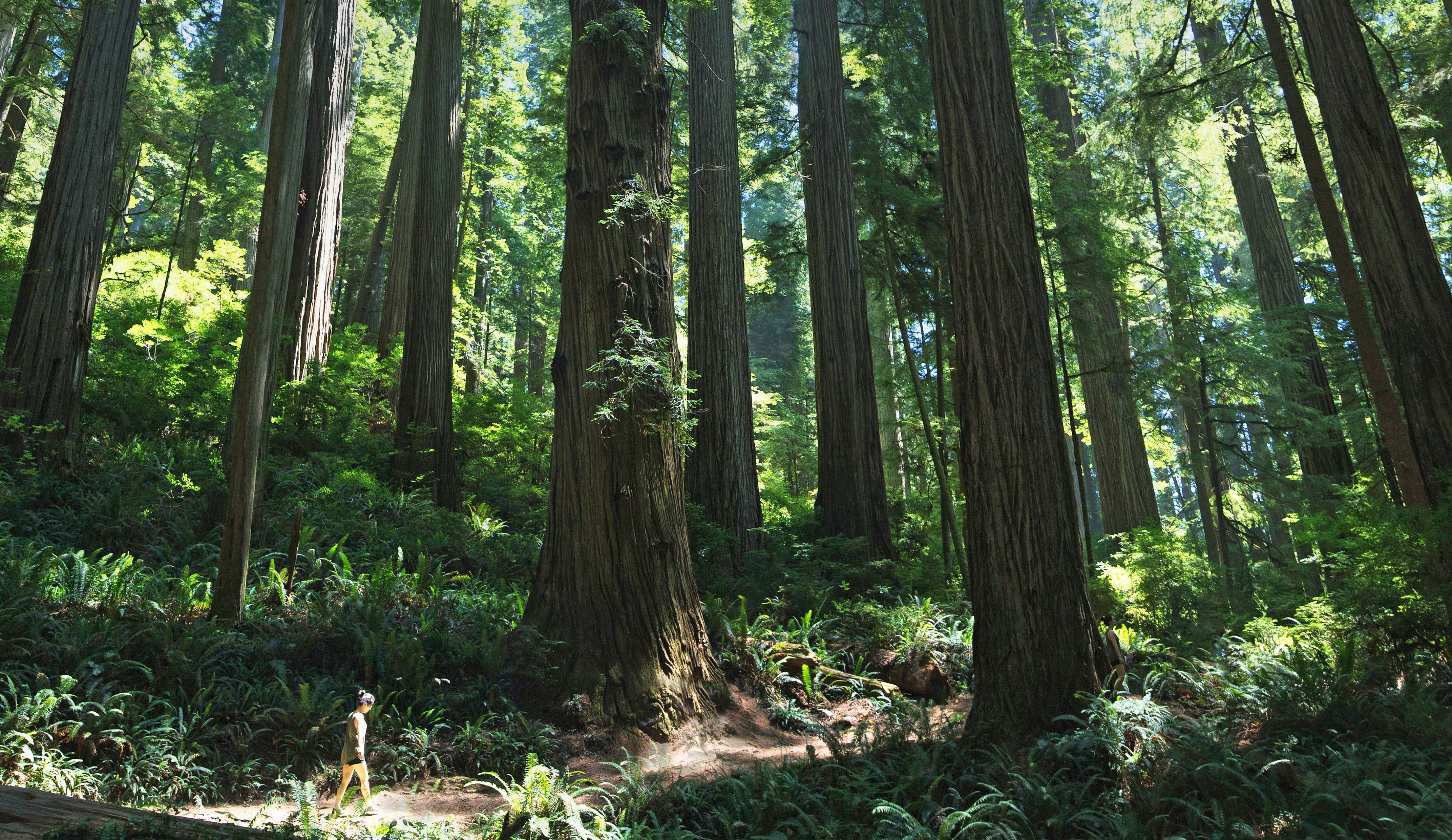