The 16,000 residents of Capilla Del Monte in Argentina are currently hosting their annual “Alien Festival’ and it has become so popular that thousands of visitors descend on the town for the week long festivities.

The Alien Festival in Capilla Del Monte in Argentina draws an international following for Latin America, the USA and Europe Image by Beckie / CC BY 2.0

Convinced that intelligent aliens live among them, the inter-galactic themes include a parade of Star Wars characters, an alien costume contest and laser displays.  And for the romantic extraterrestrials, the week long pageant comes to an end on Sunday – St Valentine’s Day.

Proof positive that the organisers take the whole thing seriously are the workshops that are held with renowned guests from the UFO community explaining how aliens get in touch with earthlings. Monique Rasset, a yoga teacher, said she had travelled from France ten times to witness the intra-terrestrial city of ERKS which is buried under Capilla Del Monte. Locals say that the underground city was built by aliens so that they can communicate with humans.

USA Today reports that the festival is being held in a place some 500 miles northwest of Buenos Aires and draws many tourists for the spectacle it provides. Up to 30,000 visitors from Latin America, Japan, Germany, France and the USA are attracted to the festival and many of those climb the Uritorco hill on the town’s outskirts on the lookout for their own ‘extra’ dimension. Gabriela Amorosi travelled over 18 hours by bus to attend the occasion, saying she enjoyed the Star Wars show so much last year that she decided to return.

The town’s tourism secretary, Alejandro Barbosa says the link between Capilla Del Monte and UFOs dates back 30 years when a massive burned grass footstep was found on the hill. Residents around the area said they had witnessed a fluorescent-lighted spaceship and their testimonies were documented. The town's resident alien scholar, Luz Mary López Espitia, said she has often seen UFOs of different sizes, shapes and colours of lights that behave in an intelligent way. 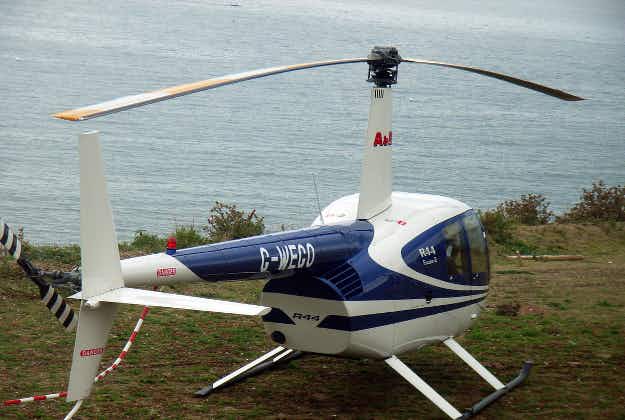 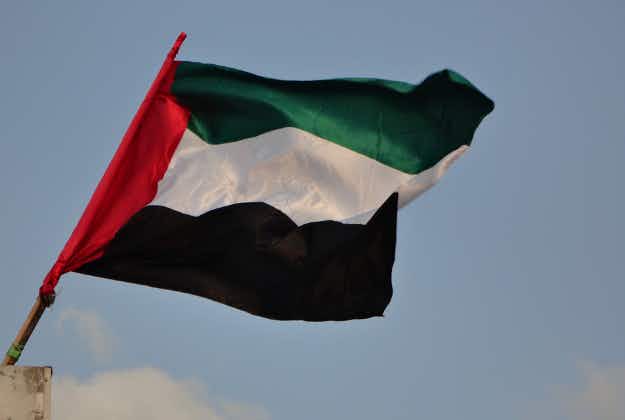