Amsterdam has pioneered a policy of employing a Night Mayor to manage and nurture the city’s vibrant night life and the scheme may soon be adopted across Europe.

Amsterdam by night Image by Eelke / CC BY 2.0

The nachtburgemeester of Amsterdam was introduced to manage the city’s famed and busy night-life which sees the Rembrandtplein busy night area full of visitors and locals gather to have a good time.

In Amsterdam that job belongs to Mirik Milan, a club promoter who was voted into the position by festival goers and local business owners in 2014. He has the difficult task of keeping authorities and local residents happy whilst also promoting the Amsterdam’s profitable night-time economy valued at €600 million a year, which employs 13,000 people.

Amsterdam canals by night Image by Daniel Wehner / CC BY 2.0

The idea of instituting a night mayor became a priority for Amsterdam as 2014 saw 5.2 million tourists visit the city specifically to enjoy its famed night-life.

In its typically civic-minded and liberal way, Amsterdam tackled the tensions that arise from a thriving night-life by putting up signs around one of its busiest areas, the Rembrandtplein: “stay classy, think neighbours, drink inside, use a loo” they warn night-revellers.

Amsterdam’s method has proven successful in improving the relationships between day and night in in the city, and its already been copied by many other Dutch cities as well as Toulouse, Paris, Zurich, and now possibly Berlin and London.

On Monday London Mayor Boris Johnson announced plans for a “Night Time Commission” a six-month assessment of how to protect and manage the city’s bustling night life, which makes the city an annual revenue of a whopping £66 billion!

As city’s become increasingly 24-hour, the need for local government to accommodate as well as regulate its night life will become more important. For that reason Amsterdam will be hosting its first ever Night Mayor’s Summit in April. Who knows if it will catch on. 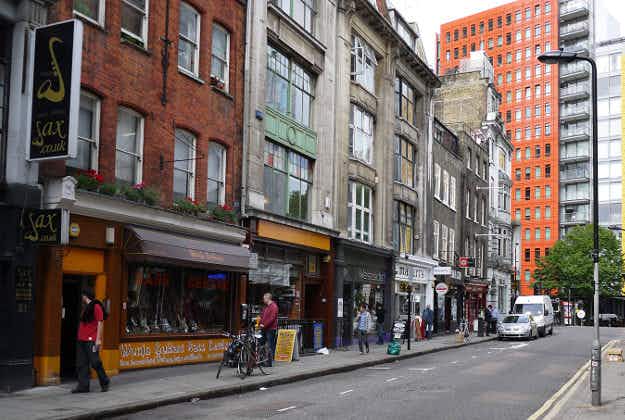 Croatian island opens for the summer to bring together music,…