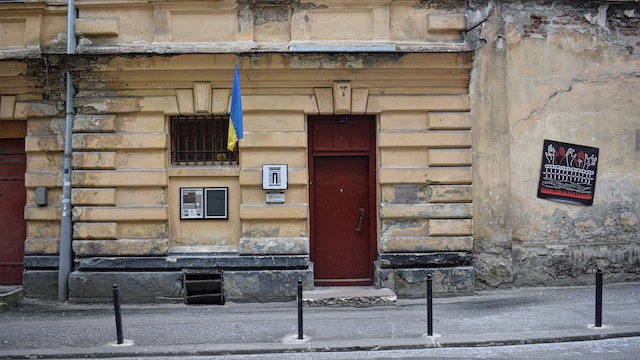 This infamous building on vul Bryullova was used as a prison by the Poles, Nazis and communists in turn, but the small and very moving exhibition over two floors focuses on Stalinist atrocities in the early years of WWII. Used as a prison right up to 1996, the brutally bare cells, horrific statistics posted throughout and Nazi newsreel from summer 1941 will leave few untouched. Some English explanations.

In a despicable move, disgraced president Yanukovych instigated a campaign in 2010 to stop the museum's work, even opening a criminal case against the director for violating state secret laws. Today the archives have been flung wide open and the truth is at last being told about the NKVD/KGB and the crimes they committed on the local populace.