The tiny and beautiful island of Procida has just won the title of Italy’s Capital of Culture for the year 2022– becoming the first-ever island to do so since the award was established in 2014.

Its victory was announced on Monday by Italian Minister for Culture Dario Franceschini, who congratulated Procida by saying that “it will accompany Italy in the year of its rebirth”. Procida was the only island among the ten finalists, and it will take over the title from Parma, who has held it for both 2020 and 2021; it will then hand it in 2023 to the cities of Bergamo and Brescia– the ones who were most struck by COVID-19 in Italy.

According to the final statement of the Capital of Culture commission, Procida’s vision (titled “La cultura non isola,” culture doesn’t isolate) “is capable of conveying a poetic message, a vision of culture that reaches out from the tiny reality of an island as a well-wish for all of us, for the country, in the months to come”. A sentiment that is echoed by Procida’s mayor, Raimondo Ambrosino, who said that “Procida can be considered a metaphor of many places, many administrations, many communities who have rediscovered the enthusiasm and pride for their territory”.

Located in the Gulf of Naples in the archipelago of the Phlegrean Islands (together with Ischia, Vivara and Nisida), Procida is a small island with no more than 10,000 inhabitants and a long history that dates back to around the 15th century BCE.

Its colorful houses, typical of the Mediterranean area, have inspired writers and filmmakers alike– from ancient Roman poets like Virgil to modern-day authors like Elsa Morante, whose Arturo’s Island is set right on Procida; to directors like Michael Radford and Anthony Minghella, who filmed their respective movies Il Postino and The Talented Mr Ripley on the island.

If you’d like to know more about the title of Italian Capital of Culture and Procida, you can check out the official page on Italy’s Ministry of Cultural Heritage and Activities here. 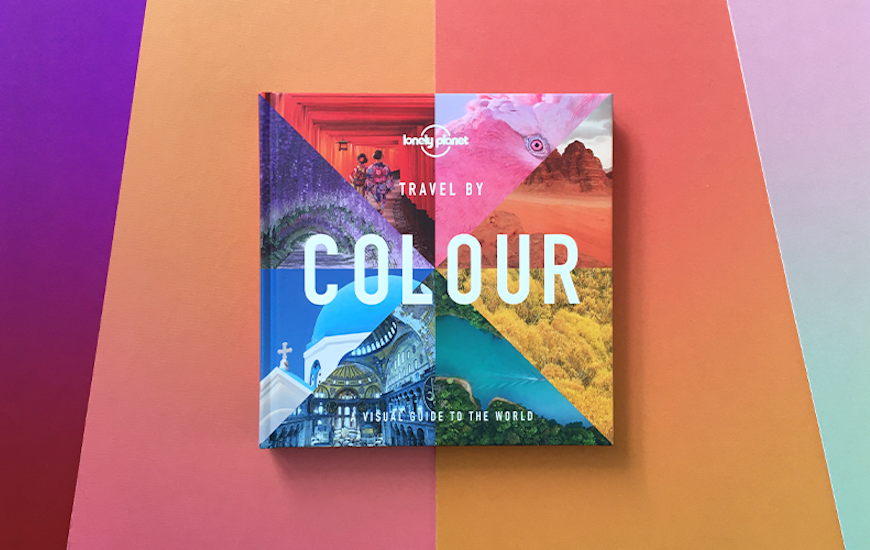 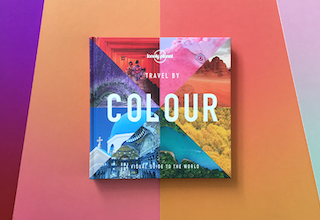