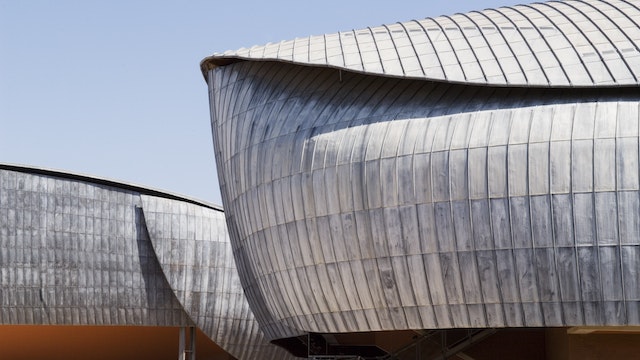 Designed by starchitect Renzo Piano and inaugurated in 2002, Rome's flagship cultural centre is an audacious work of architecture consisting of three silver pod-like concert halls set round a 3000-seat amphitheatre. There's a pleasant cafe in the central square and the grounds include a children's park. There's also a fabulous book and music store.

Excavations during its construction revealed remains of an ancient Roman villa, some of which are now on show in the Auditorium's small museum.

English-language architectural tours of the complex (adult/reduced €9/5) are conducted on Saturdays and Sundays at 12.30pm and 2.30pm. Call ahead to check availability.