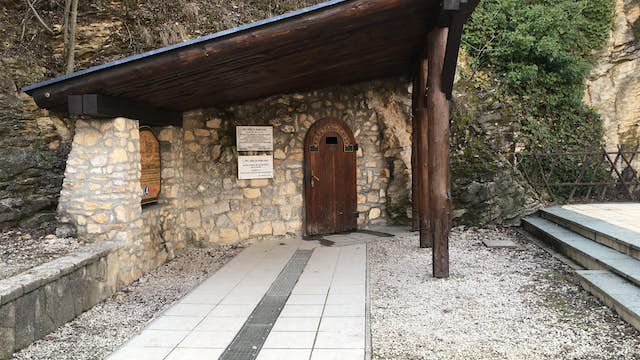 This 29km-long cave – the second-largest in Hungary – was discovered in 1904 and is noted for both its spectacular stalactites and rock formations. Tours last an hour and depart from 10.15am (last tour at 4.15pm) from the lowest level, taking you through dank, claustrophobia-inducing passages and up several hundred steps. Highlights include John's Lookout in the largest of chambers, as well as Radium Hall, reminiscent of Dante's Inferno. The temperature is a constant 11°C, so wear a jacket or jumper.

Alight the bus at the Pálvölgyi-cseppkőbarlang stop.