Why now is the time to visit Uzbekistan

Uzbekistan's gems have long been known to adventurous explorers. The Silk Road cities of Bukhara, Samarkand and Khiva hold some of the world's most exquisite Islamic architecture. Hectic bazaars, half-hidden desert citadels, silk workshops and the chance to glimpse the vanishing Aral Sea are all world-class draws, and the country is also a convenient launching pad for treks and travel within Central Asia.

The things that have put travellers off in the past  – a complicated visa regime, deep-rooted Soviet-era controls and the country's poor human rights situation – are starting to change, and change rapidly.

As Uzbekistan opens its doors to travellers and the world, there has never been a better time to make that long-dreamed-of trip to the heart of Central Asia, before the rest of the world catches on.

With the death of Uzbekistan's strongman president Islam Karimov in 2016, Uzbekistan has slowly but surely been coming in from the political (and tourism) deep freeze. Karimov's reform-minded successor, Shavkat Mirziyoyev, has instituted a number of important of changes. These have included reforms to its security services and securing a meeting with the US president in May 2018. A mood of hope and guarded optimism is tangible in Uzbekistan these days.

All is not perfect, of course. Human right violations continue, problems persist over alleged forced labour in the cotton industry and there remains no organised political opposition. But things are moving in the right direction. In the year following Mirziyoyev's reforms, tourism numbers in Uzbekistan have jumped by 25%. As the country sheds its repressive past and mainstream travellers wake up to the architectural riches and Silk Road history of this fascinating country, tourist numbers are bound to keep increasing. This makes the time ripe to see the country now, while it's still relatively crowd-free, yet easier to access.

Uzbekistan's ambitious plan to institute visa-free travel – announced in 2017 – has been shelved until 2021, but the visa situation is still much easier than it was even a year or two ago. In 2018, Uzbekistan introduced 30-day visas that replaced the previous 15-day visa duration. Subsequently, visa-free travel was enacted for tourists from Israel, Malaysia, Japan, South Korea, Indonesia, Turkey and Singapore.

The once onerous 'Letters of Invitation' are no longer required for citizens of more than 40 countries, including the US, Canada, EU nations, Australia, New Zealand, India and China. This means that getting a 30-day tourist visa is now a standard procedure, available in two or three days at embassies abroad. E-visas will come into effect from July 2018, starting with Indian citizens, with plans to roll this out to other nationalities.

One significant development for travellers is that several of Uzbekistan's long-closed border crossings with Tajikistan re-opened in 2018, including the once-popular Samarkand-to-Penjikent crossing. This means that visitors can once again use Samarkand as a launch pad for day trips to the Sogdian ruins at Ancient Penjikent, or for stunning multi-day treks in the nearby Fan Mountains, just a couple of hours away.

The opening of these border crossings also makes it much easier for completist travellers to make overland trips across all of Central Asia, where previously pricey flights and visa-processing issues would have caused hassle, delay and expense to a trip across the region.

Getting around Uzbekistan gets easier every year. High-speed trains now connect Tashkent to Bukhara and Samarkand (the latter section opened in 2016). The line will at the end of 2018 extend across the desert to ancient Khiva, offering a welcome alternative to the long drive across the Karakum Desert. Train routes also now avoid transiting through neighbouring Turkmenistan and Tajikistan, doing away with the need for visa checks. In 2017, the opening of a direct rail service between Tashkent and Andijon through the Kamchik Tunnel made getting to the Fergana Valley a lot easier, with fast and comfortable daily services.

In June 2017, a new train opened linking Uzbekistan with Astana in Kazakhstan, adding additional travel routes for visitors throughout the region, as well.

Direct air connections between Tashkent and Dushanbe (the capital of Tajikistan) re-commenced in 2017 for the first time in 25 years, marking a major thaw in relations between the two countries. In 2018, Turkish Airlines started twice-weekly direct flights between Samarkand and Istanbul, meaning you no longer have to route through Tashkent to get to Tamerlane's gleaming historic capital.

Flights between Tashkent and Kabul also started in 2018 and direct flights to neighbouring Ashgabat are in the pipeline, reconnecting Uzbekistan with neighbouring Turkmenistan for the first time in over a decade. All across Central Asia, Silk Road threads are being retied, connecting ancient trade routes and opening up travel options across the region.

In 2017, Uzbekistan's black market was abolished, literally overnight. No longer do travellers have to surreptitiously trade US$100 notes in badly-lit bazaars with shady groups of men in tracksuits. Now you can simply walk into a bank and receive the same exchange rate as the open market. With the bank and market rates equalised, it finally makes sense (for the first time in years) to use ATMs in Uzbekistan. Another travel headache soothed.

Communication apps like Skype, Viber and WhatsApp started working again in 2018, after being 'unusable' for three years. Facebook, Instagram and other social media sites also work fine here, which is nice for travellers who want to grab that Insta-perfect shot of the sunset glowing pink over the gleaming tiles of the Registan.

Equally tangible is the change of mood inside the country. No longer are Uzbek police and immigration officials to be avoided at all costs. Bribery has been cut down everywhere, from traffic cops to airport customs officials. A more relaxed vibe is being felt all across the country. You can even take photos of Tashkent's stunning metro stations for the first time since their Soviet-era construction.

Though it's important to acknowledge that Uzbekistan still lags behind some neighbouring countries, particularly regarding human rights, change for the better is definitely afoot. There is a sense of optimism that travellers will respond to Uzbekistan's efforts to reform and open itself, and we hope that positive change can continue through Uzbekistan's continued welcoming attitude to people of all walks of life. 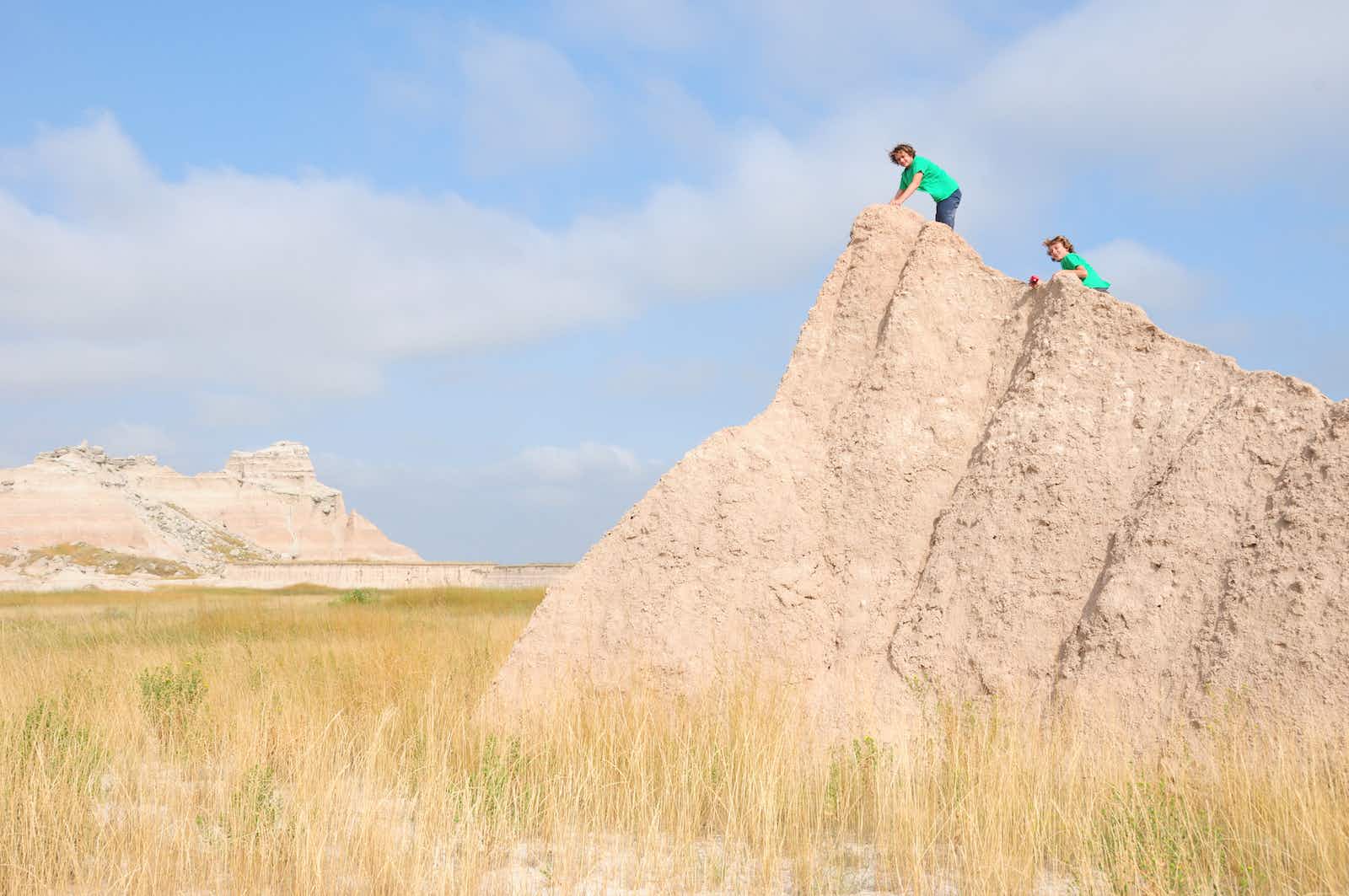 Five of the US's most underrated family travel attractions 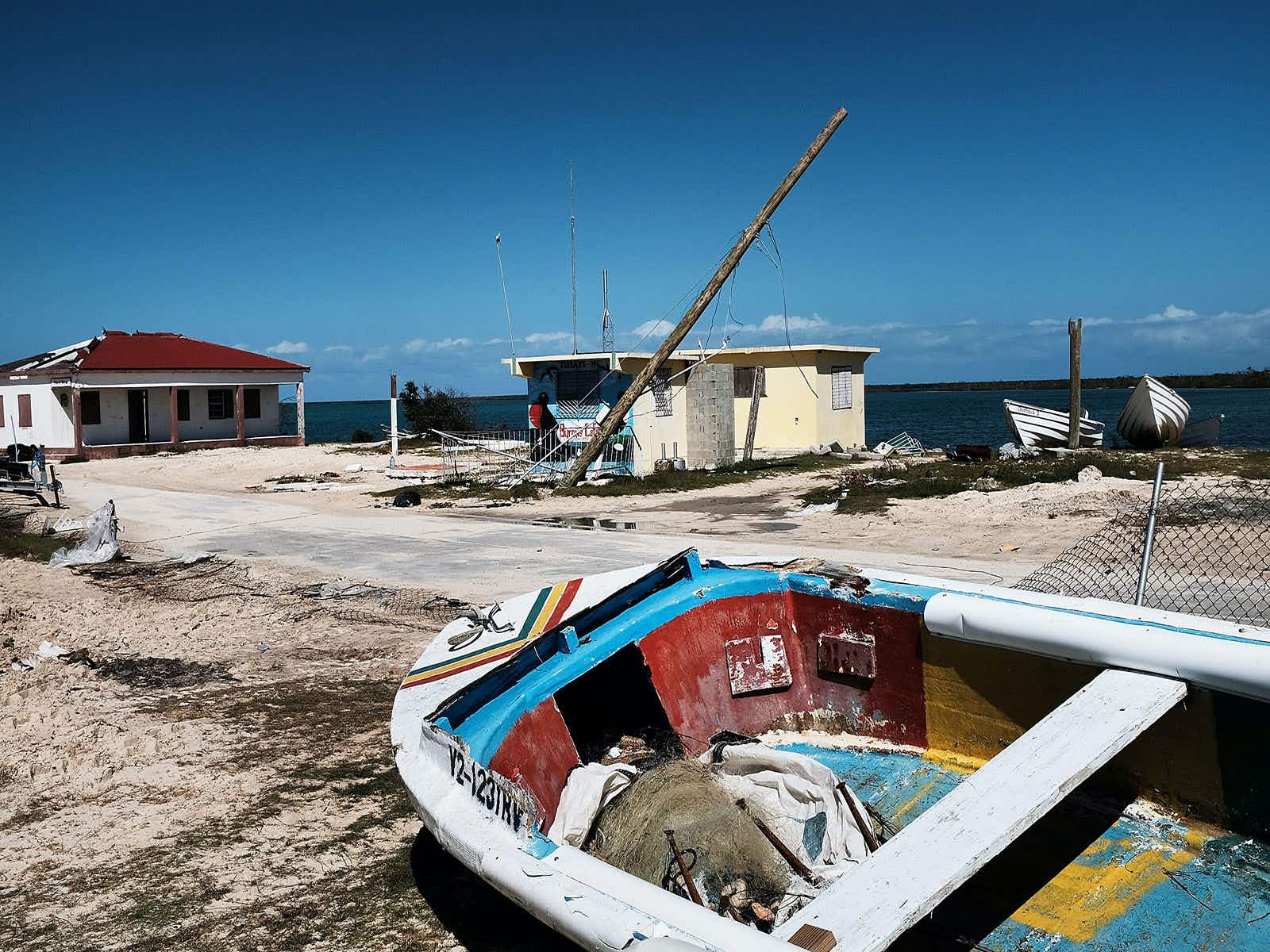 Caribbean travel update: which islands are ready for tourists post-hurricanes…