Why is the moon nameless? US man launches petition to change it

An online campaign is gathering signatures and momentum in order to rename the moon.

Nasa handout photo an artist's impression of one of Saturn's moon Enceladus.

Tad Henderson from Salt Lake City, Utah, is leading the campaign on Change.org called “Name the Moon.” Henderson told The Salt Lake City Tribune that driving home one night it occurred to him that it was “dumb that the moon’s name is moon.” Henderson pointed out how most other planets had been given interesting names by the astrologers who discovered them, and that the names came from Greek and Latin words. Henderson wanted to see Earth’s moon receive the same dignity and respect as the other planets and so began his campaign.

The campaign is an attempt to petition the Astronomical Union to change the name of the moon. The Astronomical Union is in charge of naming all new planets, moons and stars in the solar system.  Besides the campaign, Henderson has hired the skills of Scott Halford, an animator and friend who together are hoping to launch a successful web series about the moon entitled “Looney Moonies.” They are hoping to get kids interested in the campaign via the series.

On the petition page Henderson asks for potential name ideas for the moon. Suggestions included Hope, Pax, Lani, and Kai. However, the change has received resistance from the astrological community we hear. 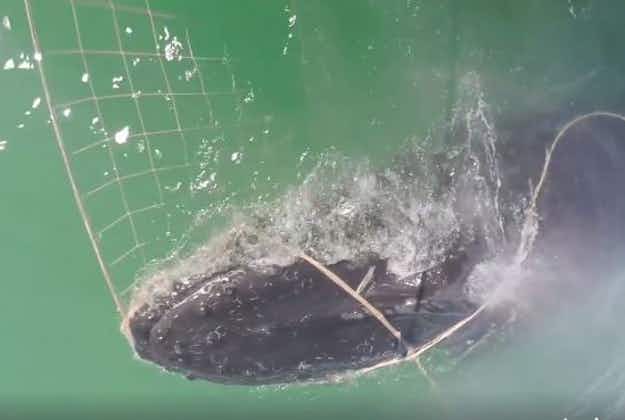 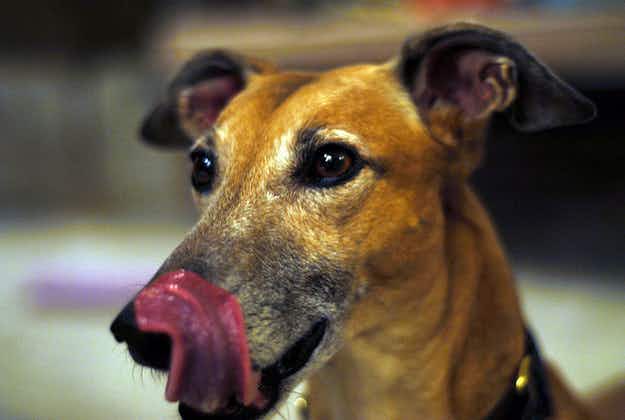