Weekend in Washington, DC: a guide for a quick trip to the capital

There’s so much capital, so little time…but with a weekend in Washington, DC, you can wander the National Mall, see the best museums and monuments, snap a photo of the White House and even spend an evening in U St, Shaw, Georgetown or Columbia Heights to see how the city ticks. This itinerary demands a fast pace, but rewards you with sensory explosions and a peek into the political heart of America.

The Mall is often called ‘America’s front yard,’ and thousands of visitors take time to wander the 1.9 mile green heart of the nation. Most museums have free admission and are open 10am to 5:30pm daily, while park rangers are on-hand at the memorials and monuments until 10pm. Our museum and monument picks for day one are:

It doesn’t matter how many times you’ve seen it on TV – the first time you spot the White House with your own eyes, it’s gasp-worthy. The president’s home screams dignity, pomp and circumstance, and on cold nights, shimmers with ghostly luminescence. For all that, this is a home and every occupant has added their little touch, from Jackie Kennedy’s interior revamp to Coolidge’s personal zoo (including a pygmy hippo) to Clinton’s jogging track. Getting inside can be tough but the spiffed up White House visitor center gives you a good taste of what’s on offer inside.

The classical structure soaring atop Capitol Hill is easily one of DC’s most recognizable icons. That 288ft dome wraps around every memory you have of the nation’s capital, even if you’ve never been here, because, like the New York skyline and the White House, it’s an image owned by all Americans. The grand building sweats history. Free tours are available from the visitor center, where staff lead you into the ornate halls and whispery chambers. Be on the lookout for statues of two famous residents per state, plus some of the most stunning, baroque/neoclassical architecture in the nation.

Other sites might be more iconic, but this is our favorite place to bring new visitors to DC. It’s both the look of the building, with its neoclassical architecture and embellishments that mix the intellectual heritage of the Old World with the optimism of the New, and its scope: amassing all the world’s knowledge into this, its largest library.

Located in the National Museum of the American Indian, this café offers the best museum food on the Mall. Mitsitam introduces visitors to the palette of regional American Indian cuisines, from the blue corn tortillas and slow-smoked barbecue of the Southwest to the wild-rice-and-maple-brined turkey of the Northern woodlands.

This museum restaurant on the Mall showcases African-American culinary influences throughout the country, from the South to Creole coast to northern states to the West. It’s been receiving rave reviews since the museum opened in 2016 – be prepared to wait in line.

The look here – marked by a frosty decor of pickled goods in jars – is a combination of rustic-cool and modern art that reflects the New American fare. Buttermilk fried chicken and waffles and zesty shrimp and grits are a few of the favorites that hit the buzzy wood tables. And do not miss the legendary buttery skillet cornbread.

Ben’s is a DC landmark. The main stock in trade is half smokes, DC’s meatier, smokier (duh) version of the hot dog, usually slathered in mustard and the namesake chili. For more than 60 years presidents, movie stars and Supreme Court justices have come in to indulge in the humble diner, but only the Obamas are on the ‘eat free’ list.

What to do at night

As if the artwork – a chalked mural of the National Zoo's giant pandas with laser eyes destroying downtown DC – wasn't enough, Right Proper makes sublime ales in a building that shares a wall with the hangout where Duke Ellington used to play pool. It's the burgeoning Shaw District's happy place.

Still one of the best places in town for rock or indie, the Cat also always keeps something good going on their back stage, from soul funk nights to heavy metal dance-offs to independent film screenings.

Live concerts, comedy shows, and intimate musical acts in an industrial-chic venue are brought to you – and up to 6,000 others – by the owner of the ever popular 9:30 Club.

Dusting the top end of the scale are some of the city's classic accommodations, while hip boutique-sleeps can be found in the mid-range bracket. Quality picks include the Jefferson Hotel (Dupont), Kalorama Guest House (Upper Northwest DC), American Guest House (Adams Morgan) and the Line Hotel DC (Adams Morgan).

The Smithsonian American Art Museum and National Portrait Gallery join forces in one mighty building, and it should not be missed. Inside is the largest collection of American art in the world, ranging from the fine to the modern to the folk, displayed in an engaging space peppered with innovative special exhibitions.

Housed in an imposing neoclassical temple, the archives are another must: there may be no more electric surge between the American citizen and their country than the shock that occurs as one reads the Constitution and the Declaration of Independence – the originals – under pale ambient light.

Simple white headstones spread over 624 hilly acres mark the graves of veterans of every US war from the Revolution to Iraq and Afghanistan. Look for the eternal flame at JFK's grave, and for the Tomb of the Unknowns, where rifle-toting sentinels maintain a round-the-clock vigil and stage an elaborate changing of the guard each half-hour (every hour in winter). The cemetery is still in active use, so it's not uncommon to see families gathered around flag-draped caskets or hear a bugle's lingering notes drift through the air.

This is one of the hottest tables in town. Loads of DC celebrities cozy up in the leather banquettes and at the sidewalk tables. They come for an authentic slice of Paris, from the coq au vin and aromatic baguettes to the vintage curios and nude photos decorating the bathrooms.

Forget the fact JFK popped the question to Jackie in booth number three, or the power lunches that have haunted this dark-wood wonder – all of the above is great context, but only window dressing to a cold beer and the best cheeseburger in town.

Comfort food with a twist is served at this cozy restaurant with two DC locations. You’ve got to love a place that serves house-made pop tarts, adult milkshakes (think ice cream with vodka and kahlua, as in the White Russian), and beer-battered fish and chips. Breakfast is served all day.

What to do at night

A swirl of ball-gown and tuxedo-clad concert-goers flow through Washington’s most elegant performance hall (though there are plenty of jeans, too), which overlooks a bend of the Potomac. The on-site terrace is a supremely romantic place for a drink, or you can take a free tour and catch free concerts on the Millennium Stage every night at 6pm. The National Symphony Orchestra and National Opera are both based here.

The best jukebox in Washington, a dark interior crammed with locals and lovers, that neon lighting that casts you under a glow Edward Hopper should rightly paint and a tough but friendly bar staff are the ingredients in this spot, which, when slammed, hits you as DC’s best dive by a mile.

U Street Music Hall (U St)

This is the spot to get your groove on sans the VIP/bottle-service crowd. Two local DJs own and operate the basement club. It looks like a no-frills rock bar, but it has a pro sound system, cork-cushioned dance floor and other accoutrements of a serious dance club. Rock and indie bands thrash a couple of nights a week to keep it fresh.

This article was originally published in September 2018. It was updated in June 2019.

I campaigned to change the rules on HIV-positive pilots... and made my dream come true

With cruises curtailed, Alaska's state ferry could become the top way to explore the coast 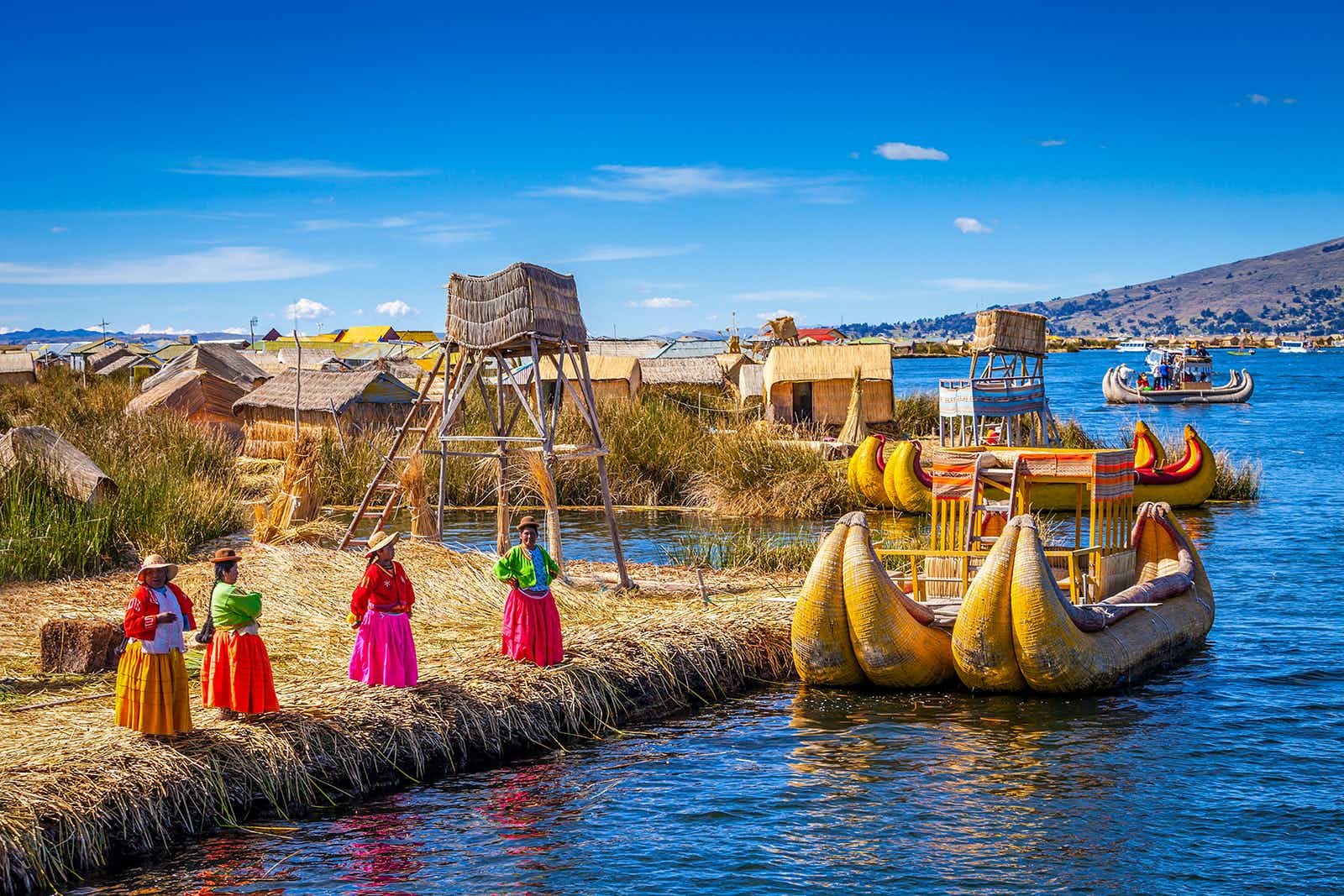 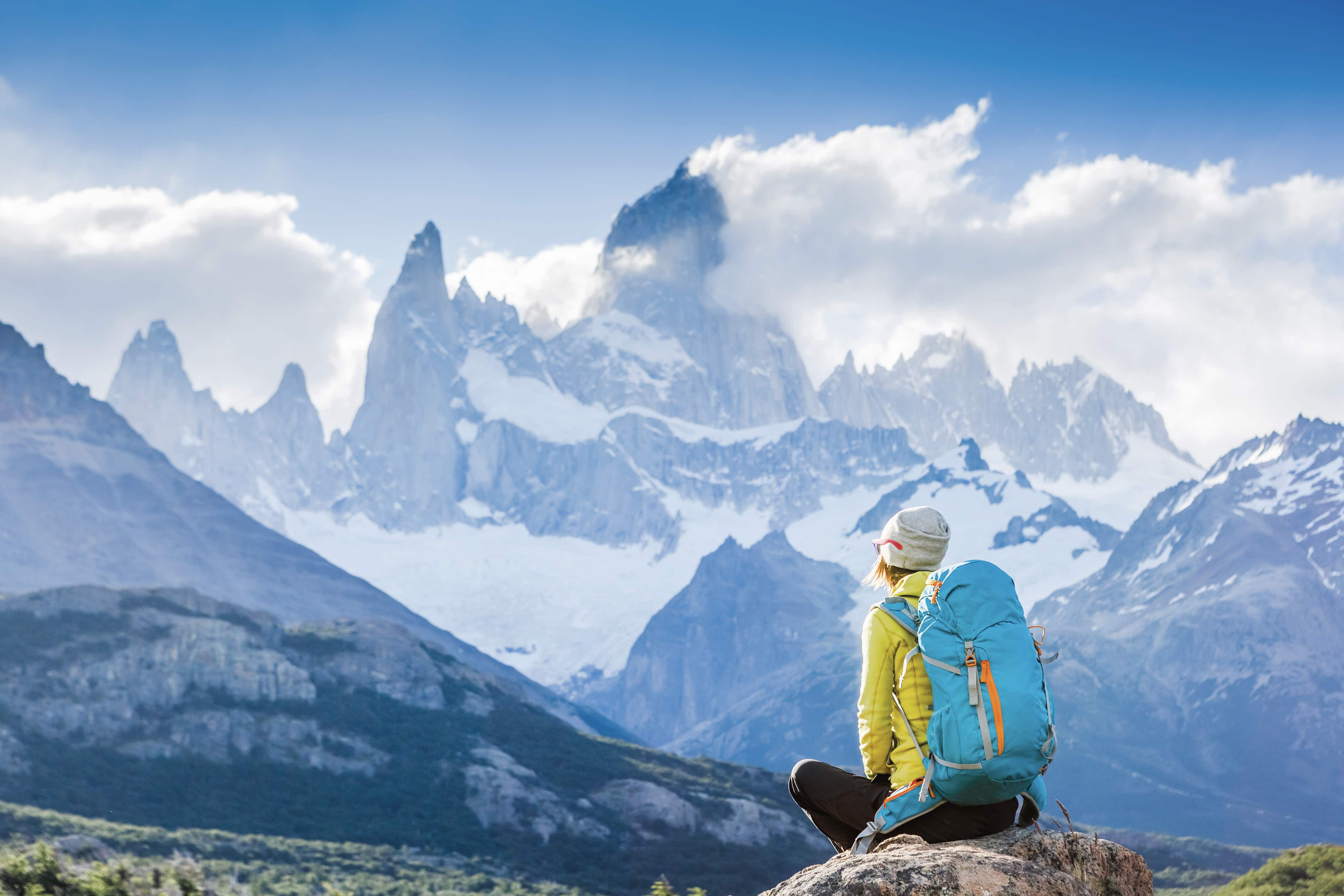 Step up: eight epic hikes of the world