The Venice Art Biennale opened to the press on Wednesday with the city inundated with both rain and hordes of critics, gallerists and artists from all over the globe. The title for this year’s event is May You Live in Interesting Times, which certainly seems to be the case, and is curated by Ralph Rugoff of the Hayward Gallery in London.

Visitors to the Venice 2019 Art Biennale are staying in the Icelandic Pavilion. In it the artist Hrafnhildur Arnardottir alias Shoplifter has created a cave of colorful synthetic hair. Photo by Lena Klimkeit/picture alliance via Getty

At the US Pavilion, Martin Puryear focuses on the theme of Liberty, the title of his show. Beautifully wrought objects in a variety of natural materials – some of them resembling cages, others representing caps worn by prisoners and soldiers – evoke historical images relating to war, slavery and migration.

Martin Puryear's New Voortrekker work at the US Pavilion. Image by Jo-Ann Titmarsh

Canada made a history by choosing its first Inuit artist to represent the country. The installation includes videos made by the artist in which Inuits talk about their current plight of forced relocation and a recreation of an event on Baffin Island when an Inuit family was forced off their land. Ghana also made history by having a pavilion at the Biennale for the first time.

The Nordic Pavilion fuses art and ecology in its installations. Image by Jo-Ann Titmarsh

Many national pavilions looked at the issue of environmental problems and relations between the human and the non-human. The Nordic Pavilion houses works by four artists from Finland, Sweden and Norway who deal with the topic of human interaction with the environment, while the Japan Pavilion’s Cosmo-Eggs exhibition takes as its starting point tsunami boulders – large rocks from beneath the ocean that have been washed ashore. Again, the artists consider the relationship between humans and their environment, with visitors getting to change and affect the pavilion via their movements. Another artist looking at human relationships is Uruguan Yamandú Canosa, whose beautiful installations refer to territory and instability in the world as well as empathy and belonging.

A playful, albeit sinister, element creeps into both the Russia and the Belgium pavilions, each containing fascinating works, with some of the installations resembling old-fashioned fairground attractions.

Beyond the Biennale are literally hundreds of sidebar events, with the American colossal of conceptual art Joseph Kosuth in town to present a book of his work at the university. He spoke to Lonely Planet about his many attendances at the Biennale (eleven so far) and of the joy of working in Venice. His work can be seen on the façade of the Palazzo Querini Stampalia and at Ca’ Foscari University: two important contemporary works that keep Venice very much alive and part of the present. 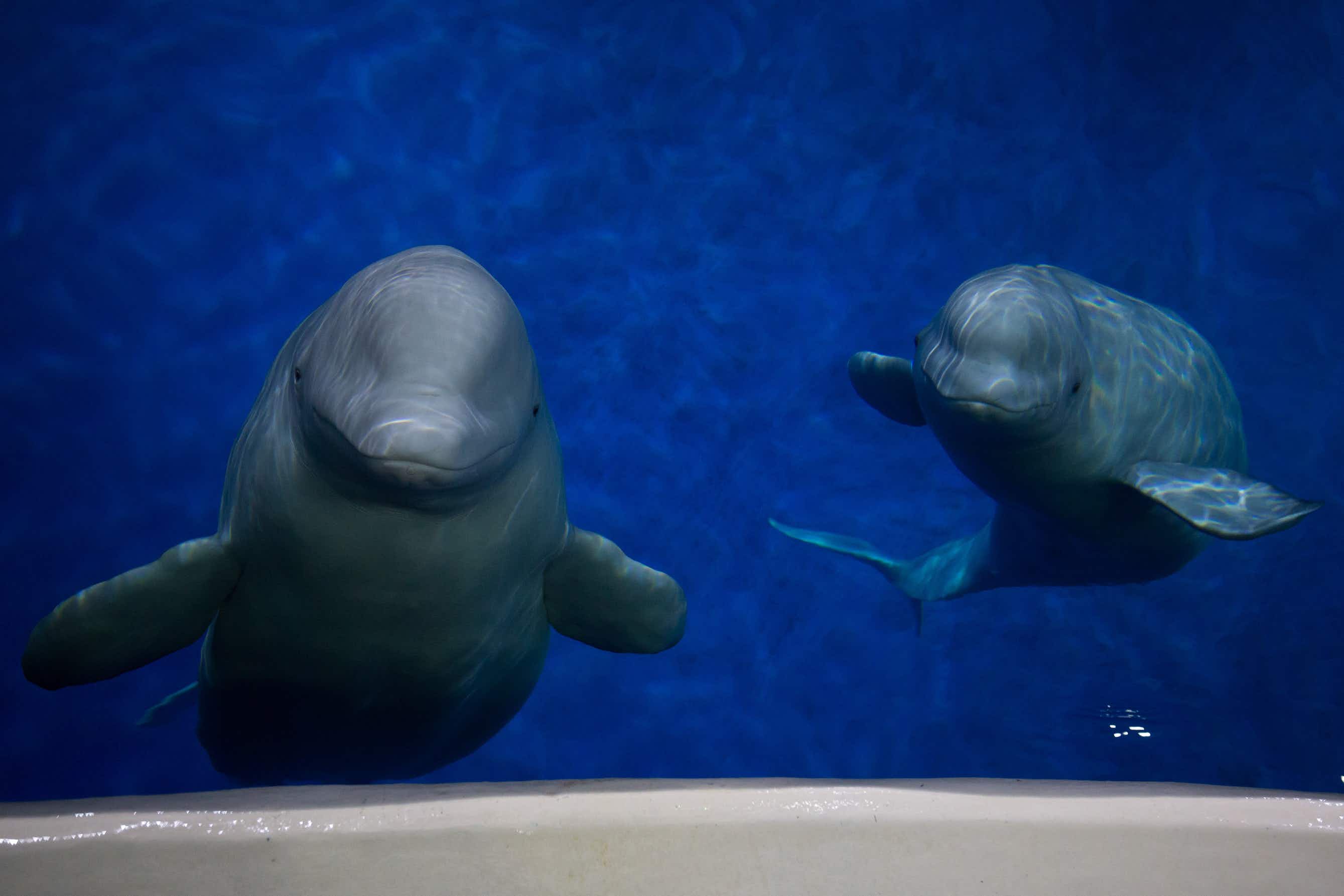 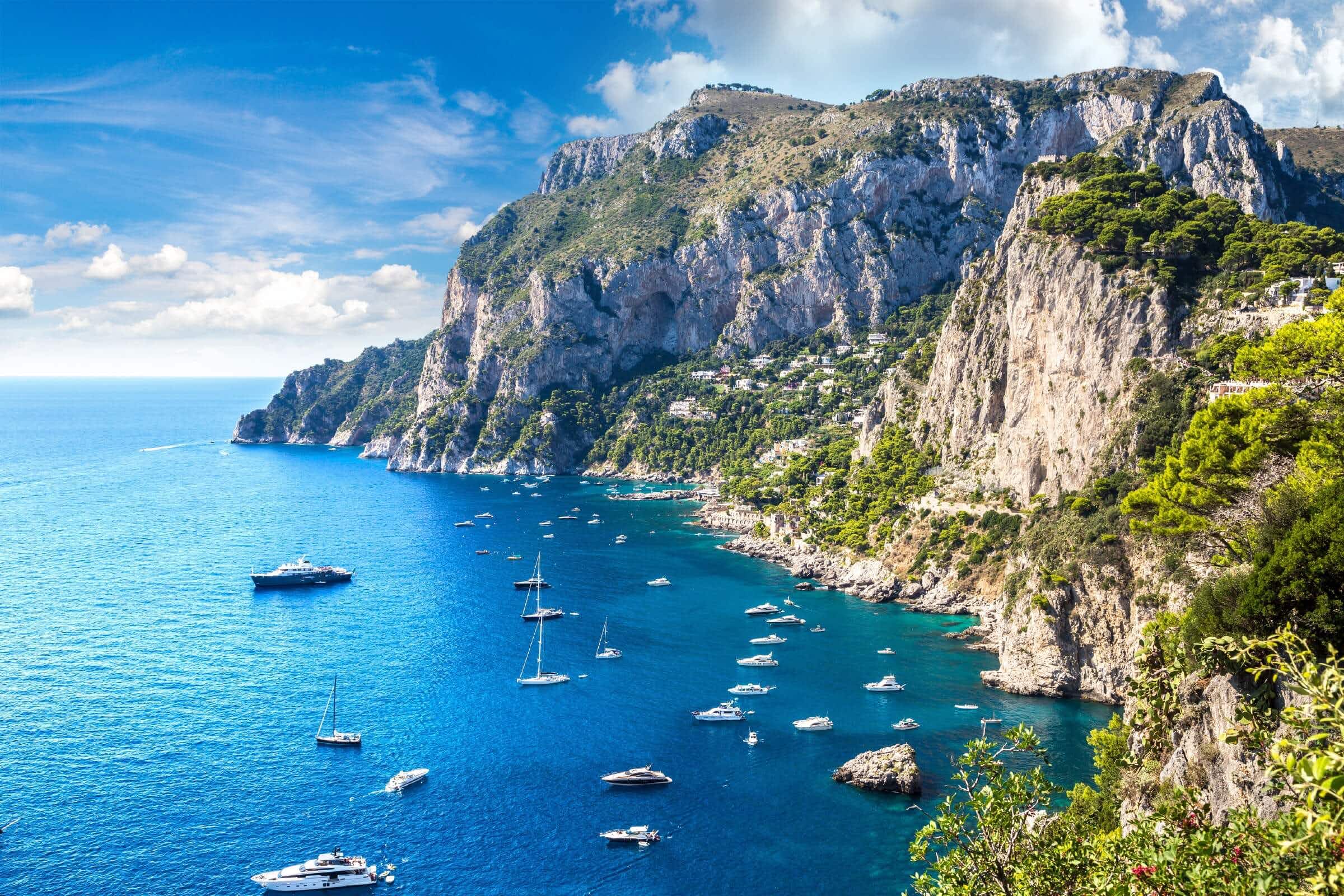 This idyllic Italian island will fine tourists €500 for bringing…