The gorgeous medieval town of Kotor is a natural choice for tourists wanting to explore the beauty of the Balkans but, like other popular hotspots, it runs the risk of excessive tourism damaging what makes it beautiful. Now Unesco is taking steps to protect the World Heritage Site.

Kotor has been an Unesco World Heritage Site since 1979 due to its gorgeous, well-preserved architecture and seamless integration of the town with the sweeping landscape. Yet the national government and Unesco are now at odds on how to preserve and protect it. On its website, Unesco warns that “current developments, including new tourism centres, roads, and buildings on the coast itself, threaten to lead to the gradual yet irreversible transformation of the coastline as well as the abandonment of the traditional terraced structures.”

Since the 2000s, the World Heritage body has been concerned about the amount of tourists entering the town via large cruise ships, as well as excessive construction in the area. The coastline is now full of modern, concrete buildings to house the influx of tourists and generally clash with the rest of the medieval-style buildings. Some residents have even compared the new buildings to skyscrapers.

Unesco status brings tourism and funding to a site. Image by Slavica Stajić/500px

In July 2016, Unesco issued a final warning to Montenegro that it must protect Kotor or it will remove its designation. A ban on construction was put in place in mid-April, but not before the national government authorised a host of new tourist complexes to be built in the town, despite local opposition. Now its unclear whether they will keep their designation.

How does Unesco work?

Being designated a Unesco World Heritage Site boosts tourism and also brings funding into the local area. Tourism and real estate accounts for a quarter of Montenegro’s economic output since they became independent in 2006 and it’s estimated that in 2016 tourism was 22.1% of its GDP.

Montenegro has benefited hugely from tourism since the 2000s. Image by krugli/Getty Images

Currently there are 1052 World Heritage Sites with more being added every year. The process for being selected is a long one, with sites vying for inclusion in their country’s nomination and only a handful being successful every year. Unesco has the right to delist any site that is not properly protected and managed, but while they regularly issue warnings to sites, delisting is incredibly rare.

So far, only two sites have lost their Unesco designation. Oman’s Arabian Oryx Sanctuary was stripped of its status in 2007 after authorities failed to protect the animals from poaching. After oil was found on the site, the government was happy for site to be redeveloped. In 2009, the Dresden Elbe Valley also lost its status after a bridge cut across the landscape.

While Unesco has the ability to protest about decisions and offer solutions, it does not have the power to enforce conservation and management measures. However, it manages a list of ‘In Danger’ sites - currently numbered at 55 - and has been instrumental in calling the world’s attention to places like the Great Barrier Reef which need greater protection measures. 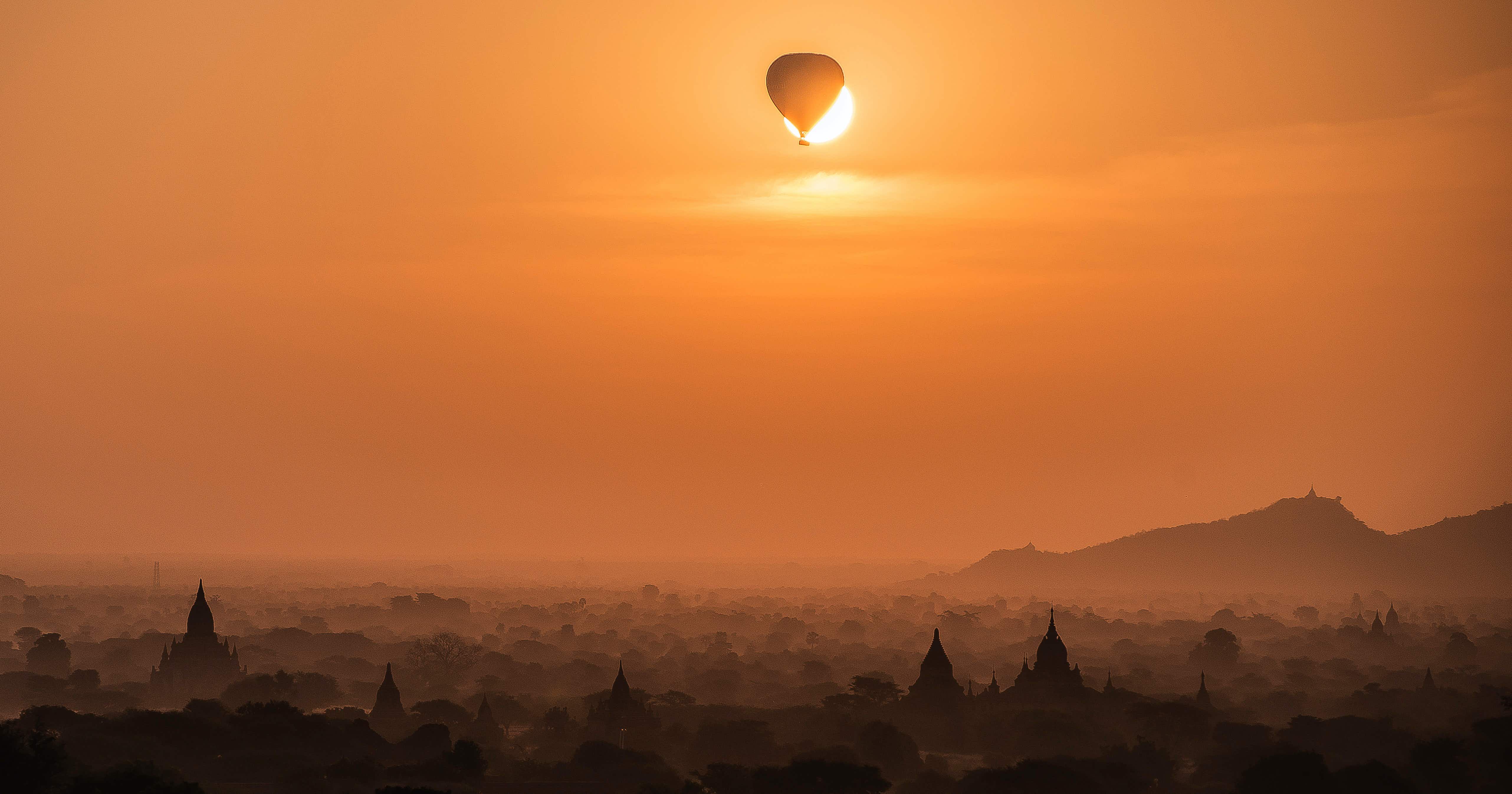 A Spanish student has captured his own solar eclipse with… 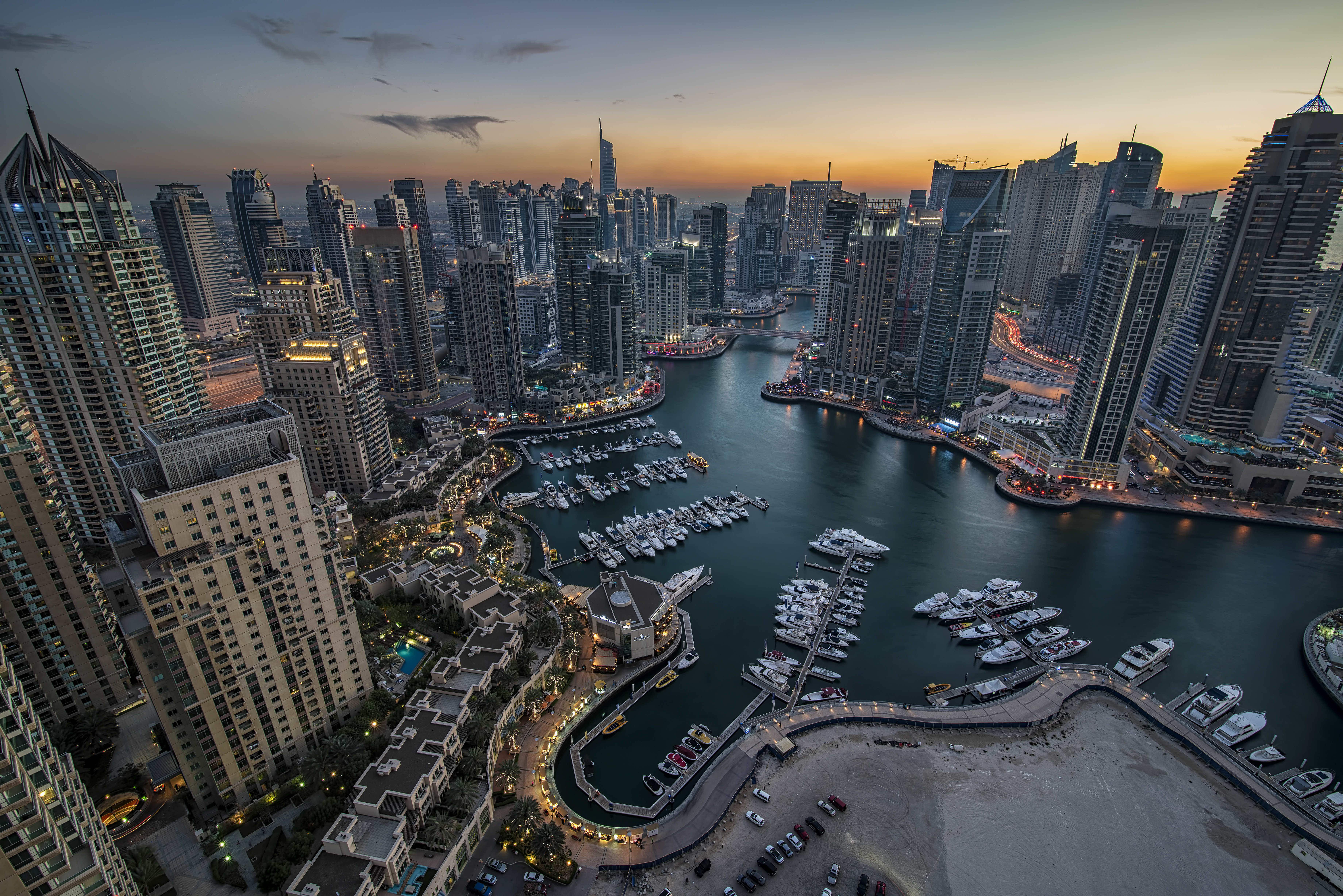 Dubai is building two new artificial islands to cater for…