Under-the-radar budget activities from around the world

Budget travel doesn’t have to mean dining in on instant noodles or window shopping top-drawer sights to avoid pricey entrance fees. There is a wealth of incredible activities out there for the cash-conscious traveller just waiting to be discovered – all you need is the inside scoop.

We put our Lonely Planet Locals on the case to bring you some offbeat, under-the-radar budget activities that’ll keep your wallet plump and help you get under the skin of some amazing cities around the world. Explore more for less with these expert suggestions...

At first glance Porto is beautiful, but dive into the colourful streets and you'll discover a whole other world of urban art © ESB Professional / Shutterstock

There’s a legion of street art characters living in or on abandoned buildings across Porto, so hit the pavement to get acquainted with the city’s parallel population. While you’ll find funky commissioned artwork along streets like Rua das Flores and Rua da Restauração, the real fun is seeking out the more clandestine pieces, including birds by Costah, giraffes by Chei Krew and neon caricatures by YouthOne.

More bang for your buck: After a morning or afternoon of city stomping, order the plate of the day at a local pit stop like Casa Expresso (Praça Carlos Alberto 73) or Sai Cão (Rua Bonjardim 635), where you can refuel for next to nothing.

Emily McAuliffe is an Australian travel writer, photographer and copywriter based in Portugal. Follow her tweets @mcauliffe_emily

The Jardín Botánico in Rio Piedras serves as a refreshing interlude between exploring Old San Juan and sunbathing on the city’s golden beaches, and is a great way to get some breathing space from the bustle of city life.

The botanical garden is a restorative sight in this urban setting, full of waterfalls, lakes and walking trails spanning an impressive 280 acres. It’s home to hundreds of native animal species and more than 30,000 plants. The garden opens Monday to Friday from 6am-6pm and entrance is free of charge.

More bang for your buck: Those into rock karaoke, classic movie nights, arcade games and 80s TV sets will dig the quirky El Local bar in Santurce – a time-hopping watering hole with dirt-cheap drinks and a laid-back vibe.

Melissa Alvarado Sierra is a Puerto Rican writer who explores the Caribbean waters by sailboat. Follow her tweets @MelissaWriting

London began life almost 2000 years ago as a Roman settlement and captivating clues to its origins can be discovered for free on a self-guided walking tour. The city was established on the north bank of the Thames surrounded by heavily fortified walls, and would have occupied roughly the same area as the Square Mile does today.

Spectacular segments of those original walls can be seen at Tower Hill, and they continue north along the London Wall thoroughfare, west through the iconic Barbican estate (barbecana is Latin for ‘fortification’) and into Noble Street. From there, the Guildhall Art Gallery is a short walk to the east, where you can see the impressively preserved ruins of a Roman amphitheatre.

More bang for your buck: Forgo the traditional art galleries and check out the impressive (and free) street art that covers much of Shoreditch in East London.

Soak up Cape Town’s art, food and booze on the first Thursday of the month

It began as a way to encourage locals to safely wander Cape Town’s streets after dark, but First Thursdays has morphed from a night-time art walk to a veritable pre-weekend party – and it’s totally free to attend. Wander from gallery to shop, then join the throngs who turn up to eat, drink and be seen along city centre streets.

Food trucks park up to sell street snacks so you can graze as you go, and you can wash it all down with free wine or beer tastings.

More bang for your buck: On Friday afternoons, Beerhouse on Long Street offers free beer to a lucky few – check their Twitter on the day to get the password.

Geek out at an electronic sports match in Seoul

If catching an FC Barcelona football game is a key thing to do in Spain, playing an electronic sports (eSports) game in Seoul is just as significant – and much less costly. Crowds gather in eSports arenas to watch players virtually battle it out on large screens.

Those less aware of the subculture might be surprised by the sport's mass following; many teams have corporate sponsors and there are entire 24-hour gaming channels in South Korea. Tickets to an average game can range anywhere from free to ₩5700 (approx. US$5/€4).

Discover a different Dubai along the corniche

Dubai may not be the most walkable city, but join the locals strolling, jogging and cycling along the Jumeirah Corniche and you’ll soon see another side of the man-made metropolis. The 14-kilometre boardwalk runs along the beachfront from Dubai Marine Beach Resort near Jumeirah Mosque to the iconic sail-shaped Burj Al Arab, passing low-rise residential neighbourhoods and breezy beaches where kitesurfers come out to play.

There’s no entry charge for the corniche or the public beaches, and you can tackle the entire length in less than three hours or stretch it out to the whole day.

More bang for your buck: Skip the pricey sightseeing cruise and climb aboard the Dubai Ferry for a 90-minute trip from the ultra-modern Marina to Dubai’s Old Town for just Dhs50 (approx. US$14/€12).

Journalist Lara Brunt has the inside scoop on all things Dubai. Follow her tweets @LaraBrunt

Not far beyond the concrete jungle of Hong Kong Island's city centre lie pristine beaches with golden sand. One in particular, Shek O, has become a popular spot for barbecue beach parties. Beach-goers can bring their own food and drinks and rent a private, canopied barbecue pit right on the beachfront for just HK$200 (approx. USD$25/€22).

More bang for your buck: For just HK$2.30 (approx. USD$0.30/€0.25), visitors can take a tour across Hong Kong Island on the tram – the most nostalgic mode of transportation in the city, dating back to the early 1900s.

Nestled among tranquil tree-lined streets in its namesake north Brooklyn neighbourhood you’ll find the small and secluded Cobble Hill Park. Taking up just half a block, stumbling upon this nook is like finding a secret garden.

The park is a series of perfectly landscaped lawns, shrubs and pathways surrounded by multicoloured townhouses that make the area look like a postcard scene from a heritage city in Europe or Latin America. Located along Clinton Street between Verandah Place and Congress Street, Cobble Hill Park is open daily from dawn to dusk.

More bang for your buck: For a more active afternoon, head over to Brooklyn Bridge Park Pier 2, which offers open handball, bocce and basketball courts, free workout classes and kayaking sessions and a bargain-priced roller-skating rink.

Robert Balkovich is a writer and gin-based cocktail enthusiast. Follow his tweets at @robertbalkovich

Travel back in time in Singapore

With its cutting-edge architecture, state-of-the-art museums and sleek MRT (metro), it's easy to think Singapore is a city of the future. However, you can still find portals that will take you back to its old-school roots.

Homegrown muralist (and weekday accountant) Yip Yew Chong spends his weekends painting heritage scenes that offer a fascinating glimpse into times gone by, such as his moving 44m mural depicting stories of Singapore’s early Hokkien immigrants on the exterior back wall of the Thian Hock Keng Temple.

More bang for your buck: Head up to the ION Sky observation deck on the 56th floor of the ION shopping centre between 3-6pm for a priceless view of Singapore (literally, it's free)!

Ria de Jong is a world wanderer currently based in Singapore. Follow her tweets @ria_in_transit 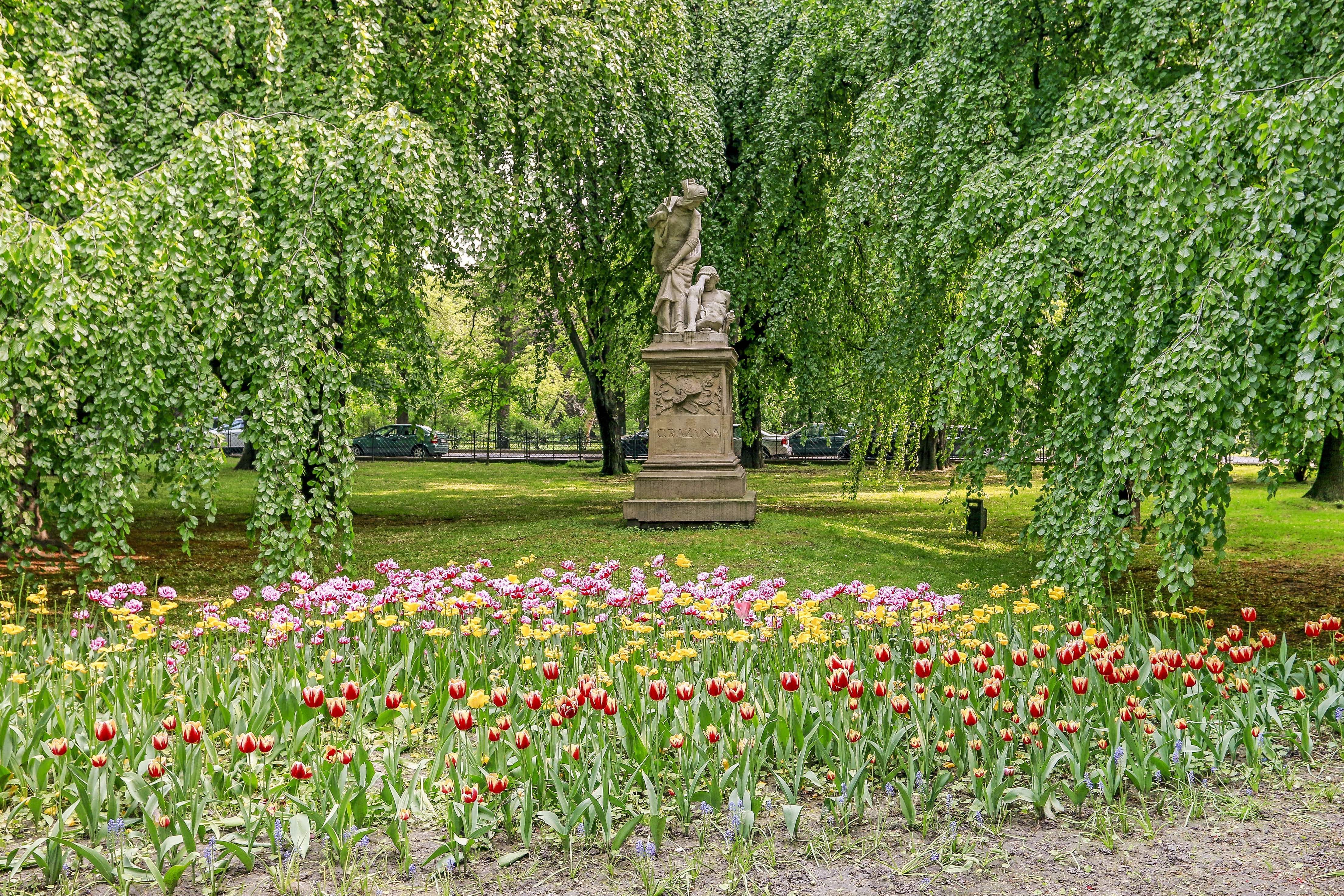 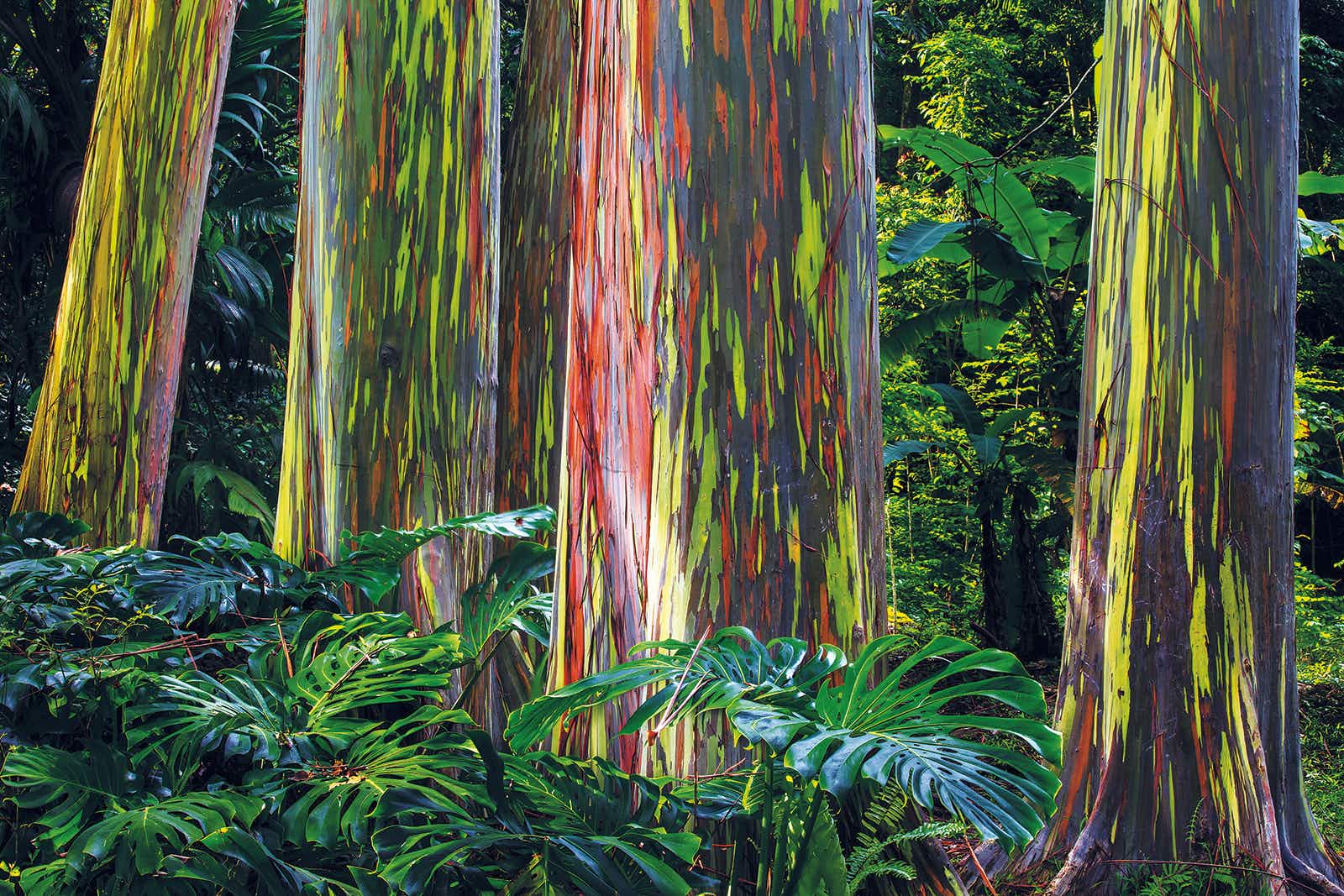