Deeper than the Empire State Building is tall and larger than any alpine lake in North America, Lake Tahoe is not a secret. The popular mountain region straddling the California and Nevada state lines attracts around three million visitors a year, roughly as many as the Grand Canyon.

Yet while it may be well known to tourists who visit year-round to relax on its summer beaches or shred its winter ski resorts, there are still secrets to be discovered. You just need to know where to look.

Residents of Lake Tahoe are notoriously laid-back, and this also extends to their attitude towards clothing at places like Secret Cove. Located on a secluded strip of real estate on the Nevada side of the lake, Tahoe’s only official clothing-optional beach provides a small sliver of sand for you to strut your stuff amongst small boulders and a heavily male crowd. (As with most nude beaches, think more retirement home than Playboy mansion when it comes to the clientele.)

Also nearby is the non-nude Sand Harbor, located within Lake Tahoe-Nevada State Park, featuring gorgeous lake views and a concession stand selling beer and wine in the summer months. Yes, it’s actually legal to drink on the beach at this state park. There’s no need to hide it.

Most of the ski terrain is hidden in the backcountry

Lake Tahoe is well known for some of the best skiing in the country at popular resorts like Squaw Valley and Northstar. But according to Olympic downhill skier and Lake Tahoe native Travis Ganong (one of several Olympic athletes who live and train in the area), around 90% of the available skiing terrain can be found off the main runs in the massive expanse of backcountry and national forest that surrounds the lake.

Some of the best off-resort backcountry spots include Donner Summit in Tahoe National Forest and Mount Tallac in Eldorado National Forest, but anywhere there’s snow (and Tahoe often accumulates some of the highest snowfalls in the country) is a potential ski run. Hire a local guiding service like Alpenglow Expeditions or, if you’re embarking on your own adventure, make sure you first have extensive training in key safety topics like navigation and avalanche awareness.

If you’re less of the backcountry skiing and mountain climbing type and more of the sitting-by-the-water-drinking-beer type, you’re in luck. Not only is there a floating bar at the end of a 275-ft pier at the popular Hyatt Regency Lake Tahoe, there’s also a lesser-known local’s hangout called Chamber’s Landing – which is basically a small wooden shack on the end of a pier with its own beach tucked away in a low-key residential section along Tahoe’s west shore.

While the Chamber’s Punch is something of legend here, you can also visit nearby Gar Woods (also right on the lake) to tangle with its infamous Rock Hard Woody cocktail, which is so strong the bar limits you to only having two. If that’s not enough, there’s also a raging hot tub party at 8,200 ft every spring at Squaw Valley’s High Camp, which you can access via aerial tram.

Tahoe showcases two spectacular historic properties on its shores. Unfortunately, they are both extremely challenging to get to. Vikingsholm, a stunning 38-room Scandinavian-styled mansion perched on the shores of Emerald Bay State Park, is accessible via an extremely steep one-mile hike down from the parking lot of the state park. Thunderbird Lodge, built in the 1930s by eccentric millionaire George Whittell Jr, once housed an opium den as well as pet lions and elephants who roamed the picturesque 6.5-acre waterfront estate (there’s also a yacht you can rent on the property for $5000 an hour).

No public parking is available on site, however, and most visitors access the property via tour bus. However, there is a better way: by water. Tahoe Adventure Company offers kayak tours of Thunderbird Lodge while you can also hire a boat from a local rental company like Action Watersports to explore either location. Does it beat a crowded tour bus? Yes, it most certainly does.

You can surf (and fish) on the lake

Tahoe residents are a hearty bunch, known for subsisting on a heavy diet of outdoor activities from skiing and hiking to rafting and rock climbing. So what happens when it’s too windy for a relaxing boat ride on the lake? Instead of calling it quits and heading back inside to watch TV, some locals have been known to break out the surfboard and carve freshwater tracks into the lake’s waves. While this isn’t an activity suited to most visitors, a more low-impact (but also surprisingly lesser known) activity is fishing on the lake. The coolest part? You can take your fresh catch (most likely salmon or trout) from a local fishing charter to the picturesque lakefront restaurant Lone Eagle Grill, where the chef will cook it up for you right there tailored to your liking.

A Frank Sinatra overdose helped put Tahoe on the map

In the ‘40s and ‘50s, Lake Tahoe was primarily known as a playground for the rich and famous who partied on its shores during the summer months, but it wasn’t until Frank Sinatra’s involvement with the notorious Cal Neva Lodge that the area started to gain wider attention. A 1951 Sinatra overdose on sleeping pills at the lodge brought the Tahoe region national press, as did rumored affairs by John F Kennedy during his frequent visits to the area.

Sinatra eventually bought the Cal Neva in 1960 with fellow Rat Pack member Dean Martin and Chicago mob boss Sam Giancana, but Giancana’s connection to the property resulted in revocation of the Cal Neva’s gambling license a few years later and the end of the singer’s involvement. Today the property (which is in the process of being purchased by former Oracle CEO Larry Ellison) is closed for renovation, but next-door Crystal Bay Casino remains in operation as another legendary former hangout of the Rat Pack crew. Sinatra’s old table, Booth 13 at Crystal Bay Steakhouse, is even available for reservations.

Tahoe isn’t the only lake in town

As one of the world’s most beautiful natural lakes, Lake Tahoe gets a lot of attention. And deservedly so. But what most visitors often overlook is the wealth of smaller lakes in the area that are also ripe for exploration like Donner Lake in Truckee, a miniature version of Tahoe that can be viewed in all its glory from the top of Donner Pass Rd.

Washoe Lake State Park and Spooner Lake are also overlooked gems, while rafting down the Truckee River is another cool under-the-radar way to spend a summer day. Afterwards grab a drink at River Grill in bustling Tahoe City, where you can also walk a nice gentle path along the lake passing must-hit local spots like BBQ restaurant/music venue Moe’s Bar B Que. 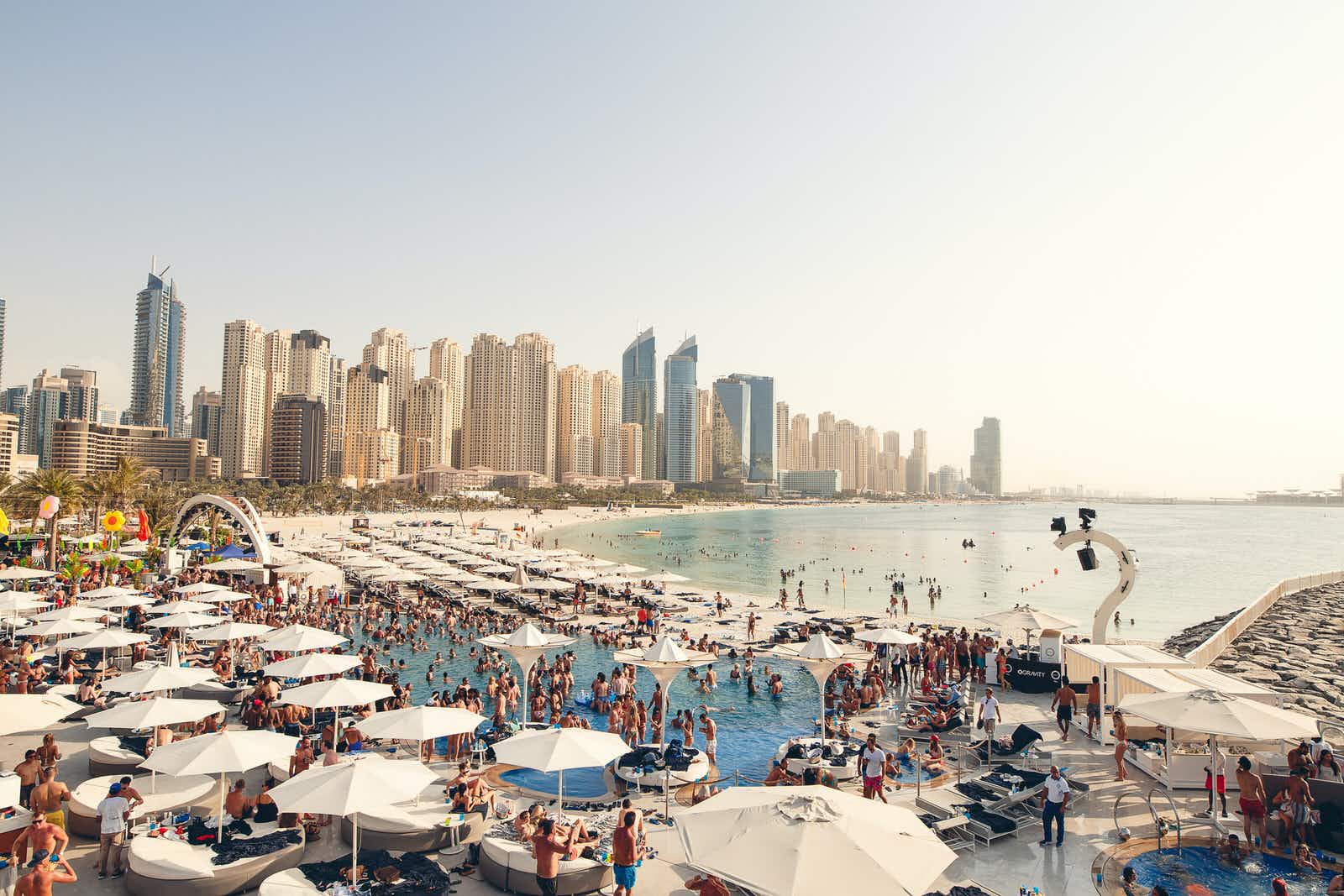 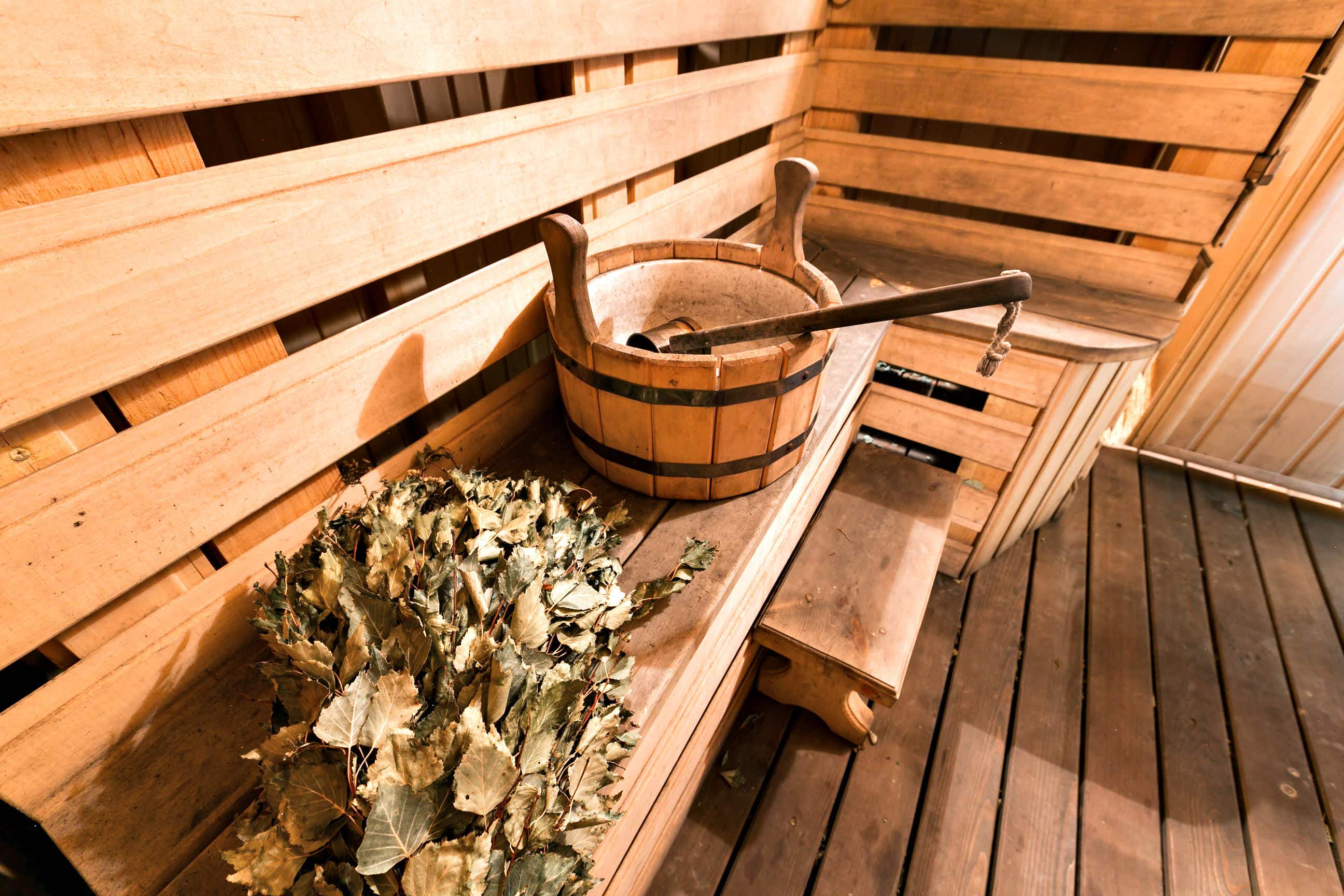