Romania’s tourism profile has been slow to rise since EU membership and discount airlines both arrived in 2007. But with the country’s incredibly diverse, rewarding and relatively affordable offerings, that’s gradually changing. Among the singular attractions currently drawing only modest crowds, here are five outstanding Unesco World Heritage Sites.

The historic centre of Sighişoara

The comprehensive restoration of Sighişoara’s hilltop citadel has made this already popular attraction the busiest site on Romania’s World Heritage List. Among its film-worthy attractions are the 500-year-old clock tower, the neat cobblestone streets lined with colourful buildings and a collection of arresting museums.

Dracula enthusiasts will want to set aside 30 minutes or so for a generous pour of the reddest wine served in the restaurant which now occupies the home where little Vlad did his teething.

The fortified church of Biertan

The imposing 15th-century Saxon church of Biertan is located 27km southwest of Sighişoara in central Transylvania. And boy is it fortified: any medieval looters cunning and gutsy enough to thwart the rising, double-walled fortifications would have had to contend with the formidable door to the church’s sacristy, armed with a demoralising 19 locks. The astonishing engineering of these locks, operated by a single, intricate mechanism, won first prize at the Paris World Expo in 1900.

The church grounds hold several smaller buildings, including a tiny bastion which was legendarily used as a last-ditch attempt to discourage couples seeking divorce. The couple would be locked in the bastion together for two weeks, sharing just one bed and one set of cutlery. This method was allegedly so successful that only one couple decided to go through with their divorce in 400 years.

The Saxon village of Viscri

Roughly 40km southeast of Sighişoara is this restored, atmospheric Saxon village, still home to a handful of Saxons. The 12th-century fortified church has a short tower with a rather frightening, open staircase leading to the top with lovely views of the valley. The less intimidating climb to the top of the bastions provides virtually the same views. Additionally, the church has a surprisingly worthwhile two-level village museum.

However, the real allure of this low-key detour are the brightly painted homes lining the dirt road, the free-roaming ducks and the quiet, traditional village experience. You can spend the night here, with a little luck, sleeping in one of the coveted 200-year-old ‘Saxon beds’: oversized cabinets with a pull-out mattress. Prince Charles, a frequent visitor and supporter of Romanian heritage, has purchased and restored two houses in Viscri.

The painted monasteries of Southern Bucovina

The historic region of Southern Bucovina, located in northeast Romania, is scattered with a collection of 15th-century painted monasteries – many with the unusual distinction of having murals painted on the outside as well as the inside, ranking them among Europe’s most fascinating artistic achievements. How, after centuries of being exposed to the elements, these vibrant, exterior murals have survived is only part of the appeal. The cartoon-style frescoes, depicting popular biblical stories with subtlety and detail, contain realistic portrayals of human figures using backdrops that appear to resemble the nearby Carpathian foothills.

The wooden churches of Maramureş

Maramureş is home to some of Europe’s last peasant villages, strewn among rolling hills and steeped in local customs and history. These villages contain an assortment of ancient wooden churches, ingeniously hand-built using logs, then thick beams with remarkable joins and no nails. Eight of these churches are World Heritage Sites, including the ancient church in Ieud (dating from 1364) and the church in Surdeşti with its disproportionately gigantic steeple (72m), one of the tallest wooden structures in Europe.

This article was first published in August 2011 and last updated in April 2015. 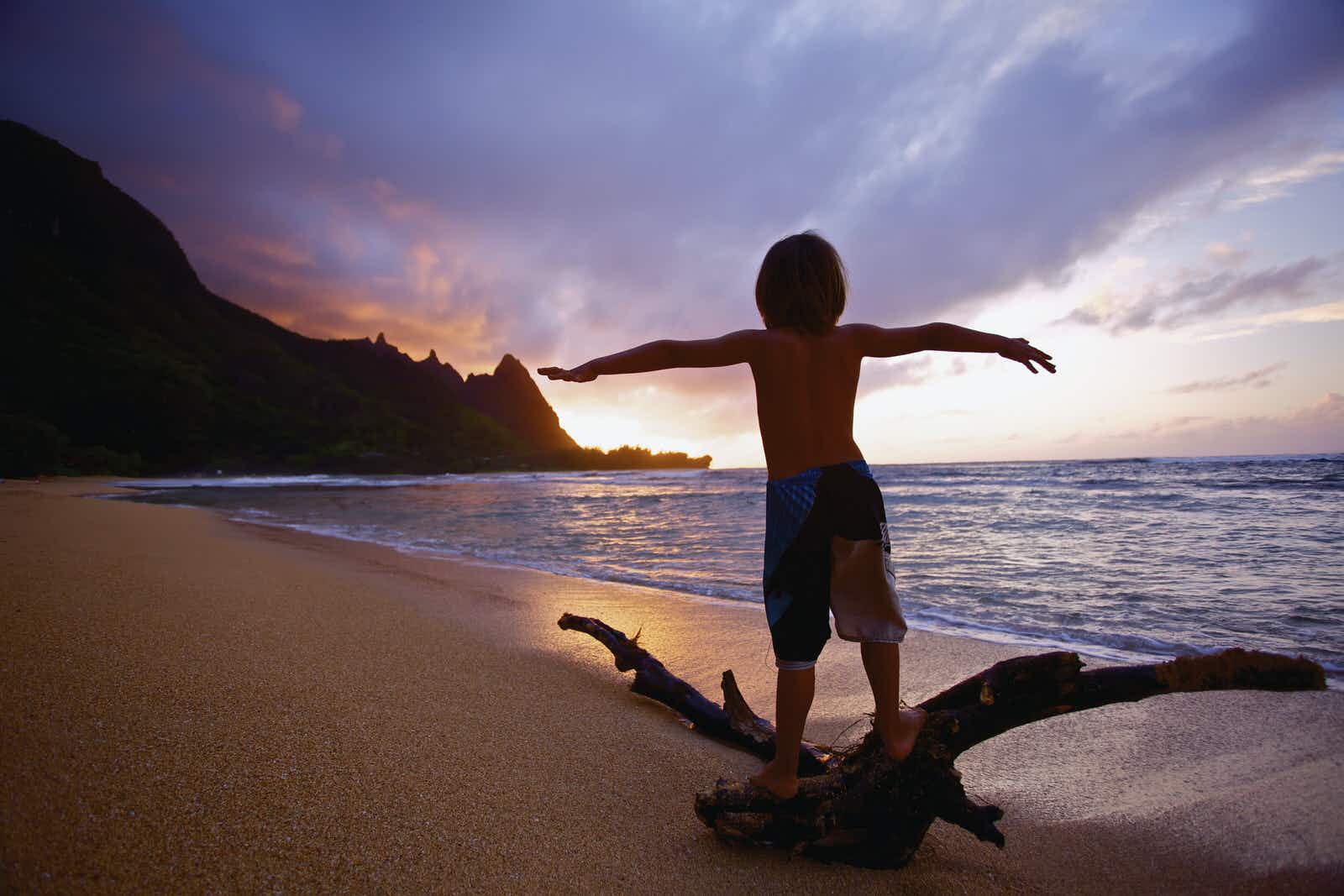 Kauaʻi with kids: top family activities on the Garden Isle… 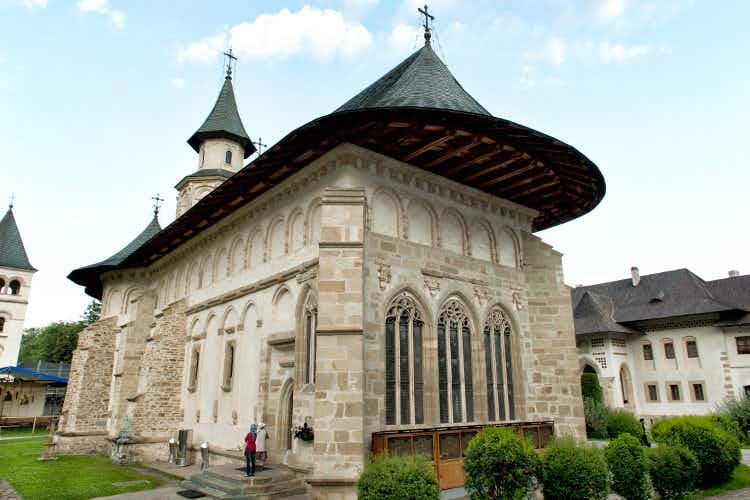