The world's a book: 10 places that bring children’s literature to life

In the right hands, a story is more than just a story. Sometimes it can trigger a lifetime of travel. In my case, the book was Mervyn Peake’s Letter’s from a Lost Uncle, a fantasy travelogue whose illustrations of far-off places launched a travel writing career that has now spanned 20 years and counting.

Prepare your kids for an unforgettable trip and a future full of adventures with our inspiring travel-themed reading list.

Nobody knows if there really was a King Arthur, but Wales’ claim to being the birthplace of Arthurian legend is convincing thanks to locations like Caerleon, cited as the setting for Camelot by 12th century legend builder Geoffrey of Monmouth. Warm up for the journey with Terence White’s The Once and Future King, which tracks the legendary king through knight-training school, and hike to the summit of Snowdon, where Arthur reputedly killed a giant and buried his body somewhere amongst the boulders.

Tove Jansson’s much-loved Moomins may speak Swedish, but their creator was a Finn, and the islands that dot the Gulf of Finland were the inspiration for the magical glades where Moomintroll cavorted with Snufkin and Snorkmaiden. Set the scene with The Moomins and the Great Flood then take the kids to the real Moominvalley by renting a mökki (cottage) on the Pellinki Islands near Porvoo, where Jansson spent her summers. For a more commercial alternative, visit Moominworld in Naantali, then take your pick of Turku’s 20,000 islands.

You’ll see more yachts than pirate ships in BVI, but that shouldn’t stop you hunting for treasure © BlueOrange Studio / Shutterstock

The Caribbean is rarely a tough sell for beach loving kids, but why not up the ante with a few chapters of Treasure Island? The true setting for Robert Louis Stevenson’s genre-defining pirate epic is hotly disputed, but Norman Island in the British Virgin Islands and Isla del Coco off Costa Rica are both strong candidates. Tell them there’s treasure under that golden sand and they’ll be digging for hours while you relax with a rum punch.

Shere Khan, is that you? © dickysingh / Getty Images

Think about The Jungle Book and you’ll soon be humming tunes from the Disney cartoon, but Rudyard Kipling’s original is the best primer for a trip to the Indian jungle. Ranthambhore National Park in Rajasthan is the ideal stand-in for the steamy forests where Mowgli and Baloo gambolled – you might even spot a real sloth bear, alongside tigers, leopards, and the overgrown battlements of Ranthambhore Fort, now overrun by troupes of real-life bandar-log (monkey folk).

Believe it or not, kids are more than capable of reaching Everest Base Camp © Kriangkrai Thitimakorn / Shutterstock

Hergé’s Tintin in Tibet has all the ingredients you need to lure your kids to the Himalaya. Spanning Nepal and Tibet, this classic Tintin romp serves up sacred mountains, levitating monks and even the odd yeti. You have a chance of spotting all three along the trekking route to Everest Base Camp, though yeti sightings may be restricted to body parts preserved in mountain monasteries. Consider hiring a porter to help carry younger trekkers when little legs get tired.

There’s more to Rome than gladiators and gore, but it’s a good place to start © Marco Bottigelli / Getty Images

There’s plenty for kids to enjoy in Italy: pizza, gelato, and of course the Romans. That said, traipsing around the ruins of lost empires becomes a lot more fun if you can imagine the Colosseum in its heyday, full of gladiators and centurions. Spark their enthusiasm with Terry Deary’s Horrible Histories: Rotten Romans, packed with pictures and historical titbits guaranteed to bring the vivid and often gruesome history of Italy’s dusty ruins to life.

Fun in the frozen wastes

Every child loves snow – and in parts of Canada, it’s wintry all year round. Even so, it doesn’t hurt to throw in a little inspiration to help their imaginations fill the gaps in this vast sea of white. Start with Mervyn Peake's Letters from a Lost Uncle, a compilation of illustrated letters from an eccentric uncle who embarks on a madcap quest across the Arctic in search of the mysterious white lion. Find the setting in real life at Churchill, gateway to the polar-bear-stalked wastes of Hudson Bay.

With cavorting kangaroos, precocious possums and wandering wombats, Australia is already a children’s wonderland. Up the wow factor on a walking tour with Indigenous Australian guides at Mossman Gorge where you’ll explore the mystical world of the Dreamtime. Set the mood with Patricia Wrightson’s The Ice is Coming: part teen adventure, part travelogue, and part introduction to the characters of the Dreamtime – including the glow-eyed bunyip and the eldest nargun, imbued with the power of the fires that forged the world.

On paper, an African safari sounds perfect for kids, but factor in long drives, sporadic toilet stops and the baking African sun, and you may need something to sweeten the deal. Younger kids have their pick of tales of lions and elephants, but few manage to infuse African wildlife with as much personality as Roald Dahl’s The Enormous Crocodile. Every wildlife drive will be about spotting heroic hippos and villainous crocs. Favourite reserves for family safaris include Kruger in South Africa and Etosha in Namibia.

Could this be Fowl Manor? © Ocskay Bence / Shutterstock

Finding fairies on the Emerald Isle

Ireland may be gorgeously green, but kids will get more from the Emerald Isle if they think there are fairies in the undergrowth. Even better if the fairies have buzz batons and bio bombs. Eoin Colfer’s Artemis Fowl made fairy stories edgy, and the eponymous hero’s grand, neglected Fowl Manor could be any of a dozen country houses dotted around the Irish countryside. Try Crom Castle, Russborough House or Clonalis House (clonalis.com), home to bonafide descendants of the last kings of Ireland.

Get more family travel inspiration, tips and exclusive offers sent straight to your inbox with our Lonely Planet Kids newsletter. 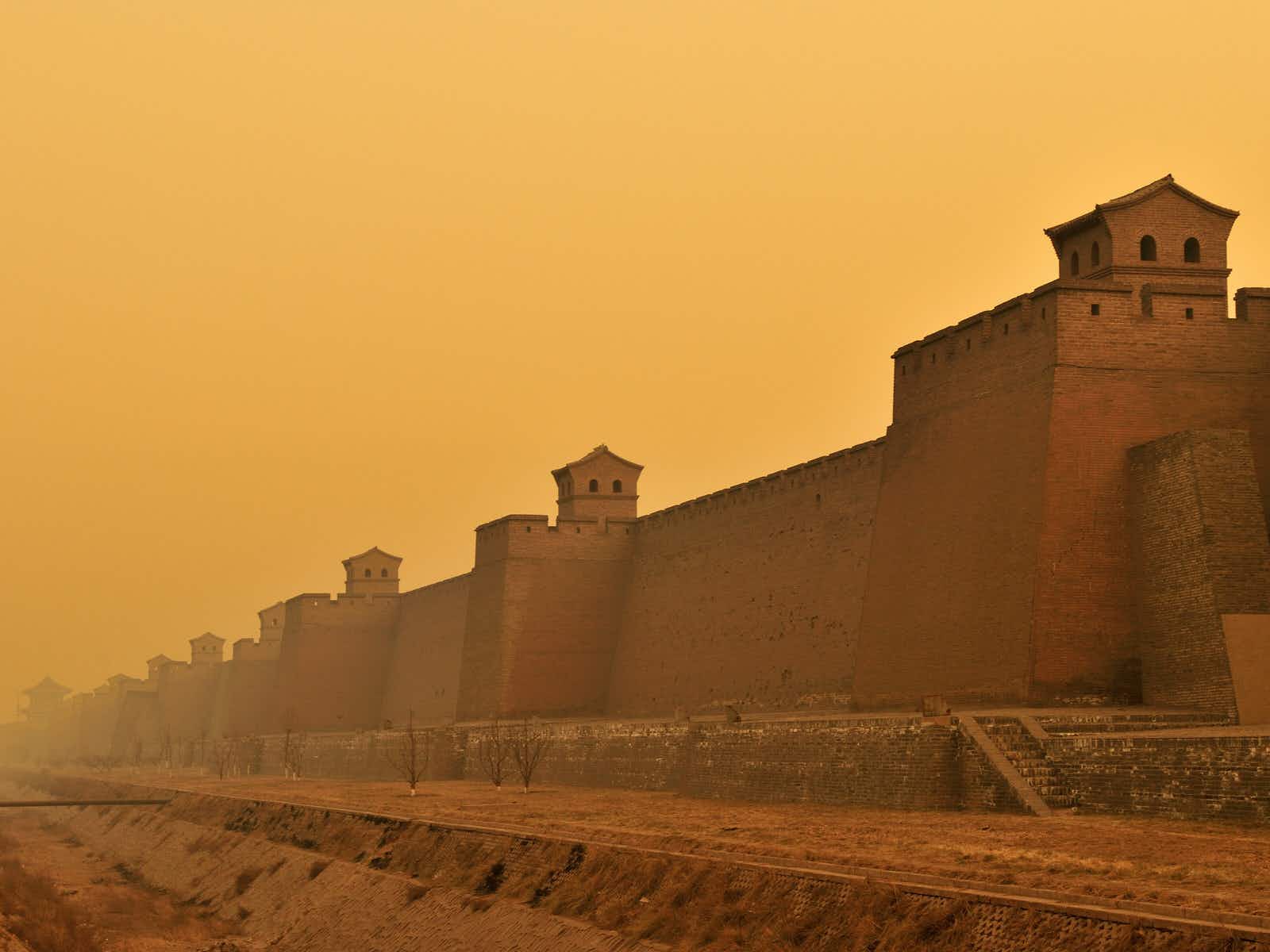 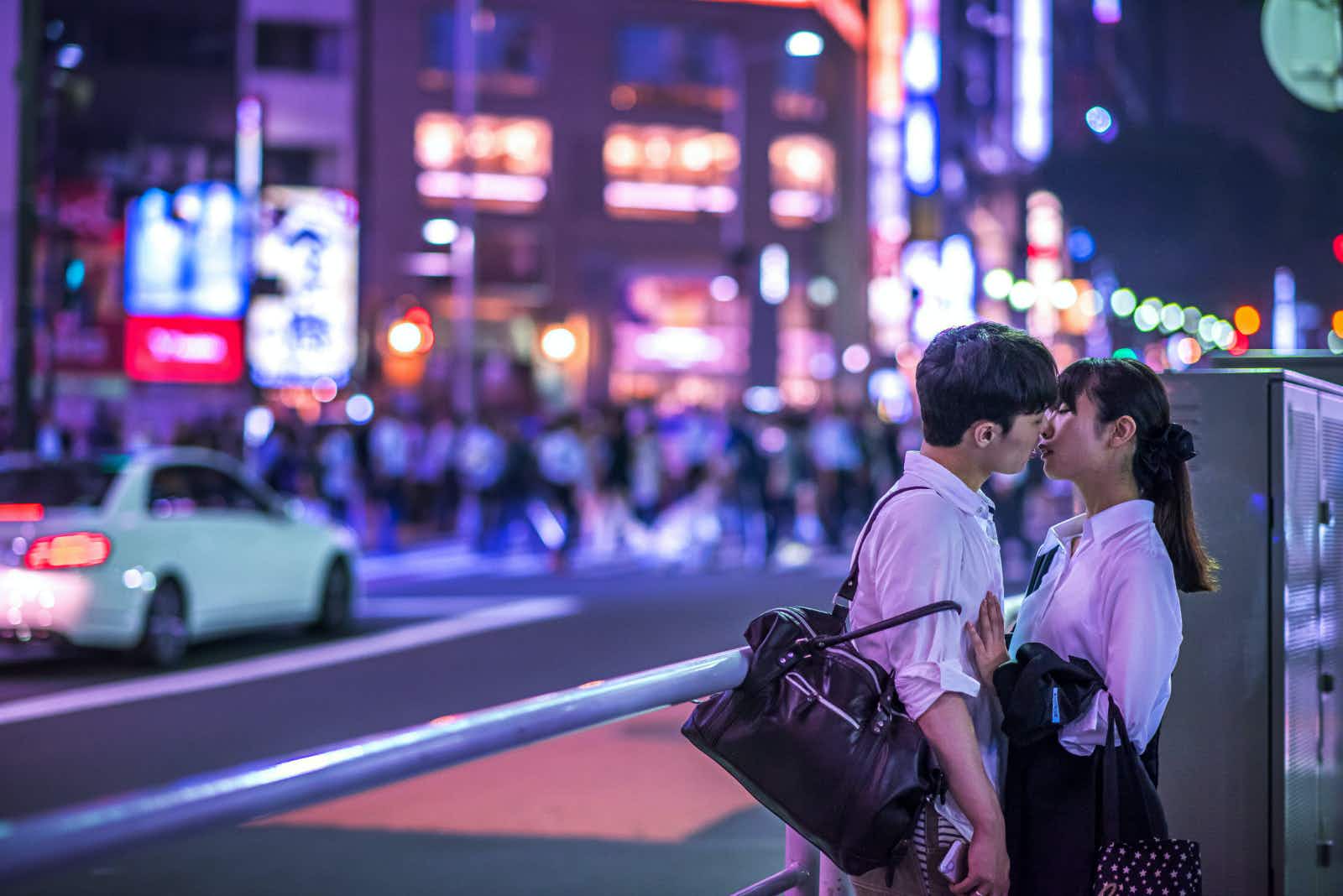 A guide to romantic Japan: where to eat, stay, love…