The best countries for food

Food and travel go together like planes and airports. No matter where you go you'll have little trouble finding at least one culinary experience that will help you understand the local culture. In some countries the food is the highlight, drawing many a foodie to its borders, like a moth to a flame. Here are 11 countries (in no particular order) that your taste buds will thank you for visiting. 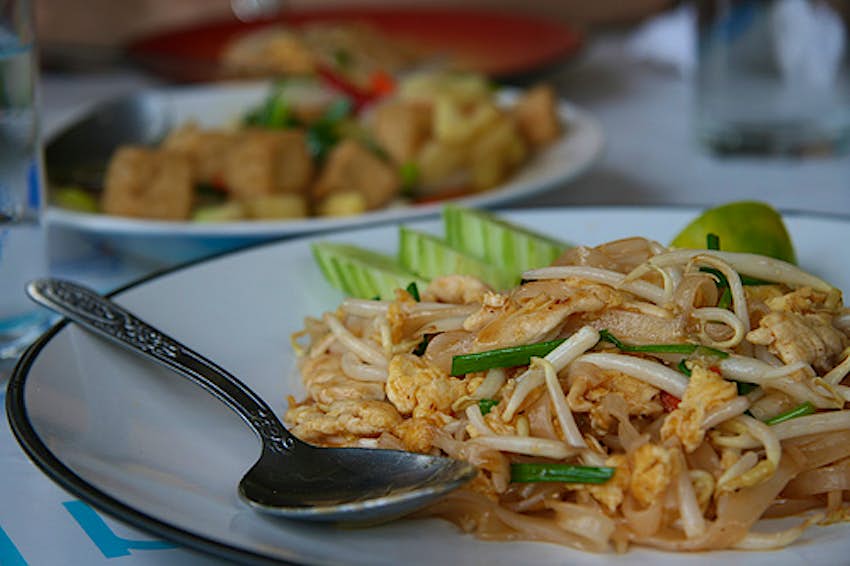 Standing at the crossroads of India, China and Oceania, Thai cuisine is like a best-of of all three’s techniques and ingredients. Dishes generally go in hard with garlic and chillies (especially the phrik khii nuu variety, which literally translates as ‘mouseshit peppers’). Other signature ingredients include lime juice, coriander and lemon grass, which give the cuisine its characteristic tang. Legendary fish sauce or shrimp paste looks after the salt. 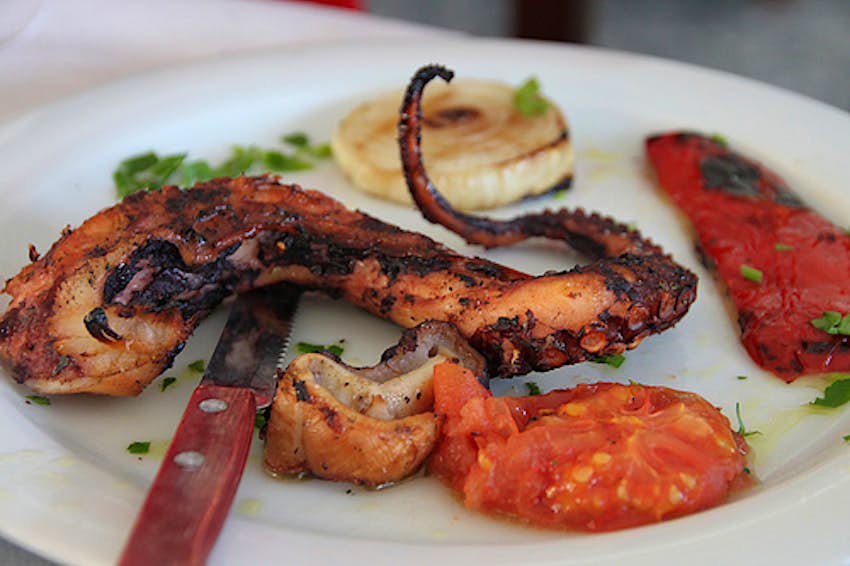 From olives to octopus, the true taste of Greece depends on fresh, unadulterated staples. Masking or complicating original flavours is not the done thing, especially when you’re dealing with oven-fresh bread, rosy tomatoes and fish fresh from the Mediterranean. The midday meal is the main event with a procession of goodies brought to the table as they’re ready. With Wednesday and Friday traditionally reserved as fast days (ie no-meat days), vegetarians are also looked after. 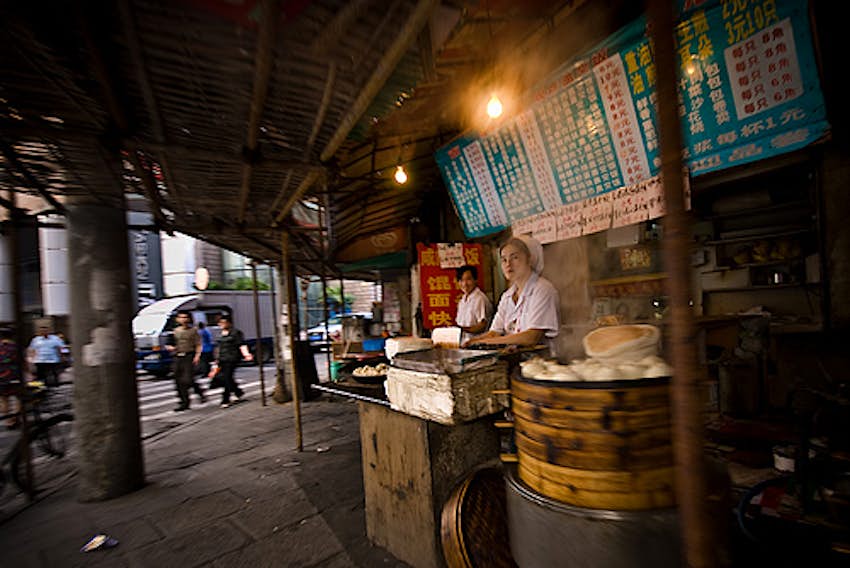 From back-alley dumpling shops to four-star banquet halls, China has one of the world’s finest palates. Cultural precepts of Yin and Yang (balance and harmony) are evident in the bowl: with food for the day including cooling foods such as vegetables and fruit to counter warming spices and meat. The Chinese revere rice but also choose noodles, with either almost always accompanying a meal. A range of regional specialities exist, variously influenced by geography and history. 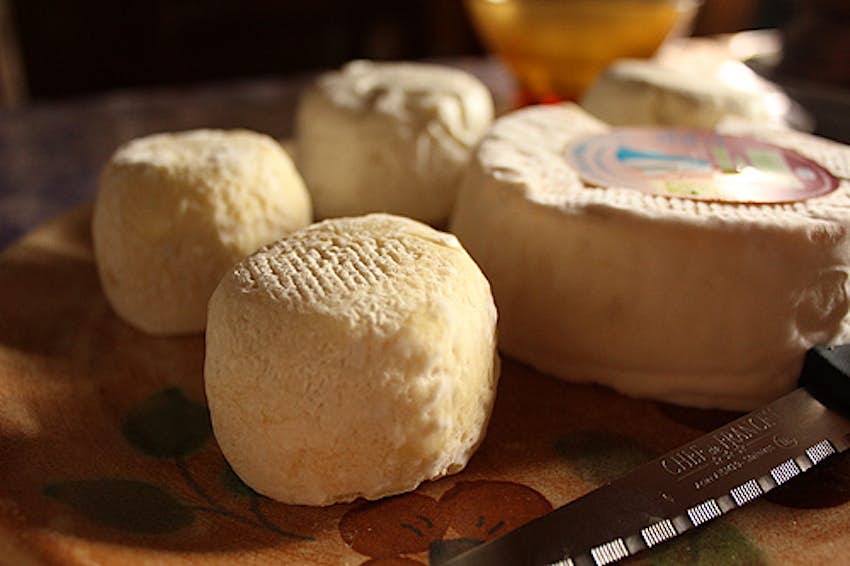 From cheese and champagne to snails and baguettes, the French are famous for their foodstuffs. French cuisine has long distinguished itself for dallying with a great variety of foods. Each region’s distinct climate and geography have influenced the array of regional specialities. Many in France consider lunch as the day’s main meal, though the two hour marathon meal is increasingly rare. The crowning meal is a fully fledged home-cooked dinner comprising six distinct plats (courses). 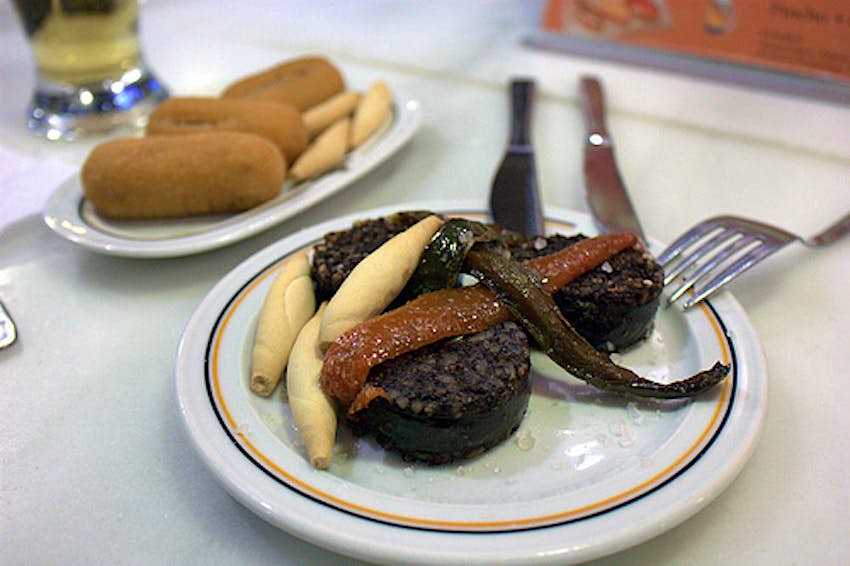 Best in Barcelona, Catalan cooking is racking up the accolades from gourmands around the globe. Like other regional Spanish cuisines, Catalan cooking favours spices such as saffron and cumin, as well as honeyed sweets. A mixture of ingredients and traditions adds flair to Barcelona’s fare: using seafood and meats in a rich array of sauces. Dinner is the main event, but never before 9pm. 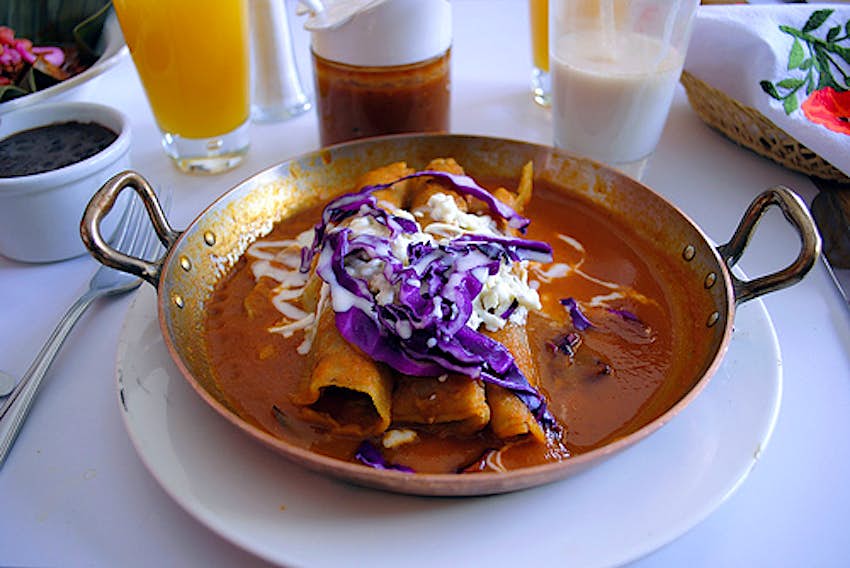 Would you like some magic-realism with that enchilada? The Mexican sensibility for enchanting influences is also brought to the table in its food, particularly during celebrations. Mexican cuisine has an overriding Spanish influence, with a twist of French and African thanks to its history. Corn and bean-based dishes are prominent – prepared in a multitude of world renowned ways including tacos, enchiladas and quesadillas. And who could forget the worm that waits at the bottom of a bottle of Mezcal? 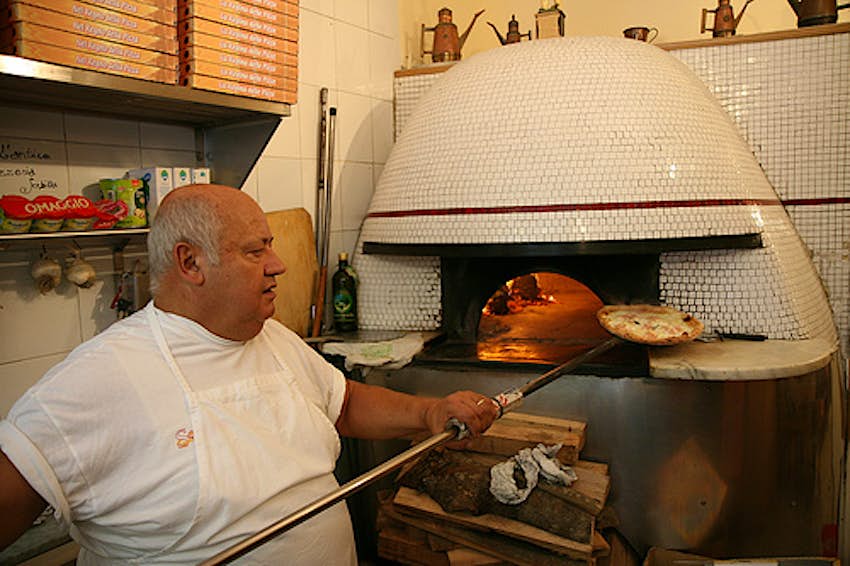 Its food is arguably Italy's most famous export, and it’s with good reason that the world wants it. Despite all the variations that exist between regions, some common staples bind the country’s culinary creations. Think thin-crust pizza and al dente pastas and risottos. And to drink? One word: coffee. The Italians do it best – from perfecting a distinguished roast to the gentle extraction of its essence into the cup. Perfecto! 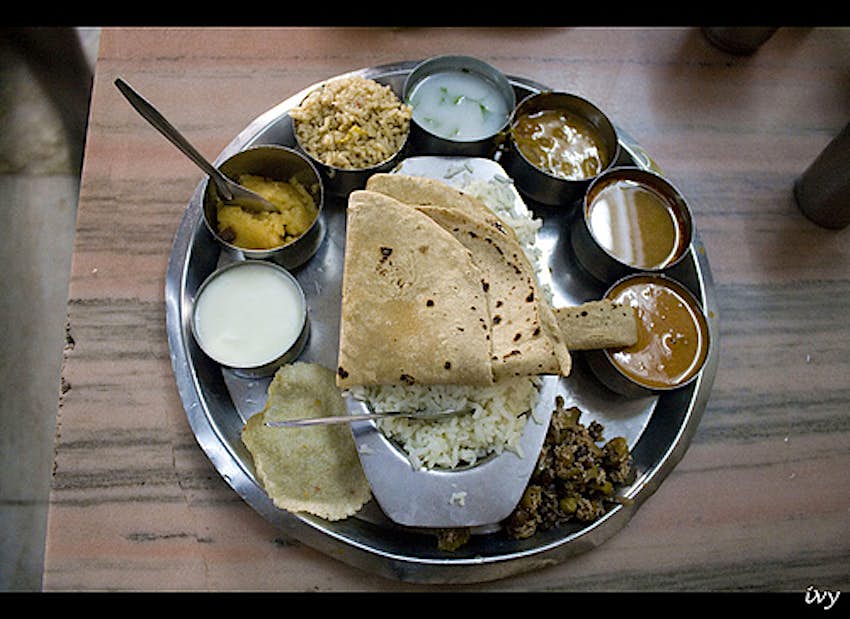 India’s protean gastronomy changes shape as you move between neighbourhoods, towns and states. The basis of all meals is rice in the south, and roti in the north. These are generally partnered with dhal, vegetables and chutney. Fish or meat may also be added. Whatever the ingredients: the dish usually contains a heady cast of exotic spices that make the taste buds stand up and take notice. 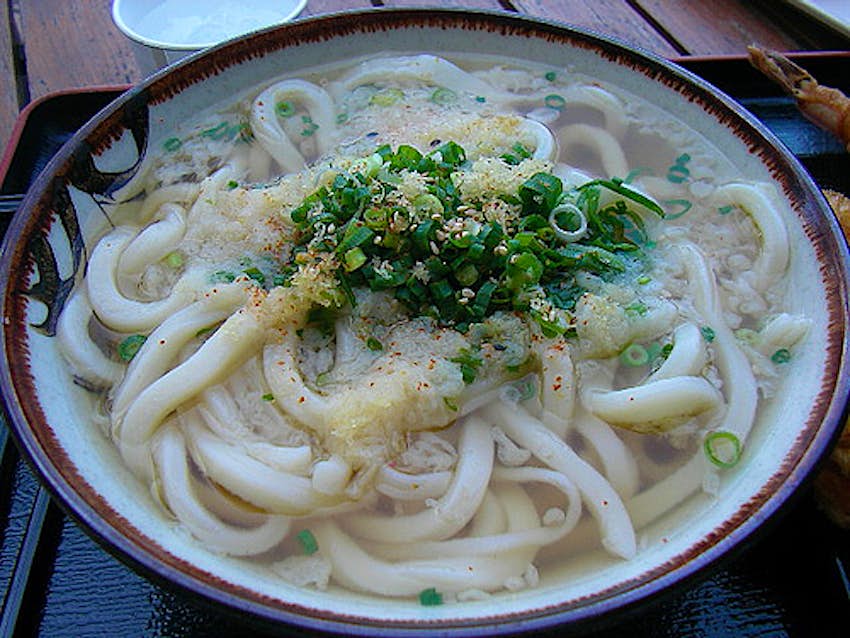 If you can wrap your tongue around pronouncing the menu, Japan’s cuisine is a most rewarding mouthful. Most Japanese restaurants concentrate on a specialty cuisine, such as yakitori (skewers of grilled chicken or veg), sushi and sashimi (raw fish), tempura (lightly battered and fried ingredients) and ramen noodle bars. The pinnacle of Japanese cooking, kaiseki (derived as an adjunct to the tea ceremony), combines ingredients, preparation, setting and ceremony over several small courses to distinguish the gentle art of eating. 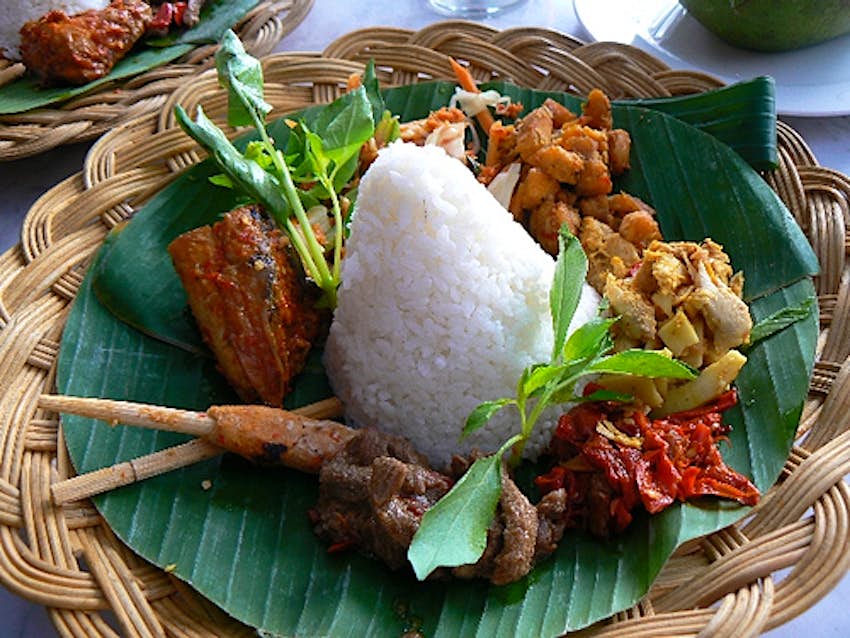 Indonesian and Malaysian cuisines are one big food swap: Chinese, Portuguese, Indian, colonists and traders have all influenced their ingredients and culinary concepts. They are nations well represented by their food. The abundance of rice is characteristic of the region's fertile terraced landscape, the spices are reminiscent of a time of trade and invasion (the Spice Islands), and fiery chilli echoes the people’s passion. Indonesian and Malaysian cooking is not complex, and tastes here stay separate, simple and substantial. 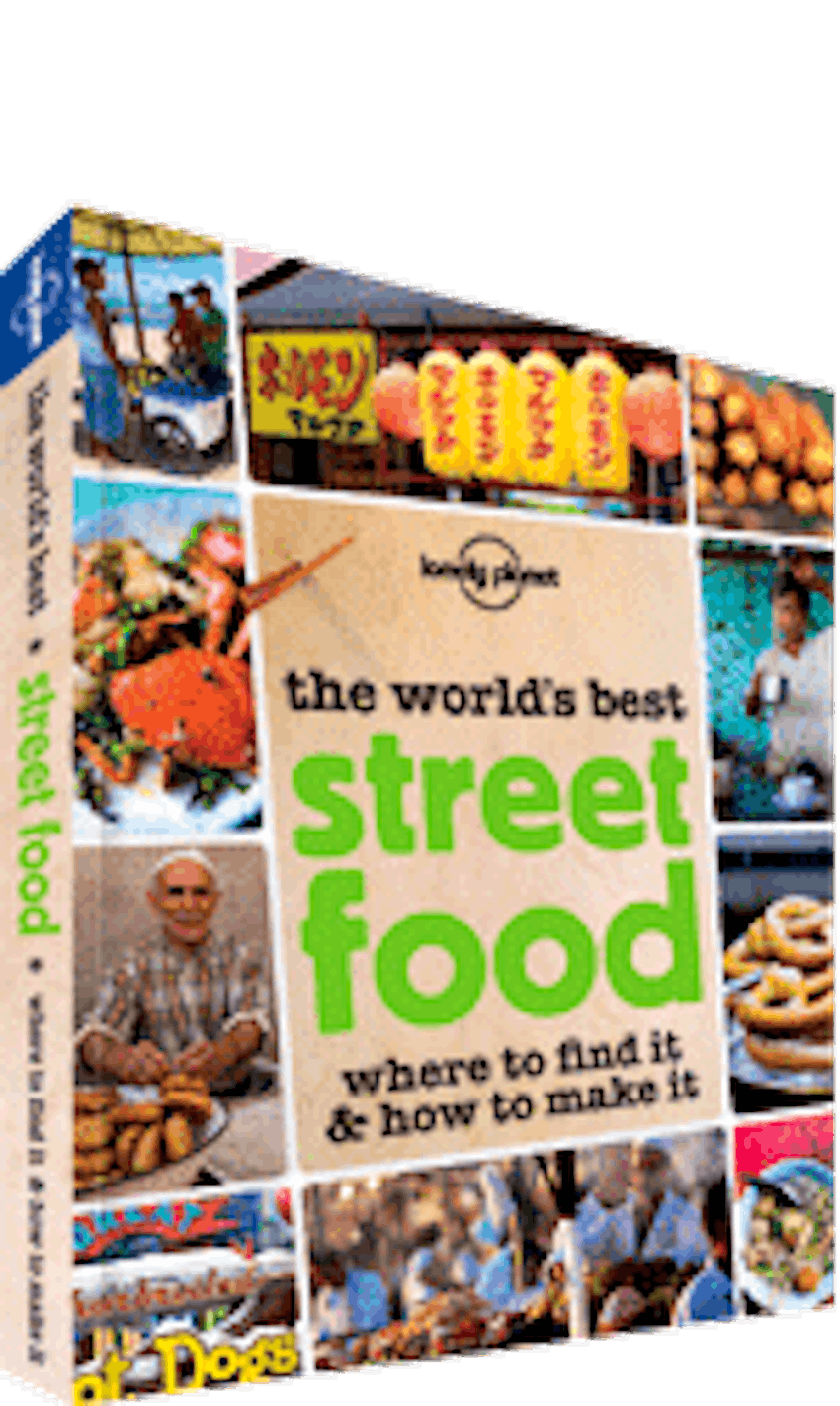 Learn culinary secrets from across the globe in Lonely Planet's The World's Best Street Food.

7 min read • Published about 7 hours ago