Why Tangier should be your first port of call in Morocco

A port town on the cusp of Europe and Africa, Tangier skillfully balances competing cultures, merging them into a beautiful, harmonious blend that only a place this relaxed could pull off. Its long-standing liberal attitude towards vice made Tangier an attractive base camp for the Beat Generation of the 1950s, whose booze-soaked explorations of the city and hash-infused creative sessions at local hotels and cafes put it on the map for Westerners.

Yet despite ever-improving transport links with Europe, Tangier somehow still seems to fall off the radar of modern Moroccan itineraries. Most people bypass it in favour of the supposedly grander imperial cities of Marrakesh and Fez. But not only does Tangier offer a gentler immersion into the madness of Morocco, it is also a curious medley of cultures found nowhere else in the country, warranting trip time in its own right.

Get to grips with a manageable Moroccan medina

Navigating your way around the labyrinthine alleyways within Morocco’s medinas is always an unforgettable experience, and one that often involves you getting lost. Tangier’s old town, built in the 14th century (young by other cities’ standards), provides a crash course in medina mayhem, but without the claustrophobia of Fez or the sheer traffic of Marrakesh. The smaller size of its medina also promises that if you’re lost, you’ll be easily found. Outside of high season, some parts of the medina can be downright peaceful; while wandering the lanes, you’ll encounter locals hustling home and squawking seagulls overhead, but you'll also have some alleys all to yourself. That’s not to say that touts are nonexistent – this is still Morocco after all – but it’s easy enough to extricate yourself from their web of questions and carry on.

On the shopping front, a number of fair, fixed-price shops can be found near the Kasbah, which sell high-quality goods from traditional trades that have operated within these walls for centuries. Seek out boutique Las Chicas for a contemporary take on classic Moroccan crafts and Les Merinides for well-designed leather goods, including wallets, handbags and more. Just outside the medina, DARNA is a female-positive crafts and clothing shop where proceeds go to local women in need.

Because of its strategic location at the mouth of the Mediterranean, Tangier was established as an International Zone in 1912, and the United States and a number of European countries all got a stake. For more than four decades, until Moroccan independence, western expats set up shop and started shaking up this cocktail of cultures.

But nearly a century before that, the Americans set up their first overseas delegation in Tangier, after Morocco recognised the fledgling nation just a year after the Declaration of Independence was signed. In 1821, the sultan donated a medina building to serve as a consulate, which was used for 140 years until the capital moved to Rabat. The Tangier American Legation Museum now houses a number of fascinating artefacts from the building’s stint as a diplomatic mission, as well as a room dedicated to American composer and longtime Tangier resident Paul Bowles.

Street signs are often in Arabic, French and Spanish, instead of just Arabic and French like many other parts of the country, and Tangier’s carefree cafe culture takes more than a few hints from the laissez-faire attitude of its northerly neighbours.

Transport to Tangier is easier than ever

Freshly infused with government investment, Tangier is primed for a multi-million dollar monetary makeover. In 2017, the main port was replaced with a new cargo facility about 50km east called Tanger Med, letting investment pour in while also freeing up the harbour closer to the city centre for a redo. The plans are already in action, and new cafes and restaurants line the long boardwalk at Tanja Marina Bay, with a cable car and a dock for cruise ships supposedly in the works.

Part of this development was the opening of Africa’s first high-speed train in November 2018, which now connects Tangier to Casablanca; there are now plans to extend the line all the way to Agadir via Marrakesh. Called Al Boraq after the mythical creature that transported the Islamic prophets, the new train service aims to cut current travel times in half.

Tangier has always been a hub for travellers, and even its airport is named after Ibn Battuta, the 14th-century Moroccan explorer who was born in the city. Air Arabia, the Middle East’s first budget airline, is currently the only carrier to fly directly to Tangier from London, offering an option for cost-conscious travellers. Other low-cost carriers, including Ryanair and Easyjet, fly into Tangier from across Europe, and Royal Air Maroc (the country’s flag carrier) serves Tangier after a stop in Casablanca.

Tangier is one of just three cities in Morocco that receives ferry passengers from southern Europe, and the cruising time is just over an hour from Algeciras or Tarifa in Spain.

Accommodation options for all budgets

More and more Tangier’s city centre riads are being purchased and done up with hosting visitors in mind. One of note within the medina is Bayt Alice; designed by a French architect and named after her daughter, it is a hostel in a tile- and texture-filled traditional house, which has a rooftop terrace with hammocks and views stretching out to the sea.

Removed from the chaos of the city proper, there is a swanky new Hilton Al Houara set on its own stretch of peaceful Atlantic coastline. Opened in April 2019, it’s a huge resort that makes a good counterpart to a city break, with beach access, multiple swimming pools and horse rides that trot alongside the surf. True to Tangier’s multicultural roots, the room decor is a mix of Moroccan and Andalusian, with hues of blue and green to match the sea views just outside the window.

Once you’ve had your fill of Tangier, a bundle of other nearby cities will vie for your attention, making the city a good base for day trippers around northern Morocco. Tangier is the closest big city to Chefchaouen, the Instagram-famous ‘Blue Pearl’, where nearly every surface of the medina is painted in eye-melting azure. Even closer to Tangier is Asilah, an art-happy, Spanish-flavoured town that sees its usually whitewashed medina walls brightened up with murals by visiting artists during its annual cultural festival in August.

You might also like:
Where to eat like a local in Tangier
Where to find the best street food in Morocco
Where to get off the beaten track in Morocco

Lauren Keith travelled to Tangier with support from Air Arabia. Lonely Planet contributors do not accept freebies in exchange for positive coverage. 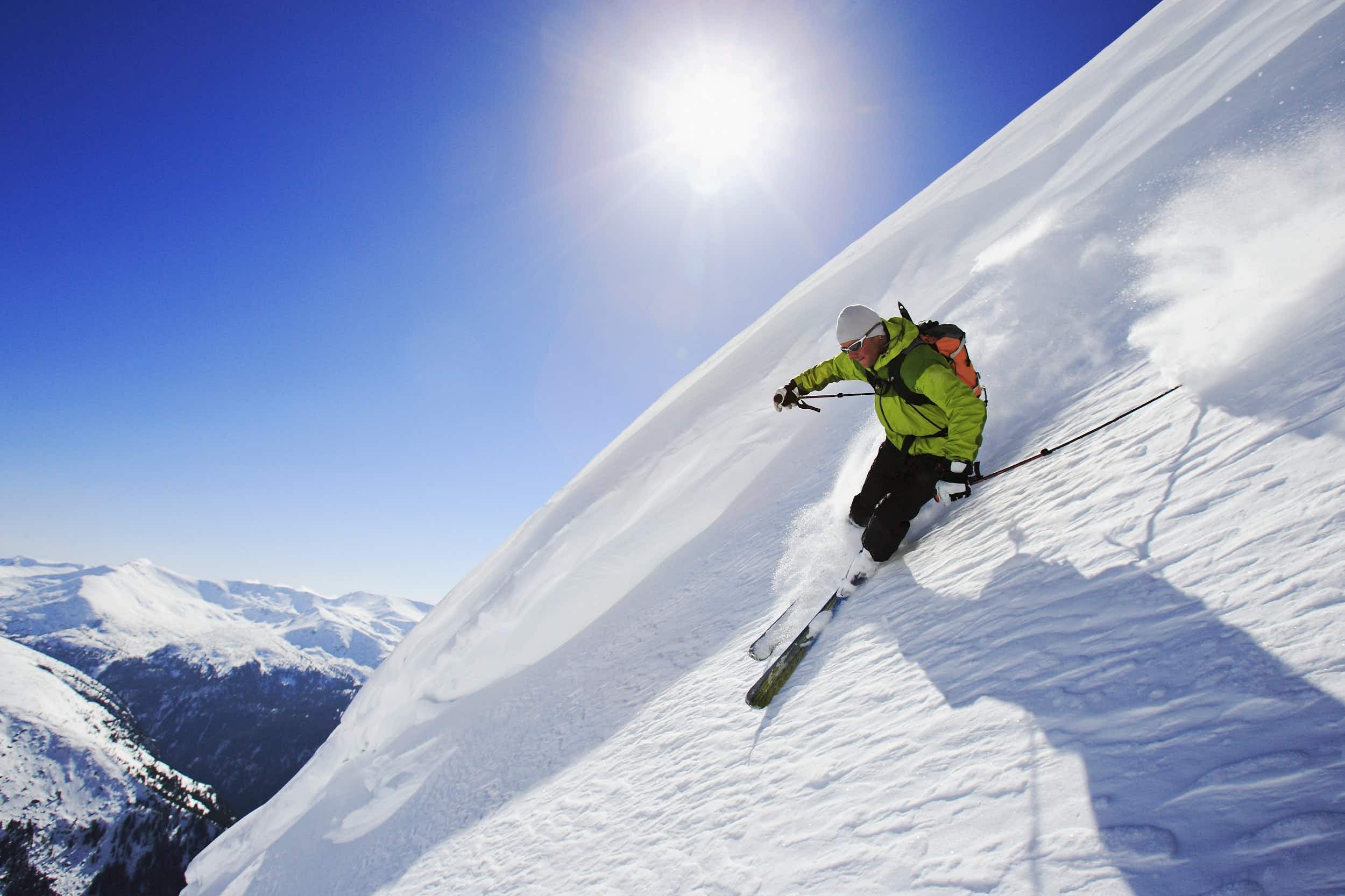 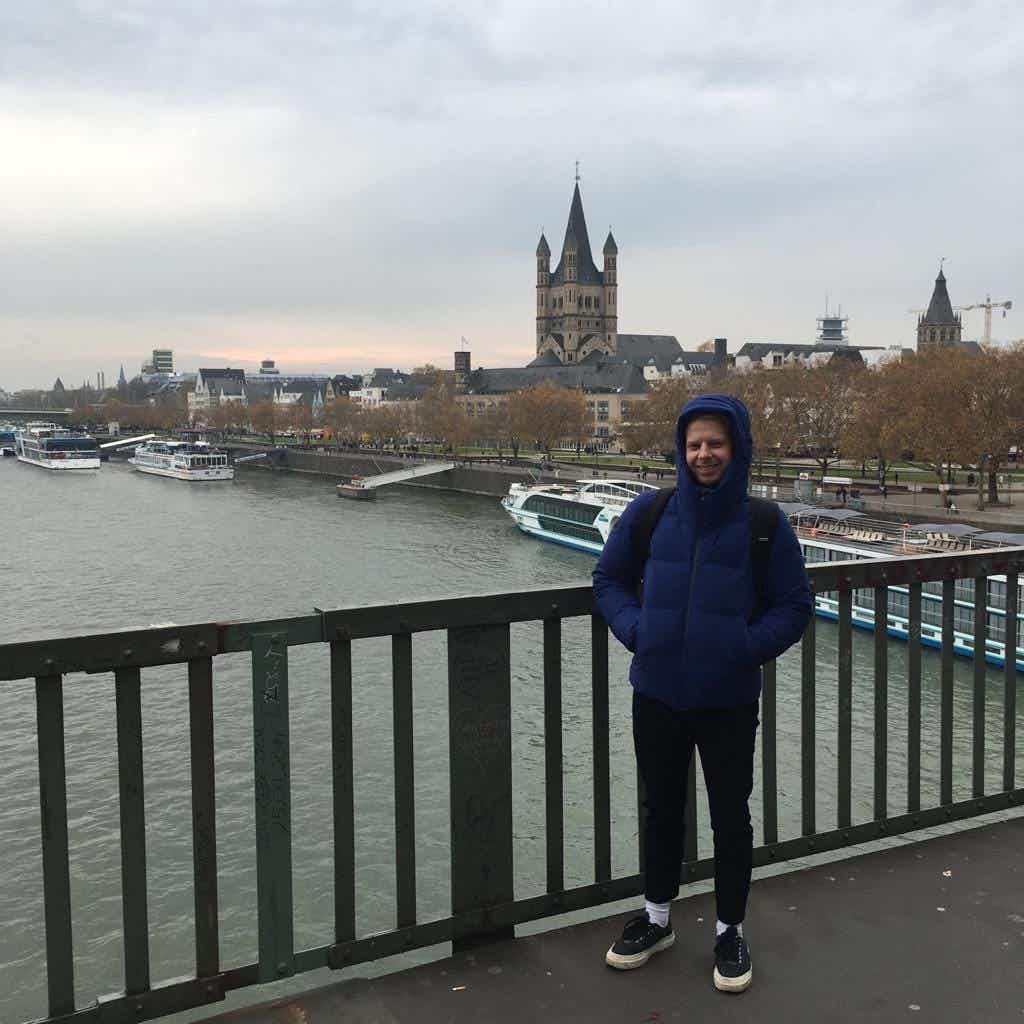 Spending diary: what I spent on a weekend trip to…