Albania's newest tourism slogan has raised a few eyebrows with its reference to the 2008 hostage film Taken.

Cityscape of the Unesco World Heritage site Gjirokaster in Albania. Image by lokvi/Shutterstock

In the film Taken (which spawned many sequels) Liam Neeson plays a father whose daughter is kidnapped by Albanian human traffickers and sold into the sex trade. As the movie didn't exactly paint Albania in the best light, you'd imagine that tourism officials would want to distance themselves from it completely but that's not quite the case. “Be Taken by Albania," is the country's tourism slogan, unveiled to the world at the end of February. And while you might assume that tourism officials want you to be 'taken' by the country's mountains, fjords, soft-sand beaches and Ancient Roman and Greek sites (and they do) they're also making a direct reference to the film Taken and the country's reputation for organised crime.

A statement on the tourism site reads: "in popular culture, Albania has been coloured as a haven for thugs, criminals, and gangsters. While we understand that perception might make for good movies, like Taken, it’s wholly untrue! In reality, Albania is a beautiful and incredibly safe place to visit and live."

The campaign includes a petition to get Mr Neeson to visit Albania and a video that further implores the Irish actor to discover what the Mediterranean country has to offer. “Hey Liam, we love watching your films, and we think you’re very talented,” the promotional video begins. “But we’ve got a bone to pick with you. You made people of the world think that we Albanians are criminals, thugs, and always on the lookout for daughters to kidnap.”

The video features popular Albanian destinations and tourists 'taken' with Albania's many and unique charms like glacial lakes, crumbling castles, fjords, flamingos, traditional handicraft and welcoming locals eager to show them around. “We’ve been taken by Albania. Now it’s your turn," visitors say as the video ends.

Jala beach is one of the many jewels of the Albanian Riviera. Image by Landscape Nature Photo/Shutterstock

While it does a great job of showcasing what Albania has to offer, the campaign has left people divided. Some people think it's a clever way use the film's enduring popularity to spin a new narrative, while others are uncomfortable with the need to reference it and its violent aspects at all. The Telegraph branded the campaign a "mis-step" with its desire to associate Mr Neeson with the campaign (although he has no official involvement), explaining that the actor is facing controversy following the "deeply troubling" confession he made during a press junket this year.

Whatever your feelings are on the campaign, you can be certain that Albania is a great country to explore, from the lively capital of Tirana to the little-known beaches of the Albanian Riviera. Last year, we included Albania in our list of the ten best holiday destinations in Europe for 2018. If you haven't already been, you can check out Lonely Planet's guide for tips on where to go and what to see. 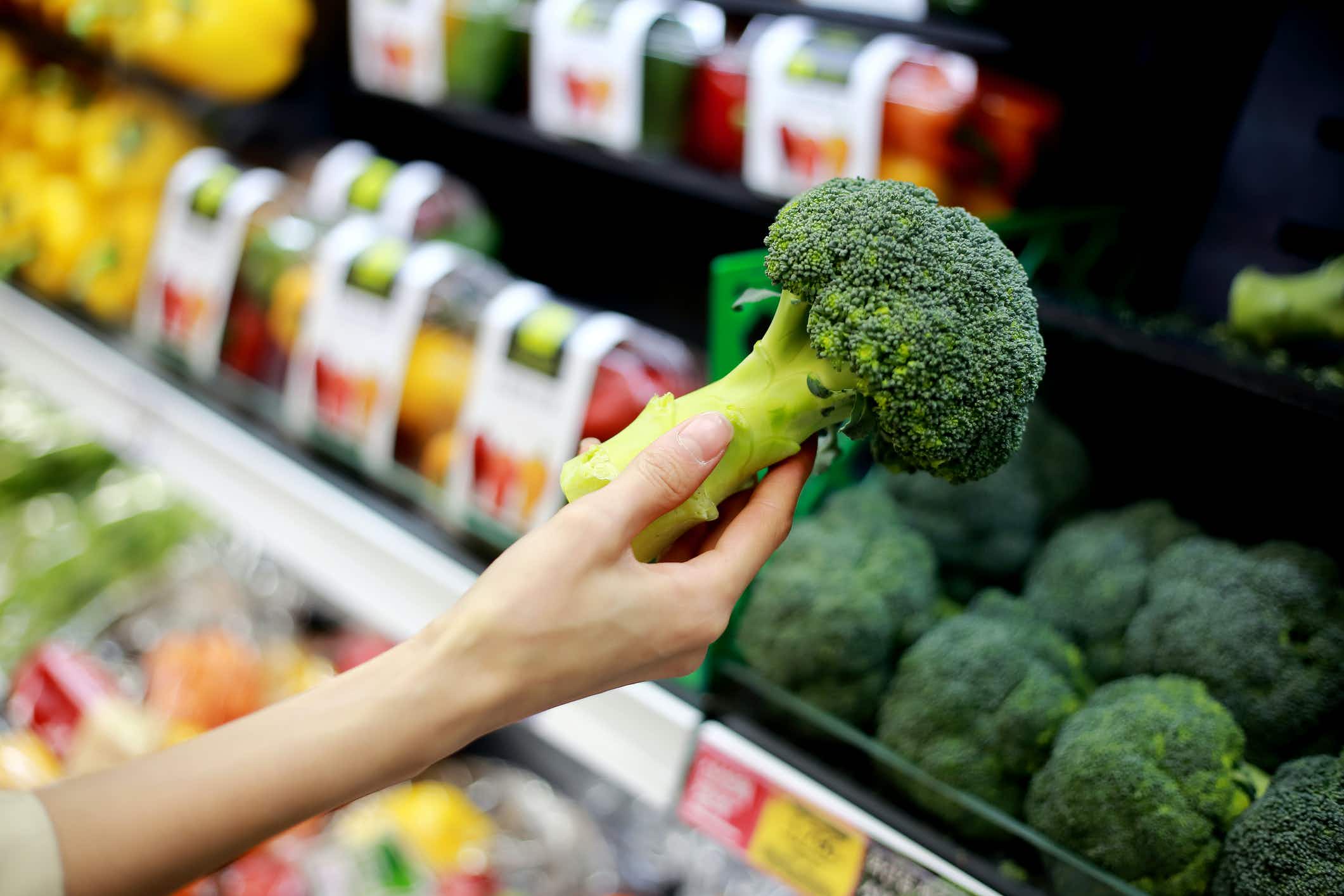 Vegan travellers to Seoul are in for a treat at… 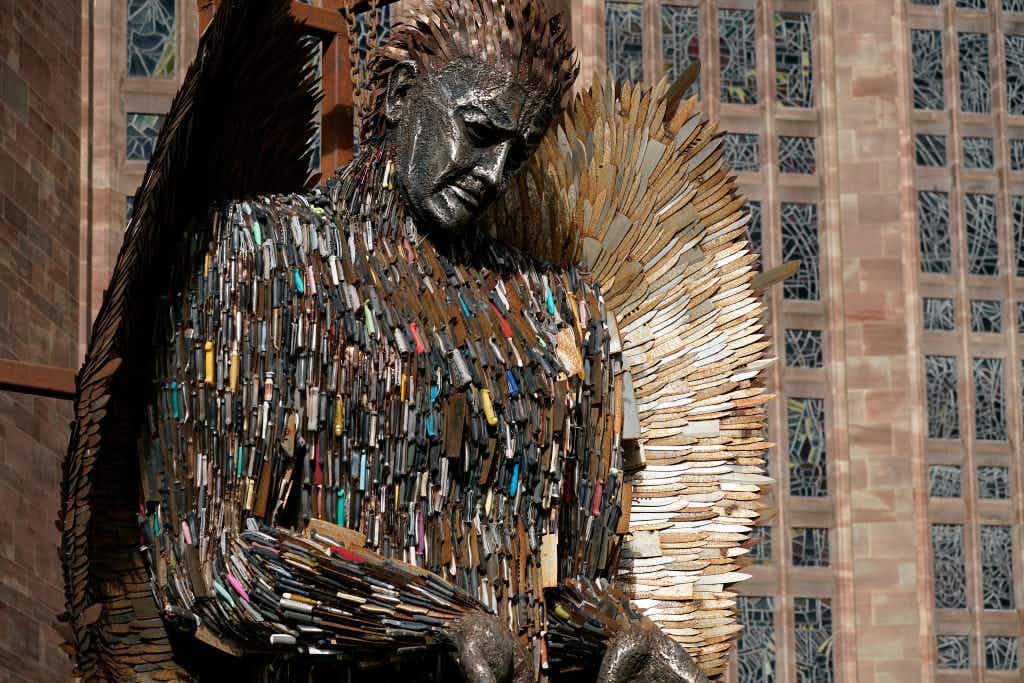 100,000 knives make up this incredible sculpture with an important…