Images of a row of over-water bungalows gliding out over the azure blue of a tropical lagoon have become synonymous with a Polynesian island break, but did you know they were first conceived half a century ago in the Islands of Tahiti?

The over-water bungalow was in fact invented by three Americans from California, who had moved to Tahiti in the 1960s. Hugh Kelley, Muk McCallum and Jay Carlisle had fallen in love with French Polynesia and all that it had to offer. They opened hotels on both Moorea and Raiatea. Moorea was doing well due to its stunning location, beautiful beach and great snorkelling, but Raiatea had no sandy beach.

Hut interior with glass panel in the floor ©Hugh_Kelley

In search of a solution, Kelley had an idea that would revolutionise the country’s tourism for decades to come: building bungalows over the water, in order to give guests direct access to the lagoon. Kelley thought it would be unique to be able to look through part of the floor into the lagoon, and the glass-bottom floor was born.

Today, there are 884 over-water bungalows spread across 22 hotels in seven of the country’s 118 islands. These iconic bungalows have come a long way since their initial designs, but the principle remains the same: privacy, tranquillity and crystal clear Pacific water.

The first three over-water bungalows were built at the Bali Hai Hotel on Raiatea. Originally built as traditional pandanus leaf thatched-roof bungalows on stilts, back in 1967 a novel glass-floor panel was built-in to allow guests to admire the tropical fish swimming below (fondly referred to as ‘Tahiti TV’ at the time).

Over a half-century later, Tahiti’s over-water bungalows have evolved: private terraces, infinity pools, over-water hammocks, spa baths and breakfast delivered by outrigger canoe are among the luxuries available today. And yes in many the glass panel floor is still a feature.

“For many travellers looking for the perfect South Pacific escape, staying in an over-water bungalow is a must-do experience. The bungalows compliment French Polynesia’s striking natural beauty and have become an icon around the world,” said Mr Paul Sloan, CEO of Tahiti Tourisme. 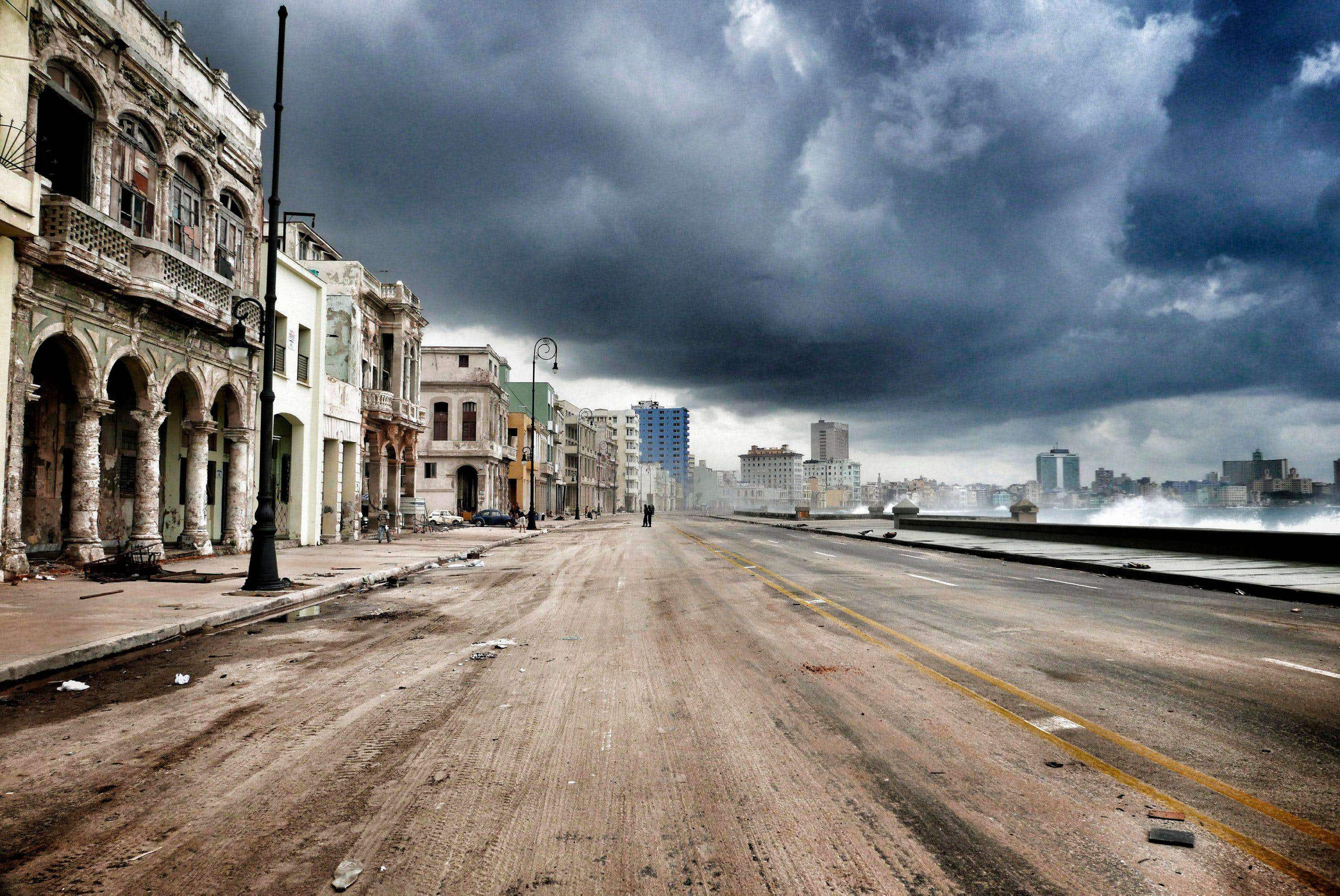 This Cuban artist is bringing color to the dark days… 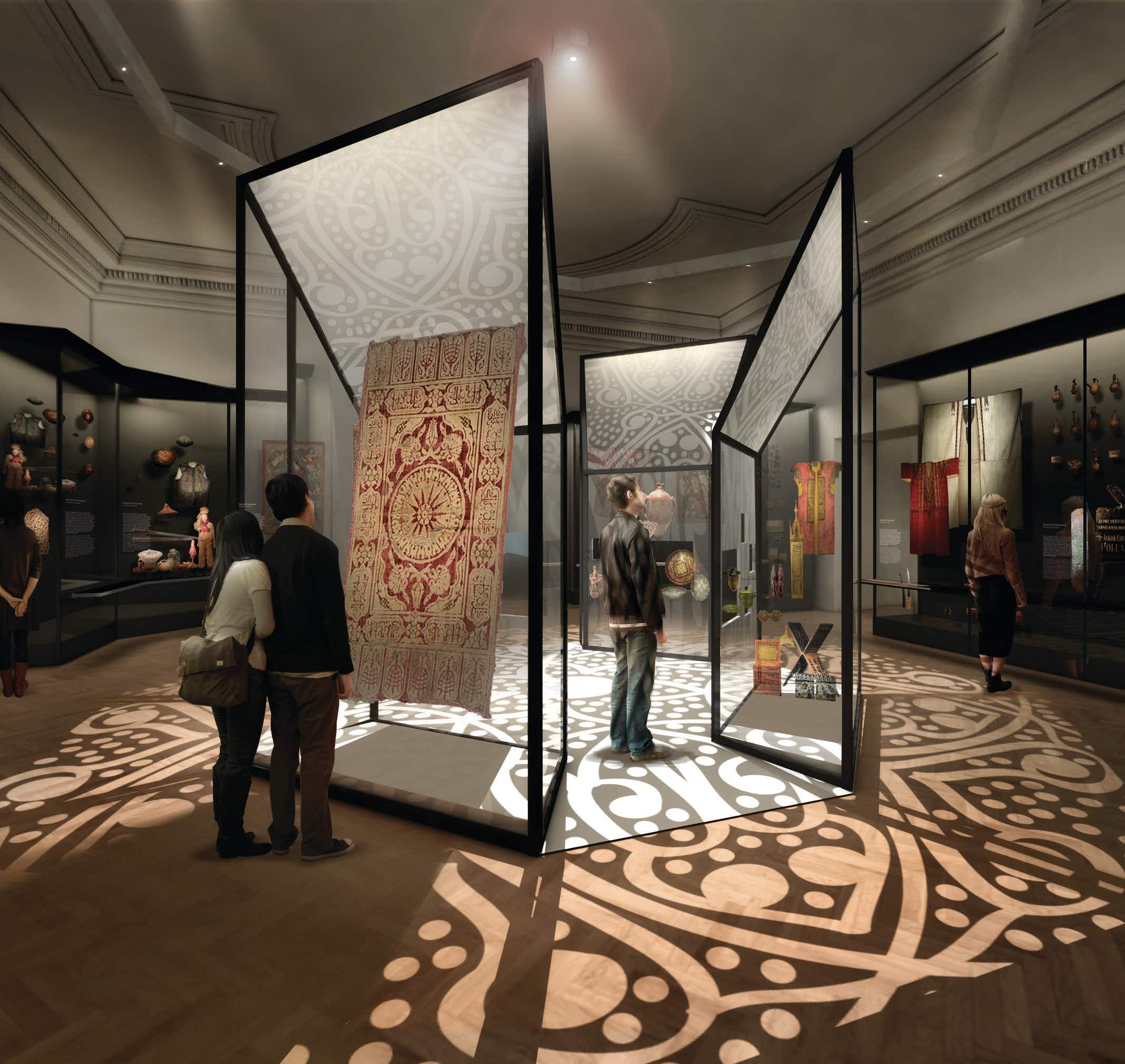 Austria’s Weltmuseum is reopening with cultural treasures from five continents…