Slowing down in Sichuan's most charming old towns

Far fewer foreign visitors find their way to Sichuan's historic old towns, however, and yet in these small riverside communities exists a lifestyle, architecture, and cuisine that has remained largely unchanged for hundreds of years.

The biggest difference these days is that, instead of trade in tea and goods, tourism is taking over as the dominant draw. Visiting any of Sichuan's old towns is a chance to explore this vast country’s living history and, increasingly, one of the last ways to see a slower pace of life in ever-expanding China.

Though not the oldest of Sichuan's old towns (it's close, founded in 250BC), Dujiangyan is undoubtedly the most important, for it was here that governor Li Bing of Shu conceived of and built the town's eponymous irrigation system during the Warring States period (475–221 BC). Visitors to modern Dujiangyan can see the workings of this still-functional irrigation system, a marvel in its day, walk the small old town area and visit numerous temples that local communities have built to give thanks. Each year on Tomb-Sweeping Day, a traditional Chinese festival that celebrates ancestors, Dujiangyan holds a 'water releasing ceremony' to mark Li Bing's accomplishments and honour his memory.

Once an important stop on the ancient Tea-Horse Road trade route between tea-rich Yunnan and Tibet and believed to be at least two thousand years old, the Pingle of today is more party town than caravan route. City-worn Chengdu residents head here in droves during warm summer days to swim or engage in a little light adventure like rafting and tubing. Outside of the sunny season, Pingle is more about sitting around chatting in its numerous teahouses or under overhanging banyan trees that line both sides of the Baimo River. There are also chances to tour local museums and take an amble through the relatively untouched countryside that begins just beyond the south edge of town, but the slow pace of local life makes it easy for a day or two to slip away almost unnoticed.

Buses leave throughout the morning from Chengdu's Xinnanmen station for the two-hour trip to Pingle, though some will require a change in the nearby city of Qionglai.

In Sichuan's east, the old quarter of Langzhong is considered one of the four great historic towns of China. Historically renowned as the capital of Ba state from 476BC, the birthplace of feng shui, and the home of Zhangfei: revered local hero and famous general of the Three Kingdoms period (220–280AD). Though nowadays Langzhong may have lost its once-great political importance, visitors still come to explore the well-restored old town and traditional buildings. The Imperial Examination Halls are considered among the best-preserved examples in China of these testing centres, which once played a central role in populating the imperial bureaucracy that maintained the vast Chinese empire. Between the historic core, surrounding forested hillsides dotted with temples, and the old town's many renovated historic hotels, this is a town that often takes hold of travellers for far longer than they'd initially expected.

Buses leave throughout the day from Chengdu's Beimen bus station for the four-hour trip to Langzhong.

Cut by two rivers and bordered by a third, Liujiang is surrounded by verdant green hillsides and dotted with whimsical bridges. It may be an artist's or photographer's dream town, but its remote location away from major cities and relative lack of historical significance compared with other old towns in Sichuan (it's only eight centuries old, after all) have kept Liujiang off the mass tourism radar for now. But it's still packed with charming wooden architecture, waterfront boardwalks and hiking trails that wind their way through the nearby countryside; for somewhere to get away from the fast pace of life or travel in China, Liujiang absolutely suits.

The ride to Liujiang is around three hours from Chengdu's Xinnanmen bus station, switching to a local bus in Hongya.

On a quiet bend of the Yangzi River in southern Sichuan, the small size of Ming-dynasty town Lizhuang belies its important role in Chinese history. During the Second Sino-Japanese War and World War II, academic institutions from across the country were forced to evacuate their campuses and flee inland. Many landed in Lizhuang, making it, for a time, one of China's main academic centres. Visitors today can explore many well-preserved buildings that once housed these universities, as well as surrounding temples and family compounds, or simply wander the quiet old town lanes as they twist uphill from the river. If you're hungry, keep an eye out for 'Lizhuang White Meat' – this thinly sliced and lightly seasoned pork dish is famous across Sichuan, but originates right here in Lizhuang.

Buses depart from Chengdu's Xinnanmen station for the town of Yibin five hours away, where you transfer for the half-hour ride to Lizhuang's Nanmen station. 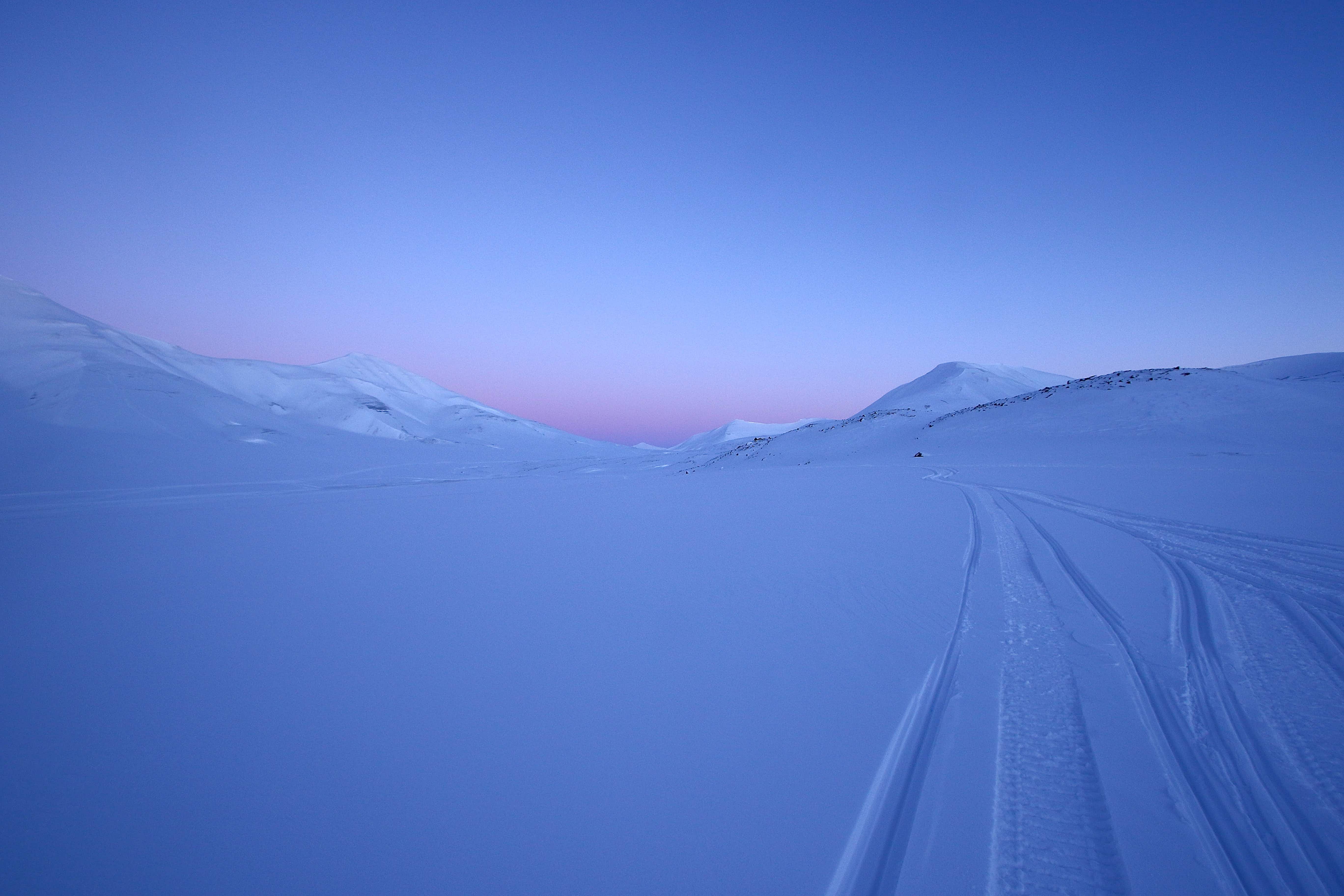 Svalbard: the sound of silence 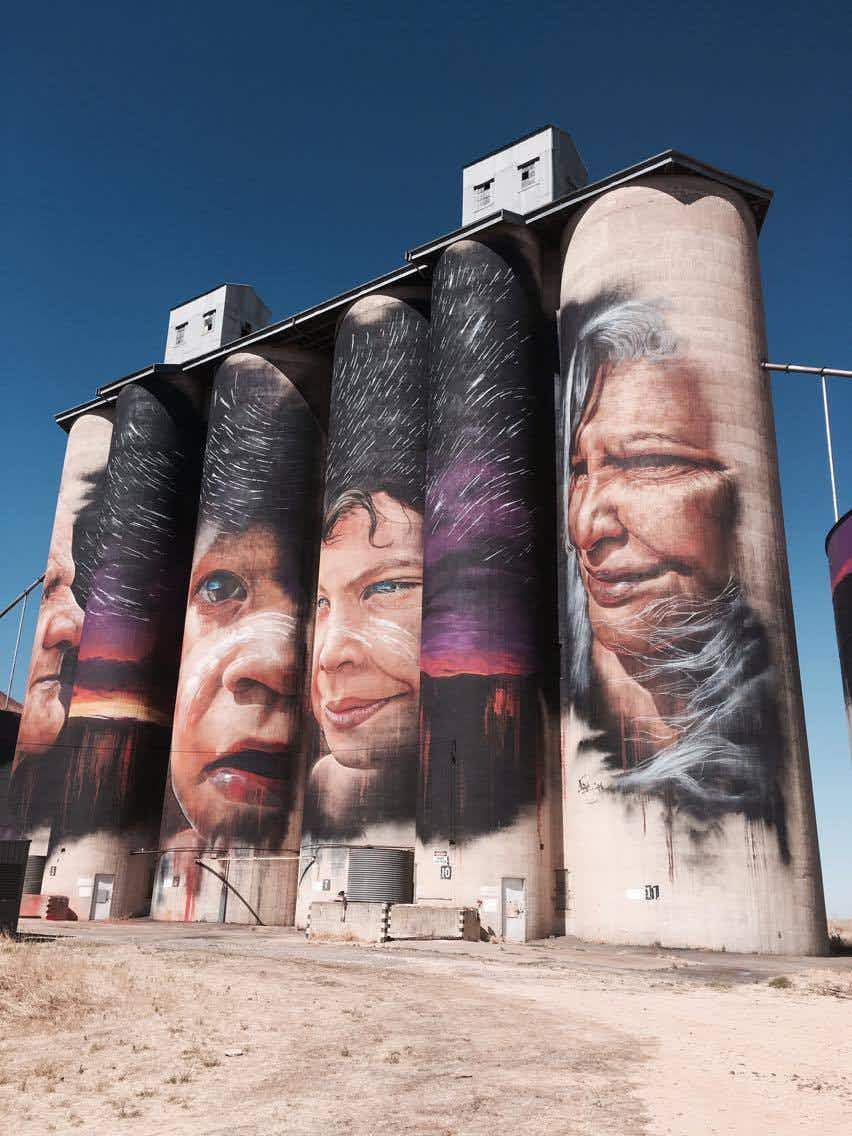