Hungarians will tell you that there are just three essential styles of cooking: French, Chinese and their own. That might be Magyar boasting, but Hungarian food has long been the bright spot among the cuisines of Central and Eastern Europe. And Magyars do have one thing in common with the French and Chinese: they are driven by food.

In Hungary people think and talk a lot about their next meal and prepare indigenous produce in unique and unusual ways. The best news of all in recent years is that local cuisine has ‘lightened up’, offering the same wonderfully earthy and spicy tastes but in less calorific dishes. More and more restaurants have a greater selection of ‘real’ vegetarian meals (not just fried cheese and stuffed mushroom caps), and many are concentrating on wine – serious wine – like never before. A visit to Hungary, always a gastronomic discovery, has become more of an adventure than ever. Jo étvágyat (bon appétit)!

Paprika, Hungary’s piros arany or ‘red gold’, is an essential part of Hungarian cuisine and is the dominant taste. Not only is it used as a seasoning when preparing dishes but it also appears on restaurant tables as a condiment beside the salt and pepper shakers. There are many types of dried and fresh paprika, but as a ground spice it is most commonly sold as csipős or erős (‘hot’ or ‘strong’) and édes (sweet).

It starts with soup

A Hungarian meal always begin with leves (soup). This is usually something relatively light such as gombaleves (mushroom soup) or húsgombócleves, tiny liver dumplings in bouillon (and much better than it sounds). More substantial soups are beef gulyásleves and Jókai bableves, a thick bean soup usually made with meat and named after Mór Jókai, the ‘Hungarian Charles Dickens’. Another favourite, especially along Lake Balaton and on the Tisza River in Szeged, is halászlé (fisherman’s soup), a rich soup of fish stock, poached carp or catfish, tomatoes, green peppers and paprika. The version called korhely halászlé (meaning ‘drunkard’s fish soup’) is meant to be a sure cure for the dreaded hangover.

Hungarians eat an astonishing amount of meat (vegetarians, take note: there’s actually a dish called ‘meat stuffed with meat’). Pork, beef, veal and poultry are the meats most commonly consumed, and they can be breaded and fried, baked, simmered in locos (a tasty mix of peppers, tomatoes and onions) or turned into some paprika-flavoured creation.

The most popular dish prepared with paprika is gulyás or gulyásleves, a thick beef soup cooked with onions, cubed potatoes and paprika, and usually eaten as a main course. Pörkölt or ‘stew’ is closer to what the rest of the world calls ‘goulash’ and most commonly made with veal. Choose chicken, reduce the paprika a bit and add sour cream and – presto! – you have chicken paprikás. Eat these dishes with galuska, simple dumplings made with flour, or tarhonya, a barley-shaped egg pasta.

Goose legs and liver and turkey breasts – though not much else of either bird – make an appearance on most menus. Lamb never does.

Freshwater fish, such as the indigenous fogas (great pike-perch) and the younger, smaller and more prized süllő from Lake Balaton, and ponty (carp) from rivers and streams, is plentiful but often overcooked by Western standards.

Vegetables for all seasons

Such a carnivorous country is suspicious of non-meat eaters. ‘You don’t want meat? Then go to Romania!’, we once heard a waiter tell an optimistic vegetarian. The selection of fresh vegetables and fruit is not great in the dead of winter, but come spring and a cycle of bounty begins: from strawberries, raspberries and cherries through all the stone fruits to apples, pears and nuts.

Fresh salad is often called vitamin saláta in Hungary and is generally available when lettuce is in season; almost everything else – and this is important to remember – is savanyuúság, ‘sours’ that can be anything from mildly sour-sweet cucumbers and pickled peppers to almost acidic sauerkraut. Such things actually go very well with heavy meat dishes, though.

The traditional way of preparing vegetables is in főzelék, Hungary’s unique ‘twice-cooked’ vegetable dishes that are the ultimate comfort food. Here peas, green beans, lentils, marrow or cabbage are fried or boiled, then mixed into a roux with milk. This dish is sometimes topped with a few slices of meat and eaten at lunch.

In regular restaurants, vegetarians can usually order any number of types of főzelék as well as gombafejek rántva (fried mushroom caps) or pasta and noodle dishes with cheese, such as túrós csusza and sztrapacska.

Hungarians love sweets, and favourite desserts eaten after a restaurant meal include Somlói galuska, sponge cake with chocolate and whipped cream, and Gundel palacsinta, flambéed pancake with chocolate and nuts first concocted by the interwar master chef Károly Gundel. More complicated pastries, such as Dobos torta (a layered chocolate-and-cream cake with a caramelised brown sugar top) and the wonderful rétes (strudel), filled with poppy seeds, cherry preserves or túró (curd or cottage cheese), are usually eaten at ‘tea time’ in a cukrászda (pâtisserie or cake shop).

Snacks on the hoof

Many butcher shops have a takeaway section called büfé, which sells boiled or fried kolbász (sausage), virsli (frankfurters), hurka (blood sausage or black pudding), roast chicken and pickled vegetables. Food stalls sell the same sorts of things, as well as fish when located near lakes or rivers. One of the more popular snacks is lángos, deep-fried dough with various toppings (usually cheese and sour cream). Pogácsa, a kind of dry, savoury scone introduced by the Turks, is a favourite snack among beer drinkers.

Give it a go

Magyars remain extremely loyal to their cuisine; you won’t look far in any city or town for a traditional Hungarian restaurant or one serving what has been christened kortárs magyar konyha (modern Hungarian cuisine). For Hungarian soul food in Budapest, try Kádár or, for a serious meat-fest, Kispiac. Kisbuda Gyöngye, an elegant fin-de-siècle restaurant in Óbuda, specialises in goose liver.

In the provinces, Esztergom’s Padlizsán serves modern, very imaginative Hungarian dishes. Farther west in Sopron, Erhardt dishes up such imaginative meals as paprika catfish with oyster mushrooms and crispy duck leg and duck breast slices. In the east, Eger’s award-winning Macok at the foot of Eger Castle has a top-notch menu and wine card. Stylish Ikon in Debrecen is one of the best ‘New Hungarian’ restaurants in provincial Hungary; it serves foie gras on pain d’épices (spice bread). In Szeged, Vendéglő a Régi Hídhoz is the place to try the famed Szeged-style fish soup. 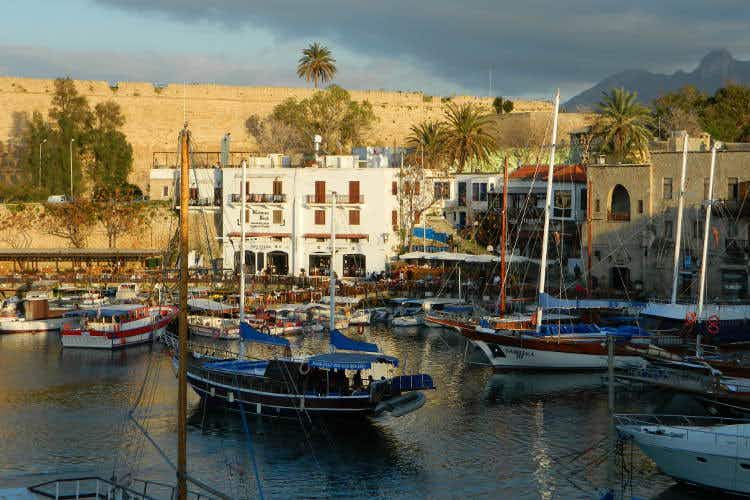 A beginner’s guide to North Cyprus 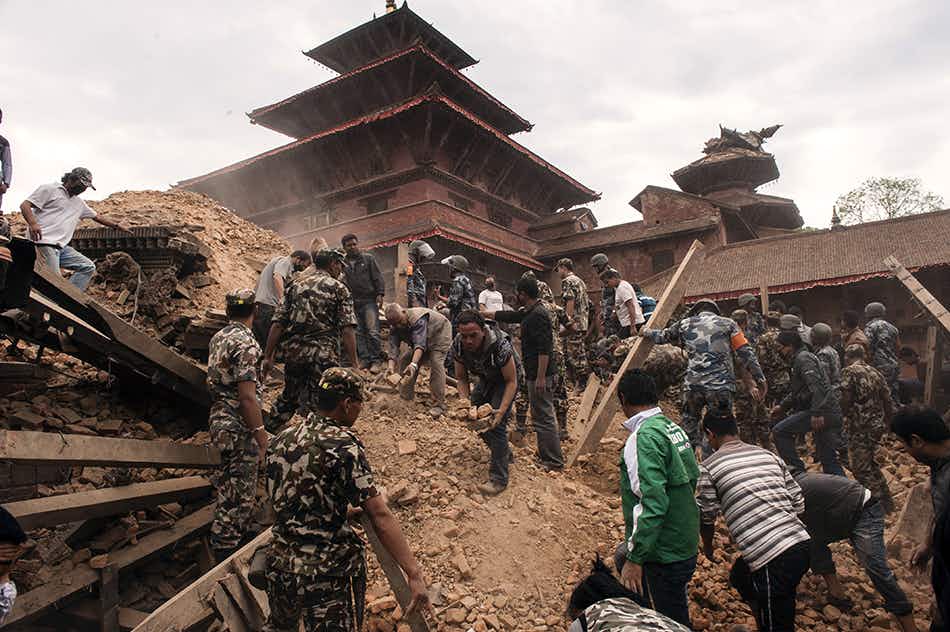