Gliding along the city’s Golden Age canals is a ‘must do’ when visiting the Dutch capital of Amsterdam. Now, the world’s first plastic fishing company have added a sustainable twist to your average sightseeing experience. Aboard Amsterdam-based Plastic Whale’s boat trips, you’ll not only see the highlights of the historic centre, but you’ll also be armed with a fishing net to rid the city’s canals of plastic waste too.

Visitors cleaning up the canal. Image by Plastic Whale

The concept is the brainchild of Marius Smit who developed the idea after experiencing the planet’s huge plastic waste problem firsthand during his travels. He decided to create a movement to tackle the ‘plastic soup’ issue and The Plastic Whale Foundation was born.

The foundation wants to raise awareness about plastic pollution. Image by Plastic Whale

Speaking to Lonely Planet, Smit said: "when you walk the canals you wouldn't say it, but even in the beautiful, Unesco-certified canals of Amsterdam the problem of plastic waste is severe. Each year we fish over 25.000 plastic bottles and tons of other kinds of plastic waste."

They collect about 25,000 plastic bottles a year. Image by Plastic Whale

Plastic Whale does more than offer sightseeing tours, the foundation aims to raise awareness around the plastic pollution issue by instigating public canal clean ups after large scale events such as King’s Day and Amsterdam Pride, as well as offering programs in schools.

The reclaimed plastic is recycled into boats. Image by Plastic Whale

The project goes full circle, with the collected plastic being recycled into even more Plastic Whale boats. The ultimate goal? Unlike your average company, the aim of Plastic Whale is to go ‘out of business’ as this is one concept in which overfishing can be seen as a positive. But that wouldn’t mean the end for the organisation; Smit points out that the problem of plastic waste is enormous and ever-growing in developing countries, and the aim is to eventually spread their activities to other parts of the world. 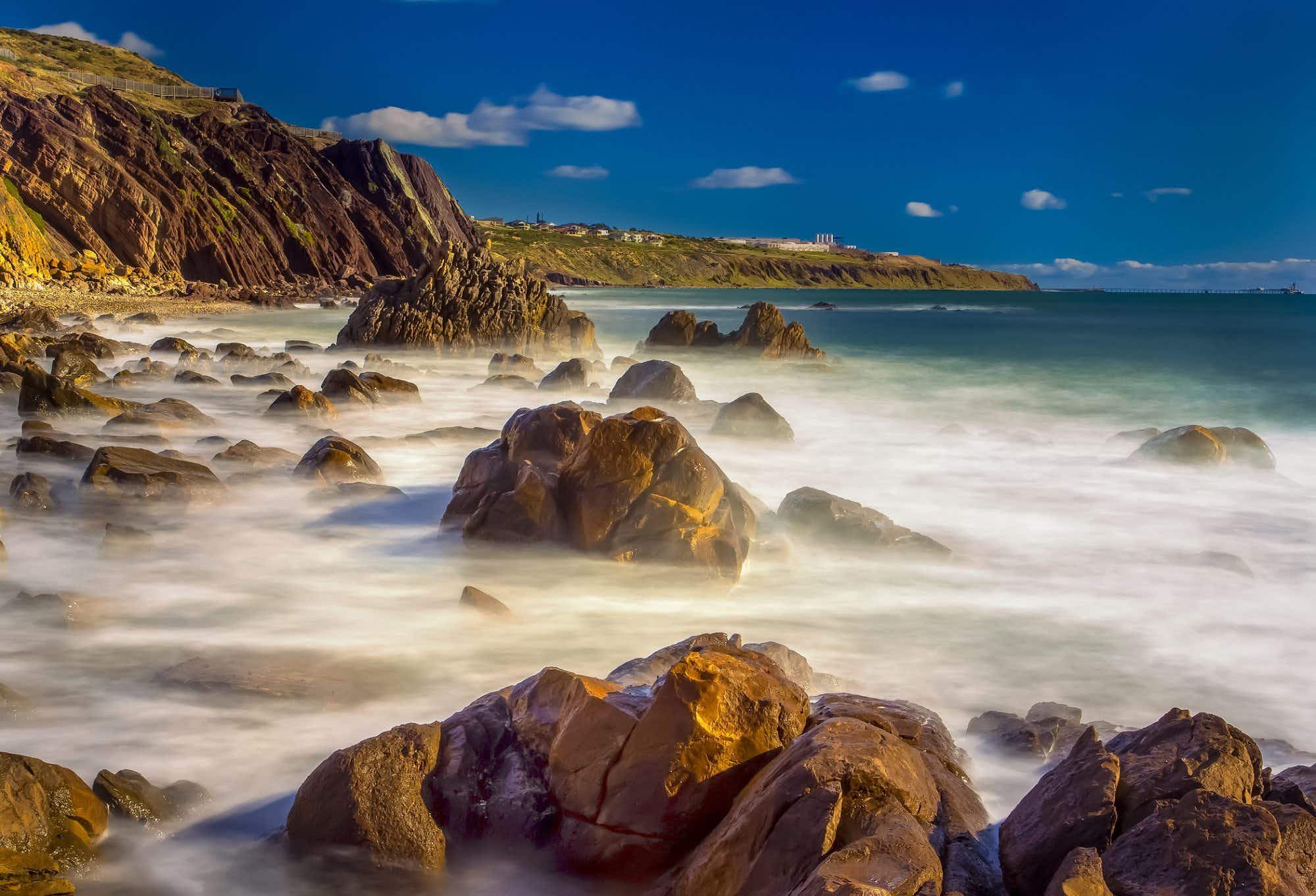 Shark-proof swimming may come to Adelaide with a campaign to… 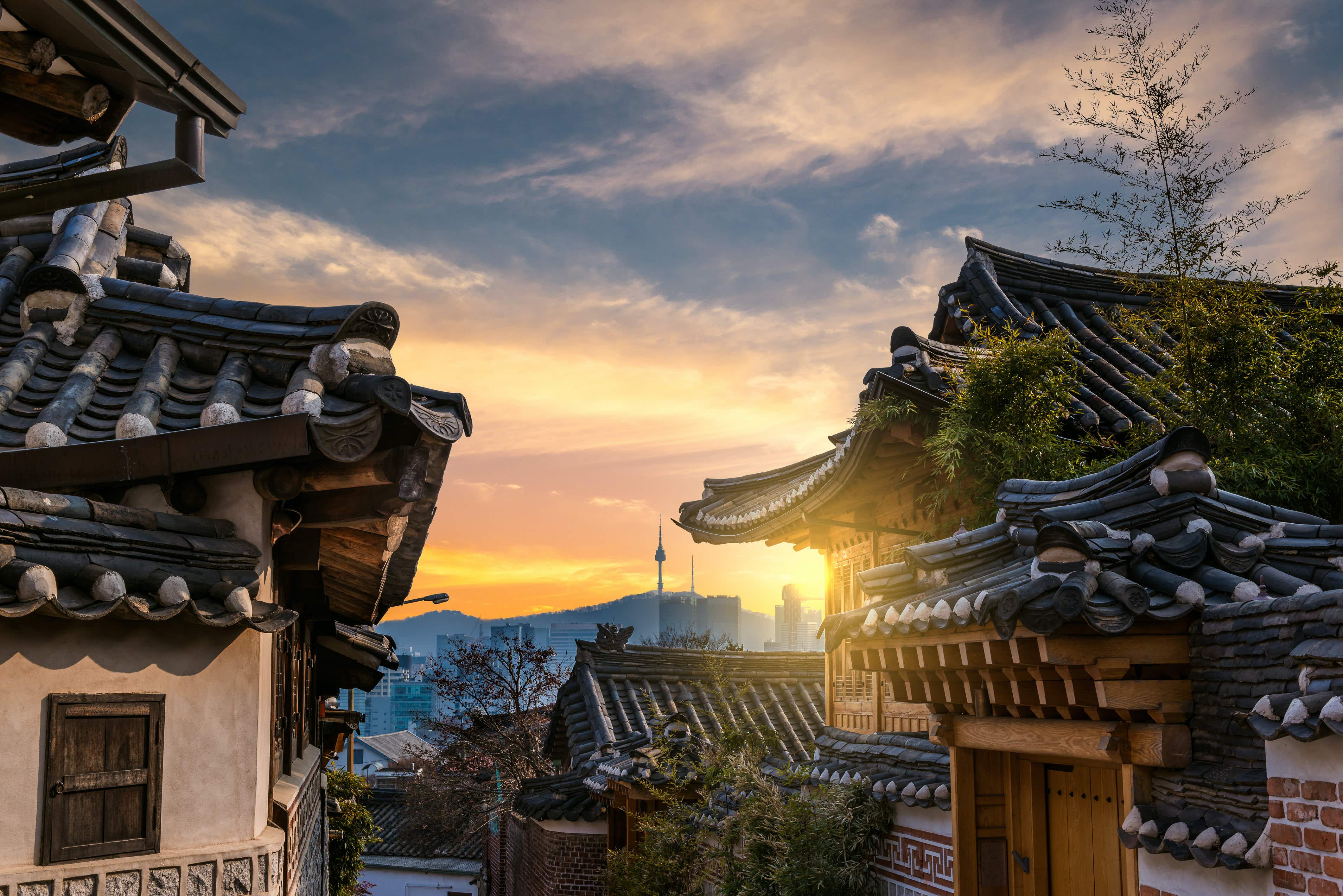