Seville is celebrating the historic 500th anniversary of Magellan's voyage

In 1519, Portuguese explorer Ferdinand Magellan set sail from Seville with a fleet of five ships. Three years later, one of the ships - Nao Victoria, captained by Juan Sebastian Elcano, Magellan having died in the Philippines - returned to Spain with 18 remaining crew. Elcano had achieved an astonishing maritime feat: the first circumnavigation of the earth.

The traditional garden and courtyard inside the Alcázar of Seville . Image by ©Cristian Balate/Shutterstock

To mark this historic 500th anniversary, Seville is holding a special programme of more than 70 events during 2019-2022. First off is an exhibition at Seville’s Alcazar Palace. “El Sueño. De la Idea al Proyecto” (The Dream: from Idea to Project) shows how the voyage was planned (until 24 February). Another show, at the Casa de la Provincia, will recreate the city and river in the 16th century, with enlarged drawings showing its layout (8 March - 15 April).

You can try an Escape Room group experience in Plaza Nueva (in Spanish for now, English coming soon), from 8 February to 10 March. This is themed around Italian scholar Pigafetta, who kept a detailed journal of the voyage, and was one of the surviving crew to return.

Guided trips of the river Guadalquivir will explain the waterway’s key role in these historic events, while a cultural route will take visitors to key points around the city in February. A replica of the Nao Victoria, the first historical replica ship to complete a round-the-world voyage, will tour Spain, Italy and France. The carrack featured in drama series Jamestown and the BBC’s Voyages of Discovery.

The main attraction will be later in the year. El Viaje Mas Largo: La Primera Vuelta al Mundo (The Longest Journey: The First Round the world Voyage) at the Archivo de Indias will be a major exhibition looking at the human aspect: the challenges faced by 16th century sailors on their long ocean voyage (September 2019 to February 2020). 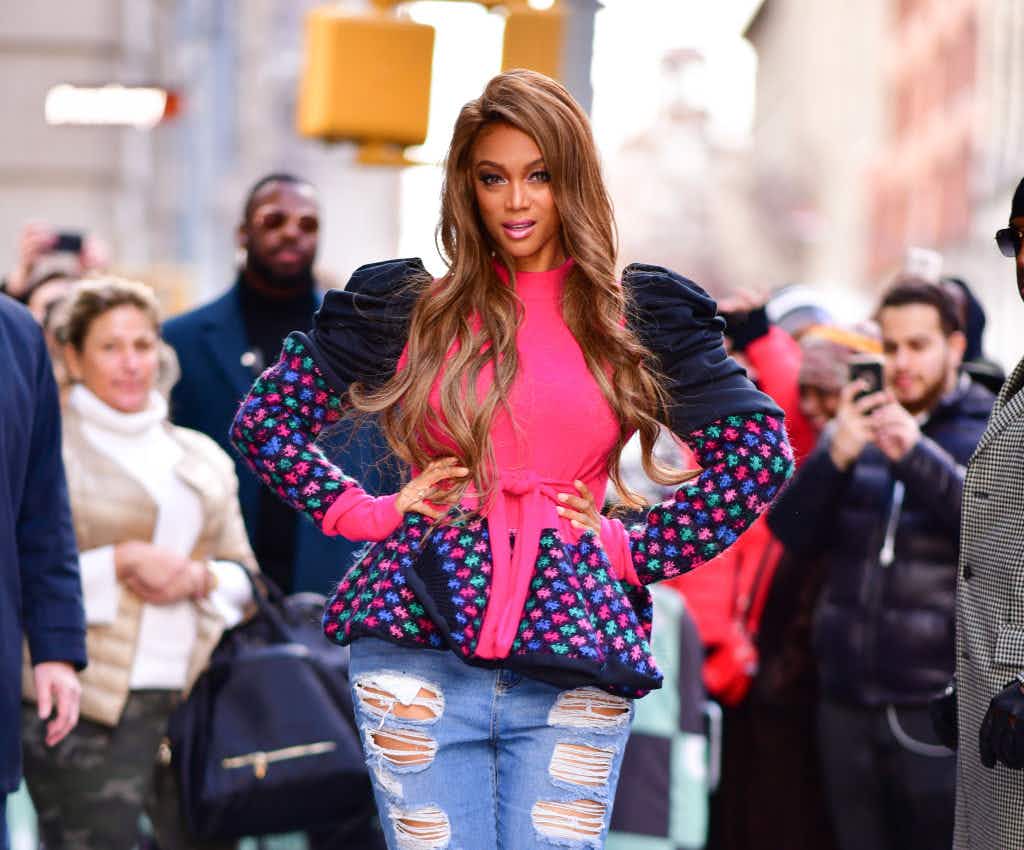 Tyra Banks plans her own amusement park to "bring modelling… 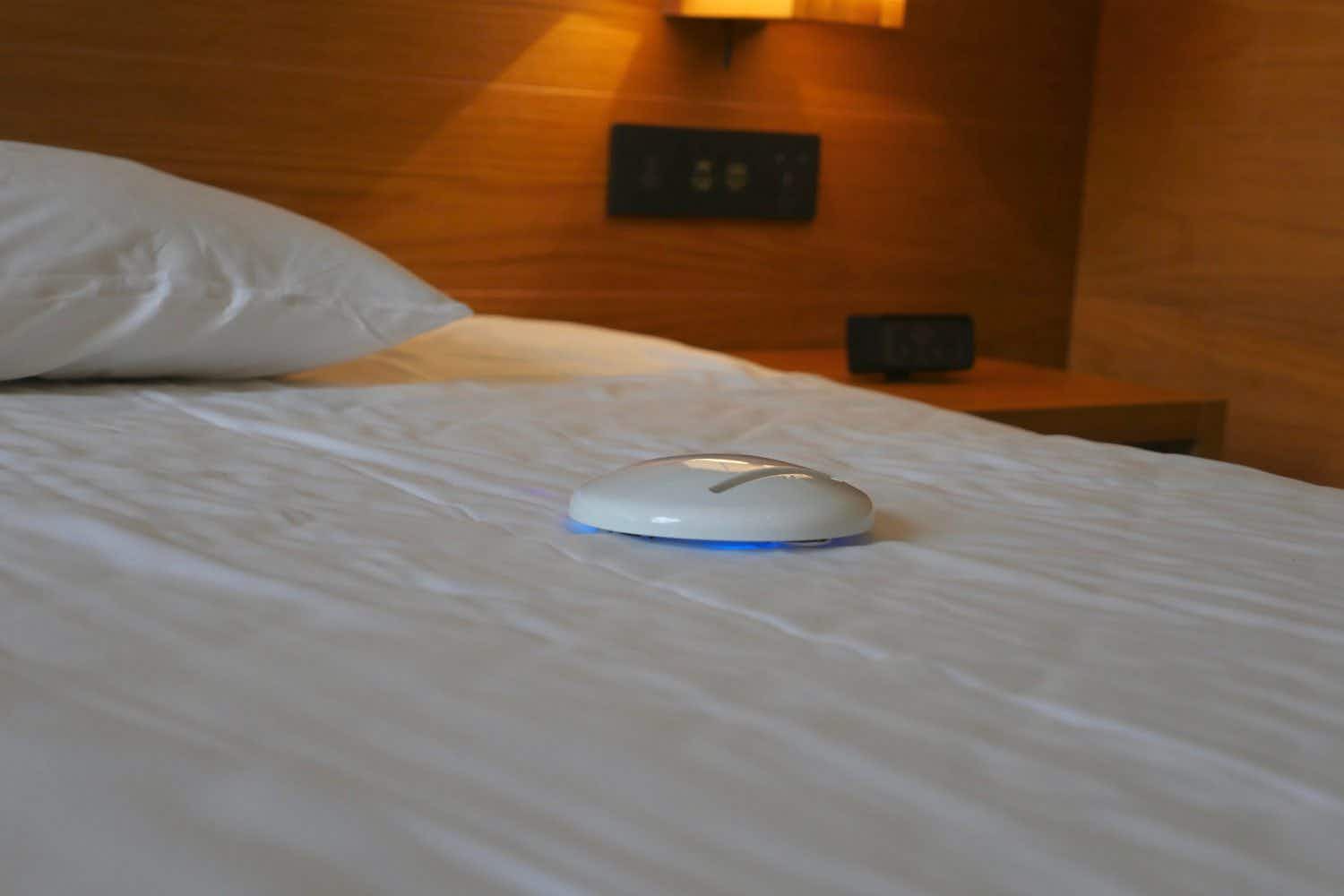 Worried about germs on your travels? This pocket-sized robot could…