Saint-Exupéry: where to follow the slipstream of the original jetsetter

“No one is ever satisfied where he is,” says the railway switchman to the little prince in Antoine de Saint-Exupéry's celebrated 1943 novella. The famed French writer and aviator should know: he saw more of the world in his 44 years than most see in a lifetime.

Born in Lyon, France, Saint-Exupéry went on to live in Switzerland, Morocco, Buenos Aires, Québec, and New York, exploring the world from the sky, surviving the crashes of his own two-seater plane in the Sahara Desert and later in Guatemala, and flying post over South America, where aerial landscapes famously inspired his illustrations for The Little Prince.

Seventy years after his mysterious disappearance – somewhere high over the Mediterranean – here's a look back at the key destinations in the biography of an inspiring world traveller.

“So the little prince tamed the fox. And when the hour of his departure drew near - 'Ah,' said the fox, 'I shall cry.'”

The theme of travel – of the bittersweet nature of arrivals and departures – was central to Saint-Exupéry's life from the very beginning. He was born into an aristocratic family in June 1900; the young Antoine wasn't quite four years old when his father, Count Jean de Saint-Exupéry, died suddenly of a heart attack in the middle of Lyon's La Foux train station. By age 21, Antoine was taking flying lessons and then working for the French Air Force, where one of his first posts was at Le Bourget, outside Paris.

Though Saint-Exupéry travelled the world over, he returned to France again and again throughout his life, and he still enjoys heroic status in his home country. More than half a century after his death, Lyon's airport was renamed Lyon-Saint Exupéry Airport. His name is inscribed in commemoration of his life in the Panthéon (pantheon.monuments-nationaux.fr) in Paris – and until the introduction of the euro in 1999, his photograph and illustrations from The Little Prince appeared on France's 50-franc banknotes.

Saint-Exupéry had a lifelong fascination with the eerie beauty of desert landscapes. Image by Lucyna Koch / Vetta / Getty Images

“I have always loved the desert,” Saint-Exupéry wrote. “One sits down on a desert sand dune, sees nothing, hears nothing, yet through the silence something throbs, and gleams...”

The young writer earned his pilot's wings during his first post with the French Air Force in Casablanca, Morocco. He continued working in the region for much of the late 1920s, flying between Toulouse and Dakar for the French aviation company Aéropostale and serving a management role at the Cape Juby airfield in southern Morocco.

Years later, in late 1935, the aviator miraculously survived the crash of his own two-seater plane in the Sahara. The plane went down in the desert, somewhere near the Nile Delta, while Saint-Exupéry was trying to break the record in an air race between Paris and Saigon. The pilot and his navigator, André Prévot, were stranded among the sand dunes for four days with nothing more than a basic map and a few snacks including oranges, chocolate, crackers and wine. Due to rapid dehydration, they barely made it out of the Sahara alive – on the fourth day, they were rescued by a camel-riding local who administered an emergency rehydration treatment and helped them to safety. It's a brush with death mirrored in the opening setting of The Little Prince, with the protagonist stranded in the desert. Saint-Exupéry's fascination with the solitude, danger and stark beauty of the desert is repeatedly expressed in his work.

Argentina: Buenos Aires and the view from the sky

Argentinian Patagonia as seen from the sky entranced Saint-Exupéry during his time in South America. Image by Philippe Marion / Moment / Getty Images

“The airplane has unveiled for us the true face of the earth,” the aviator wrote in Wind, Sand and Stars, a memoir partly based on the life-altering two years he spent living and working in South America.

In 1929, Saint-Exupéry was appointed the director of the French-owned Aeroposta Argentina – Argentina's only airline through 1946. While flying over the Andes and south to the wide-open landscapes of Patagonia, he found inspiration for his illustrations, most notably the boa constrictor who swallowed an elephant from The Little Prince. It was an image he created after flying over Peninsula Valdés, on Argentina's Atlantic coast, and observing the shape of an unusual mountain.

Back on the ground, Saint-Exupéry met his wife, the El Salvadore-born writer and artist Consuelo Suncín – widely considered to be his inspiration for the character of The Rose in The Little Prince – at a party in Buenos Aires. Today, travellers can visit Galeria Güemes (galeriaguemes.com.ar), the downtown apartment building where Saint-Exupéry used to live in Buenos Aires, and ride the antique elevator up to the roof for panoramic views over the city. Further afield in Patagonia, a mountain peak in Los Glaciares National Park, Aguja Saint-Exupéry, was named in honour of the pioneering French aviator responsible for mapping new routes across Argentina's sweeping landscape.

For a time the Saint-Exupérys lived in twin penthouse apartments alongside Central Park. Image by Julia Girg / Stock4B / Getty Images

“Only he can understand what a farm is, what a country is, who shall have sacrificed part of himself to his farm or country, fought to save it, struggled to make it beautiful,” wrote Saint-Exupéry in Flight to Arras.

Indeed, the writer didn't come to New York for the glamorous nightlife. He made the trip for political reasons: after Germany invaded France in 1940, Saint-Exupéry escaped through Portugal, outspoken in his convictions that the US should enter the conflict against Nazi Germany.

In a little over two years in New York, the Saint-Exupérys lived in several residences, including a townhouse on Beekman Place, a mansion on Long Island, and pair of twin penthouse apartments – the marriage was a stormy one – on Central Park South. In 1941, Saint-Exupéry received a National Book Award for Wind, Sand and Stars at a gala at the opulent Hotel Astor. It was also during this period that Saint-Exupéry, his health suffering, spent an increasing amount of time at his desk, writing and illustrating The Little Prince. In 1943, the book was published in both French and English in the United States, but sadly, as the Vichy regime had banned his works in France, The Little Prince wasn't released in his native country until after his death.

Indeed, it was the following year that Saint-Exupéry's life came to an abrupt end – alone, fittingly, flying an airplane – in defence of France and its people. On 31 July 1944 he took off from Corsica on his final reconnaissance mission, with the intention of collecting information on the German army's positions around the Rhone Valley. He was never seen again.

In death, as in life – the concept of personal responsibility is central to The Little Prince – Saint-Exupéry was fulfilling his duty. As he wrote in Wind, Sand and Stars: “To be a man is, precisely, to be responsible....it is to feel, when setting one's stone, that one is contributing to the building of the world.” 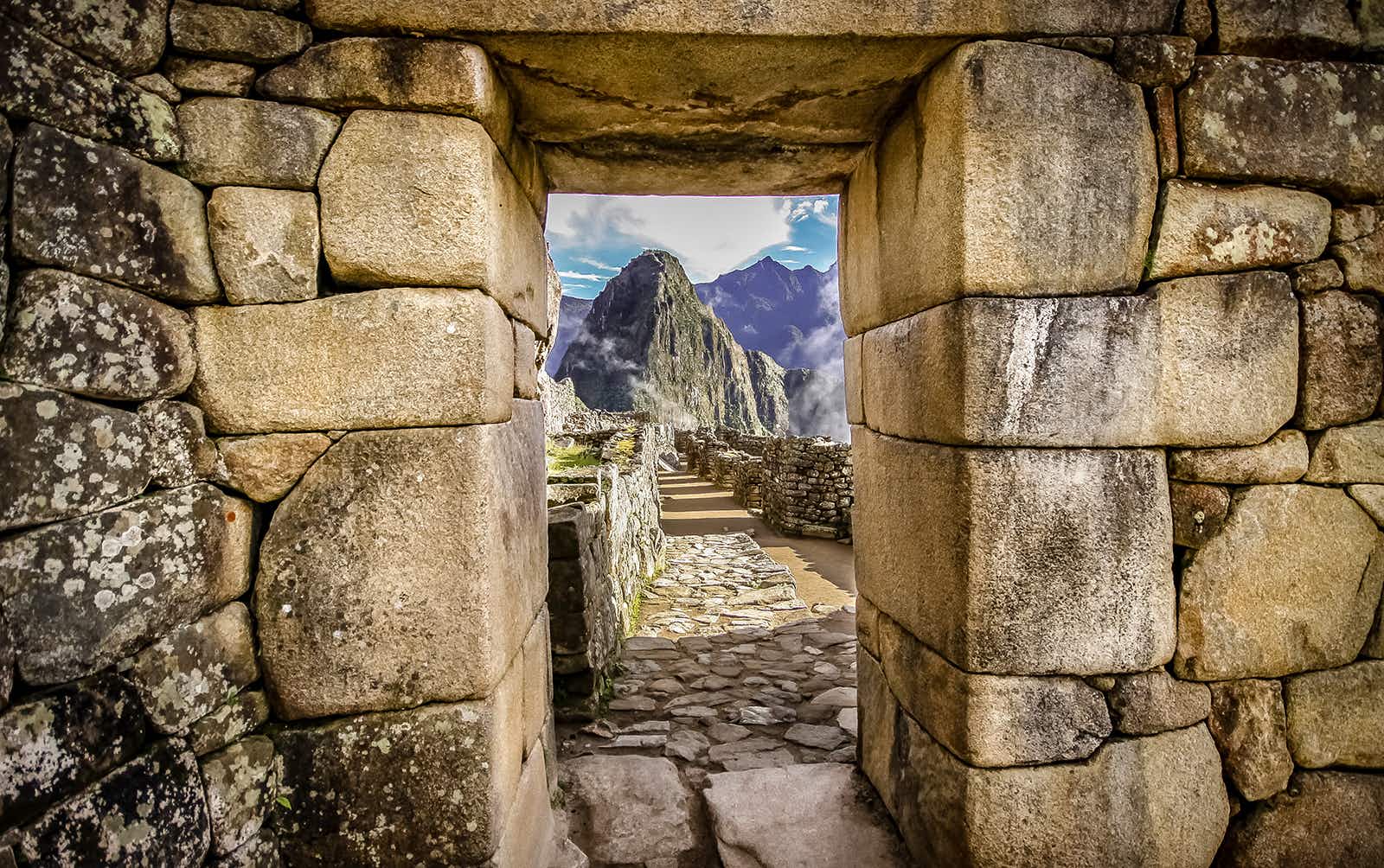 How to reach Machu Picchu without the Inca Trail 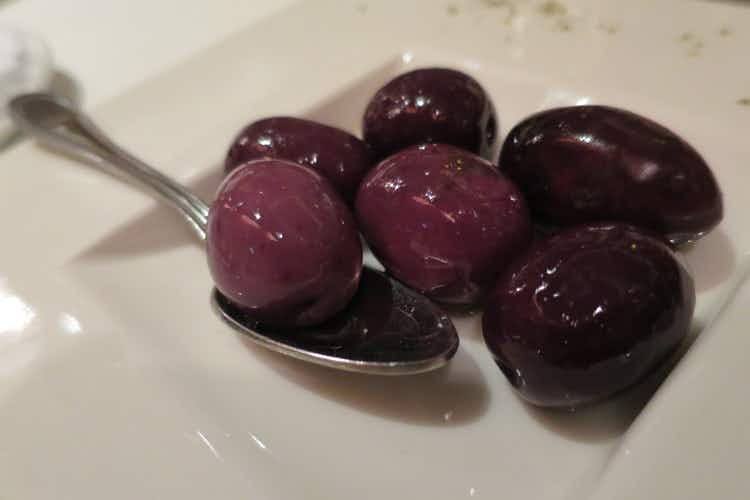