'Is it safe to go to Mexico?' We hear that question constantly, and the answer is always yes, if you know where to go and do your research.

The grisly drug-related murders that make the headlines usually happen far from where the majority of travelers to the country visit, and yet many potential visitors are still avoiding the country.

Before brushing a Mexico trip aside though, consider these favorite places of ours to visit (there are dozens of other candidates), in terms of travel appeal and safety record. None are on the US State Department's warning list.

There really is no more fascinating city in the world than Mexico's misunderstood capital. With a population of over 21 million (and a crime rate about a third of Washington, DC's), Mexico City had a serious scrub-up for its bi-centennial, and now some places like mariachi-filled Plaza Garibaldi are considered (like Times Square in New York) safe enough to be a 'Disney version' of its former gritty self. Also, many restored colonial buildings show details long obscured by years of pollution build-up. Meanwhile, this ancient city built over a filled-in lake has Aztec canals, pyramids, Diego Rivera and Frida Kahlo's old studio, and hipster dining in chic eateries of the Condesa and Polanco. That and a million other things.

Expert tip: Enjoy a great night’s sleep, a delicious breakfast and a top-notch location at Condesa Haus. Be sure to check out the original tile floors, the stunning archways, and ask for a peek into the Puebla room to see a bathroom unlike any other.

Merida is gorgeous colonial city about three hours inland from Cancun. The buildings are well-preserved and brightly colored. The city itself is the best place to enjoy amazing Yucatecan foods like cochinita pibil, papadzules, and panuchos. The city is best on weekends, when the historical core – a scene of 17th-century cathedrals made from Mayan bricks – closes to vehicles and fills with open-air stages, taco stands and balloon vendors. For a fun cantina experience, head to La Negrita. There’s live music most nights and as long as you order a few drinks, the free snacks will keep on coming.

Expert tip: Luz en Yucatán is a fine boutique option a few blocks north of the cathedral, with a pool and nicely designed rooms.

If you've not been – and most haven't – circle 'Todos Santos' for the next Baja trip. Sure, some long-timers say it's not what it used to be, as popularity has swelled (and its 'gringo: Mexicano' ratio has evened out), but it still beats the Cabo San Lucas condos for laid-back sense of peace in Baja Sur. A couple of hours from the Cabo or La Paz airports, is a mountain-backed artist community with good surfing beaches. You can easily drive into Sammy Hagar bars and or take a boat trip to Cabo, then return for the quiet at night. Plus the Hotel California here likes to claim it's the Hotel California.

Expert tip: Learn to surf at Mario Surf School. Or if it's just comfort and a rooftop pool you want, boutiquey Guaycura Hotel is a classy option in Todos Santos.

Yes, it's an obvious choice – and with reason. A bit of an American-expat go-to of the silver towns of the central highlands north of Mexico City (and two hours from the León airport), San Miguel de Allende is a stunner, with any worry of drug violence a distant rumor. The town itself – as seen in Robert Rodriguez's Once Upon a Time in Mexico – is the main attraction. A Unesco World Heritage site since 2008, the town of 62,000 is filled with handicraft shops, 17th-century cathedrals, botanic gardens, organic farmer restaurants and lovely (sometimes luxe) guesthouses.

Expert tip: San Miguel's a good spot to study Spanish or cooking. Set in a colonial building, Academia Hispano Americano is a good choice (and can arrange homestays).

If it's resorts you want, Huatulco is a rare success story in recent resort development. This former fishing village has become the Oaxacan beach resort of choice lately, benefiting from its gentle development plan that keeps much of the 12 miles of sandy shoreline completely unspoiled and the town under six-stories high. Activities can fill several days. Snorkeling, diving, kayaking, surfing, cycling and rafting trips are easy to find, as are tours to waterfalls and coffee farms. There are flights in from Mexico City and Oaxaca City.

Expert tip: The Misión de los Arcos offers comfy rooms, most with balcony, a touch of colonial style, and a warm welcome.

A gorgeous hill town of 16th-century cathedrals and brightly colored homes on plazas lined with laurel trees, Guanajuato is best visited during October's Festival Cervantino – a serious cultural extravaganza with orchestras, ballet folklórico, modern art, mariachis, and Mexico City punk bands. And most of it's free. At any time of year it's a great hub for laid-back colonial life and a look at a mummy museum, plus a visit could easily be combined with nearby San Miguel de Allende. The town's 30 minutes from León's Bajío airport, or five hours by bus from Mexico City.

A 'mini Mexico City' – with a mere 1.5 million residents – Puebla is a colonial wonder city, packed with cathedrals and a wonderful museum devoted to ancient artifacts, and is far more manageable and laid-back than its size would suggest. The historic center is the place to stay, with buildings decked in azulejos (painted tiles) and many spots to sample the local taco árabe (Arabic taco), made of marinated pork served on Middle Eastern-style flat bread. The more adventurous should ask for escamoles (rice-like ant larvae sauteed in butter). It's two hours by bus from Mexico City.

Expert tip: When in beautiful Puebla you should stay in a beautiful hotel and there's none better than the Casona de la China Poblana.

There’s a little something for everyone in this sleepy little beach town. It’s known best for the stunning Mayan ruins that hug its coastline, but there’s a lot more to Tulum than this one-day outing. Stay beachside to enjoy a slice of luxury. There are romantic cabanas on the beach and high-end restaurants like Hartwood where people line up hours before dinner service just to get a table. For something more mellow, stay in the town of Tulum where you can take yoga classes, drink freshly pressed orange juice and eat late night street tacos. The best way to get around is by bicycle.

Expert tip: For a unique beachside hotel, check out Be Tulum. They have private villas that back onto the beach and an on-site spa to help you relax even further.

Last, but certainly not least, Oaxaca is a quiet little city has recently made an international name for itself as the foodie capital of Mexico. It’s home to some of the best mezcal in the country and there is also a ton of culture to explore in the surrounding state. You could easily spend a week exploring the markets, eating mole at different restaurants, and soaking in the history at nearby archaeological sites like Mitla and Monte Alban. Don’t miss out on a tour of the Ethnobotanical Gardens, it’s only offered in English twice a week, but it’s totally worth waiting for.

Expert tip: For a nice boutique hotel in the center of all of the action that doesn’t break the bank, check out Casa Azul. Each room was designed by a popular Mexican artist. 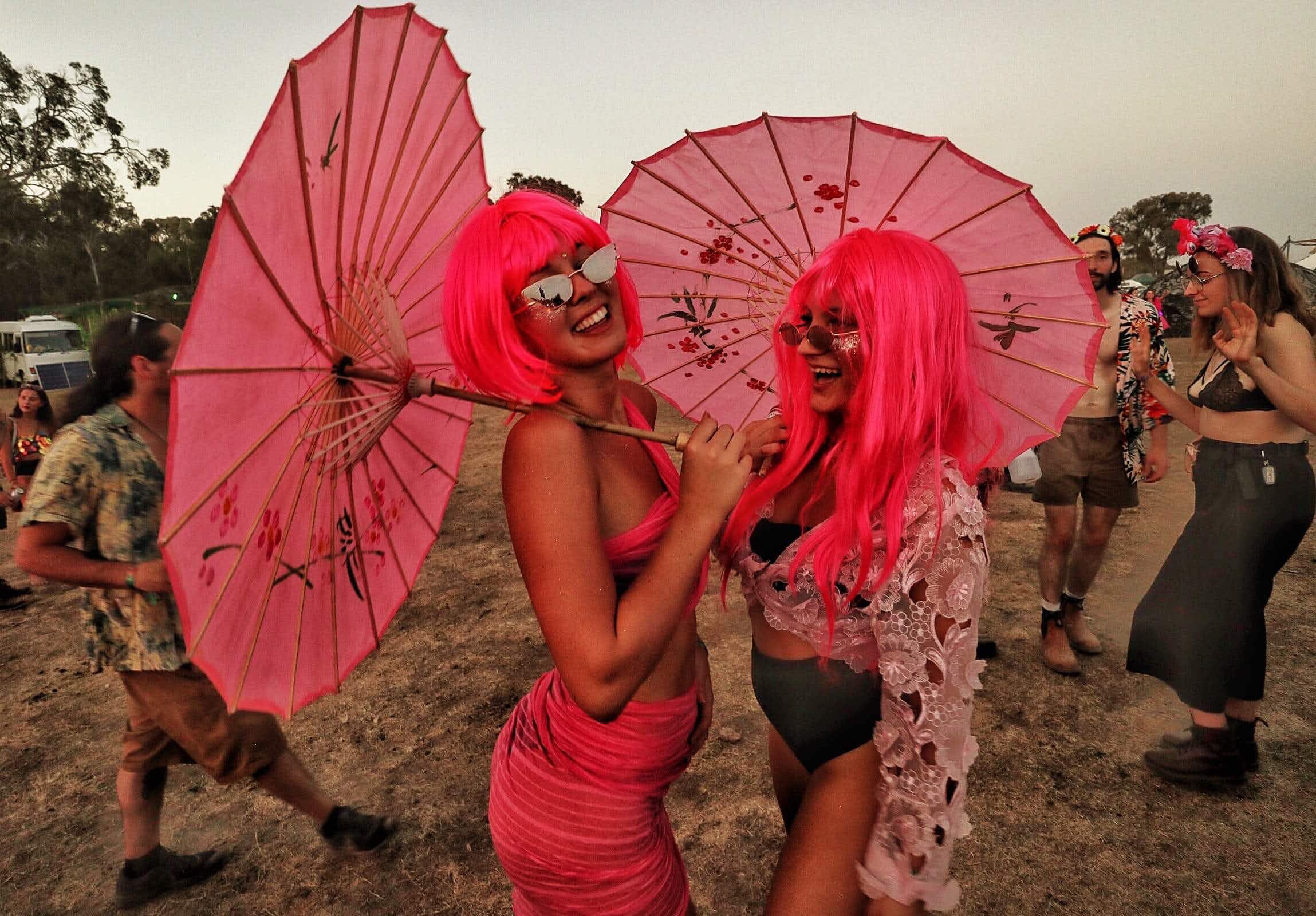 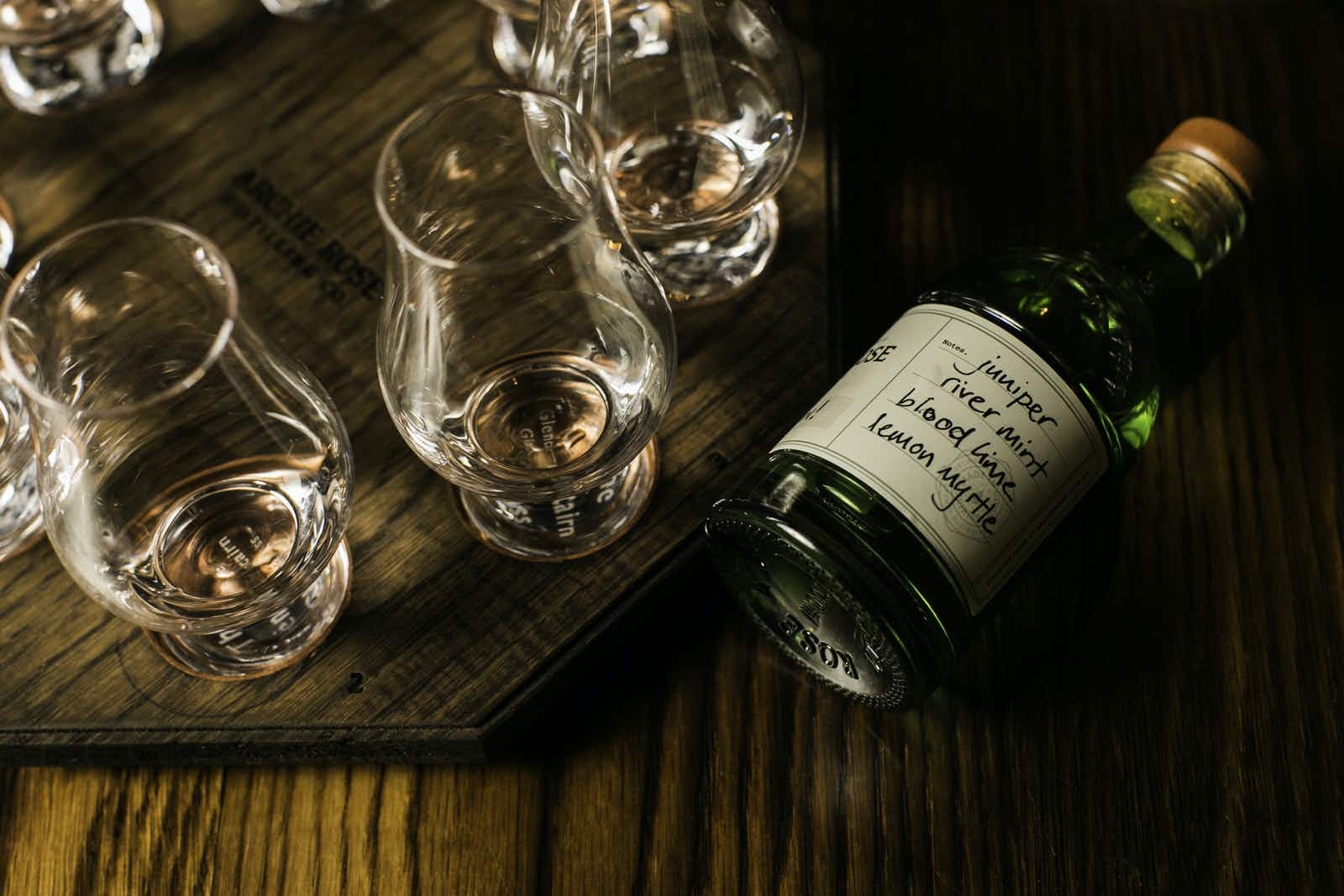