There are few things more closely associated than New York City is with its iconic yellow cabs. Indeed, the back of the taxicab is a perfect microcosm of city life, a fact that has not been lost on artists and storytellers. One driver used his cab as his very own photography studio for thirty years to capture candid shots of New Yorkers and visitors.

Ryan Weideman moved to the city in 1980 with the aim of becoming a famous street photographer. Within a month he was already feeling the pinch of city living and, after getting some advice from his neighbour, turned to driving cabs in order to pay his rent.

Riding with Dream Lovers in Love. Photo by Ryan Weideman

His new profession didn’t mean he was ready to put away his camera just yet though and instead he used it as a way of finding people to photograph". After the first week as a taxi driver, I started photographing”, he told La Vanguardia. “There were so many interesting and unusual combinations of people entering my taxi!”

In the Shadows, Lower East Side, 1992. Photo by Ryan Weideman

He spent the next three decades driving the taxi part-time, often the night shift, and it afforded incredible opportunities to take unique portraits. “The image of the back seat was constantly moving, full of interesting, exciting and exciting people, creating a unique atmosphere.”

Would You Like Some Candy, Cabbie? 1982. Photo by Ryan Weideman

Unsurprisingly, he also came across a few celebrities including poet Allen Ginsberg, who even composed a quick verse on the back of the receipt.

Short Ride in a Fast Machine, 1984. Photo by Ryan Weideman

Weideman published a book called In My Taxi in 1991 and his work has been exhibited all over the USA and in Barcelona.

Why thousands of Americans may be denied a passport this… 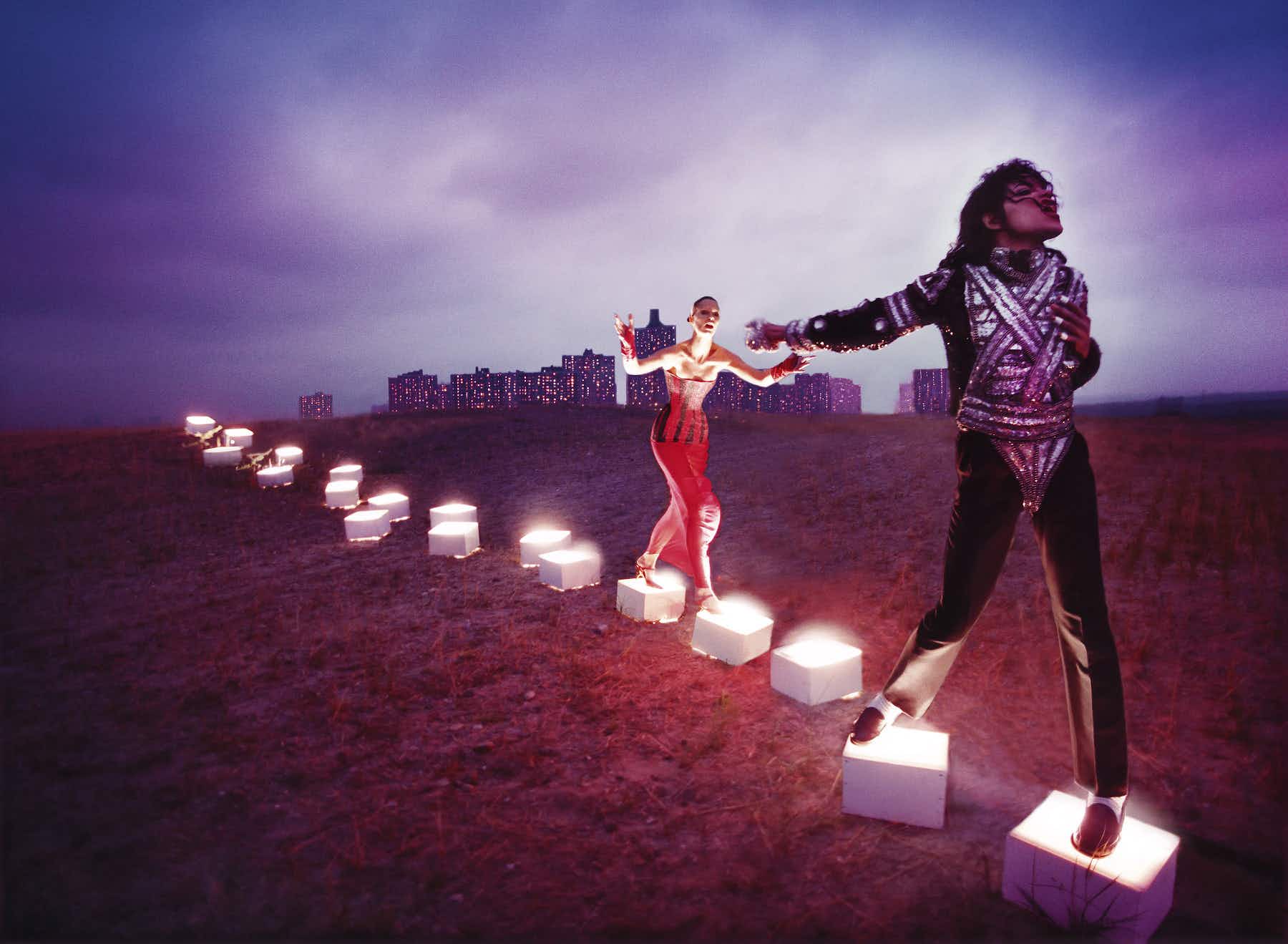 Get a sneak peak at the new Michael Jackson exhibition…