It’s time to rethink motels, according to style bible Vogue, who says that the iconic roadside lodging is making a chic comeback.

A story on Vogue website claims that a new generation of ‘moteliers’ are putting roadhouse inns firmly on the map once again, where faded facades and outdated interiors are being replaced with artisanal décor (The Alamo Motel, Los Alamos, California) and hipster elements like inflatable swans in pools (Lincolnville Motel, Lincolnville, Maine).

Many Wildwood motels took their names from exotic vacation locales like the Isle of Capri, photographed in 2006. Image by Mark Havens

Roadside lodgings have long occupied an important position on the American landscape, both geographically and culturally. The sixties was the peak period for motels, as the rise in car travel created a new market for affordable accommodation – a Holiday Inn executive in 1963 put in succinctly when he said: “what we're trying to do here is finish the job that Henry Ford began. Ford put a set of assembly-line wheels under the average American. It's up to us to supply the assembly-line lodgings."

The whimsical sign of the Lollipop Motel in North Wildwood has been a beacon to guests since 1959. Image by Mark Havens

Cinematically, the motel has been immortalised many times, as a place for extra-marital trysts like in The Graduate, or as a sanctuary for fugitives, as in Thelma and Louise. By the 1980s however, motels were in decline, with many existing roadside locations bypassed by freeways and independent motels also had to compete with the rise of economy limited-service chains, offering low-frills accommodation. Now, the emergence of gentrified roadside lodgings may see travellers considering motels as desirable destinations once again.

This photograph of the Caribbean, shot in 2007, showcases the distinctive curved ramp leading to the motel's second level.

According to Sarah Stocking, Lonely Planet Destination Editor, California, staying in a roadside motel is a quintessential part of the American road trip experience. “Some of them retain their mid-century modern architecture and nostalgic kitsch and many more have been restored to embrace the trends. Accommodations tend to be simple and straightforward, but with a lower price point than hotels, they are attractive alternatives with a bit of style,” she says. “Motels are also a great option if you are nervous of the intimacy of Airbnb. California, which is a great place for a road trip, has some motel gems. Check out The Desert Lodge near Palm Springs, which offers guests an outdoor pool and shuffle board courts for easy afternoons in the sun while the Hollywood Downtowner Inn in Los Angeles is the last-standing Melrose-style building in Hollywood. In San Diego you can stay at The Pearl which features dive-in movies on Wednesday nights at the pool, swinging hammock chairs and board games in the shag-carpeted lobby.”

Photographed in 2005, Havens captures the rhythm and symmetry of the Blue Marlin Motel built in 1962. Image by Mark Havens

For photographer Mark Havens, an enormous element of motels’ appeal, revamped or not, is their authenticity. His book, Out of Season: The Vanishing Architecture of the Wildwoods is a ten-year photographic exploration of the New Jersey city’s neon signage and Modernist buildings. “They’re relics from one of the most evocative periods of our national history,” he says. “They’re real, a commodity that seems to be in short supply these days. They represent the aspirations and dreams of populace just out of a world war, newly-mobile, exploring the idea of the vacation for the working class.”

The photographer believes this genuineness, so different to a ‘big box’ hotel experience, is what’s spurring on the motel revival. “The second reason for the revival is that owners and designers are finally figuring out ways to adapt and enhance what’s there to appeal to the desires of the modern traveller – and this is crucial – without ruining the authenticity of the overall place,” says Havens. “That’s a difficult balancing act, but when it’s done right, it’s unforgettable.” 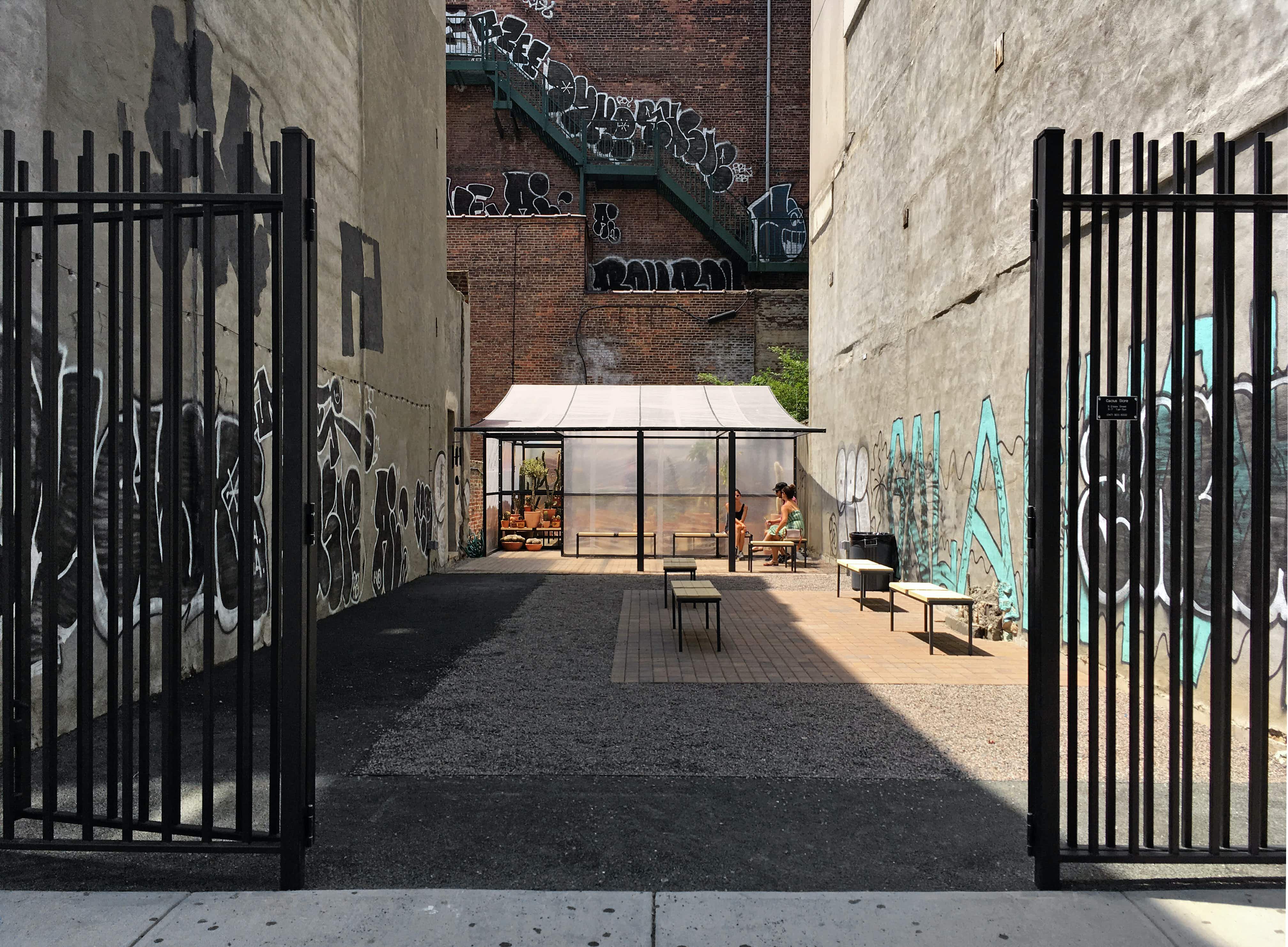 Prickly oasis in the heart of the city - a… 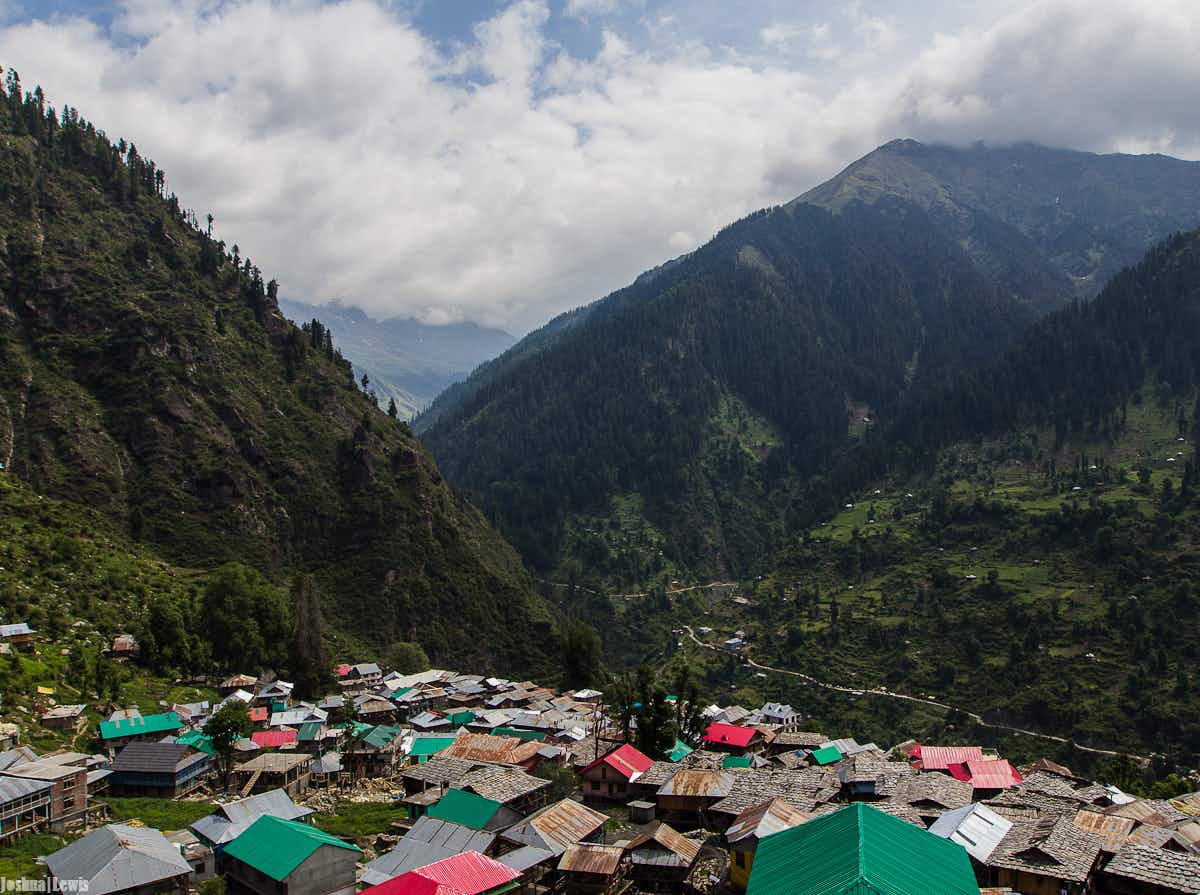