An avalanche of visitors descends on Harbin for the annual Ice and Snow Festival. And it's well worth braving the cold: the sculptures are often record-breaking in size and night illuminations of the ice add a surreal kaleidoscope of colour to northeastern China's bitter winters (minus 13C on a good day).

But there are plenty more reasons to relish a visit to Harbin, capital of China's Heilongjiang province.  These 9 facts are sure to pique your interest in China's ice festival city.

From January through to mid-March, Harbin hosts the International Ice and Snow Festival. Exhibitions of snow and ice sculptures, kept pristine by subzero temperatures, are dotted across multiple locations. The biggest – and priciest to attend – is Harbin Ice and Snow World, which showcases the flashiest and most neck-craning sculptures. For a less hectic experience there are exhibitions at Sun Island (a short taxi ride across the Songhua River) and Zhaolin Park. Down-lined jackets, thick gloves and even balaclavas are recommended if you plan on ogling the ice art. The mercury can drop as low as -35°C, so take regular breaks to thaw your nose in the festival's coffee huts.

Read more: Where to see pandas in China as it plans for a Giant Panda National Park

This festival has serious pedigree

The tallest ice carving in recent years was the Flamenco Ice Tower in 2018. At 31m high, this structure was two years in the making. Other years have featured an ice Kremlin, enormous seated Buddha, snow-rendered whales and supersized Chinese fishermen, glistening bluish white during the day and illuminated magenta and neon green after dusk. Ice art here is serious business. Master sculptors mostly use ice blocks cut from the Songhua River, but deionised water is also frozen when artists need ice with perfect clarity.

The Songhua River, frozen solid in midwinter, becomes a playground at festival time. Biking, skating, miniature tanks, ponies and almost every conceivable mode of transport set revellers spinning across the Songhua's frozen surface. And not everything has a steep entry fee. While the bigger and more elaborate ice sculpture displays require a ticket, ice carvings are dotted across the city, especially around the riverside and along pedestrian-only Zhongyang Dajie.

Trains made this town

Harbin was a sleepy backwater until the building of the Chinese Eastern Railway line (1897-1901) thrust it into the spotlight. As its value as a trading post skyrocketed, there were tussles to control Harbin. The Russians, who negotiated the building of the railway line, lost it to the Japanese in the Russo-Japanese war (1904-5), though Russian immigration and influence continued to trickle in. Today Harbin is a main port-of-call along the Trans-Manchurian Railway, linking the Chinese capital, Beijing with Chita in Eastern Siberia, where the line joins the Trans-Siberian Railway all the way to Russia's capital, Moscow.

Read more: Chow down in China

First-time visitors might rub their eyes at the neoclassical stylings and cobblestoned pedestrian zones, especially in Harbin's old town. Russians streamed into Harbin to flee the Bolsheviks during the Russian Revolution, gradually shaping the town with Russian flavours and architecture. To this day, you're just as likely to chow down on pelmeni (Russian dumplings) as their Chinese equivalent. Sample some Russian flavour at train-themed cafes decked out with a treasure chest of vodkas, and look out for souvenir shops along Zhongyang Dajie packed with Russian kitsch. But before you imagine you're in Red Square, remember than 5903km and a five-hour time difference separate Harbin and Moscow.

One church outlasted them all

The gilded Orthodox churches of Harbin, steadily built up by the Russians, were ransacked during China's Cultural Revolution. But one gem remains: the magnificent Church of St Sophia has been polished from its dark green onion domes to the golden spire-top crosses. This 1907 church may have been stripped of its interior splendours – today it's a museum hosting a photographic exhibition about Harbin history – but it's a striking reminder of the city's Russian heritage and an unmissable photo op for visitors to the city.

The biggest Jewish community in the Far East made Harbin their home. In the 1920s, about 20,000 Jews, mainly Russian, moved to the city. Mostly they fled persecution in Russia and, despite Harbin's challenging conditions, they thrived, building two synagogues along the way. Many fled during the First and Second World Wars and the community dwindled with the last Harbin Jew dying in 1985 – but the synagogues still stand, and you can find traces of Harbin's Jewish history at the Huangshan Jewish Cemetery in Harbin's eastern suburbs.

Read more: Crossing into China as a Lonely Planet writer in the 1980s

The city basks in summer

Don't let the ice fool you. Come summertime, locals flock to the riverside, splashing in the Songhua River and lapping ice cream on the promenade. Temperatures reach the upper 20s°C – good enough to sunbathe, for sure. If you're here in warm weather, slather on sunblock and follow the crowds to Sun Island Park's shady gardens and highly splashable waterparks.

Colorful festivals you can't miss in 2020 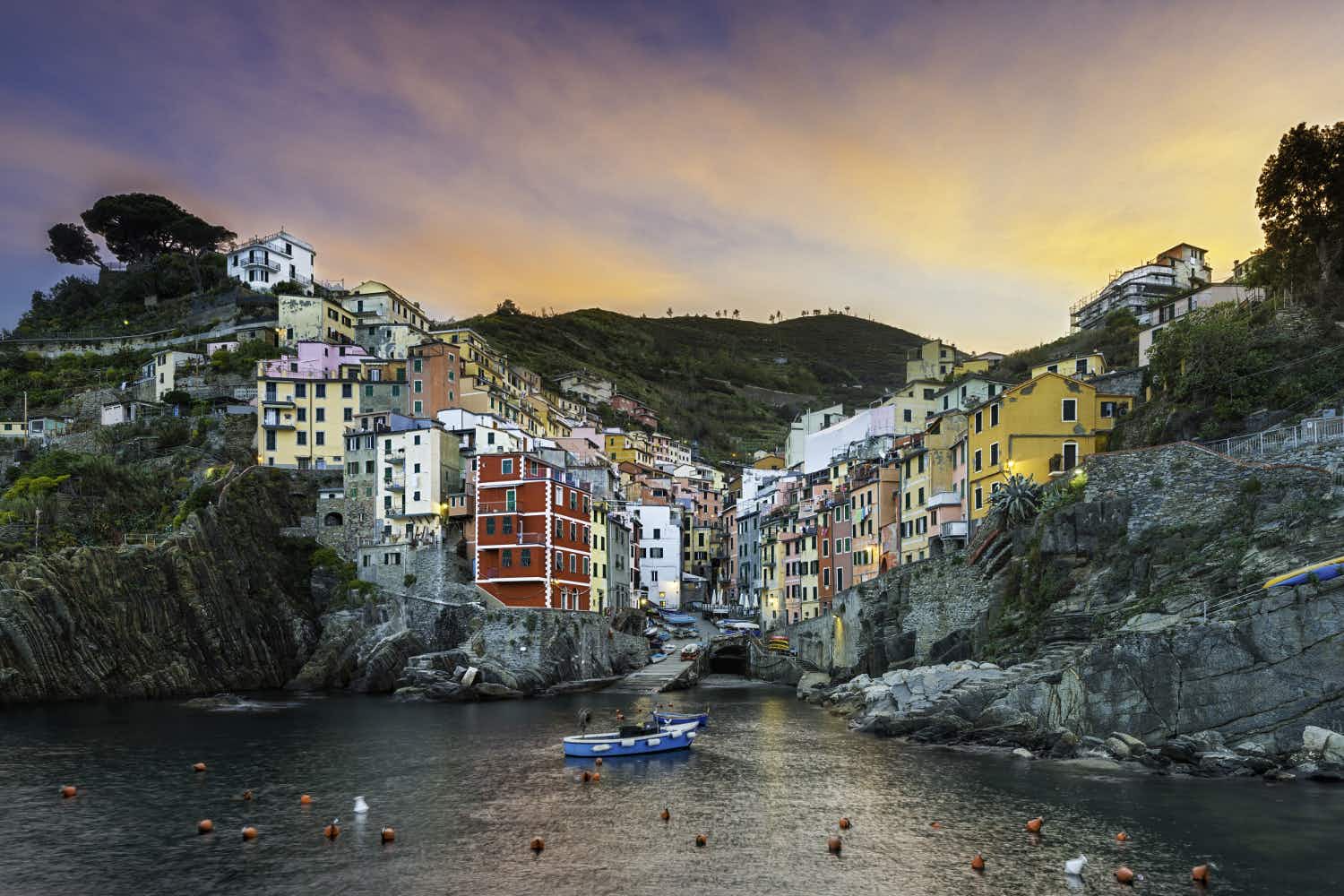 Italy’s fabulous five: planning your visit to the Cinque Terre… 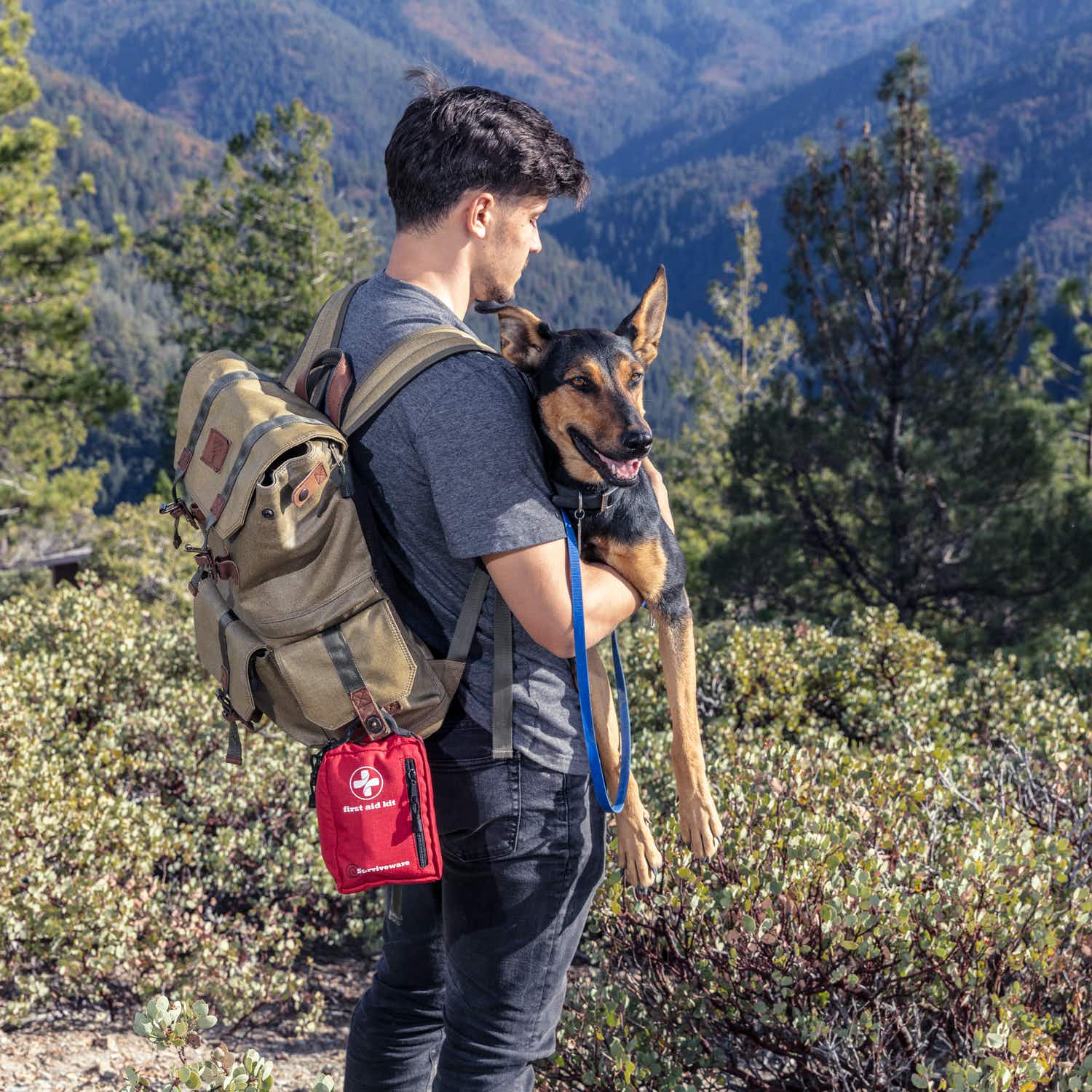 Best gear to keep you safe while traveling