In a hidden corner of southwest China, a mountainous province remains secreted away from the travel trail. Little-known Guizhou is sandwiched in between more popular neighbours Yunnan, Sichuan and Guangxi, and rarely gets any attention. But Guizhou is rich in all of the things that draw travellers to China: mythic scroll-painting mountains, diverse cultures and truly remarkable food.

Over the past few years, Guizhou – traditionally one of China’s poorest provinces – has begun to see an uptick in numbers. This began when the province was picked as technological destination-of-choice – companies like Apple, Huawei and Tencent began moving in to take advantage of the Guizhou’s cool year-round climate for big data storage.

Then, in 2016, the world’s largest filled-aperture radio telescope, FAST, began receiving transmissions here with the hope of finding life on other planets. And slowly, through all of this, Chinese travellers-in-the-know began making their way to Guizhou in search of that now-rare-in-China draw: nature and fresh air.

A visit to this beautiful province offers things sometimes difficult to find in other parts of China: genuinely old villages, unspoilt mountains and a chance to understand a number of China’s recognised minority cultures, including the Miao and the Dong people. Here is our guide to the best things to see and do in Guizhou, China’s most unsung province.

Guiyang – a new capital of cool

On the surface, Guiyang might look a lot like most Chinese provincial capitals: surprisingly large for a city most people have never heard of (it’s more populous than Rome, Berlin and Los Angeles), a choke of traffic in between forests of tall buildings, construction cranes and endless shops.

But lurking behind these are small, winding laneways that reveal Guiyang’s age: it was a Sui and Tang army outpost in the 7th century and inhabited as early as the Spring and Autumn Period (771-479 BC). These tiny laneways snake off more modern streets, hiding away low-rise buildings that are being converted into boutique cafes, art galleries and bars. A wander down any Guiyang lane may lead you to a secret microbrewery (we love Trip Smith) or equally to a traditional street food stall with plastic stools on which to consume heaping bowls of rice noodles or sour fish soup.

Most visitors come to Guizhou to learn about the minority cultures of the area. China has 56 officially-recognised minority groups (and arguably many more than that), a large number of whom are from the areas around Guizhou and further west into Yunnan.

Qiandongnan is an autonomous prefecture in eastern Guizhou home to the largest concentration of Miao and Dong people. Kaili is its main city and a good start for visiting the area, while newly developed Danzhai Wanda Village makes a good traveller’s base for exploring the many local villages in the area. As with any indigenous destination, some villages here have developed quickly and have seen too big an uptick in numbers for their own good (Xijiang, while beautiful, is a good example). But many small villages remain semi- or totally undeveloped. Riverside Zhaoxing is an excellent spot to stay overnight, as the presence of small boutique inns, cafes and a museum about local arts and crafts make the Dong culture accessible with a more comfortable stay.

But venture out to Shiqiao (a traditional paper-making village) almost-untouched Paimo (known for its beautiful blue batik), picturesque Miao village Langde, and beyond, to understand these groups' crafts and traditional ways of life.

Being one of China’s poorest provinces, Guizhou has always been an off-the-beaten-track travel destination where the comforts of larger cities were foregone. However, recent developments have paved the way for the province to welcome conscientious visitors with sustainable travel offerings. Built in 2017, Danzhai Wanda Village is a social responsibility and poverty alleviation initiative created by Chinese corporation Wanda. The aims here are admirable: to create a space for the Miao and other minority groups to engage visitors via their own businesses, or by promoting and selling traditional arts and crafts and showcasing their cultural heritage.

Make no mistake, this is not a historic village, but it has been built in the traditional architectural style of the Miao and provides the kind of atmosphere you hope to experience in China, but with modern conveniences, including the beautifully designed Wanda Jin Hotel. Because of this, Danzhai makes an excellent base for exploring the nearby rural villages of Qiandongnan by day.

Likewise, venture out of the tourist resort village and into Danzhai town and you'll find a completely untouristed small Chinese town with wide, clean streets and some nice (but meat-heavy) street food options.

The world’s largest unsupported cavern (Zhijin Cave), one of China's biggest waterfalls (Huangguoshu Falls), the longest cave in Asia (Shuanghe Cave): Guizhou is full of natural superlatives.  The stringing cascades of giant Huangguoshu Falls are many visitors’ first stop and a sight you’d be remiss not to see, especially in spring when the waterfalls are at their grandest. There are many cave systems connecting underneath the province’s signature mountains, and the mountains themselves are something out of a Chinese dream, with their mystical karst peaks, often shrouded in fog.

The villages around Qiandongnan make good bases for getting out into the wild – from many there are interesting day hikes or walks in the mountains or amongst rice paddies that feel a world away from modern China. But even in the capital city, nature is right at hand. Qianlingshan Park encompasses more than 1000 acres of forest, mountains, walking paths, caves, ponds and a Buddhist temple, but all less than two kilometres from the city’s main centre. You are not just likely but absolutely assured to encounter wild macaques in the woods here, many of whom gather near Hongfu Temple – be aware they can be aggressive in their attempts to extract treats from visitors.

The ancient Tea-Horse Road was a series of trading routes that cut through southwest China up over the Tibetan plateau, starting from the 6th century. Not unlike the Silk Road through Central Asia, as its name suggests, the Tea-Horse Road was plied by traders who swapped tea for horses. Han Chinese would venture up towards Tibet, taking tea to the Tibetans and bringing horses back.

The city of Zhenyuan was a stop along this route and, as early as 202 BC, it served as a county seat, over time attracting officials who built courtyard homes up the mountainsides along the Wuyang River which slices Zhenyuan in half. Zhenyuan is a popular travel destination, though little known to international visitors. It has a selection of boutique hotels, many situated inside the old courtyard homes set up steep alleyways. With a couple of days here, you can take a city boat trip or cruise further afield into Tiexi Gorge, which rivals the Three Gorges. Evenings, the southern riverbank is filled with small bars and heaving restaurants, many featuring open-air karaoke and a Chinese party vibe.

Megan travelled with support from Danzhai Wanda Village. Lonely Planet contributors do not accept freebies in exchange for positive coverage. 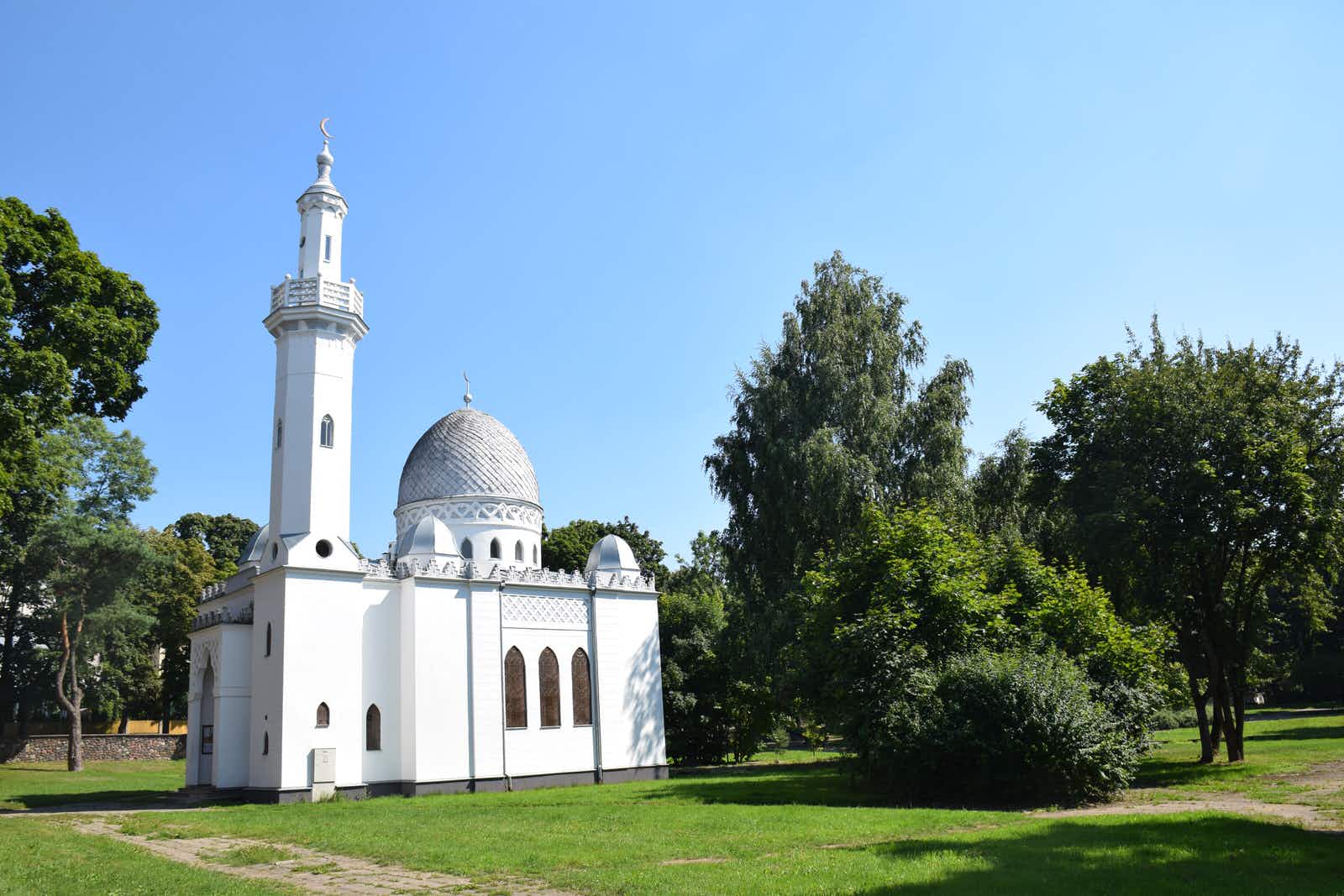 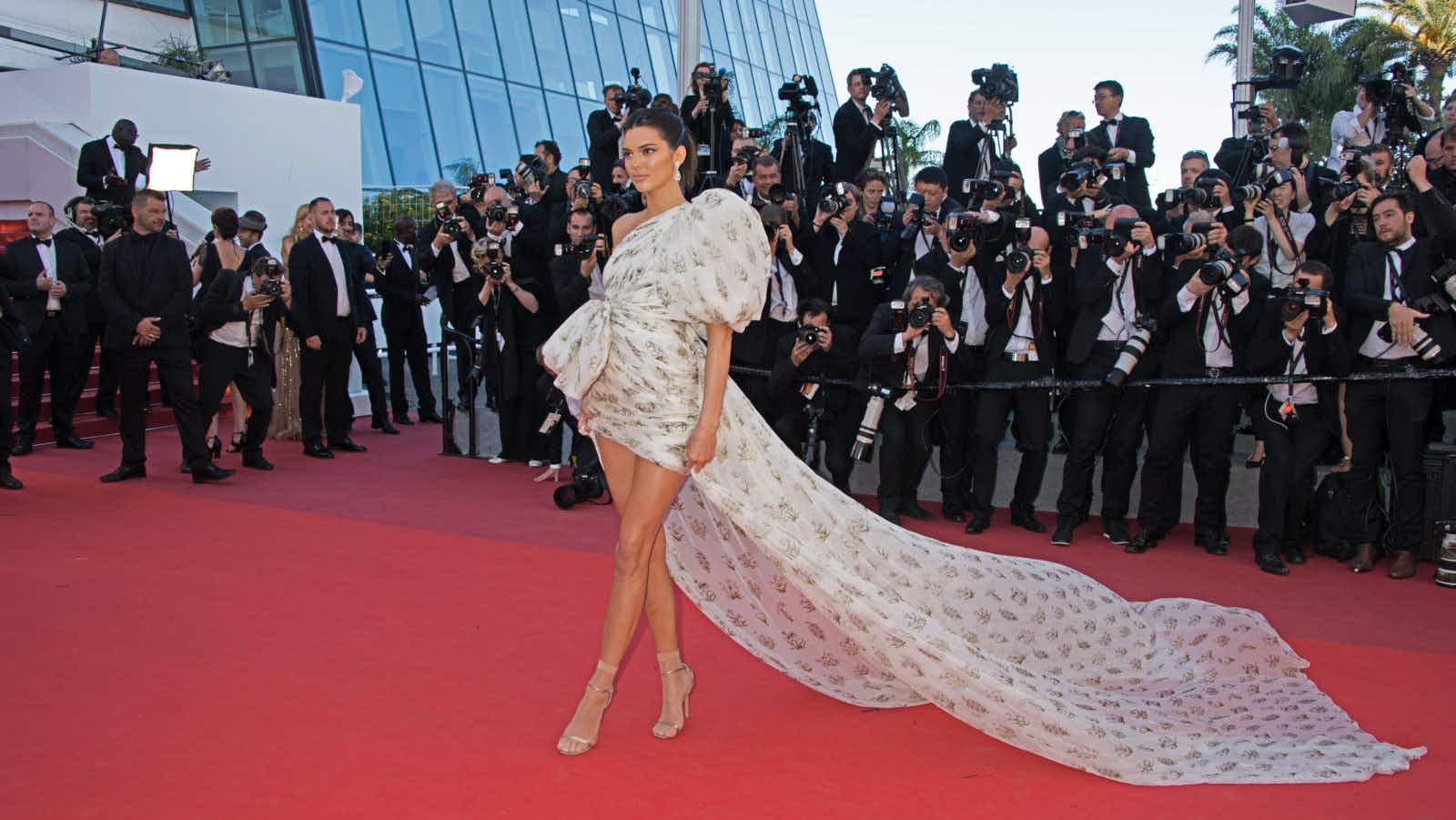 Cannes Film Festival 2019: why the city’s new makeover will…