Australian carrier Qantas is addressing the problem of plastic pollution by pledging to eliminate 100 million single-use plastics from flights and lounges by 2020. Not only that, but the airline aims to become the world's first airline to reuse, recycle and compost at least 75% of its waste by 2021 and introduce a voluntary carbon offset incentive for frequent fliers.

Qantas aims to reduce its landfill waste by 75% by the end of 2021. Image by Jeff Greenberg/UIG via Getty Images

Qantas and its budget-carrier Jetstar produce 30,0 00 tonnes of waste in Australia each year. To put it into perspective, that's about the same weight as eighty 747 jumbo jets. Now the Qantas Group is looking to make its operations more sustainable by reducing waste sent to landfill by 75%, one of the most ambitious green goals set by any airline, as well as eliminating single-use plastics from its flights and lounges.

If you've flown with Qantas or Jetstar recently you may have noticed some changes. Plastic packaging has already been removed from pillows, pyjamas and headsets and plastic straws have been replaced by paper alternatives. Even more changes are on the way.

Qantas has announced the most ambitious waste reduction target of any major airline globally. Image by Qantas

The airline is taking its green credentials up a notch by phasing out boarding passes, frequent flyer cards and operational manuals. It's switching from single-use plastics to alternative packaging and introducing coffee cups that can be recycled or composted. Qantas also pledges to increase donation or composting of food and recycle old uniforms.

Single-use plastics end up being tossed aside. Image by GettyImages/5m3photos

Meanwhile, a new frequent flyer programme has been announced in an effort to increase voluntary carbon offsetting. From mid-2019, Qantas fliers can earn 10 points for every Australian dollar they spend offsetting their travel to or from Australia. A return Melbourne to London flight, for example, would equate to $47 (£25) and earn members 470 Qantas points.

Qantas CEO Alan Joyce said: “Few industries can eradicate waste completely, but with this programme, we’re saying that avoidable waste should no longer be an acceptable by-product of how we do business. This isn’t just the right thing to do, it is good for business and will put us ahead of legislative requirements in the various countries we operate in, where there is an end-date on various single-use plastics."

The world's first single-use plastic-free flight took off last year, flying from Lisbon, Portugal to Natal, Brazil with Portuguese charter Hi Fly. You can find out more about it here. 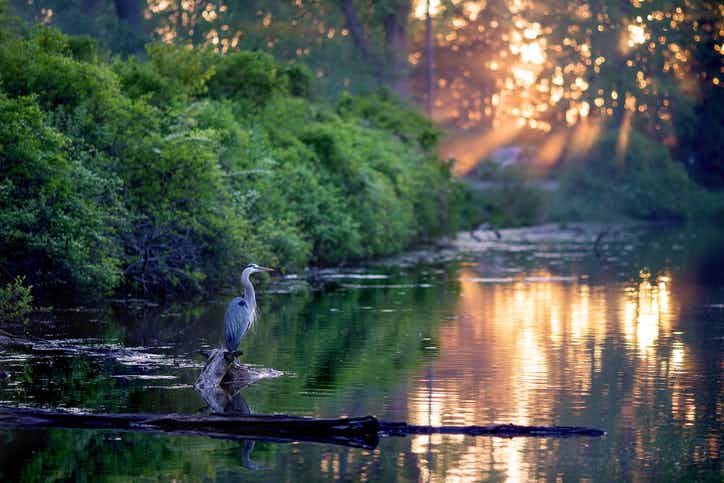 North America's Lake Erie granted its own 'human rights' in… 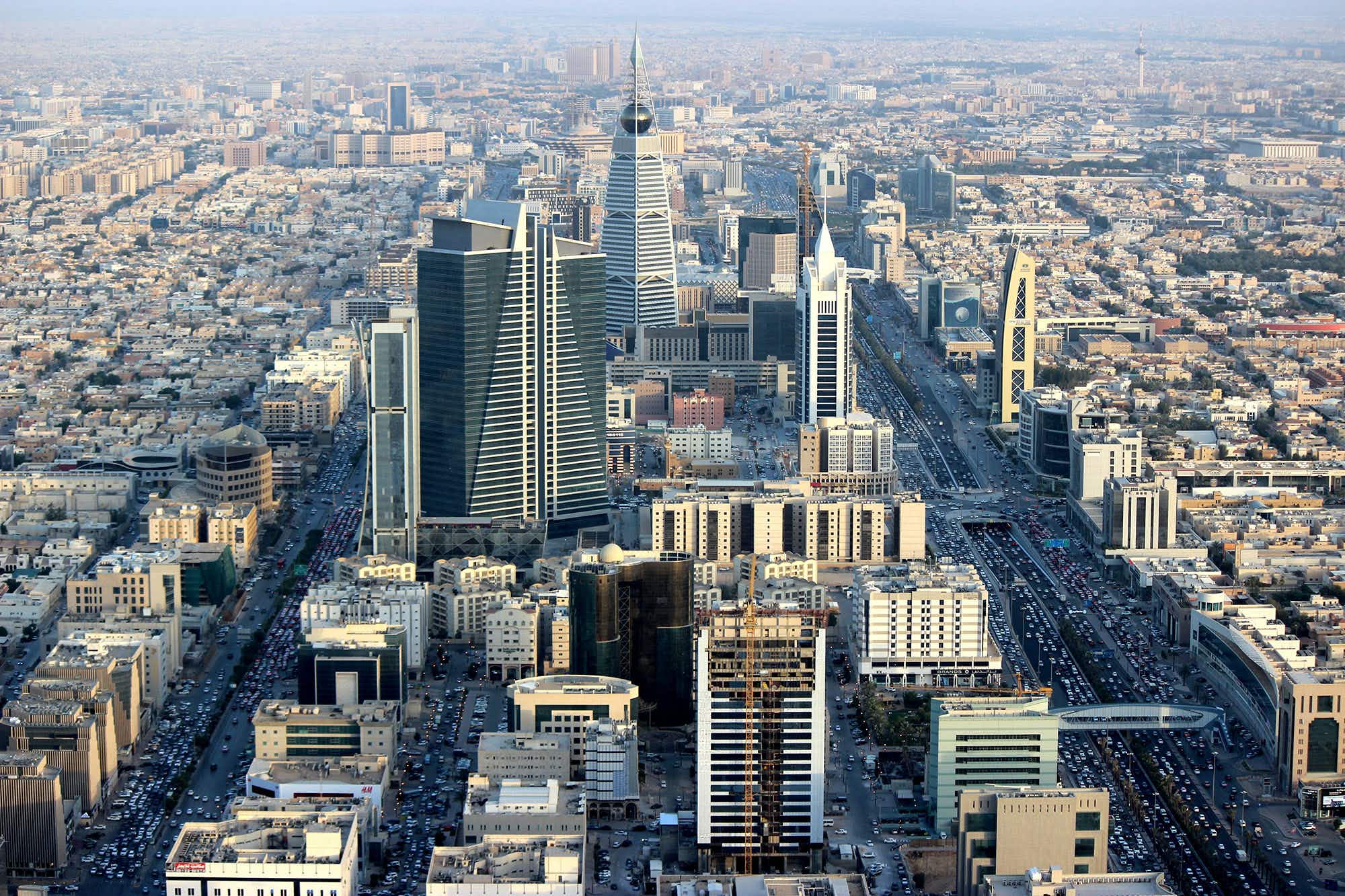 Tourist visas for Saudi Arabia are approved – but still…