One of the most inclusive destinations in the world is planning to take their LGBT-friendly initiatives to the next level.

The resort town of Puerto Vallarta has long been a huge draw for LGBT travellers. As well as being easily accessible from the US West Coast, it’s also home to Mexico’s only official ‘gay neighbourhood’, La Zona Romantica, filled with bustling nightlife and gay-owned stores, hotels and restaurants. Recently the mayor of the town, Arturo Davalos Pena, announced a host of new measures aimed at ensuring the city remains friendly and welcoming.

The measures announced include a dedicated Office of Gender Equality which will focus on issues affecting both LGBTQ+ travellers and locals. The office was inaugurated last week where the mayor signed a proclamation pledging the town’s reputation would remain one of friendliness and hospitality to all its visitors.

In addition, the town’s tourism board are also offering local hotels and tour agencies sensitivity training which aims to “strengthen LGBT offerings in the destination with quality, inclusive and respectful products and service”.

The mayor said that Puerto Vallarta is today “a city where we consider as important the respect for differences through a dignified, respectful and equal treatment for all people regardless of nationality, race, religion, sexual orientation and gender identity.”

Both the town and Mexico benefit hugely from their reputation as inclusive, welcoming destination. While same-sex marriage is recognised everywhere in Mexico, Puerto Vallarta’s state of Jalisco is one of the few where you can actually get married and the town has already been the scene of approximately 42 same-sex weddings. It’s estimated that 20% of the town’s tourists are from the LGBT community and overall Mexico welcomes nearly three million LGBT visitors every year. 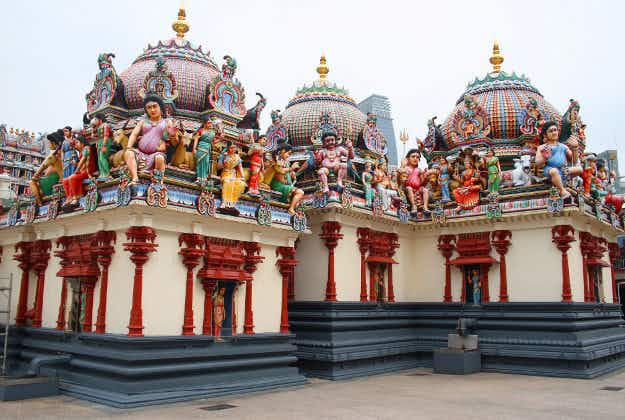