A three-day gathering celebrating what would have been Prince's 60th birthday is currently taking place in Henderson, Minnesota, close to where scenes from Purple Rain were filmed more than three decades ago. The free gathering will feature bus tours of Purple Rain locations, a screening of the 1984 film and live music performances by local musicians. Prince sadly died of an accidental overdose in April 2016 at the age of 57 and would have turned 60 on 7 June.

The festival is also promising appearances by "secret guests" associated with Prince and a meet-and-greet with members of his family. Portrait artist Moises Suriel has come from New York to paint a mural depicting Prince leaning on a “little red Corvette” on the wall of a downtown Henderson business, and donations from the festival will go towards that. Previous murals in the late singer's honour include one painted on a wall in Sydney, Australia. Henderson has a population of under 1000 people, and it will dedicate an honorary “Purple Rain Road,” during the festival, complete with an official street sign. A stone bench and sign celebrating Prince will also be dedicated during the celebration.

A mural was painted in honour of Prince in Sydney. Image: Brendon Thorne/Getty Images

The festival will include a release of 60 butterflies and the cutting of a birthday cake. It is being coordinated by Minnesota resident, Joel King, who worked as a camera operator on Prince's Graffiti Bridge and several music videos. He also frequently works as a volunteer to show Prince-related sights in Henderson to visiting fans. He believes that the festival will put the town on the map. "It's going to bring tourism here, that's the main thing," he told local station, KSTP TV. 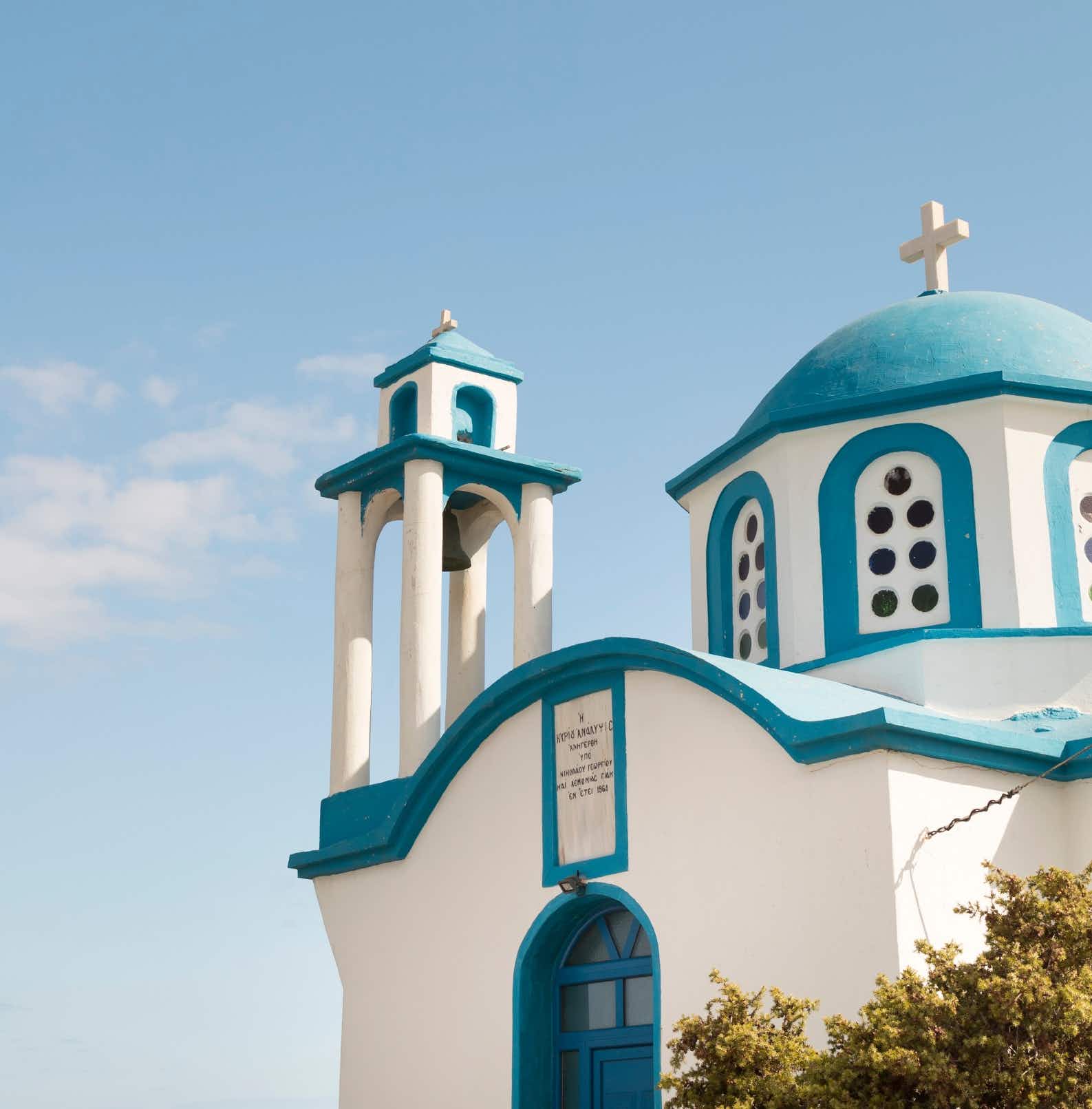 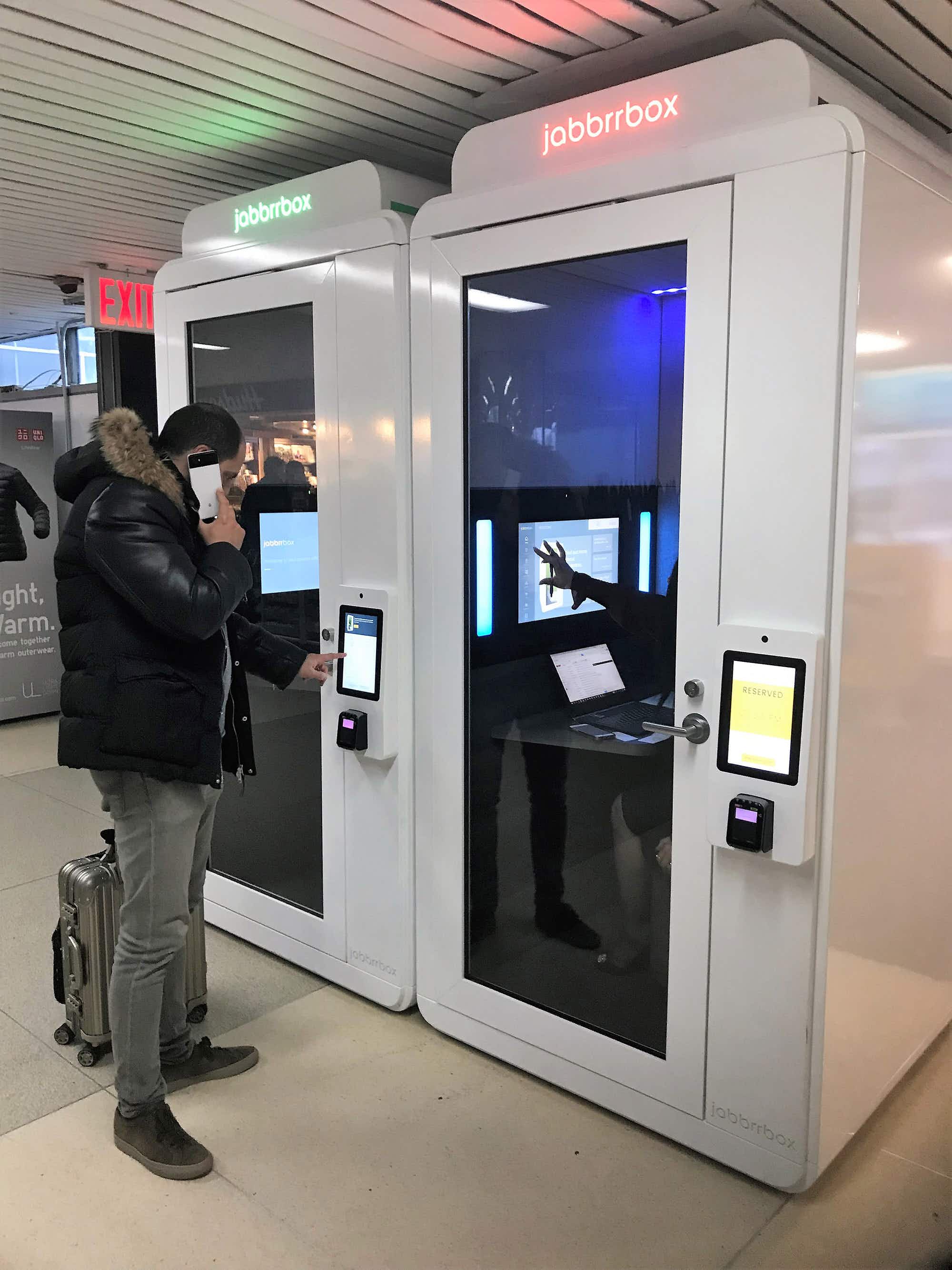 One NYC airport is introducing private booths where you can…