Since Prince Henry of Wales (aka Prince Harry) and American actress Rachel Meghan Markle announced their engagement in late 2017, speculation about their honeymoon destination has been rampant. But now it seems that their choice is clear – the relatively little-visited and staggeringly beautiful Southern African nation of Namibia.

Africa has always been a strong contender given Prince Harry’s longstanding relationship with the continent, such as his Sentebale charity in Lesotho, his role as patron of Rhino Conservation Botswana and his numerous visits to various countries over the years. Botswana was an early favourite amongst the bookies for several reasons: the couple announced that they truly bonded with each other in Botswana during their first trip away together; they returned there prior to their engagement; and the rather large diamond on Meghan’s ring finger also hails from the country. Yet, it’s Botswana’s western neighbour that will be welcoming the newlyweds after their nuptials on 19 May.

Family of five wild giraffes is standing in a dry savannah landscape near Okaukuejo waterhole in Etosha National Park in Namibia, Africa. Image by JurgaR/Getty Images

Known for its mountainous dunes, desolate Skeleton Coast and incredible desert-adapted wildlife, the country will also provide the couple with something rarely possible elsewhere in the world – absolute peace and privacy.

It’s the same reason why Brad Pitt and Angelina Jolie travelled there often, and why they chose it as the place for the birth of their first daughter, Shiloh Nouvel Jolie Pitt.

With an average of just three people per square kilometre, Namibia is the least densely populated country in Africa. And in the northwest region of the Kaokoveld, where Prince Harry and Meghan couple are thought to be heading, things are even more secluded. It is a dreamlike landscape of narrow, winding valleys hemmed in by rocky cliffs, where wild elephants, giraffes, rhinos and lions roam. The desert mountains provide for spellbinding vistas and hammer home the sense of splendid isolation. Tented safari camps are rare, remote and often stunning in their elegant simplicity, such as the new Hoanib Valley Camp – the rumoured choice of Prince Harry and Meghan. 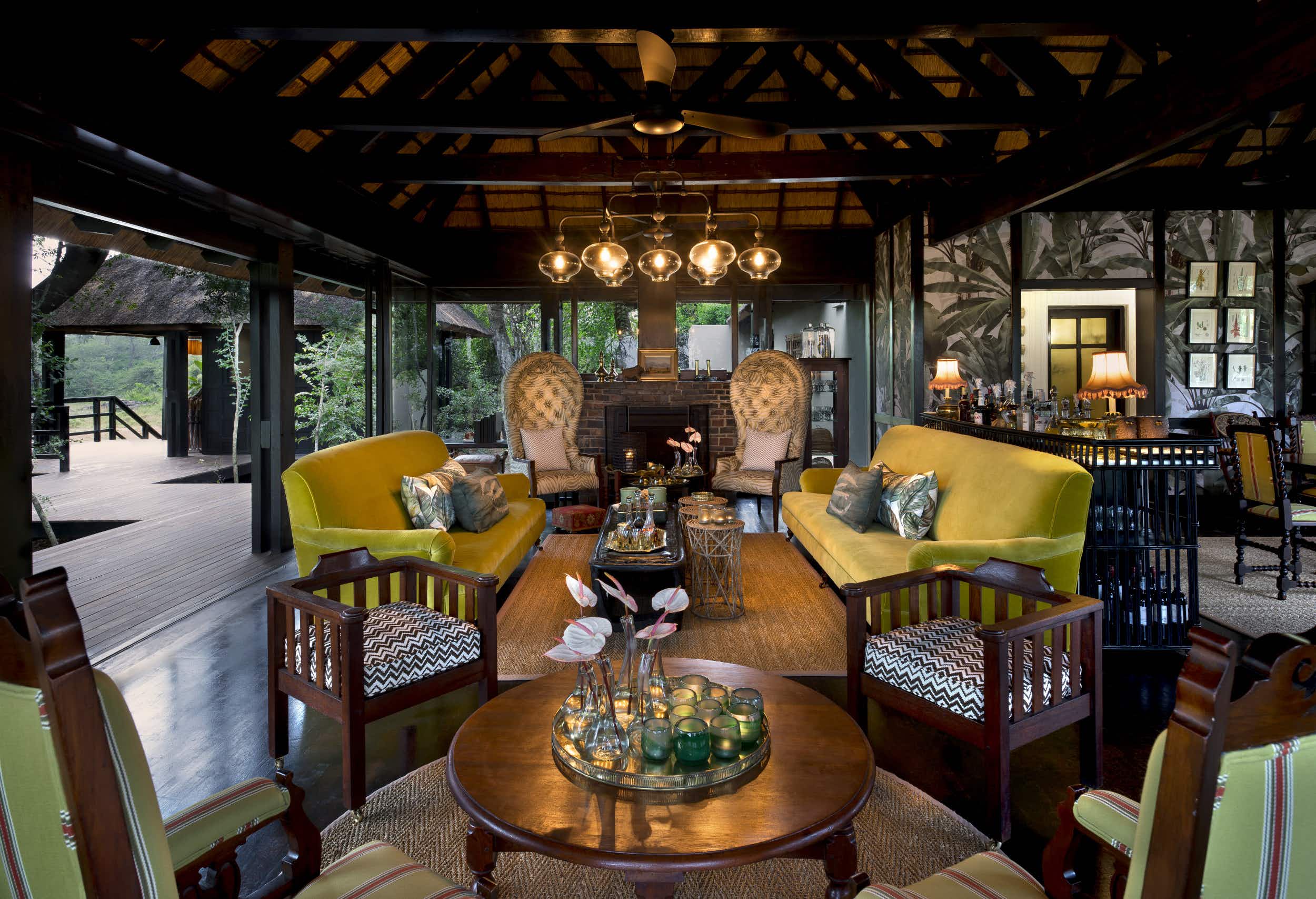 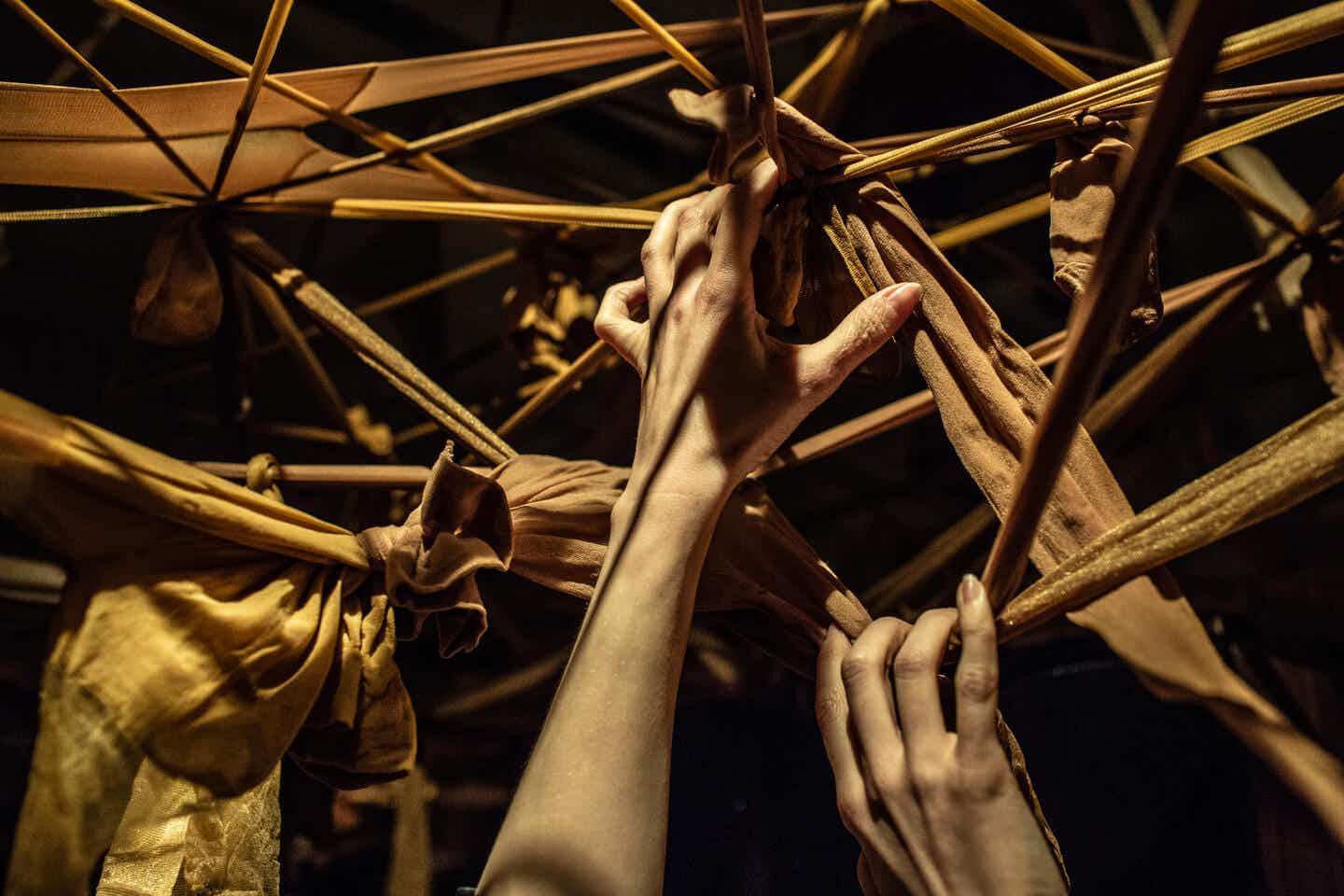 Do you dare? Terrifying interactive horror hotel opens in London…