Pink pedal power! This colourful cycle path in New Zealand is up for an award

Pink is said to make the boys wink, but this vibrant bike path in Auckland, New Zealand has just caught the eye of the judges at the World Architecture Festival 2016. The Nelson Street Cycleway, known as “the Light Path” or #LightPathAKL, is a former 600 metre offramp of Auckland's highway infrastructure, which was reinvented as a cycleway to complete Auckland's inner city cycle loop.

What makes it stand out is that the path is covered in a shocking pink nonslip resin in a shade known as telemagenta. Designed by Monk Mackenzie Architects and landscape architecture firm LandLab and opened in December 2015, over 100,000 cyclists used the pathway in its first four months.

The cycle path was created to help make urban cycling a safer and more attractive transport choice, and support the increased number of people choosing to cycle to the city for work, education or recreational activities .

The designers wanted a very vivid colour to provide a contrast to the highway network it passes through, and they settled on pink as they liked how it looked against black. They commissioned artist Katz Maihi of Toitu Design, who specialises in Māori design, to provide custom artworks that were woven subtly through the scheme, and also installed 300 individual LED light poles at the eastern edge of the bike path to transform the space at dusk.

The design has been shortlisted as a finalist at the World Architecture Festival 2016, which takes place in Arena Berlin, Germany, from November 16-18. 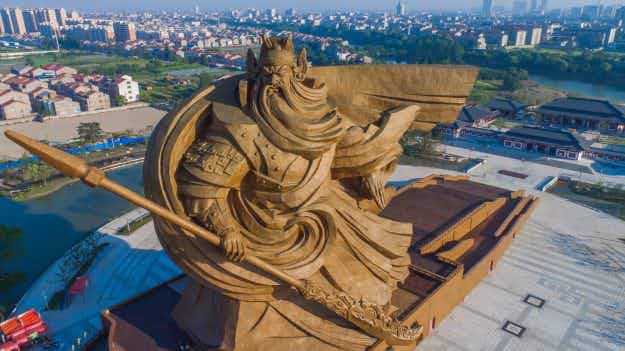 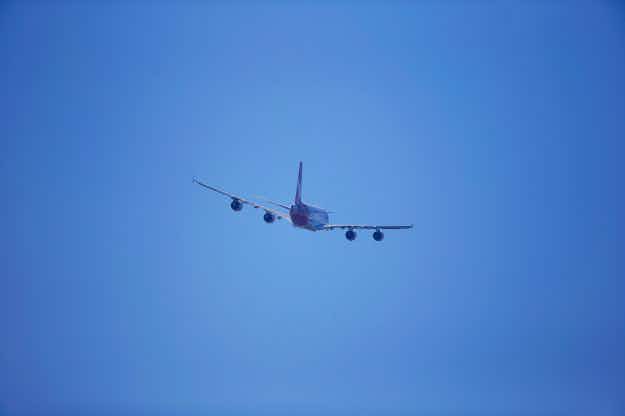 You were right - researchers prove that jetlag is worse…