A photographer has shared a comprehensive visual guide to the history of Jordan, featuring stunning imagery of architectural sites and ancient monuments across the nation.

Called, The Jordan Project, the series was started in 2013 by photography enthusiast and native Jordanian Bashar Tabbah, who set out on a mission to capture some of the most fascinating and frequently overlooked archaeological and religious sites the country has to offer. 'Growing up in Jordan fosters a love of exploration and a thirst for knowledge, as well as a connection to the people who have come before. It is a very unique place for photographers, but much of its heritage has only been photographed through the lens of either archaeology or tourism, which tends to only focus on the same ten to fifteen sites,' Bashar told Lonely Planet Travel News.

Bashar sought advice from architectural photographer Will Pryce on how best to approach the project, before investing in a full frame camera and teaching himself the advanced techniques of photography. 'I convinced one of my close friends to visit an abandoned roman fort in the Jordanian desert known as Qasr Bshir. The location was remote and needed a 4x4 to reach. At the time I believed that it was one of the few remaining sites that I had not seen, but I couldn’t have been more wrong. The adventure proved to be so much fun that we decided to dedicate each weekend to visiting a new site. Within six months we had visited and explored over 80 locations,' he said.

So far, Bashar has documented 300 unique sites in Jordan and covered a distance of 10,000 kilometres, often showcasing the exquisiteness of the ancient architecture juxtaposed with the natural beauty of the surrounding landscape and environment. As well as photographing the locations, Bashar has written an estimated 75,000 words of corresponding historical context and background.

A book of Bashar’s work is due to be published this year, featuring over 200 photographs from 116 locations presented in chronological order and supported with individual anecdotes for each site. More of Bashar’s work is available to view on his website. 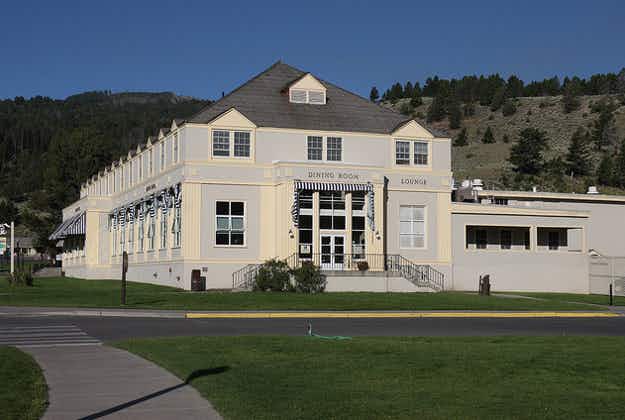 Renovation work gets under way at iconic Yellowstone National Park’s… 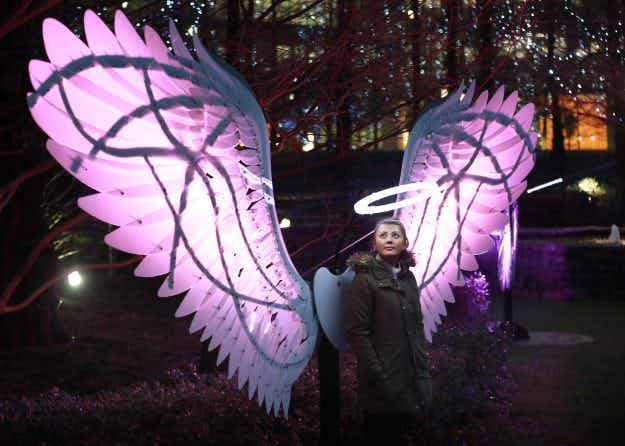