The divination basket rests in the climate-controlled quiet of the Penn Museum in Philadelphia, half a world from the tropical heat of the Democratic Republic of the Congo (DRC). It’s plain-looking, the sort of artifact visitors rush past while searching for more charismatic holdings, like the 13-ton granite Sphinx that guards the entrance hall. But as a child in the DRC capital of Kinshasa, Penn Museum guide Clay Katongo saw the power of baskets like this one in the hands of practitioners calling themselves diviners or, sometimes, prophets.

“The diviners, traditionally, they find the reason of things,” says Katongo. Piling seeds, bleached animal bones, or twisted scraps of tree roots into the basket, a diviner probes questions about disease or deaths in the family. “They connect with the unseen, the spiritual, to learn things people want to know,” Katongo says. For tour groups, too, the basket serves as a bridge to the unknown; when he guides visitors through the Africa galleries, Katongo pauses by the exhibit to explain its cultural significance. “Instead of just reading what is written, they will receive the authentic story,” he says. “I have the story, I have the experience of this.”

Katongo came to the University of Pennsylvania Museum of Archaeology and Anthropology in July 2019 as part of the institution’s Global Guides program, which trains refugee and immigrant guides to lead tours in galleries that correspond to their countries of origin. Now, guides from Mexico, Guatemala, Iraq, Syria, and the DRC offer free tours of the museum’s recently renovated galleries, with artifacts from the Middle East, Mexico, Central America and Africa.

“Museums have placed great importance on academic knowledge that is focused on historical facts,” says the Penn Museum’s Ellen Owens, the Merle-Smith Director of Learning and Public Engagement. When the refugee and immigrant guides lead visitors through the galleries, though, they pause to weave the exhibits into personal narratives. “The guides’ own stories of life and the relevance of these objects to their cultural groups become equally important and profound to visitors,” Owens says.

It’s a change that comes as many museums reexamine legacies of racism and colonialism. Some of the world’s greatest collections of artifacts — from the British Museum to the Smithsonian Museums — include objects stolen or acquired through colonial policies. Once secured, those artifacts have often been displayed in ways that present non-white people as exotic or primitive.

Abraham Sandoval Iniguez is a Global Guide whose family left Mexico for the United States when he was a small child. “Whenever I learned about Mexican history, it was always through the lens of American textbooks,” he says. “It was usually just a pre-Colombian, quick explanation of who the indigenous were … I never felt like I knew enough about my own history.”

What he did see sometimes seemed weirdly bloodthirsty, like the depictions of the Maya ball courts that are often flanked by carved images of human skulls. “It’s seen in a lot of pop culture about Mesoamerica,” says Iniguez. “That game is crucial to understanding Mesoamerica as a whole, and it’s often perceived to be around death or human sacrifice – it’s commonly believed that the losers would be sacrificed.”

The reality, Iniguez says, couldn’t be more different. “It was tied to how maíz — Mexican corn — grows,” he explains. “It’s an homage to the gods of the underworld, or night sky, or how fertility brings about food.” Now, Iniguez makes a point to discuss the Maya ball game while leading groups through the Penn Museum’s Mexico and Central America galleries, sharing the truth behind overheated depictions of indigenous people. “I think that’s crucial to deconstructing the myths about Central America.”

Of course, you don’t need a history textbook to find stories that paint cultures in Africa, Latin America and the Middle East in a lurid light. As a young man in the DRC, Clay Kotongo watched foreign visitors train their cameras on Kinshasa’s poverty and blight, seeming determined to ignore the rest.  “When the missionaries came to Congo … they would just get the picture of naked boys in the street, poor people, poor areas,” he says. “They would never get the picture of the houses with light and the houses with running water.”

Many of the refugee and immigrant guides participating in the program come from countries whose wars, poverty and conflicts headline world newspapers, reinforcing stereotyped ideas about what life is like there. Iniguez, who grew up in California and Pennsylvania, knows that many outsiders perceive Mexico as dangerous. “There is just a lack of knowledge and exposure,” he says. “Speaking to someone who has direct experience with it – I think that’s the best way to kind of counterbalance that.”

And when Iniguez leads tours of the Mexico and Central America galleries, he always pauses at a small, glass case displaying artifacts from the Huichol people of northwest Mexico. Inside is traditional pottery shaped into the forms of animals and shamans, kinetic figures made with exquisite craftsmanship. They’re elegant and wild, and for Iniguez, whose great-grandfather was Huichol, the figures are also deeply personal.

The chance to share this piece of his own family’s history is a highlight of the tour for Iniguez. “If you can get people to draw connections with their own self, with a culture from thousands of years ago, with a part of the world that isn’t even theirs, I think that’s really magical,” he says. Like Kotongo, Iniguez sees the Global Guides program as an opportunity to swap one-dimensional narratives for something richer, truer and more compelling. “It kind of sets off a domino effect where the person will be interested in learning more.”

The best free things to do in Philadelphia

Beyond the cheesesteak in Philadelphia 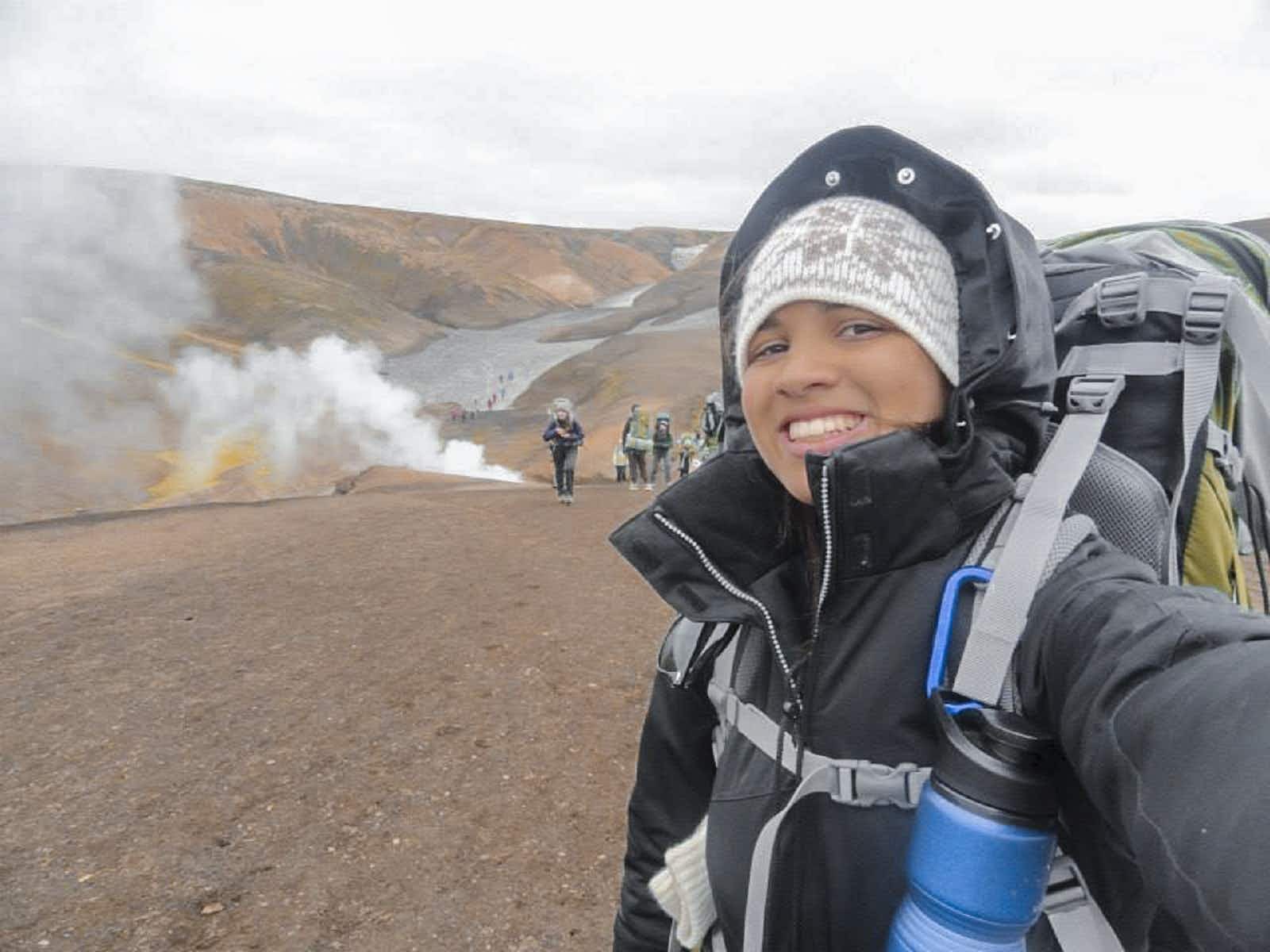 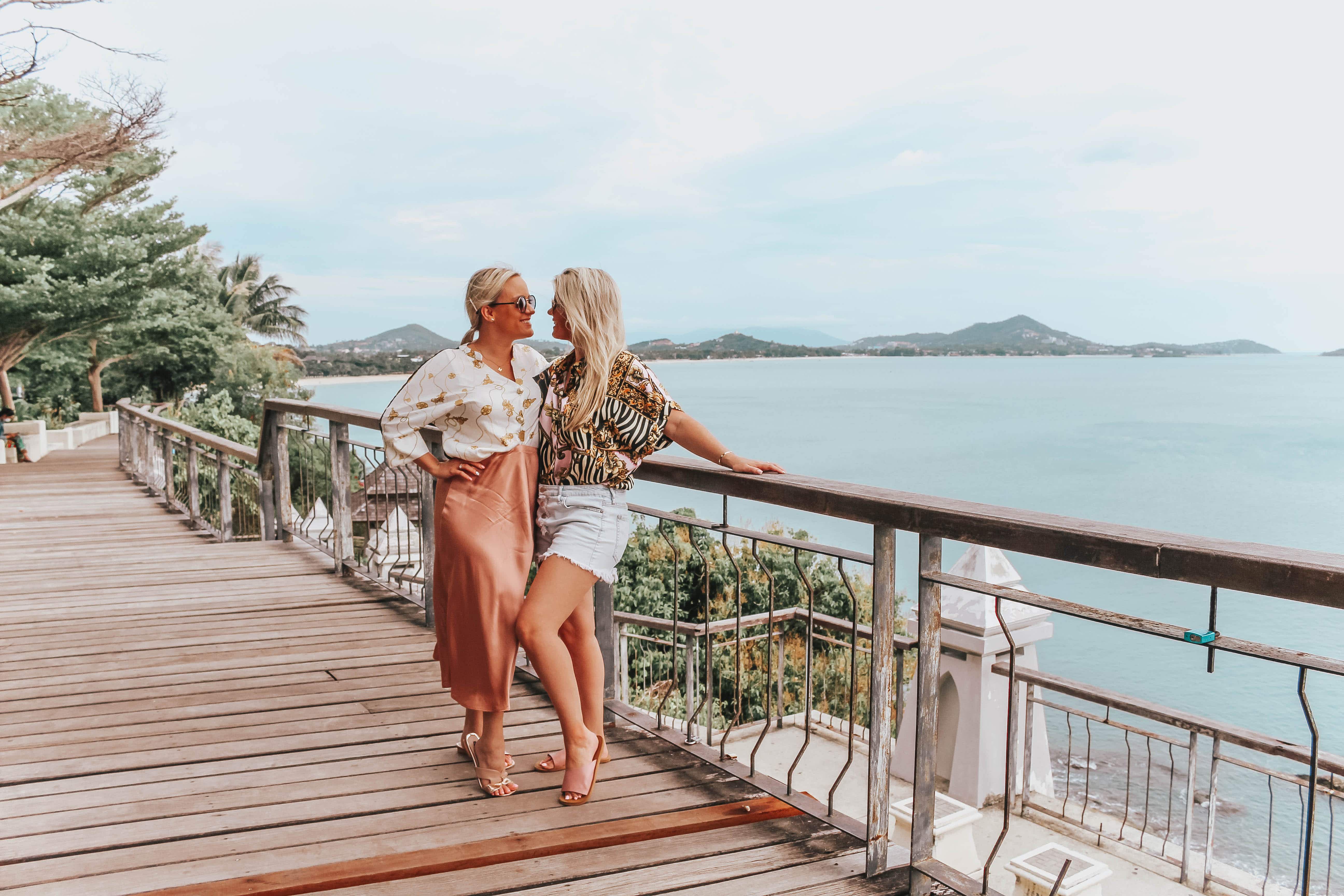 Why Thailand is the perfect LGBTQ+ honeymoon destination