This family of six gave up their 5000-sq ft family home to go on a road trip in a converted school bus one-twentieth the size of their house.

The Mayes family gave up their home to travel in a converted school bus. Photo courtesy of The Mayes Team

Gabriel and Debbie Mayes, along with their four children – Gracen (10), Darby (7), Deacon (5), and Jovey (almost 2) – had been living in Oklahoma when they decided on their dramatic downsize. They were inspired by Expedition Happiness, the documentary about a couple travelling in a converted school bus from Alaska to Mexico.

Debbie Mayes told Lonely Planet News: “I instantly knew we would rock that lifestyle. Gabriel was a little sceptical but we both knew that we were supposed to head to California so thought it would be the perfect way to reconnect as a family and head that way. We were living in a 5000-sq ft house with Gabriel working multiple jobs, sometimes working until the early hours of the morning. We have always had someone living with us since we married twelve years ago and we very much believed that our value was based on what we did.”

The Mayes children on board the converted school bus. Photo courtesy of The Mayes Team

The conversion of the school bus was not without its problems and their first journey turned into a disaster when the bus broke down. “When we got it back to Oklahoma,” she said, “we realised that the right brake light and blinker was broken, the toilet and hot water was not connected, the plumbing was not done right and the roof leaked terribly.

“Somehow, nothing could dampen the excitement of travelling to California though. We travelled from Tennessee to Oklahoma and then Oklahoma, through Kansas, Colorado, Wyoming, Utah, Nevada and arrived in California.

Interior of the converted school bus. Photo courtesy of The Mayes Team

“We have fallen in love with Northern California and are settling down here. We plan to travel in the bus over the summer either to Alaska or Mexico. We were originally supposed to take the whole summer to travel the USA but there were so many delays with the build that we ended up having to do the trip in ten days. We definitely plan on doing it over soon though.”

Debbie said the kindness of strangers was the most memorable part of their trip. After the school bus broke down, a diesel mechanic put them up for three nights in his garage while he fixed the engine and got them back on the road. 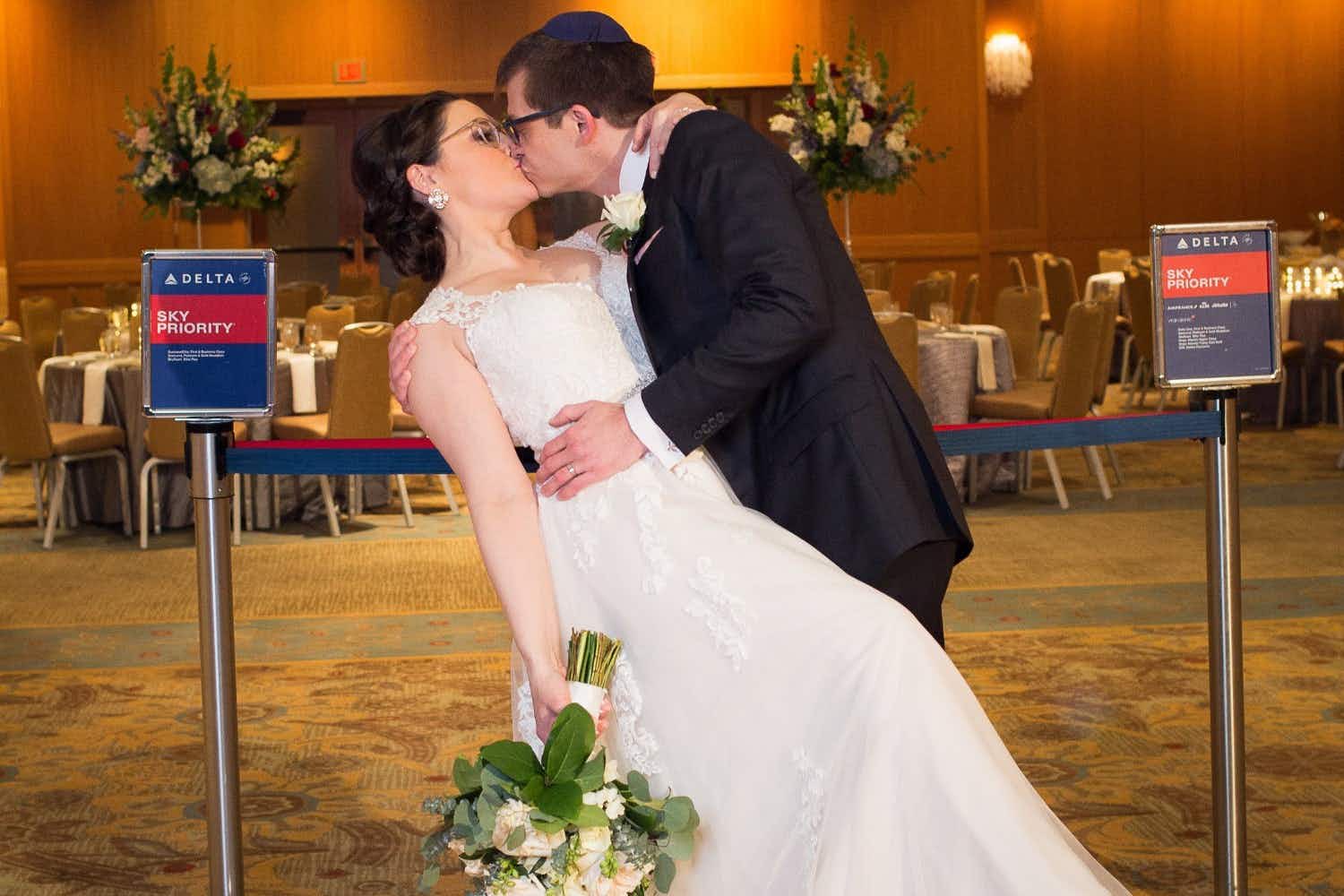 This airline-loving couple had a very unusual themed wedding 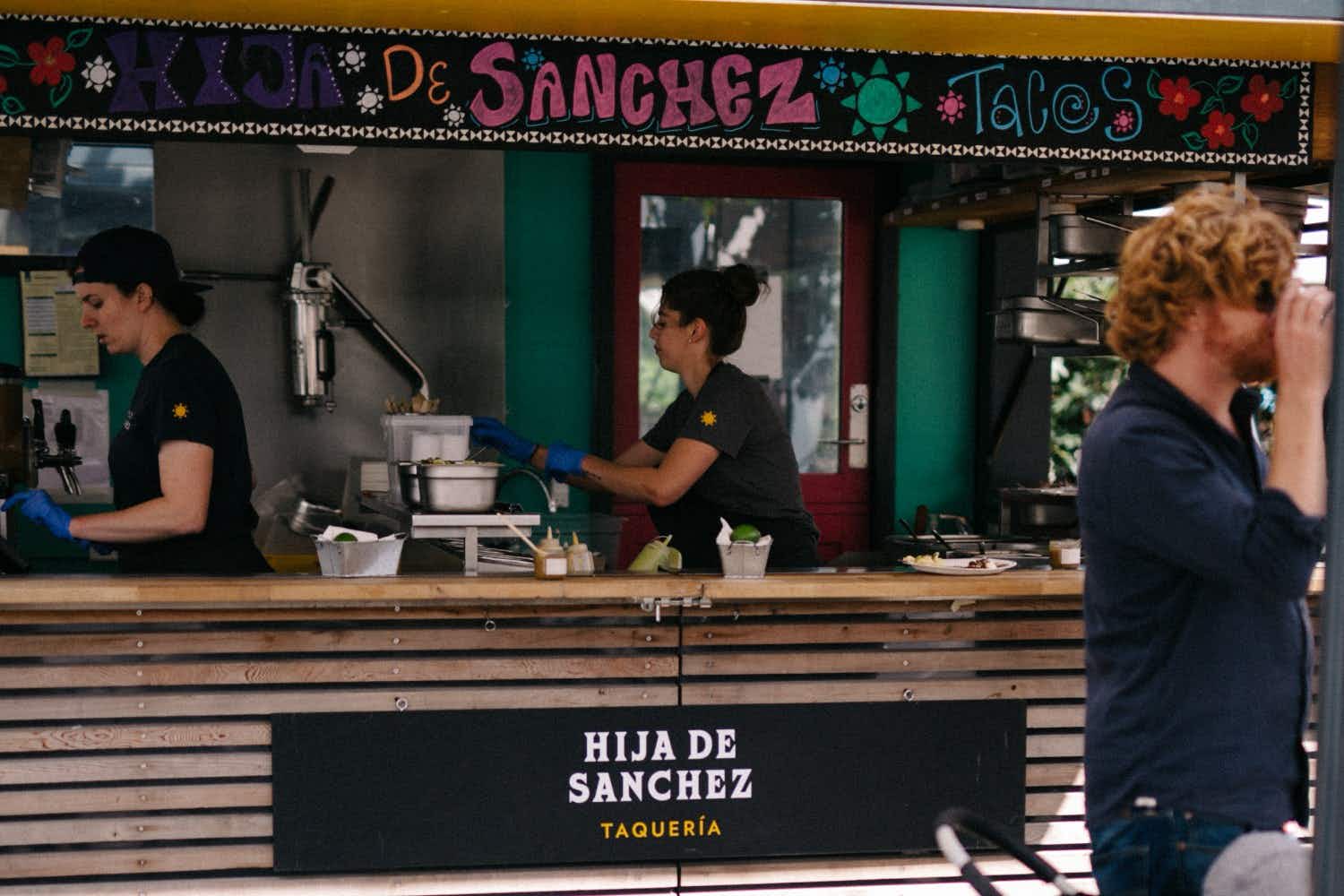