While views might be as plentiful as lobbyists in the US capital, none comes close to being as spectacular as the 360-degree panorama from the brand-new Observation Deck just across the Potomac River in Arlington, slated to open on 21 June. “It’s the first observation deck of its kind in the D.C. area,” said Gina Brewer, the tower’s Manager of Special Events.

View from the Observation deck in Arlington. Photo by: Barbara Noe Kennedy

The Observation Deck is part of the new CEB Tower at Central Place, a multi-use project in Rosslyn (Arlington), featuring 377 apartments, 500,000 sq ft of office space, and a plaza above the Rosslyn Metro station.

A glass-walled elevator whisks you up 31 floors, depositing you into a circular, 12,000 sq ft viewing platform with floor-to-ceiling windows. As you make your way around the tourist attraction, you can pick out far below all the famous D.C. and Virginia sights, including Arlington National Cemetery, the Pentagon, the National Mall monuments, and the U.S. Capitol. You can see planes taking off and landing at Reagan National Airport, the National Cathedral’s soaring towers, and the Potomac River snaking off in two directions.

A view over Washington, Dc from the new Observation Deck. Photo by: Barbara Noe Kennedy

Along the way, fourteen 55-inch touchscreen displays provide a deeper understanding of the landmarks you’re viewing—each one with a unique point of view. “We want to make it a full experience. The view is great, but there’s more to it than that,” Brewer said.

Near the window overlooking the distant CIA’s water tower, for example, the screen tells the fascinating story of Allen Dulles, who served as the director of the Office of Strategic Services, the CIA’s predecessor. Near the window looking down on the Watergate Hotel, you learn about the scandal that brought down Nixon through the bookkeeper’s eyes. Other screens discuss Eliza Hamilton’s fundraising efforts for the Washington Monument, Gandhi’s influence on Martin Luther King, Jr., and more.

If all this wasn’t enough, a small café offers grab-and-go items such as paninis, charcuterie, and wine while a stairway leads up to the 32nd floor, where an open-air, cantilevered terrace overlooks Arlington National Cemetery and the Pentagon. Acrophobes, beware!

The Observation Deck is located at 1201 Wilson Blvd., Arlington, VA. Admission to the deck is $22 for adults, with reduced rates for students, children, seniors, and the military. Tickets are timed for entry every half-hour; you can purchase them at the on-site box office or online in advance (for $1 cheaper). Arlington County residents enter for free. Learn more here. 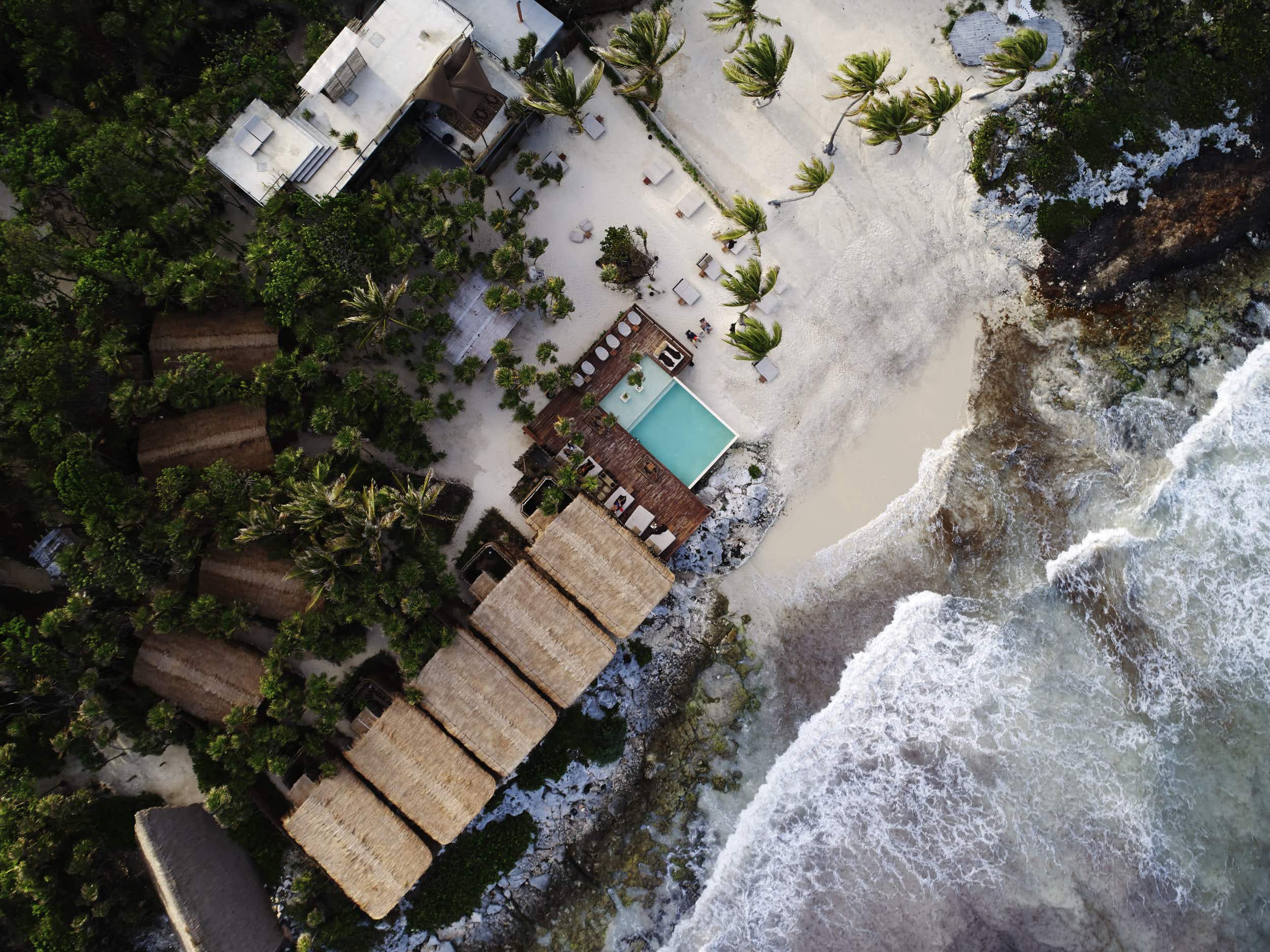 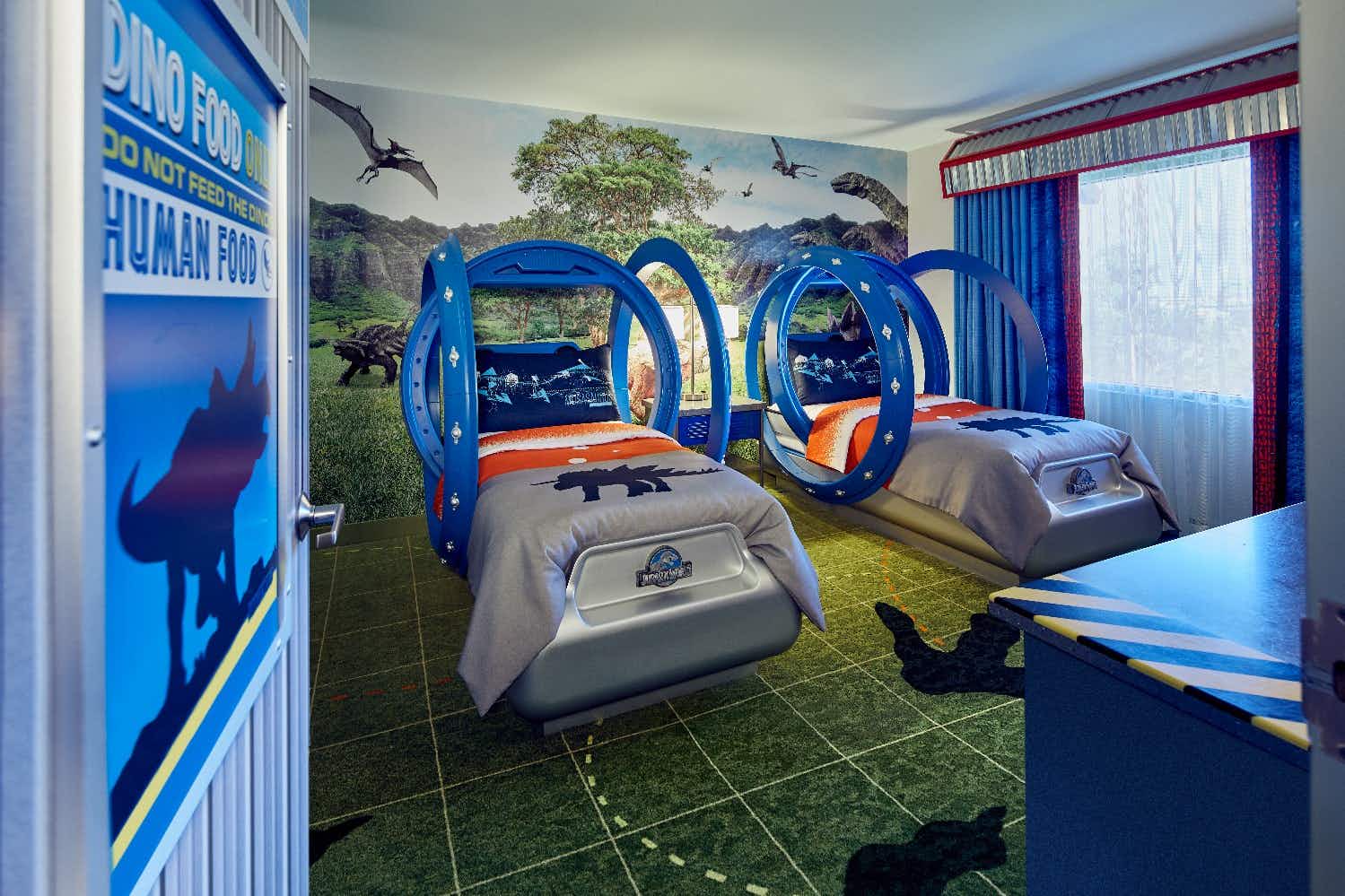