Qatar plans to launch a brand new cruise line that will connect the capital of Doha with the nearby countries of Oman and Kuwait, with the maiden voyage expected to set sail later in January. The 145 metre-long ship, called the Grand Ferry, will be able to carry nearly 900 passengers and 670 cars and claims to be the first of its kind to operate in the Gulf.

The skyline of Doha in Qatar. Image by ©Fitria Ramli/Shutterstock

Peninsular Qatar has just one land border, but in 2017 Saudi Arabia closed this border and ended political ties with Qatar, expelling its diplomats and citizens and restricting its airspace. The United Arab Emirates and Bahrain followed suit, requiring residents and travellers to find different ways into and out of the country.

Camels walking along the beach, Oman. Image by yanicktargonski/Getty Images

‘We are giving people the flexibility to go with their own cars’, Faisal al-Sulaiti, the owner of the ship, told local media. ‘They can disembark in Oman or Kuwait, and they can drive around’. The cruise liner has ten decks and more than 270 cabins and includes facilities such as cafes, on-board entertainment, a children’s room and a helipad. A further connection to Iran might be added to the schedule if there’s demand.

The sailing will take about 25 hours to the ports of Sohar in Oman and Kuwait City, and fares have not yet been set. Also under discussion is easing the process of obtaining visas to enter Oman, as it’s recommended that these are applied for online in advance. 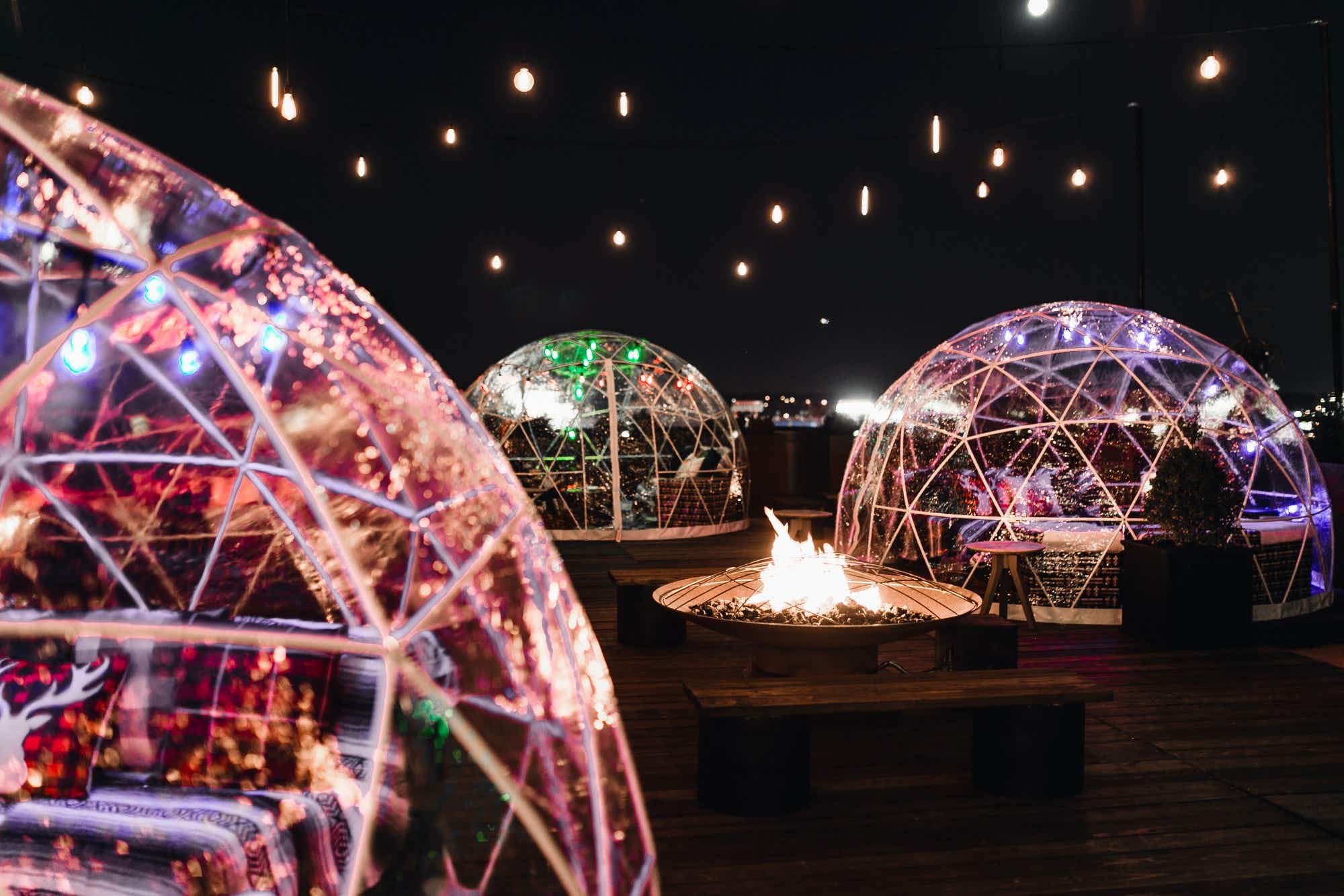 Curl up in a heated igloo – or just go… 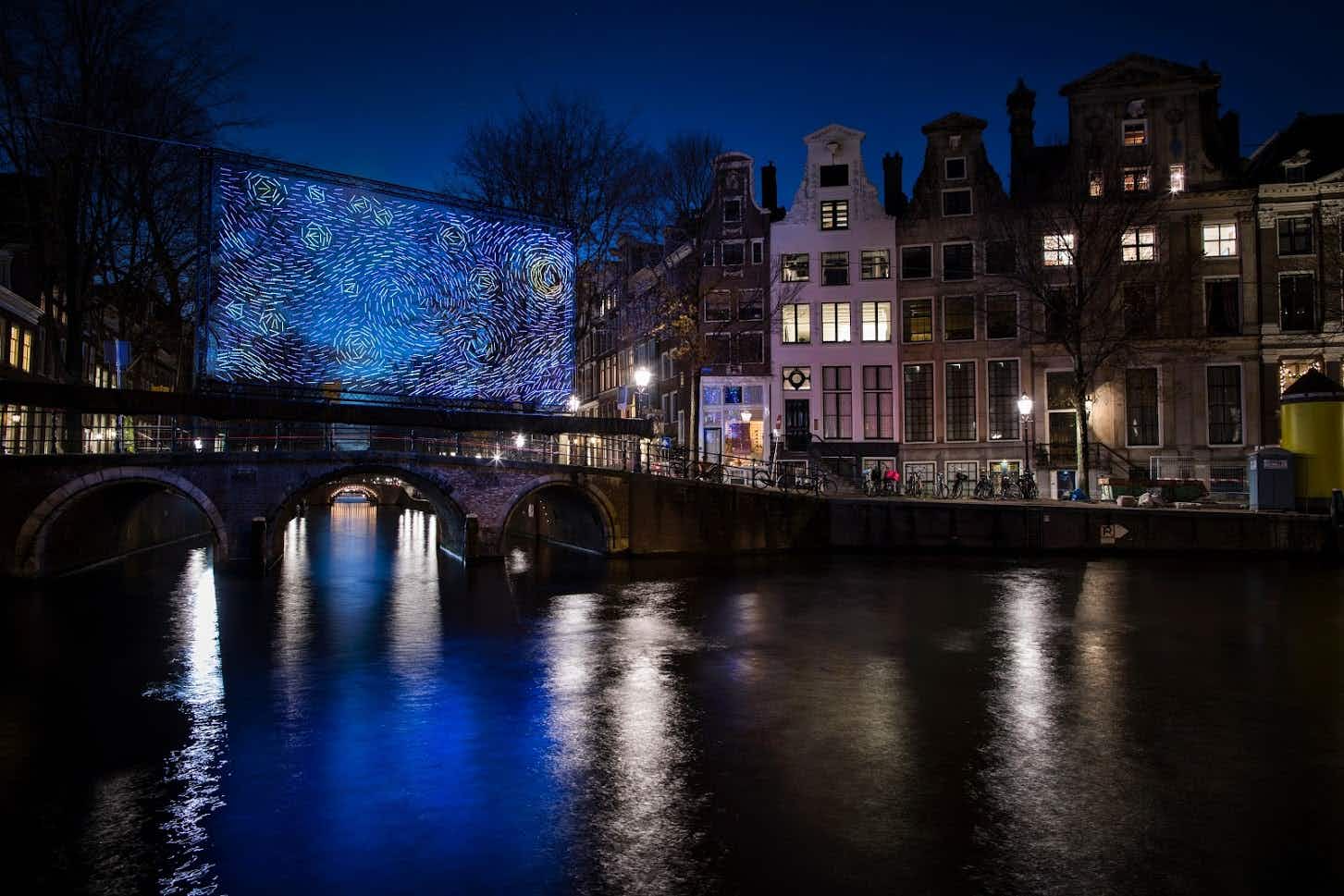 Van Gogh’s 'The Starry Night' comes to life in Amsterdam…