Nepal doubles tiger numbers in just under a decade

The royal Bengal tiger faces a precarious future. Across the subcontinent, tiger numbers are declining due to habitat loss and poaching to supply the illegal trade in animal parts for Chinese medicine. But Nepal is bucking the trend. According to figures released this week, the tiny land-locked nation has doubled its tiger population in just nine years, making Nepal the first of the thirteen tiger range countries to meet the Tx2 commitment to double tiger numbers by 2022, agreed at an international summit in St Petersburg in 2010.

However, the number of tigers surviving in a country which once supported thousands of Asia’s biggest big cats is still worryingly small. The latest evidence from pug marks and camera traps suggests a population of 235 tigers, most of them concentrated in the national parks of the Terai plains - up from 125 in 2010. And the increase hasn’t been even across the country. The population of tigers in Chitwan National Park, the most famous reserve in the country, has actually fallen after resident tigers were driven from their range by devastating floods in 2017.

Wildlife officials credit the success of tiger conservation in Nepal to on-the-ground patrols, the use of modern tracking technology, community involvement in anti-poaching measures, conservation of prey species, and a dedicated government task force for policing wildlife crime. Nevertheless, tigers in Nepal face an ongoing threat from poachers and fragmentation of habitats, which pushes tigers into ever smaller territories. A significant number of the 33 tigers who died naturally in Nepal in the last five years were killed in fights over territory with rival tigers. 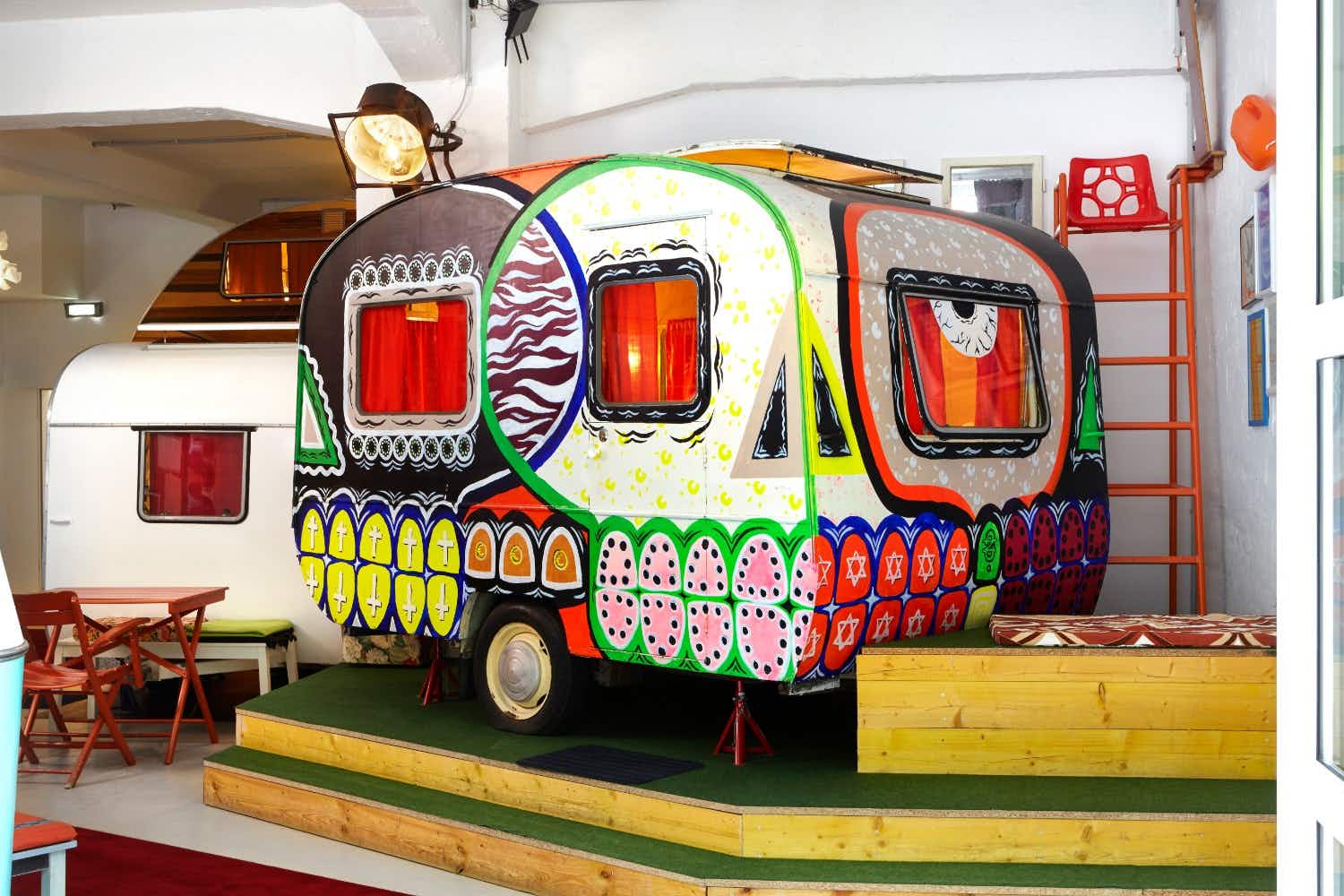 Love camping but not the great outdoors? This Berlin hotel… 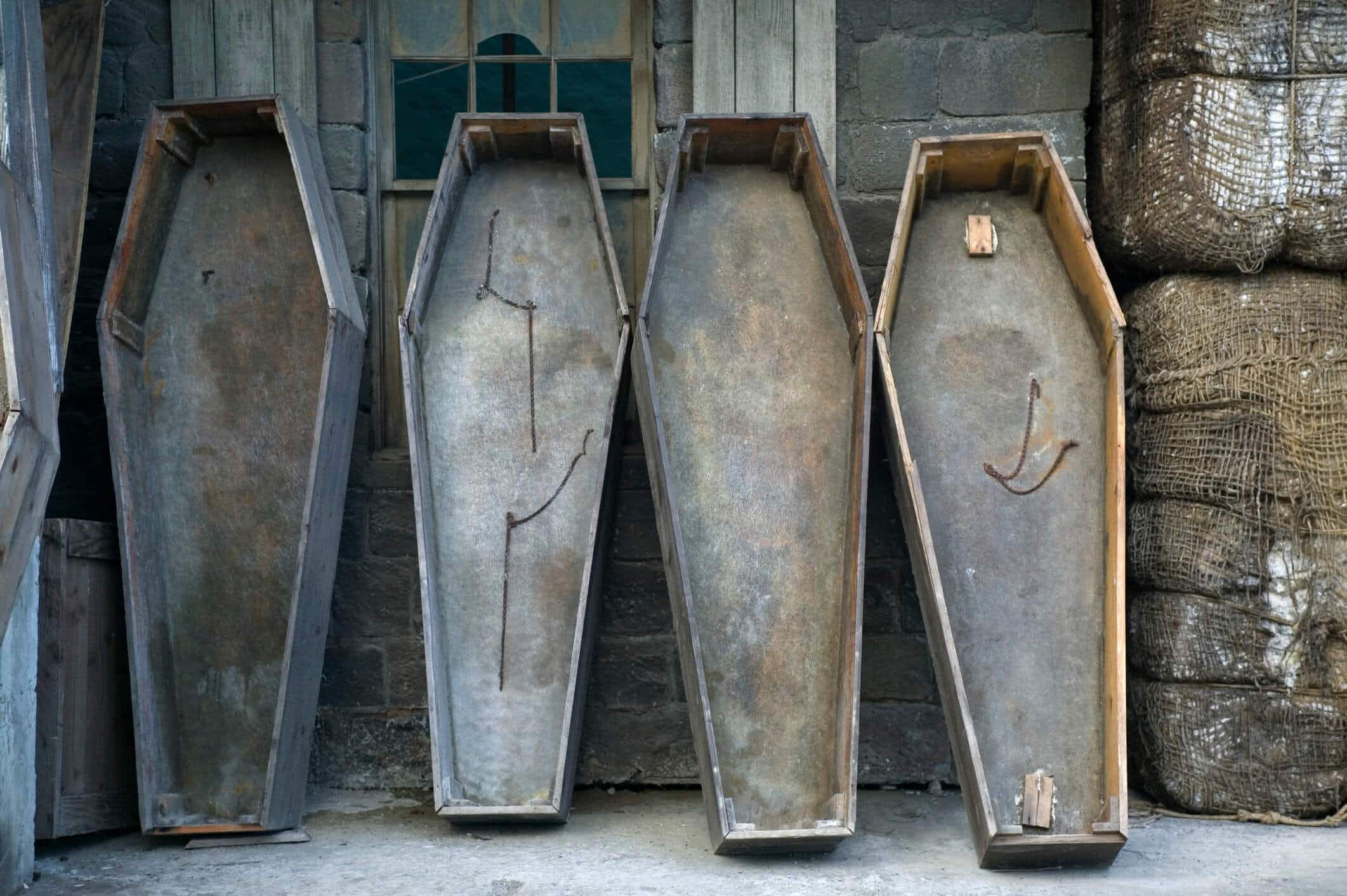 Could you stay in a coffin for 30 hours? One…