Hollywood stars Michael Fassbender and Alicia Vikander are reported to have had an environmentally-friendly Spanish wedding. It is said that they tied the knot at Finca Can Marti, an eco-hotel based in a stylish white-washed house in Ibiza that is over 400 years old.

The 40-year-old actor from, Kerry, Ireland, and 29-year-old actress from Gothenburg, Sweden, met in 2014 on the set of the film, The Light Between Oceans, in which they played a married couple. They reportedly married in real life this month at Finca Can Marti, which is located in a protected, green valley surrounded by hillsides in the north of the island known as Área Natural de Es Amunts. Perhaps the stars were attracted by the privacy offered by the eco-hotel, which has no through roads and is located in an area still preserved from mass tourism.

Those who stay at Can Marti are invited to immerse themselves in the nature and lifestyle surrounding rural Ibiza. The estate is run at a pace determined by the farming year, and it grows organic fruits and vegetables such as beans, tomatoes, potatoes, lemons, grapes and strawberries. The food the wedding guests ate was local cuisine, some of which was grown on the farm. There are a variety of crops on sloping terraces supported by stone walls, including rows of almond, carob and olive trees. Can Marti's chickens run around freely and supply guests with fresh eggs every morning.

The hotel itself has a landscape of terraced dry stone walls and red soil and has been completely renovated with due care and respect for the local architecture. All of its guest rooms have been decorated in harmony with the Ibicencan style. Each has views over an unspoilt landscape and has been restored under ecological criteria. The walls have clay plaster and are painted with natural pigments and the wood has been treated with organic oil.

Michael and Alicia's wedding guests would have been able to enjoy the resort's facilities, such as a natural pool, a hammam, and massage and yoga facilities. Treatments can be enjoyed outdoors under a covered pergola with beautiful views or indoors in one of the finca’s traditional rooms. The finca is located five minutes away by car from the nearest beaches and only ten minutes on foot from the traditional village of San Juan, where small restaurants, a supermarket, pharmacy and post office are located, and the local village market runs every Sunday.

As well as their green wedding on Friday, 13 October, the stars threw a private boat party for their guests the following day and a lunch on Sunday. It was reported that a DJ and band played music throughout the three-day event.

For further information on Finca Can Marti, see here. 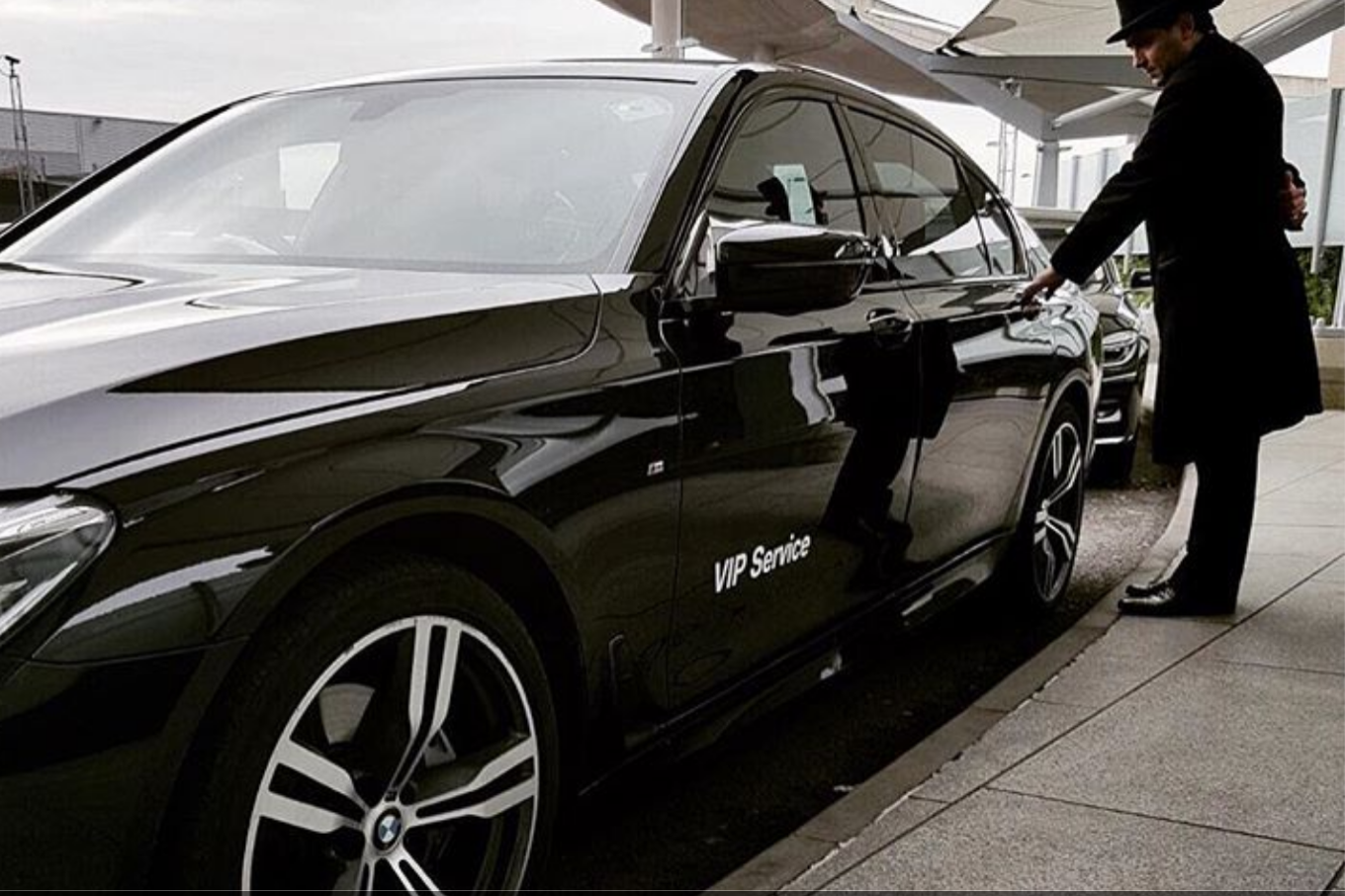 Heathrow Airport has a luxury VIP service that starts from… 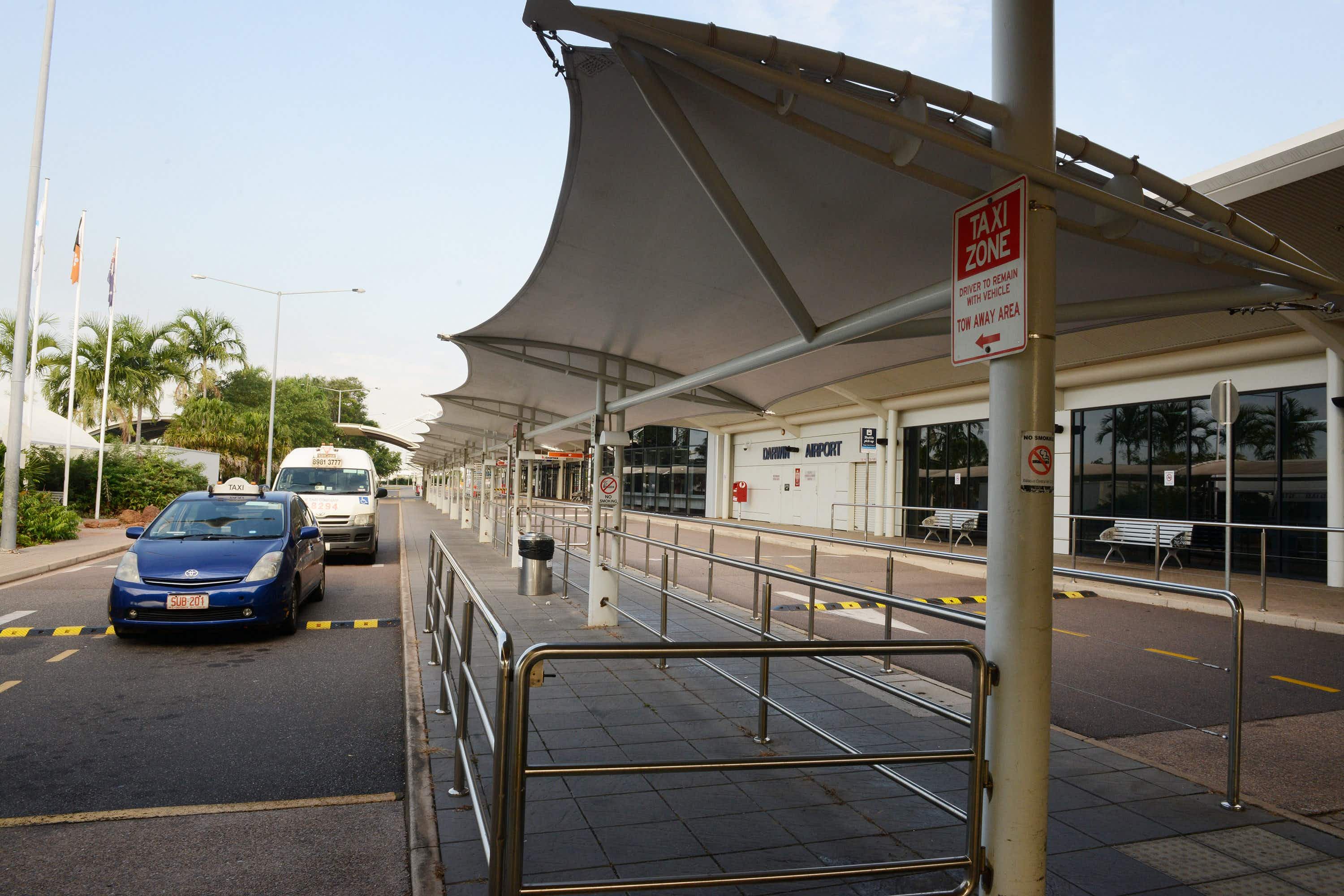