Mexico's Michelangelo replicates Sistine ceiling in his own church

For 15 years a Mexico City artist has been painting a replica of the Sistine Chapel ceiling on the ceiling of a church in the Mexican capital.

Visitors admire the artistry inside the Sistine Chapel in Rome. Image by fortherock / CC BY-SA 2.0

Miguel Macías,  a 71 year old  retired graphic artist was so impressed by a visit to Rome in 1999.   His encounter with Michelangelo’s breathtaking Sistine Chapel ceiling frescoes, almost five centuries after their completion in 1512, made even more of an impact than is usually the case.

Macías noticed that the dimensions and curvature of the Sistine’s ceiling were comparable to that of his own parish church, Our Lady of Perpetual Help, in the capital’s working-class Moctezuma neighbourhood. But the height of the parish church’s ceiling, at 33 feet, is about half that of the Sistine Chapel’s. Macías returned to Mexico determined to recreate one of the world’s great artistic achievements, featuring 343 figures, as a self-described act of social work. With the blessing of the parish priest of the time (two have come and gone since he began), Macías began his own magnum opus.

The Sistine Chapel frescoes were painted on fresh plaster, with Michelangelo standing upright on a scaffold hanging some 60 feet in the air. It took Michelangelo four years to complete the task – four years of looking up and holding his brushes above his head. He claimed afterward that the feat had left him with goiter – a thyroid-related swelling of the neck.

Macías paints using a starkly different, more comfortable method. Working from photographs of the frescoes and helped by a team of four assistants, he paints onto canvas, which he then glues to the ceiling and varnishes. All the same, Macías estimates it will be another three years before he is finished. By then, it will have taken him almost five times as long as it took his more famous predecessor. But, says Macías in an interview with The Wall Street Journal, Pope Julius II, who commissioned the frescoes, paid Michelangelo in gold ducats, whereas Macías has mostly paid for his act of social work himself, with the help of family, friends and parishioners. 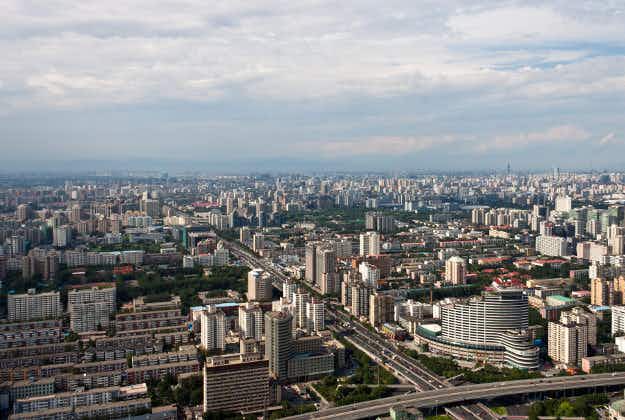 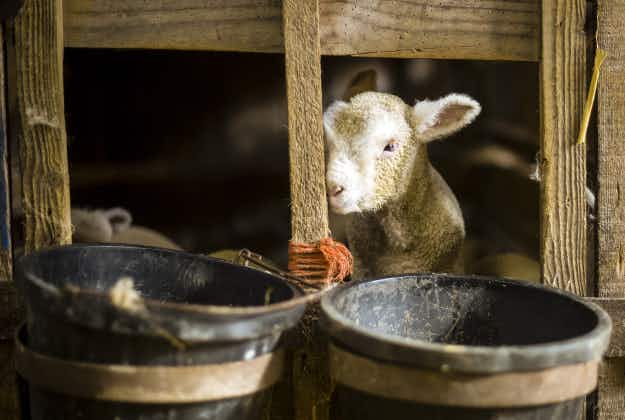 This winter is warmest in England since 17th century