It’s a routine familiar to millions of devoted football supporters: a sunny Saturday afternoon in the stands, a packet of sesame seeds in one hand and a flare in the other, the home team’s manager embroiled in a heated argument with spectators.

OK, so perhaps this isn’t your average game-day experience, but it’s quickly becoming the norm for footie fanatic and veteran traveller Matt Walker, who has set himself the challenge of watching a top-flight football match in each of UEFA’s 55 European leagues, all in just one season.

We cornered Matt during a brief stoppage in his year-long tour to discuss travel habits, hardcore fans and the importance of packing a coat.

Where was your last trip?

I travelled overland from Azerbaijan, through Armenia and Georgia, to Serbia to watch Napredak play in the city of Kruševac. Though it is quite a historic city, I’m pretty sure they don’t get too many tourists.

Do you have any travel habits or rituals?

Some people just put their headphones on for a flight or journey, but I have a tendency to always give it half an hour to see if the person next to me is interesting or not. I always find the journey goes that much quicker when you’re having a conversation with somebody and you might learn something about the place you’re headed. Though if they turn out to be irritating it can backfire on long-haul flights.

Well I’m 6ft 6in so I’ll go for the aisle because there’s a chance of extra legroom. Or if I can bluff my way into the emergency exit seat that’s always an extra bonus.

Are you a reluctant flyer?

I try and travel overland as much as possible, but I fly when necessary. On this trip I’ve done some strange flight routes that I presume not many travellers will have done, for example Tallinn to Almaty in Kazakhstan is probably not a big one for UK tourists.

What made you want to take on the challenge of watching a football match in every UEFA nation?

I love football; I love travel; I wanted to take a break from office life but didn’t just want to aimlessly wander around the world taking photos; I wanted to have that structure and a challenge. So I came up with the idea of seeing a game in all of Europe’s top-flight leagues in one season, bunged all the fixtures into a spreadsheet and started planning. My hope, ultimately, is to promote the special experience of watching live football in local leagues.

What do you think attending a sporting event adds to the travel experience?

I think it really gets people on a level playing ground, locals are so happy you are watching their club that they welcome you like a friend. You’re all part of the same crowd and share the same emotions and excitement. That’s something I’ve found watching football across the world – you’re not a tourist really. Maybe if you go and see Barcelona or Manchester United, but not when you’re in the crowd at Taraz vs Aktobe in Kazakhstan.

What’s been your favourite game so far?

It’s got to be the 2-2 draw between Vitebsk and Krumkachy in Belarus. The Krumkachy goalkeeper scored from his own penalty area, and then got sent off 20 minutes later for a professional foul. I will never see that again. I’d been invited into the Vitebsk hardcore fan area, ‘Section 8’; those guys didn’t seem to enjoy the on-pitch dramatics, but for me it was hilarious.

Cheapest and most expensive tickets?

Kazakhstan was 75p; 12p for children. It was free for everyone to get in in the Faroe Islands, Georgia, Azerbaijan and Armenia. The most expensive one so far has been Norway, which was still very reasonable at £18 for a ticket in the stands behind the goal; that’s the same price as two beers in Oslo.

Where have you found the most scenic stadium?

I visited a ground built inside an 18th-century fortress in Kvareli in eastern Georgia, but didn’t manage to catch a game there. I also liked the stadium in Bergen, Norway. It’s on a flat bit of ground a couple of miles outside the city centre, surrounded by mountains. You can see a waterfall from the home stand; you don’t get that at Selhurst Park in Croydon.

What’s been the most startling moment?

There were a lot of fireworks and flares in Serbia. Everyone relentlessly munches sesame seeds at grounds in Eastern Europe. But one unusual thing that has stuck with me happened in Armenia, where I discovered teams can make four substitutions in a game if the player coming on is a youth player. I thought that was a great rule because it offers valuable experience to young players, which is something of an issue over here in England in the Premier League.

Is there any strand of similarity that links all of your spectating experiences?

The passion of the fans has been evident everywhere I’ve been. I watched Ararat vs Gandzasar in Armenia, which had an attendance of just 80 people. Gandzasar, the away team, took the lead and the home fans behind the coach started having a go at him. The coach turned around and got into a raging debate with the supporters. It was ridiculous, but even in a stadium of just 80 people, it shows the passion for the sport is always there.

Next up is Ukraine, Moldova and Romania. That’s covering three of the eastern leagues in just over a week and a half. I haven’t been to Ukraine or Moldova before so I’m quite interested to have a look around, though I’m not expecting the football to be so good in Moldova.

Take half the clothes and double the money. I tend to spend more than budgeted and never wear half of the clothes I’ve packed. That being said, the first time I properly travelled on my own I went to visit my sister who was living in Russia, and I turned up in March without a coat. Take half the clothes, but always take a coat, especially if like me you’re planning to catch the Krakow derby in December.

Once complete, Matt is planning to write a book about his football-themed adventure. Keep up with his progress via his website and Twitter. 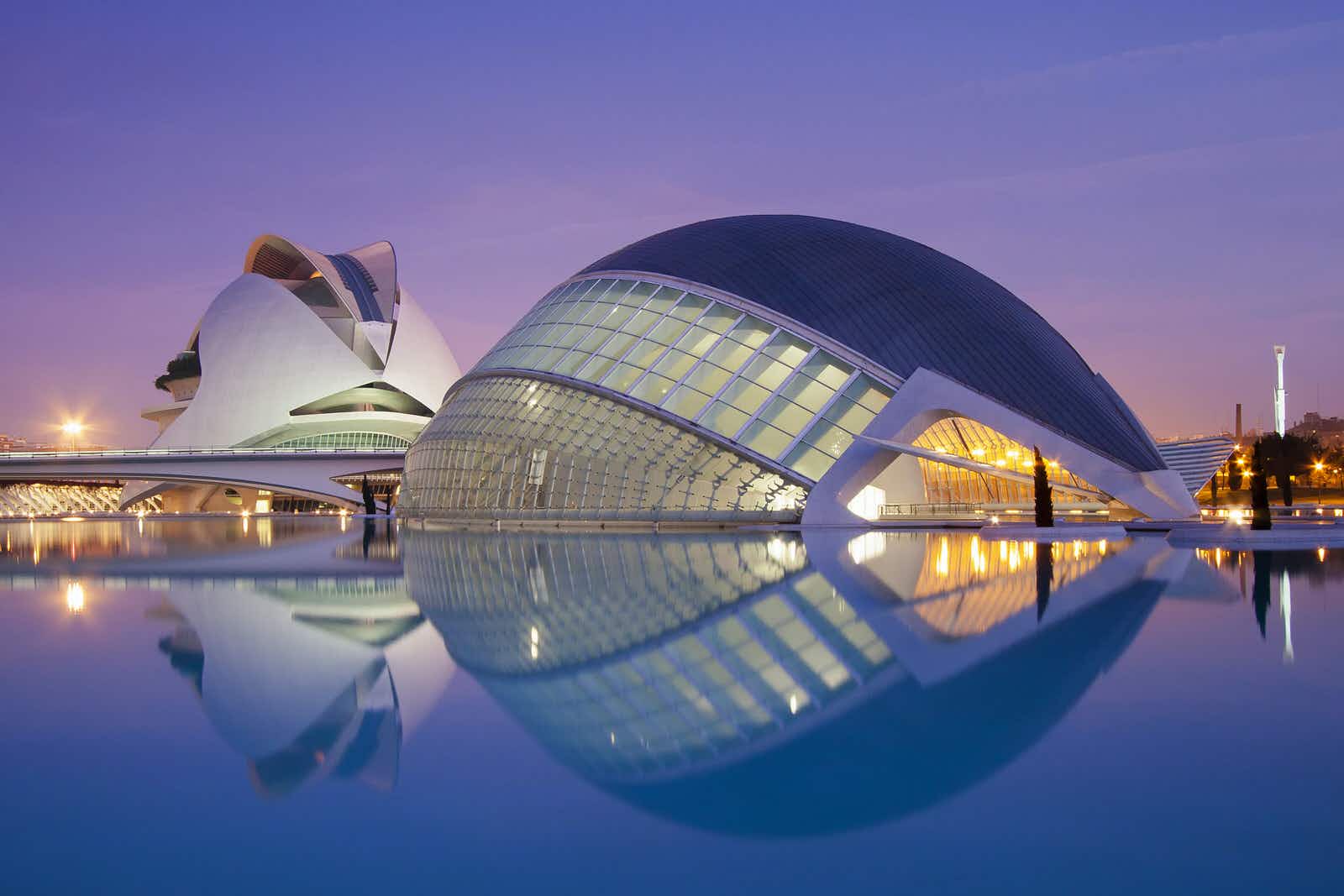 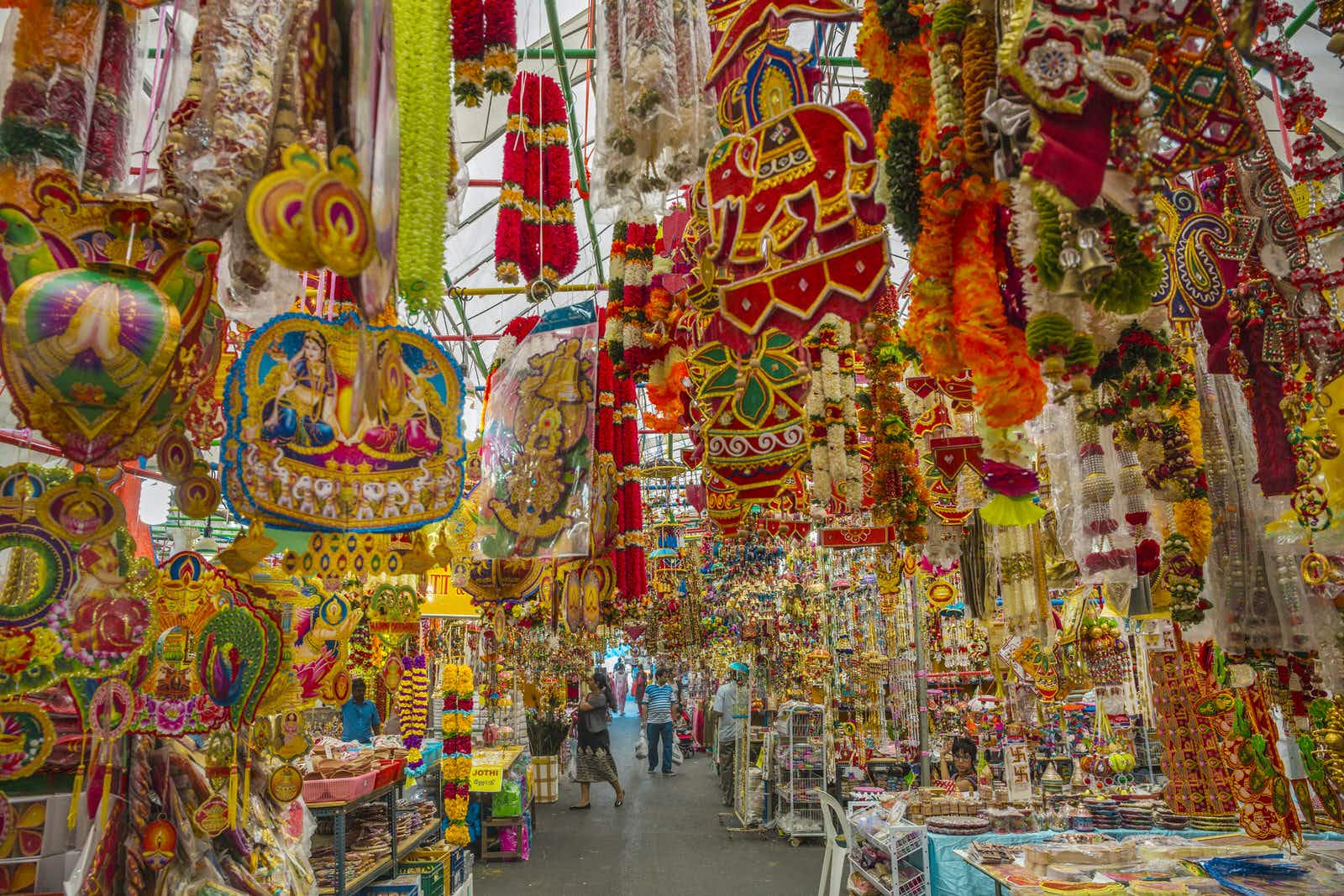