In tandem with an increasing appetite worldwide trend for plant-based food, fast-food giant McDonald's has introduced a McVegan burger as a permanent menu item in Finland and Sweden. The meatless burger was developed by Anamma, a Swedish food producer that is owned by Norwegian specialty food company, Orkla, and it comprises a soy patty, bun, lettuce, tomato, pickles, ketchup, mustard, oil and an egg-free sandwich sauce.

Tasting panels tried out and reviewed over 100 different recipes during the development process. It was trialled in several McDonald's locations in Finland back in October and November, and the great response it received has seen it become a permanent addition to the menus there and in Sweden on 28 December. "The test in Finland blew all the expectations out of the water,” says Staffan Ekstam, Head of Food Strategy at McDonald’s in Sweden. “We can now offer our guests a vegan burger developed in Sweden. Our ambition is that there should be something on our menu for all of the 400,000 guests who visit us every day."

McDonalds has introduced a vegan burger in Finland and Sweden. Image: McDonalds

There is no word yet on whether the meatless burger will be introduced in other countries, but McDonald's says the McVegan was created because many people are asking for plant-based food that is better for the environment. Its launch comes at a time when fast food chains worldwide are switching to more sustainable and animal-friendly practices out of concern for the environmental impact of their products. "As the main ingredient is plant-based, the McVegan is considered to have a smaller climate impact," says McDonald's spokesperson Henrik Nerell. "Like our other burgers, the McVegan is tasty and has a good texture." 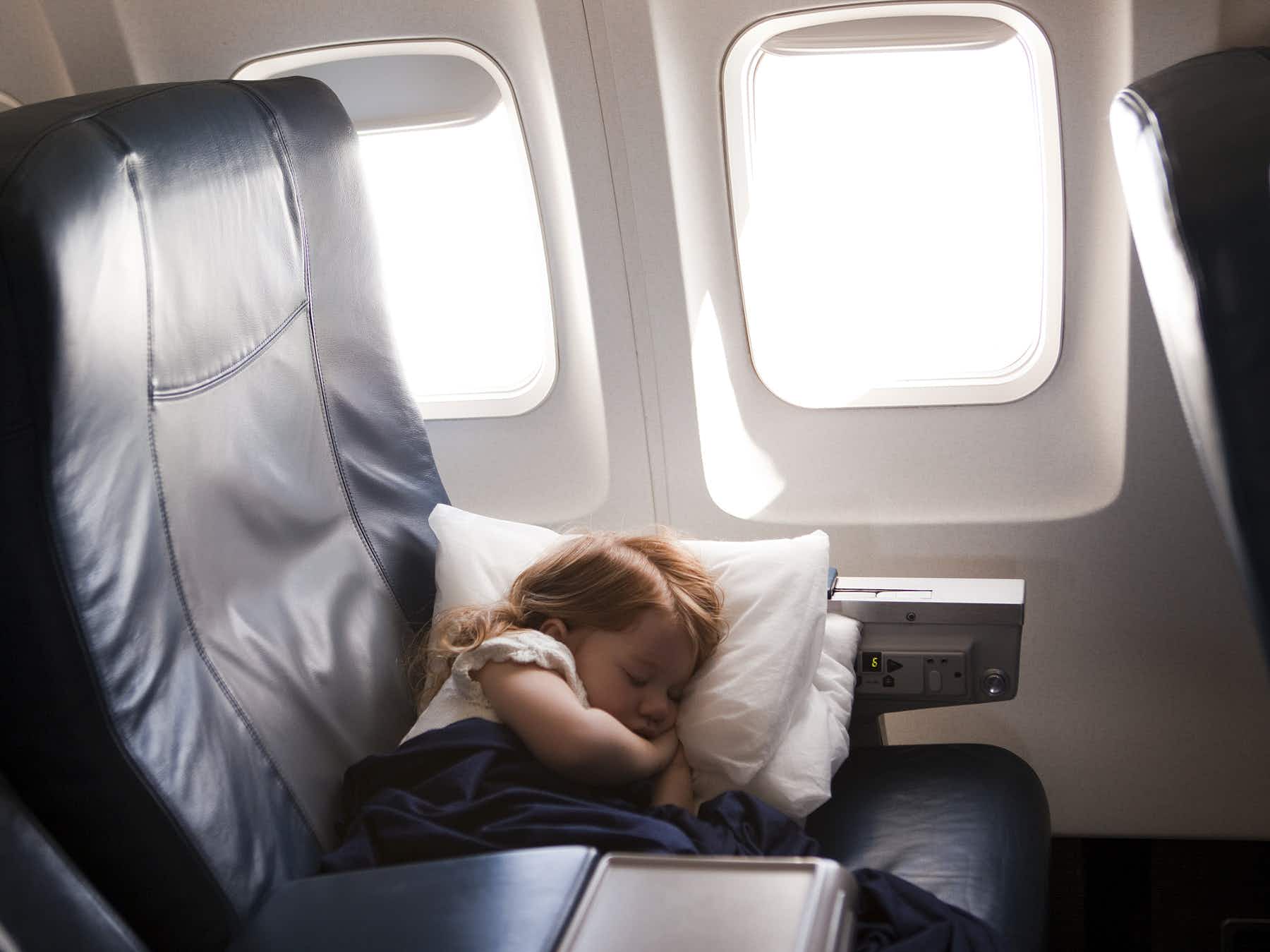 2017 is the safest year on record for air travel… 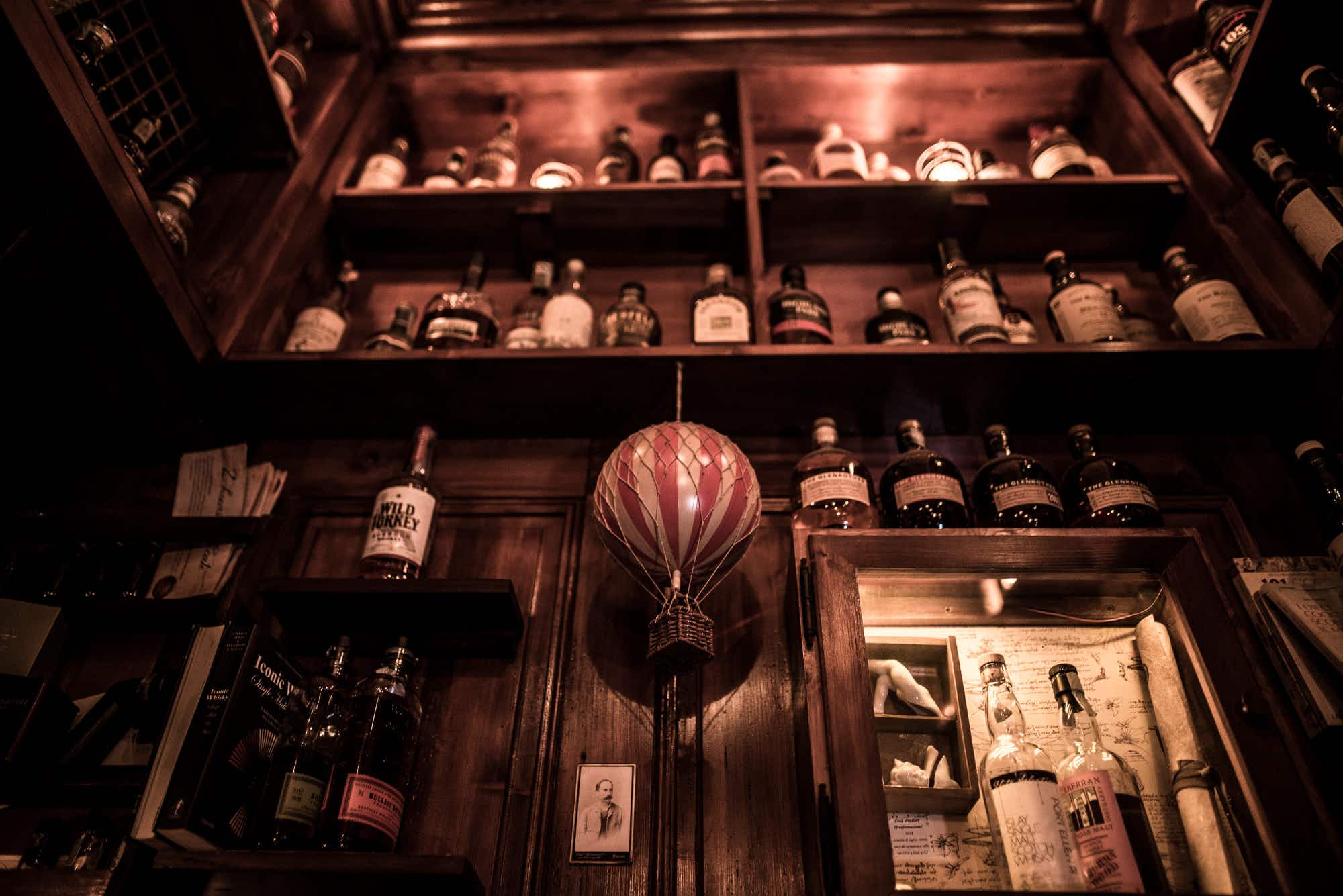 Is Milan's Backdoor 43 the smallest bar in the world?…