While Malmö may be Sweden’s third largest city with 330,000 residents, it remains its most diverse with an influx of migrants and refugees representing 177 countries, enriching its culinary landscape.

From a focus on slow gastronomy using locally sourced ingredients from around the Skåne region, to up-and-coming fusion restaurants tapping into Malmö's rich cultural diversity, this city located on Sweden’s southern coastline is turning into the place to go to sample some of the country's most exciting kitchens.

Eating your way around the world

The sweet wafts of Indian and Asian spices, savoury smells of Turkish and Middle Eastern grills, and some of the best falafel guide you toward the city’s migrant neighbourhood of Möllevången, fondly called ‘Möllan’ by locals. This eclectic district is where you’ll find a slew of international restaurants such as newly opened Shamiat (shamiatrestaurang.se).

Located on Bergsgatan and touted as the first fully Syrian restaurant in Malmö, Shamiat opened its doors in 2014. Owner Maurice Salloum’s goal is to transport diners to his hometown of Damascus the way he remembered it before the war. The space is decorated with framed photos of his birth city and antique Middle Eastern chandeliers, and the menu is filled with Syrian classics such as nakanek (spicy lamb sausage) and kubbe (minced meat rolls with bulgur and pine nuts).

Even international food court Mitt Möllan (mittmollan.se) reflects this diversity, where everyone can find their own culinary slice of Malmö – from Vietnamese pho served up by Little Vietnam to Indian specialties and cooking classes from The Masala Box, and Neapolitan sourdough pizzas baked at Pizza Dal Sud.

Looking beyond Möllan into other parts of town, a local cult favorite remains The Orient House Of Falafel No 1, a Lebanese restaurant known for its savory fried chickpea balls served in a variety of ways. Korean fusion restaurant Namu (namu.nu), which was recently awarded a Michelin Bib Gourmand, blends both Korean inspired-flavours with local Swedish ingredients in its shared communal style dishes. Its ‘Koreansk smakresa’ (Korean taste journey) menu is divided into two multi-course offerings – Expeditionen (The Expedition, five-course) and Resan (The Trip, three-course) focusing on more traditional dishes such as bulgogi (thinly-sliced marinated beef) and salted cod with shiitake mushrooms and seaweed oil.

Seafood lovers should head over to Fiskehoddorna (fiskehoddorna.se) at the crack of dawn to find the largest seafood market in the region. This is where fishermen and fishmongers converge to sell newly caught fish and shellfish including pickled herring and smoked seafood like eel and salmon.

In the vibrant heart of Möllan lies Möllevångstorget (Möllevång Square) and Folkets Park (The People’s Park) in addition to an equally vibrant farmer’s market with fresh fruits and vegetables such as mangoes, strawberries, and asparagus sold by many of the city’s varied residents.

Three blocks from Malmö’s central train station housed in an angular dark brown structure is one of the newest additions to the city’s food scene. Malmö Saluhall (malmosaluhall.se) is an indoor market and eclectic food court, which opened in November 2016. Within its depths, you’ll find local organic traders and food producers. Limhamns Kött & Vilt (limhamnskottovilt.se) offers free-range sustainably raised meat products from local farmers and hunters in the Skåne region.

Third-generation Malmsten Fisk & Kök (malmstensfisk.se) is run by Malmsten brothers Björn and Erik who are preserving the family’s deep ties within the Skåne fishing industry. In addition to selling fresh fish such as cod, turbot and flounder alongside shellfish like oysters and mussels, they also have a restaurant within the hall.

Another family business Ostabengtson (bengtssonsost.se) has been selling well-aged hard cheese since 1951 in Lund. Their recently opened shop within Malmö Saluhall is run by a third generation Bengtson and offers organic cheese and dairy products sourced exclusively from Swedish farms. Other traders include bakers, coffee and tea merchants, a florist, and grocers selling potatoes, Kohlrabi and fennel from Skåne, Osteen mangoes, and Sicilian aubergines, among others.

With a focus on high quality street grub, Eatery Social (eaterysocial.se) brings the essence of global urban fare into a social restaurant setting with Mexican-inspired tacos, empanadas, and quesadillas.

Dining with a homegrown touch

Speaking of New Nordic Cuisine, this food movement with roots in Northern Europe returns our palates to simpler natural tastes with a focus on seasonal ingredients, sustainability and high quality. And the Swedish kitchen in Malmö certainly isn’t lost within the influx of international influences. With three restaurants boasting Michelin stars in town alongside affordable multicultural restaurants, Malmö’s fine dining rivals neighbouring Copenhagen, Denmark, but at wallet-friendlier prices.

The three starred eateries are French-inspired Sture (restaurantsture.com) with a menu consisting of foie gras, langoustines, and lamb; Bloom in the Park (bloominthepark.se), which is home to Sweden’s first female Michelin star chef Titti Qvarnström; and Vollmers (vollmers.nu).

Recently nabbing its second Michelin star, Vollmers is fully dedicated to lifting local seasonal Skåne ingredients using modern cooking techniques to spotlight their distinct flavours. Run by brothers Ebbe and Mats who have long track records in fine dining across the world, their philosophy is simple: ‘Food prepared with the utmost care and love, using the very best local produce Skåne has to offer.’

The real charmers lie within Malmö’s midrange dinning where innovative restaurants such as Lyran (lyranmatbar.se) and Västergatan (vastergatan.se) are breaking the traditional mould of the quintessential Swedish kitchen at reasonable prices.

In the Möllan district at the corner of Simrishamnsgatan and Falsterbogatan is where you’ll find cozy tasting bar and restaurant Lyran, with simple wooden furniture and its open kitchen with signature green tiles. Here, guests feel like neighbourhood regulars, shouting greetings to the chefs and staff as they mill in and out after drinks at the bar.

At Lyran, you’re handed a list of seasonal ingredients from small producers in lieu of a menu. Norwegian scallops, malted sourdough, parsley root, sea lettuce, and North Sea cod are just a few items on the list, which often changes daily. They are then mixed and matched to form its reasonably priced six-course menu (SEK 485 / $54). Opened in 2014 and run by Chef Jörgen Lloyd, his innovative style keeps diners intrigued because you never know how the ingredients will be combined, cooked, and presented.

A trip to Malmö is incomplete without indulging the long-held Swedish tradition of observing fika. This is the act of breaking multiple times a day to socialize over coffee and sweet pastries such as kanellbullar (cinnamon buns). Therefore Malmö is dotted with cafés and watering holes for coffee and tea lovers alike.

Located in a 17th century building is roastery Lilla Kafferosteriet, which roasts its own specialty brew with coffee beans sustainably sourced from Indonesia, Guatemala, Brazil, and Peru. Another popular coffee bar is the rustic Solde Kafferosteri (solde.se) located along the canal which has been selling and roasting its own coffee since 2006, alongside freshly baked buns and bread.

Chocolate lovers can take a tour of Malmö Chokladfabrik, which has been creating award-winning organic chocolates since 1888, including truffles and chocolate infused with international spices like chili, ginger, coconut, and cardamom. A subtle metaphor for Malmö’s deep diversity and the various tastes the city has to offer.

Lola travelled to Malmö with support from Malmö Tourism. Lonely Planet contributors do not accept freebies in exchange for positive coverage. 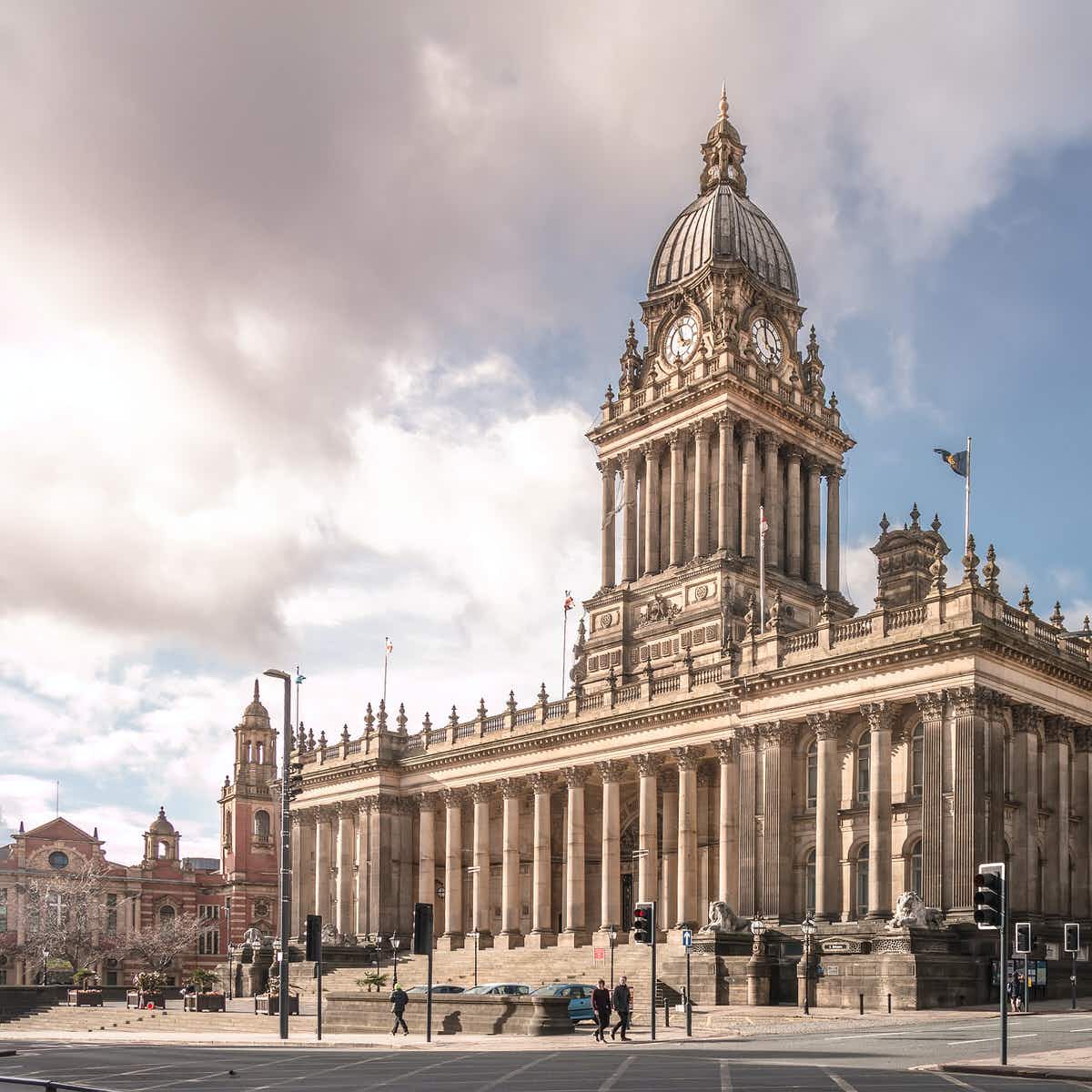 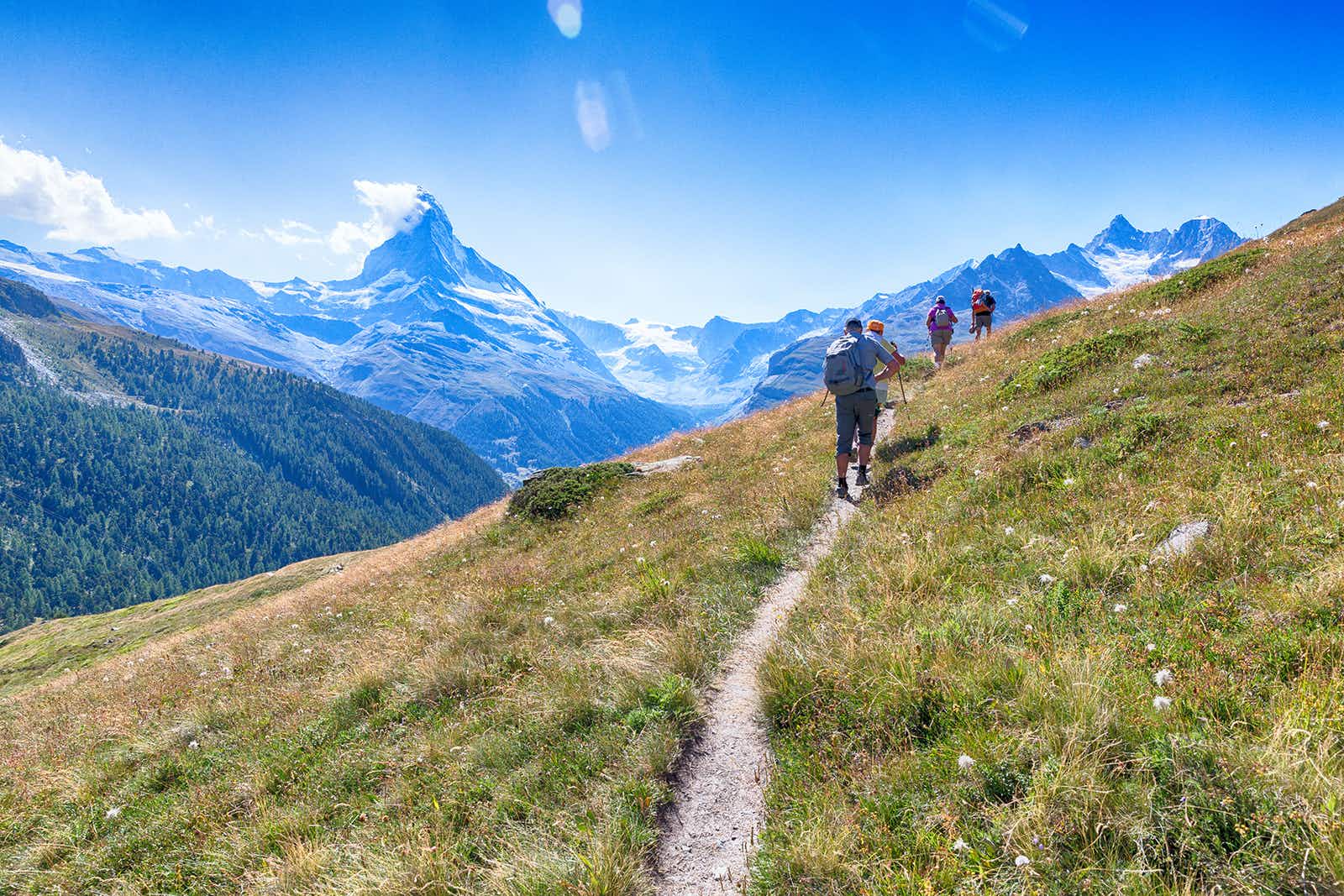