It’s been 23 years since undulating Lisbon has had a new tram line and 24 April marks the date when tram 24E – that ran from 1905 to 1995 – resumes its route, conveniently connecting Campolide to Praça Luís de Camões in Bairro Alto.

Until now, travelling straight from the city’s downtown (Baixa-Chiado) to Amoreiras (a business and shopping area on the North side) was only possible by bus or Metro (via a steep walk uphill from the Marquês de Pombal stop). This re-opened tram line will provide locals and visitors with easier and quicker access to an area of Lisbon that tourists were previously missing out on.

In 1901, Carris inaugurated the first tram route connecting Cais do Sodré to Algés and, by the 1930s, the electric trams’ lines ran for 147km. Currently, there are six regular tram routes to choose from, including the classic and much-photographed 28E, that covers most of Lisbon’s historic centre, and the more modern and air-conditioned 15E that connects Praça da Figueira to Belém.

Onboard tickets cost the standard fee of €2.90/£2.55 (one way). The tram runs every day from 7 am to 8 pm (weekdays), 7.30am to 7 pm (Saturdays), and 10.30 am to 6 pm (Sundays and National Holidays). Check the official website for updated schedules and ticket prices. Lisbon City Council plans to extend the line to Cais do Sodré but a date to complete this project hasn’t been confirmed yet. 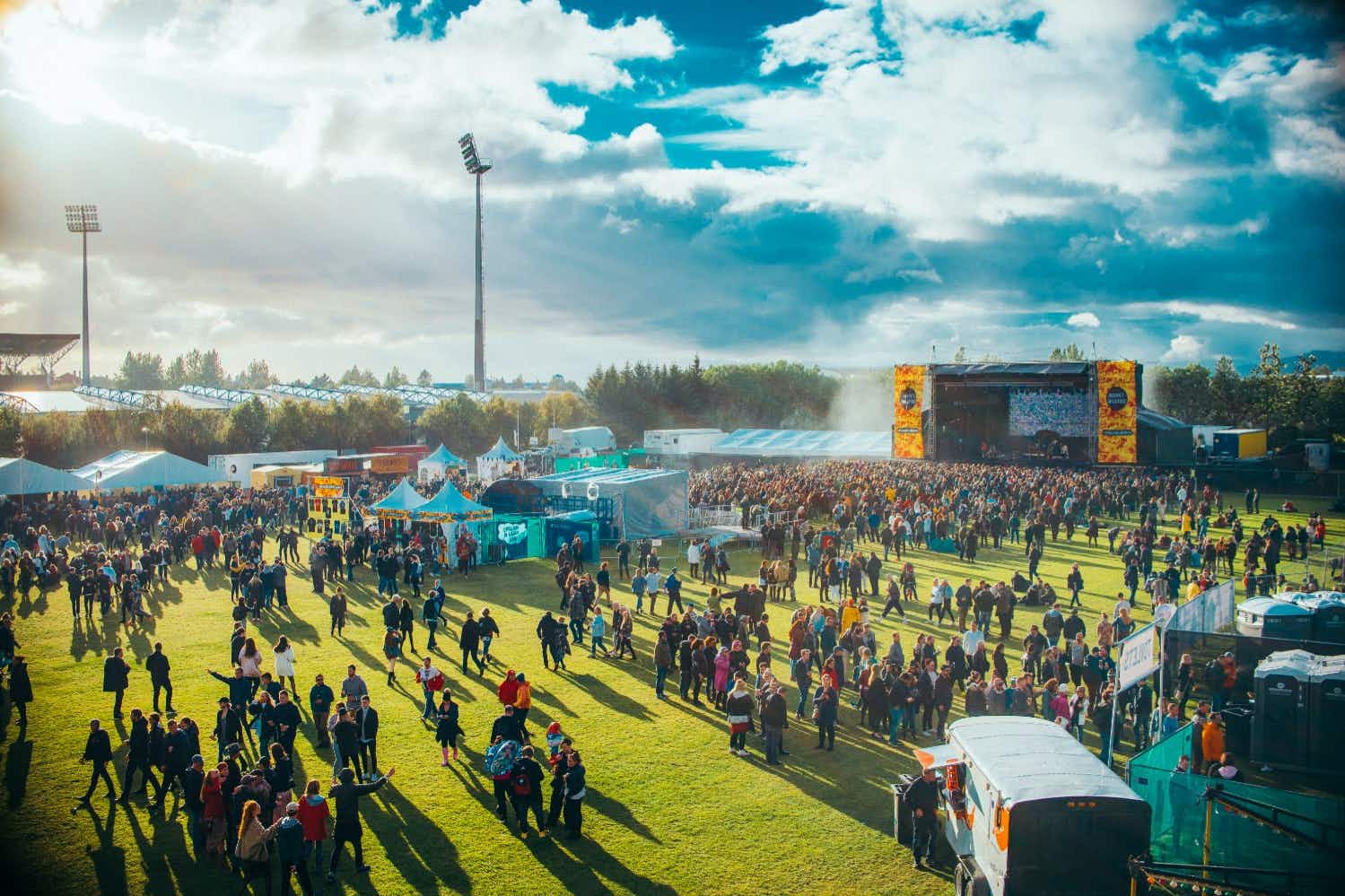 At $1 million a ticket, is this Icelandic festival the… 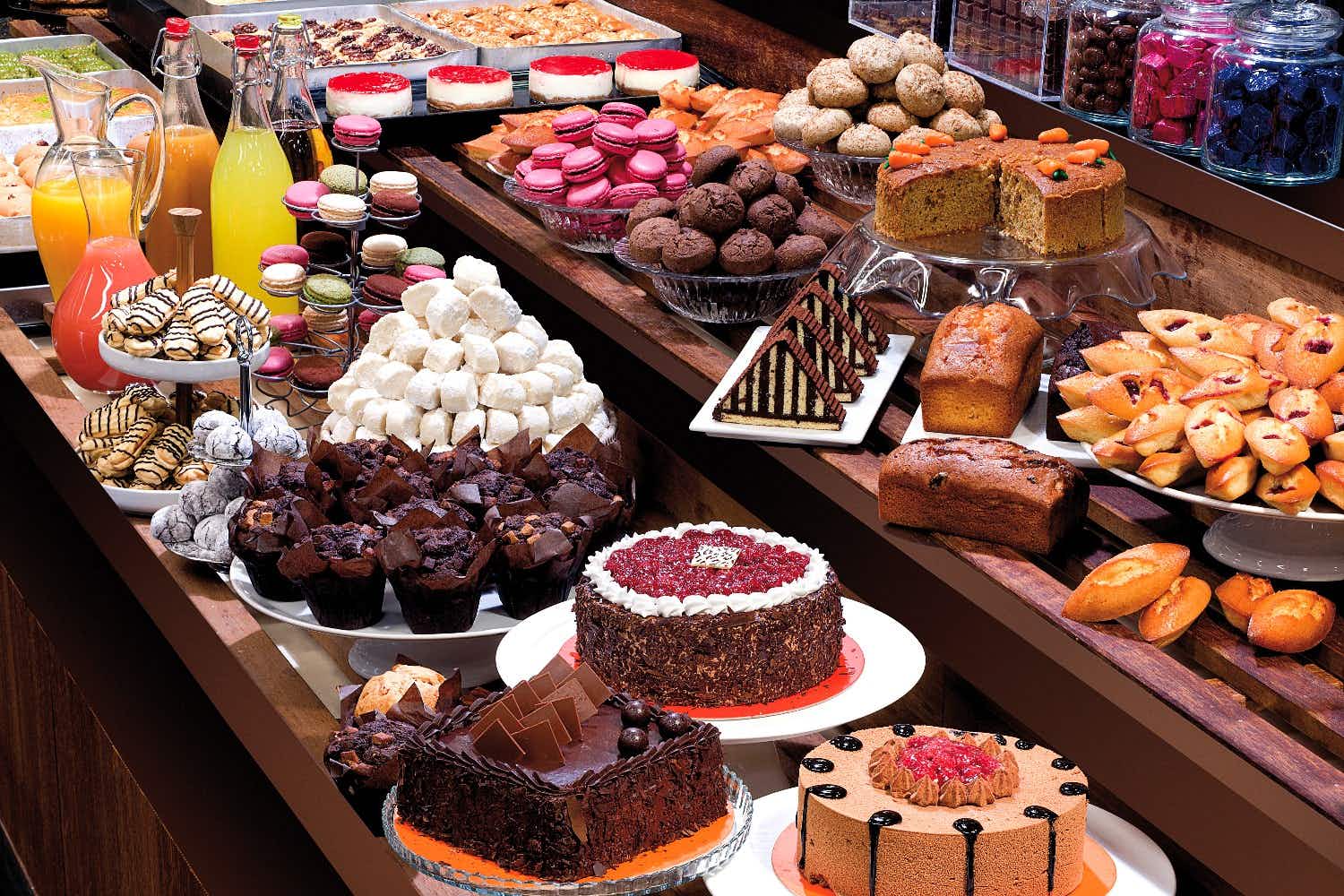