The focused itineraries, called The Other’s Gaze, highlight 30 works that encourage “a reflection on the historical reality of same-sex relationships and non-normative sexual identities”. They include some of the museum’s most famous works, such as Caravaggio’s David with the Head of Goliath and Orestes and Pylades by the School of Praxiteles.

The routes are designed as a tour through LGBT history. The first begins with ‘Immortal Friendships’, about how celebrated same-sex friendships and alliances paved the way for acceptance of romantic relationships. The second route 'Pursuing Desires' focuses on sexual persecution, both in the artworks or towards the artists themselves.

'Deceptive Appearances' focuses on non-conforming appearances and gender reversals, including paintings of bearded ladies. Another route, 'To love like Gods', highlights how portrayals of same-sex relationships between mythological figures were celebrated and displayed in the homes of the elite, while those relationships in the real world were punished.

To complement the mini-tours, there are also a series of conversations between artists, historians and journalists on the representation of different types of sexuality and relationships in art and literature available to watch on the museum’s website. There is also a publication with commentaries and introductions to the works.

While LGBT-themed collections are not new - the Tate Britain is currently running an exhibition on queer British art until October this year - this is one of the first to read classical works through an LGBT lens. While World Pride is now over, the LGBT-themed routes will be available until 10 September, although the curators have said the reading may be made available permanently through audio guides and online. 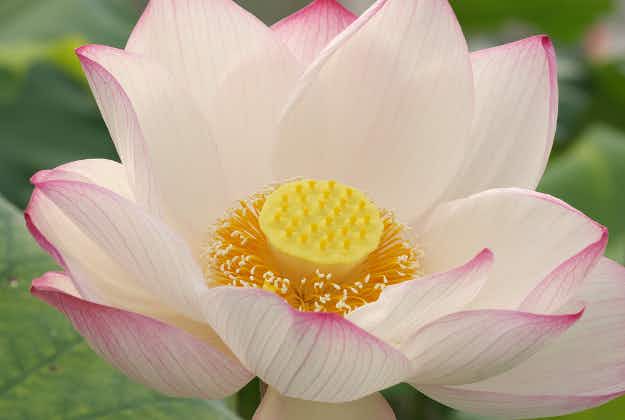