The Krampus parade may have been canceled this year, but let's take a look back at Steve Larese's 2019 trip to Munich for the country's most unique holiday celebrations.

Suddenly, a cacophony of clanking overpowers the holiday tunes. Heads turn and people point, and I feel a heavy hand ruffle my hair. Turning around I’m face-to-grotesque-face with a forked tongue sticking out of a fanged mouth and curling rams horns jutting from its demonic forehead. Today in Munich, this frightening sight is as much a part of Christmas as Saint Nicholas. Krampus is in town, and today is his day.

Krampus is a Christmas demon that dates back centuries throughout the South Tyrol/Alpine region of Europe from southern Germany, Austria and northern Italy into Croatia, Hungary, the Czech Republic, Bulgaria and Slovenia. Krampus works in conjunction with Saint Nicholas, playing bad cop to his good.

Whereas Saint Nicholas rewards good children with presents left in shoes and stockings, Krampus beats bad children with birch sticks and carries away the worst offenders in a woven basket he wears on his back. In this region, the Feast of Saint Nicholas is on December 6, and that night, children put out shoes to be filled with toys. But the night of December 5 belongs to Krampus.

I’m in Munich to see its Krampuslauf (Krampus run), a parade of Krampus groups from all over Europe. More than 300 people dressed in Krampus outfits parade through the Marienplatz to the thrill of thousands of spectators. Munich sees its large Krampuslauf typically the Sunday after December 6. Krampus groups from all over Europe travel to Munich for a march through the Marienplatz to the delight and mock horror of spectators.

Older kids receive high-fives and fist bumps from the Krampuses, and uncertain young children quickly warm to these grotesque-yet-friendly beings, encouraged by the parents. In years past, spectators could expect to be bruised from a whack of a Krampus’ birch bundle called a ruten, and even today some Alpine communities are known for having more aggressive Krampuslaufs.

But today in Munich, the Krampus are more interested in causing smiles than welts. They comically hit each other with their bundles, pose for selfies and swipe hats from spectators, giving them back after placing them on a horn.

Tales and drawing of Krampus terrifying children date to the 1600s in Germany, and greeting cards called Krampuskarten were popular through the 1800s with the phrase Gruß vom Krampus (Greetings from the Krampus).

Vestiges of Krampus exist in American culture as well, brought over by German immigrants in the 1800s and early 1900s. The coal left in the stockings of bad children by Santa Claus was originally the doing of Krampus. Today Santa Claus keeps a list, but in the past, Krampus was solely in charge of the naughty.

Krampus comes from the German word for claw, krampen. His image varies from region to region, but common features are goat-like legs, a shaggy body, clawed hands, two long horns and a long tongue sticking out through a mouthful of fangs. In some Alpine villages as in Munich, he appears on December 5, the day before the Feast of Saint Nicholas. In others, he accompanies Saint Nicholas in case any bad children are visited.

It’s believed Krampus evolved from beings called perchten, similarly scary creatures that have multiple horns as opposed to Krampus’ two. Perchten date to pagan times and were designed to scare away the spirits of winter and bring about spring.

While Krampus clung on in the Alpine region, it was in the early 2000s when a concerted effort to keep the Krampus tradition alive took root in Europe. The rediscovery of this ancient cultural tradition inspired new generations to dust off Krampus masks that were in the family, or skillfully carve their own. Children, men and women now take part in Krampuslaufs all throughout Europe.

Their Krampus outfits use real animal hair, horns, thick leather belts and enormous cow bells that announce their coming. These outfits can weight more than 200 pounds and cost several thousand Euros to make. The wooden masks alone can weigh 20 or more pounds.

Participants do it for the cultural and camaraderie aspects and enjoy interacting with delighted spectators. This rediscovered aspect of the holiday season is jumping the pond to the United States. Some in Pennsylvania are already familiar with Krampus by a different name – Belsnickel.

Cities such as Detroit, Portland, Oregon and Los Angeles have growing annual Krampus events with more cities joining in every year. Some events seek to keep the cultural aspects of this ancient tradition from becoming too commercialized. But it’s clear that from pagan roots to modern revelry, Krampus is again sinking his claws into the Yule season.

This article was originally published in December 2019 and updated in November 2020.

This article was first published December 2019 and updated November 2020 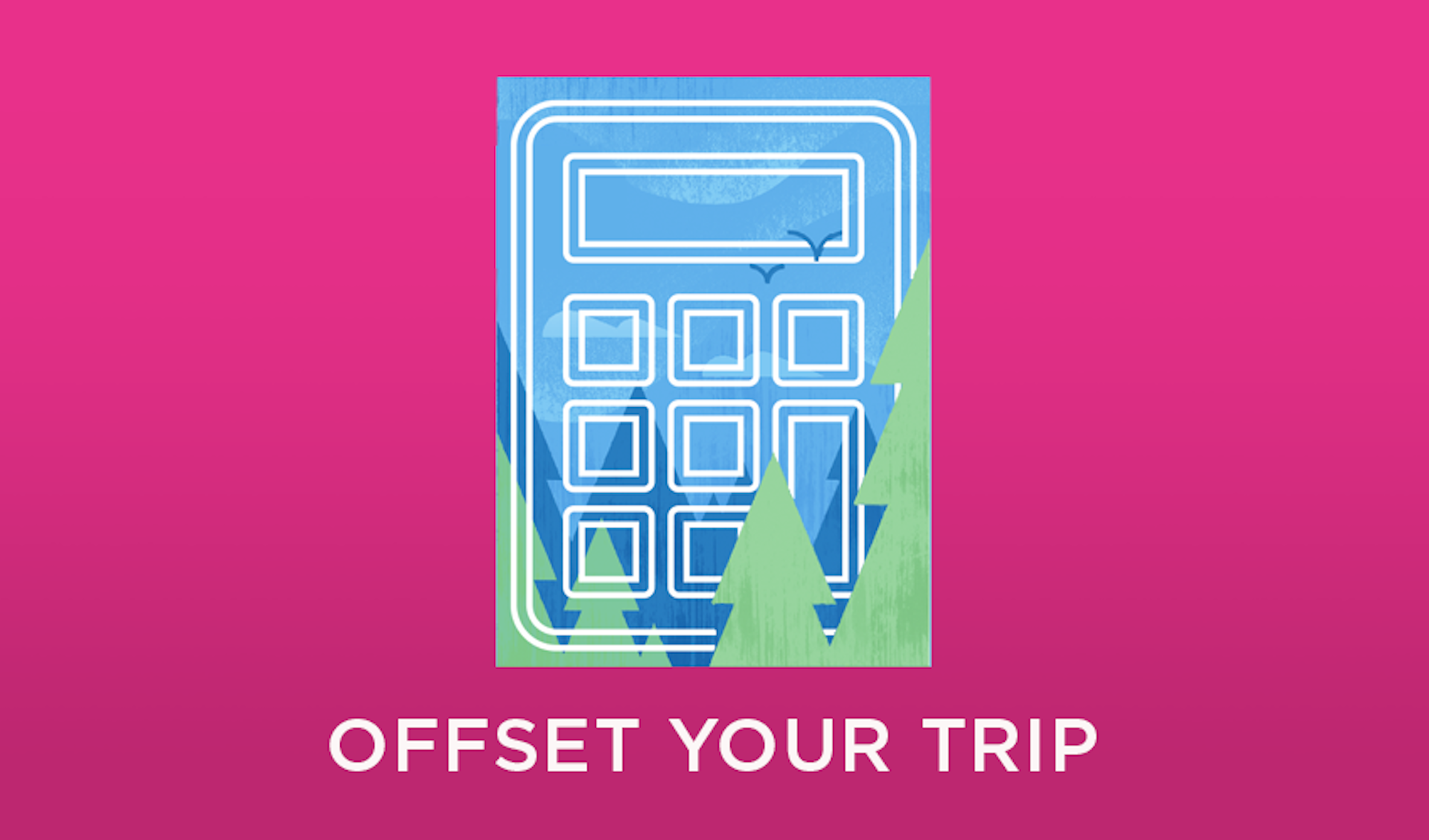 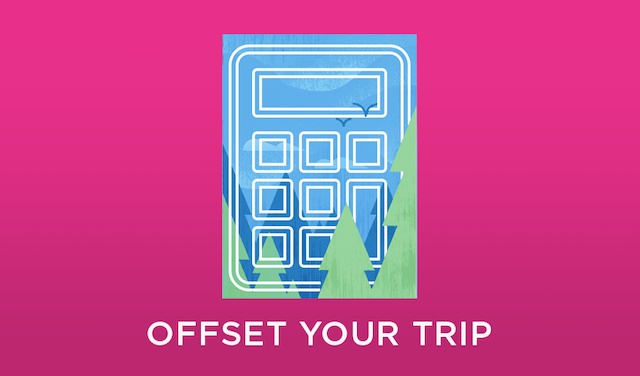 Offset your next trip
View all stories